CALL of Duty Modern Warfare's latest season is upon is, bringing new maps, guns and changes to the game's popular "Warzone" mode.

The update was scheduled to roll out last week but was delayed due to Black Lives Matter protests – here's everything you need to know about the new season. 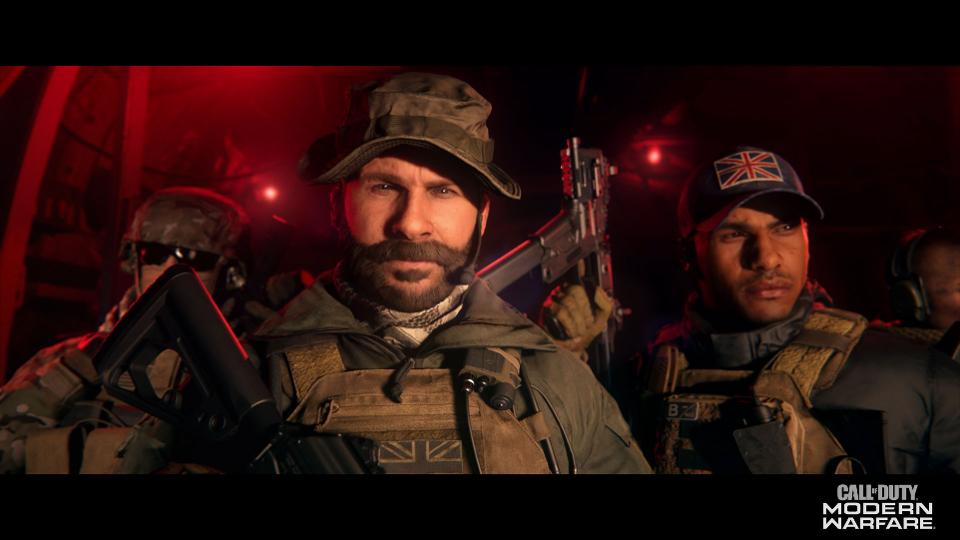 Call of Duty Modern Warfare Season 1 – when does it start and what is it?

Season 4 is the fourth update to Call of Duty (CoD) Modern Warfare, which hit shelves in September 2019.

According to CoD-maker Infinity Ward, the update officially started on June 11 at 7am BST (2am ET).

The new season is rolling out at the same time across PlayStation 4, Xbox One and PC.

Infinity Ward admitted the update is a large one. 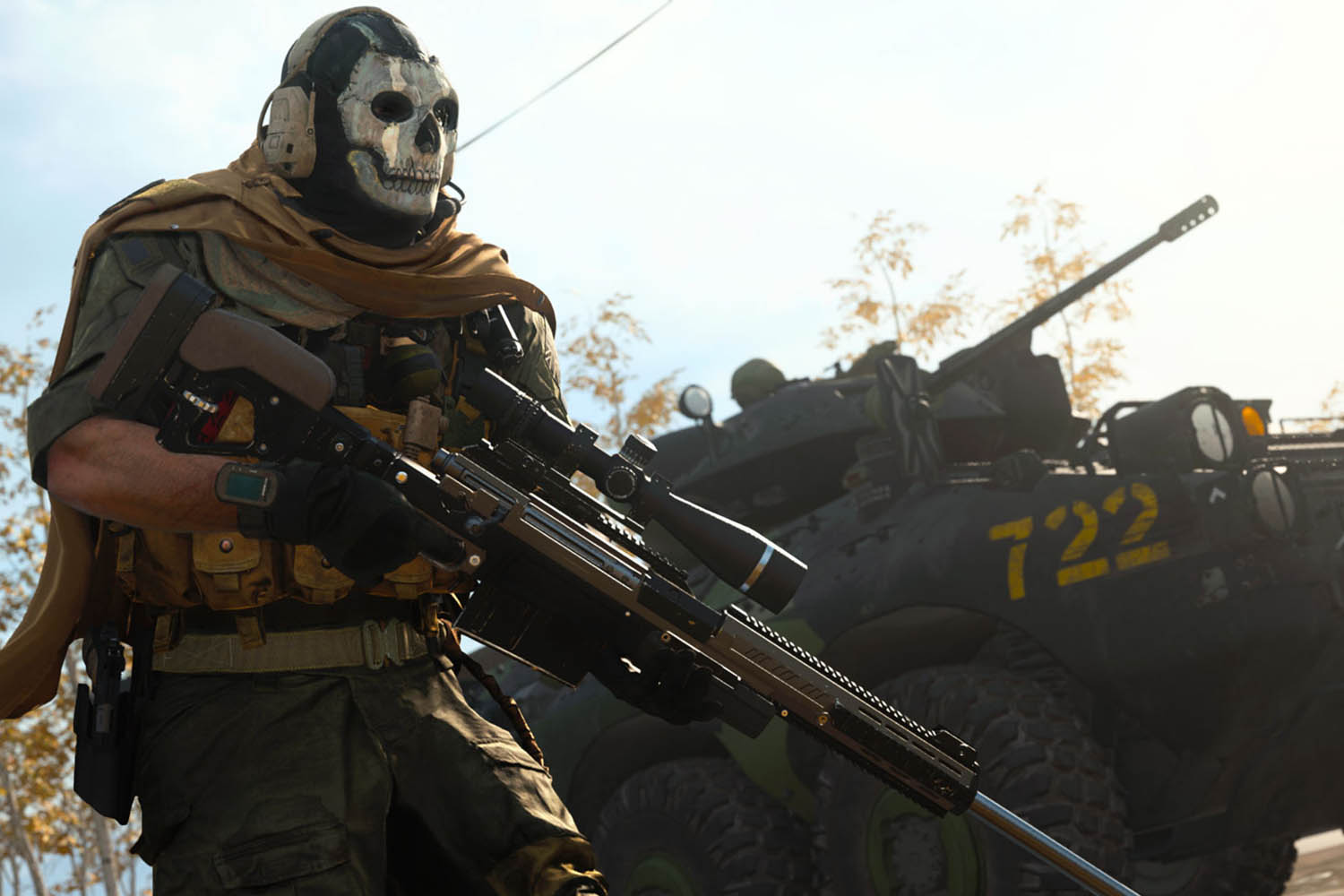 "The Season 4 download is going to be large," the company said.

"In order to reduce the overall disc space that MW and WZ take up, we're compressing a bunch of assets.

"Once installed, the S4 launch will only take up an additional 4GB on consoles for all of the new content."

It will also mark the introduction of a major update, including the return of Captain Price to multiplayer.

Price was a staple of the Modern Warfare games, and is returning as a brand new Operator.

That means you'll be able to play as the iconic character, and unlock skins for him too. 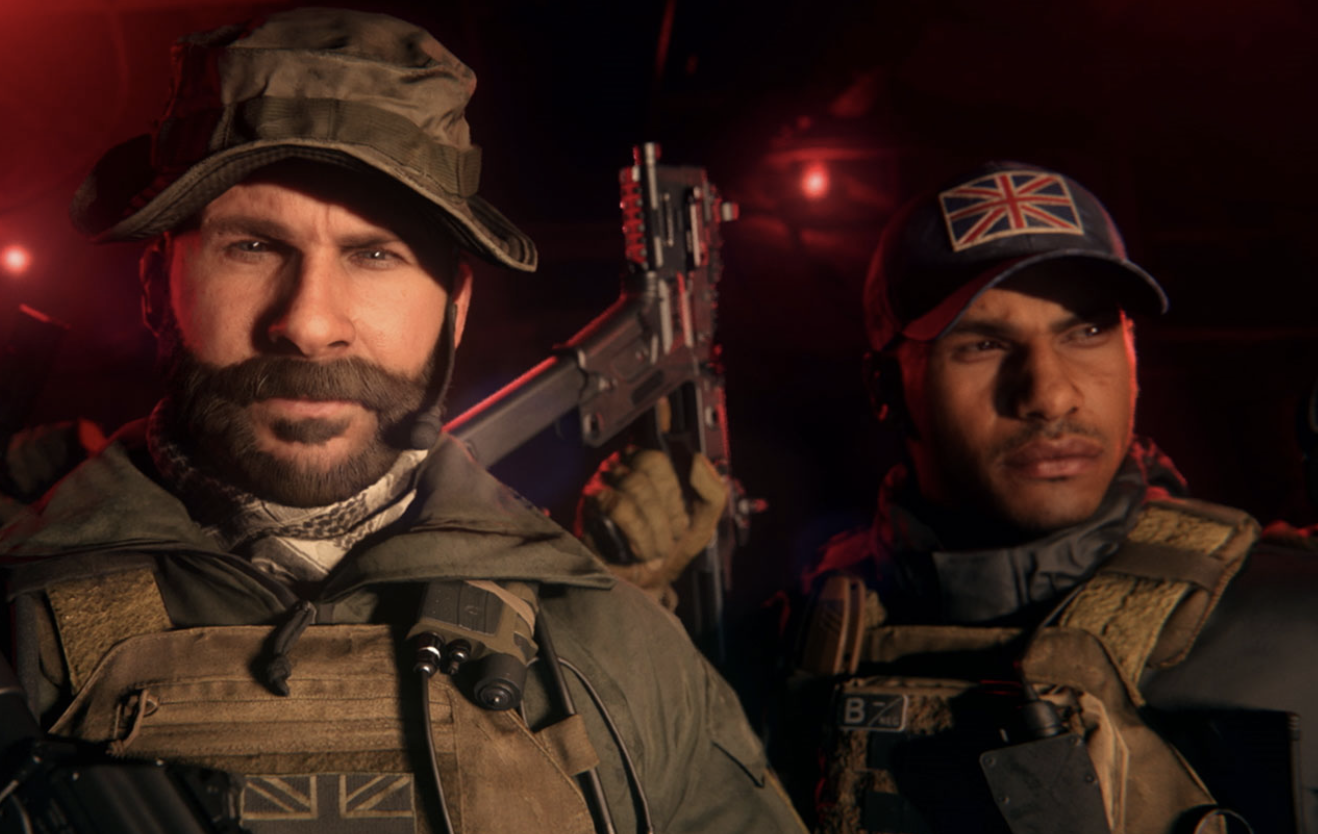 Here's the official word from Activision…

In a desperate mission, Captain John Price and the SAS will partner alongside the CIA and the Urzikstani Liberation Force to retrieve stolen chemical weapons from a terrorist organization known as Al-Qatala.

CIA operative Alex is embedded with the ULF, working with Farah, leader of the Liberation Force (ULF) and her brother in return for their help. But that assistance comes at a cost…. Meanwhile, Kyle Garrick, a former British Army Officer, joins Captain Price to engage the enemy in a widening series of clandestine operations across continents, as the theater of war expands, and the global balance of power is threatened.

All of this is to neutralize or capture Al-Qatala’s leaders and associates: “The Butcher,” “The Wolf,” and another hidden threat that Alex, Kyle, Farah, and Price discover as they join forces to stop the world from plunging into a third global war.

Who is this mysterious benefactor to Al-Qatala? What does our CIA operative sacrifice to complete his mission? Who really is Farah? And what other exciting, pulse-pounding, and high-stakes operations do Kyle, Alex, Farah, and Price go on?

As always, the very best skins and rewards will only be accessible by reaching the top tier of the Season 4 Battle Pass.

The new season will add new Campaign story, additional Special Ops experiences and "chaos in Verdansk" – the home of Warzone.

"The quickening instability in Verdansk, following the fall of the Armisitice, is becoming a bigger threat, maybe even bigger than Al-Qatala," Activision explained.

"After an intercepted phone call between Target Denver and one of his elite soldiers, we learned of Armistice finally bringing out their ace in the hole: Task Force 141’s finest in Captain John Price and the final squad member he nominated to this Tier One group."

You can find a full list of all of the updates here.

Why was Season 4 delayed? 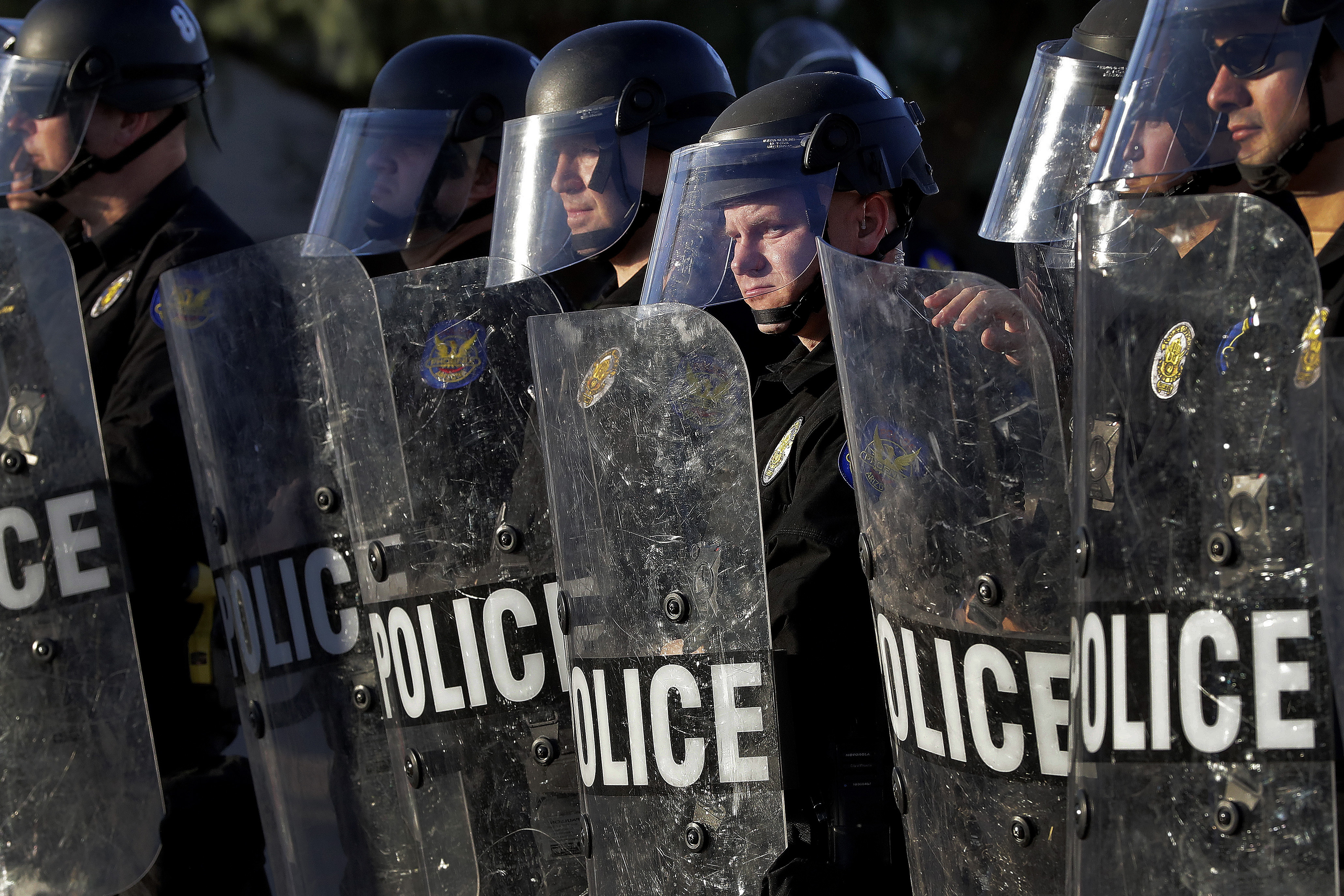 Season 4 was expected to be released on June 3, but the company decided that date was "not the time" to do so in wake of the unrest and violence sparked by George Floyd's death.

Call of Duty announced in a statement on Twitter that Modern Warfare Season 4 and Mobile Season 7 would be pushed back.

“While we all look forward to playing the new seasons of Modern Warfare, Warzone and Call Of Duty: Mobile, now is not the time,” read the statement.

“We are moving the launches of Modern Warfare Season 4 and Call Of Duty: Mobile Season 7 to later dates.

“Right now it’s time for those speaking up for equality, justice and change to be seen and heard. We stand alongside you."

While some people stood by the decision, others were disappointed.

"Gaming is my escape," one user wrote on Twitter.

"My courthouse has been vandalized, my hometown is in chaos.

"I am stress, worried, angry and my people are in pain.

"I need this bright spot and you have taken that away from us."

In other news, a long-awaited PS5 announcement will be live-streamed today.

You can check your Xbox addiction over the past 10 years with the new 'My Decade on Xbox' tool.

And take a look at this incredible Xbox Project Oris concept console.