A MAN had told how he was forced to get his dad's neighbour's car towed after they refused to move it out of their way.

The Reddit user explained the couple next door had exploited his 62-year-old father's kindness after he let them park on his driveway. 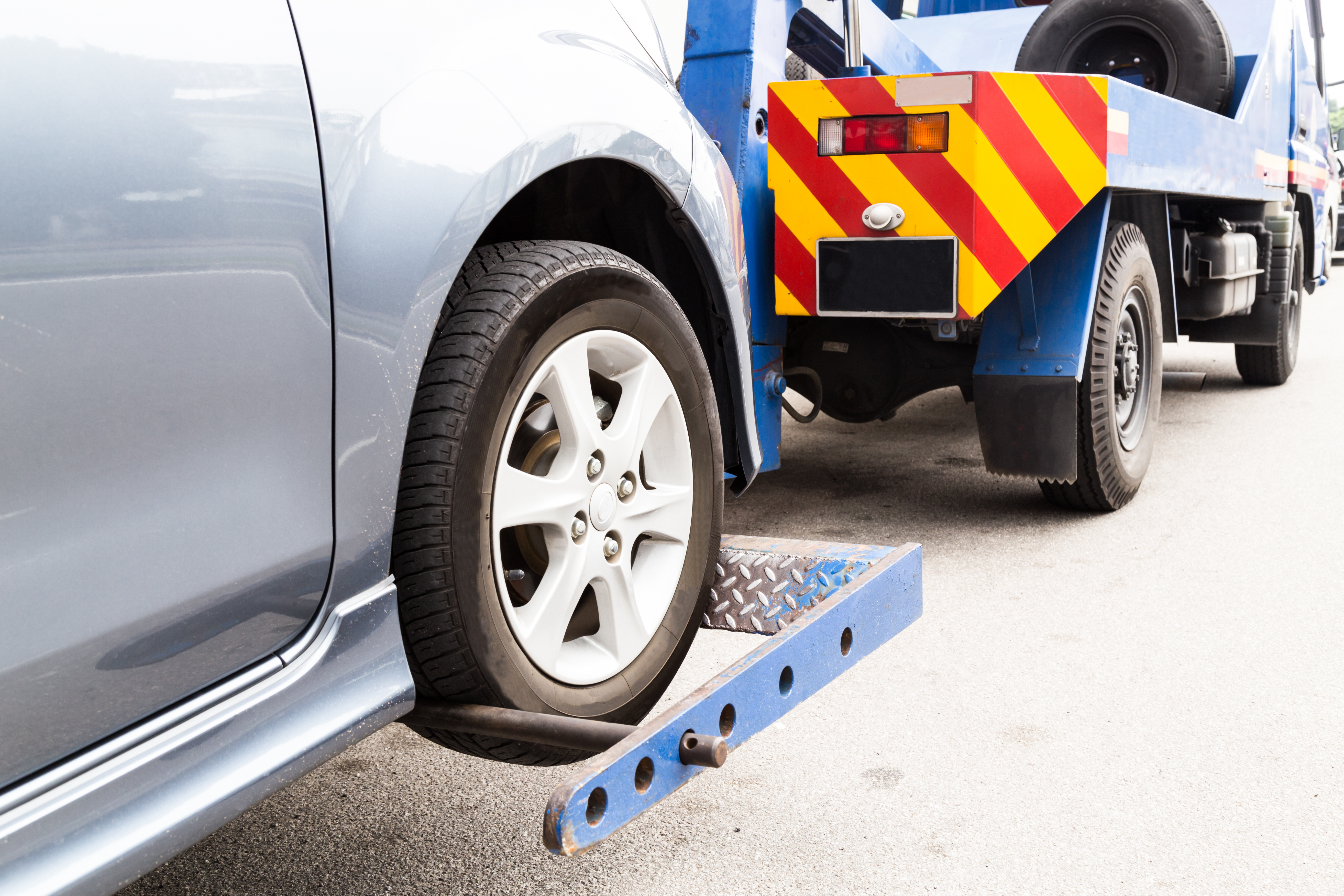 The married pair have a whopping four vehicles that simply won't fit on their own property, while his dad has a huge drive and parks his car in the garage.

As a favour to his new neighbours, the resident offered to let them leave one of the motors on his land.

But the friendly gesture soon began to cause problems, as the couple began to take advantage of the 62-year-old's good will.

The Redditor explained: "My dad doesn't drive that much right now, but from time to time he likes to go back to our hometown and spend the day in the places he and my mum used to go." 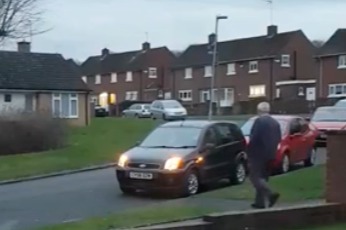 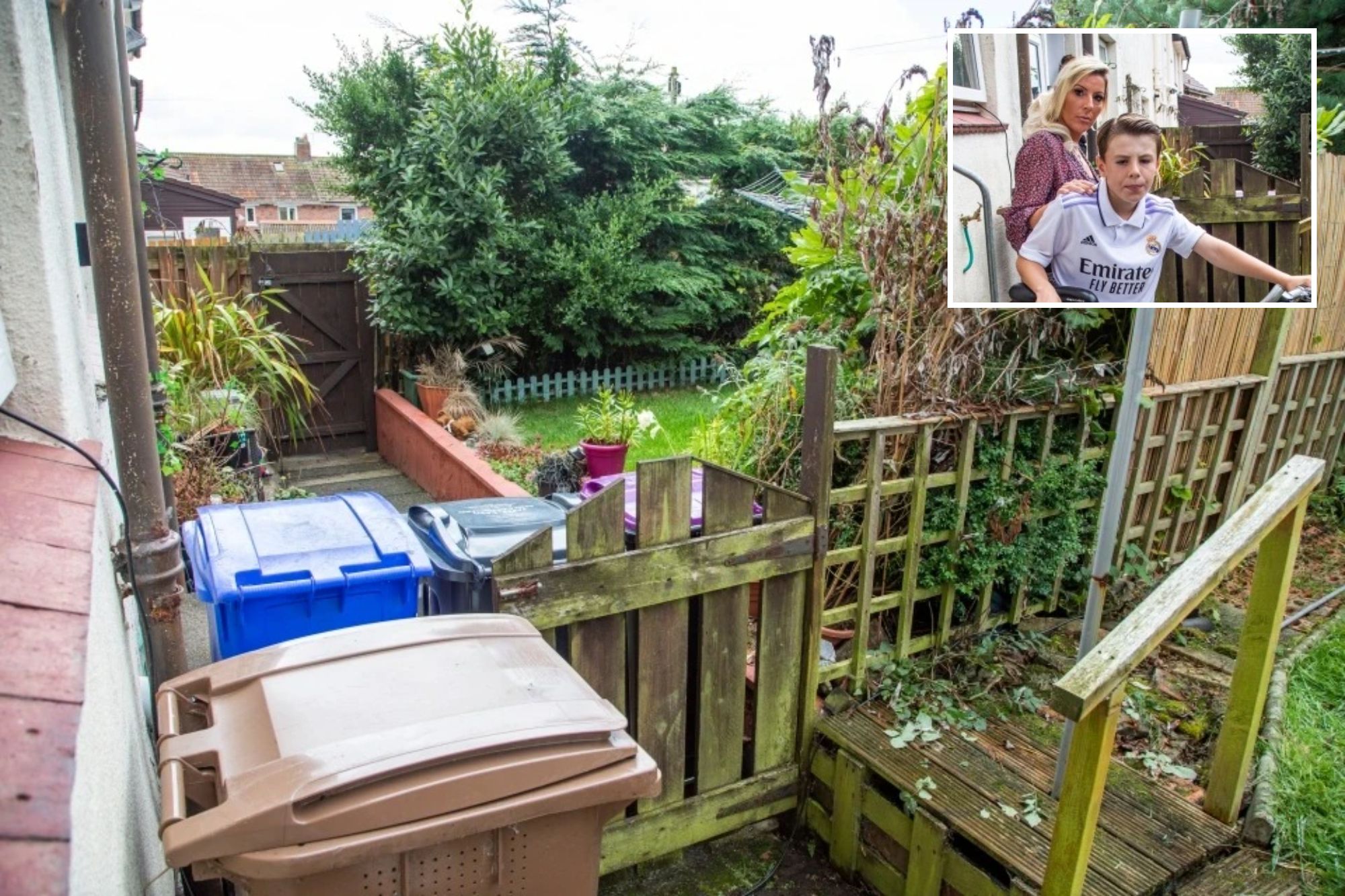 He said his dad could often go a month at a time without using the car, so he parks it in the garage between uses.

Due to his infrequent travelling, the bloke was more than happy to let his twenty-something neighbours make use of his driveway.

They agreed that whenever he needed to use his car, he would call the neighbours and they could move theirs to allow him to exit.

However, he would often be left waiting for up to two hours for the duo to move their vehicle.

More than 1.1million Brits to get first Cost of Living payment from TODAY

On other occasions, he was unable to get in contact with them at all.

The post continued: "My dad had asked him a few times to please move the car and the dude just says, 'yeah, sure', and takes an hour or two to do so, by which point my dad can't drive it because it's too dark for him to see properly."

At first, the Reddit user wasn't aware of his dad's unusual agreement with his neighbours.

He said: "He used to complain to my sister and I how he wasn't able to run errands from time to time, but he never mentioned his neighbour or the car there."

But upon visiting his widowed father, the poster was furious to realise that the people living next door were unappreciative of his father's act of genorisity.

He and his dad had arranged to a car show and needed to get the car out of the garage to drive there.

But 30 minutes after asking the neighbours to move their vehicle, there was still no sign of them.

The man added: "My dad explained the situation to me and I said 'no problem' and called someone to get it towed.

He shared his driveway dilemma with social media users in hopes of them weighing in on the row.

The post received an overwhelming response of support, with Reddit commenters slamming the "entitled" and "rude" residents. 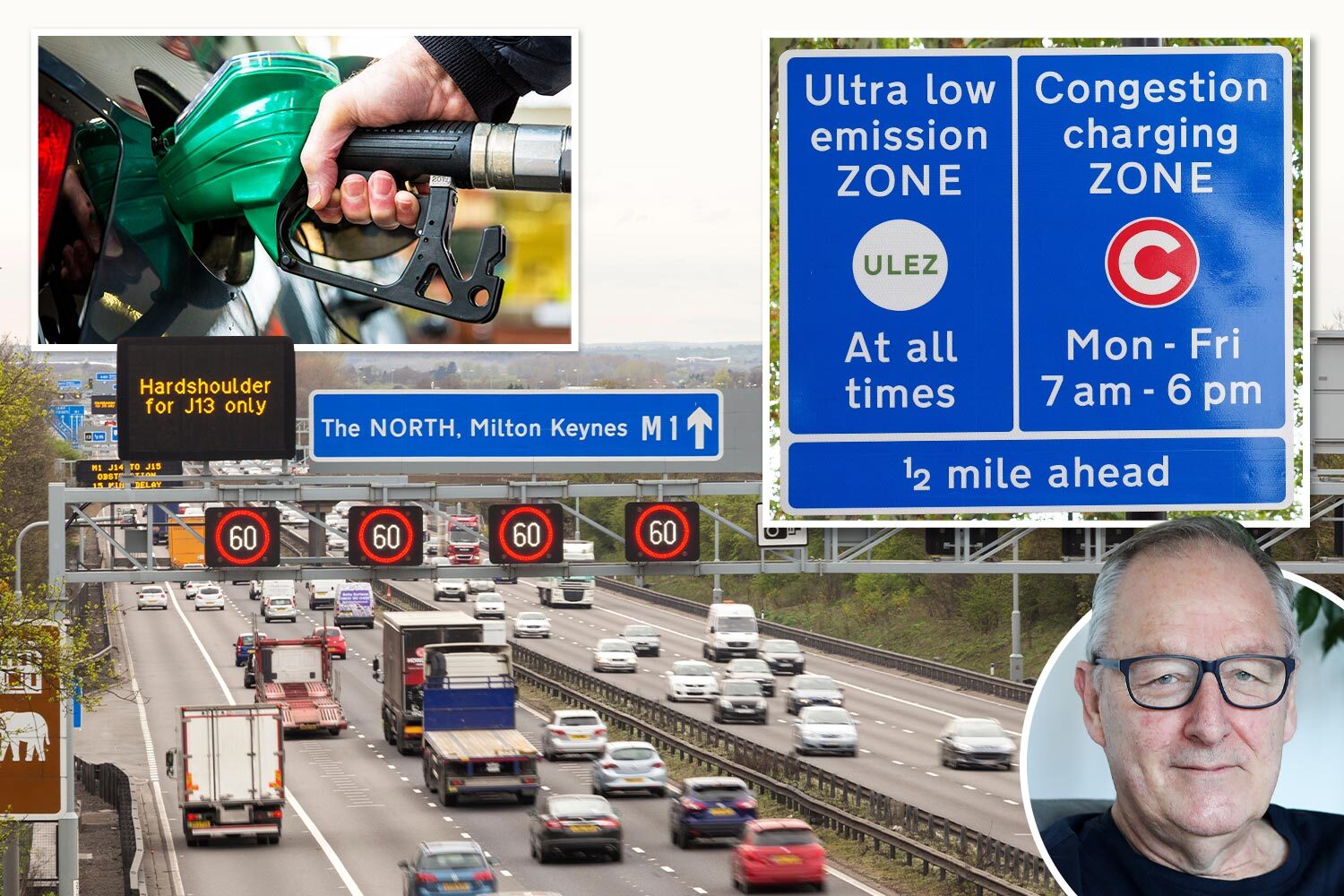 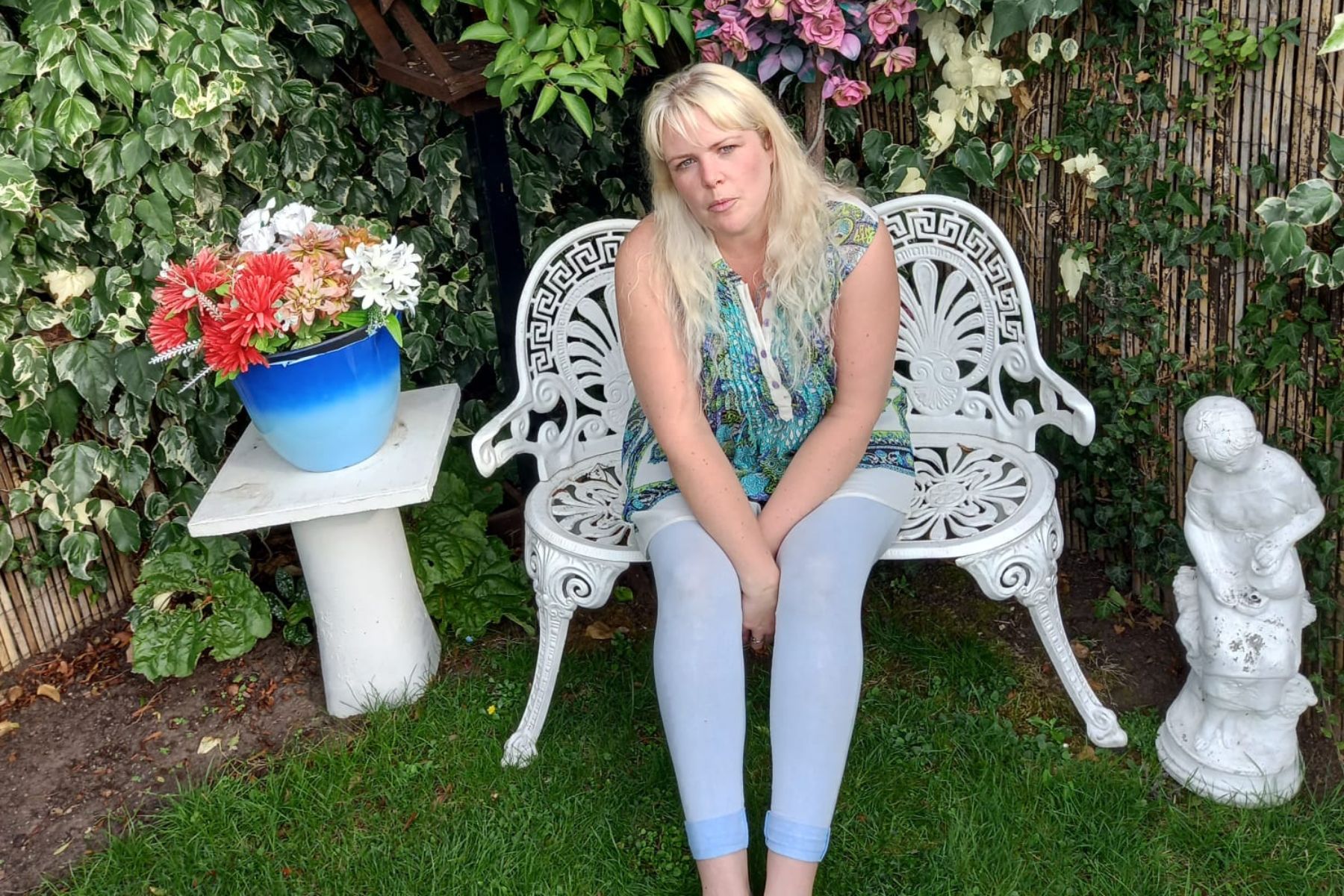 DRIVEN UP THE WALL

I can't afford my fine because I'm on benefits, now I'm being threatened 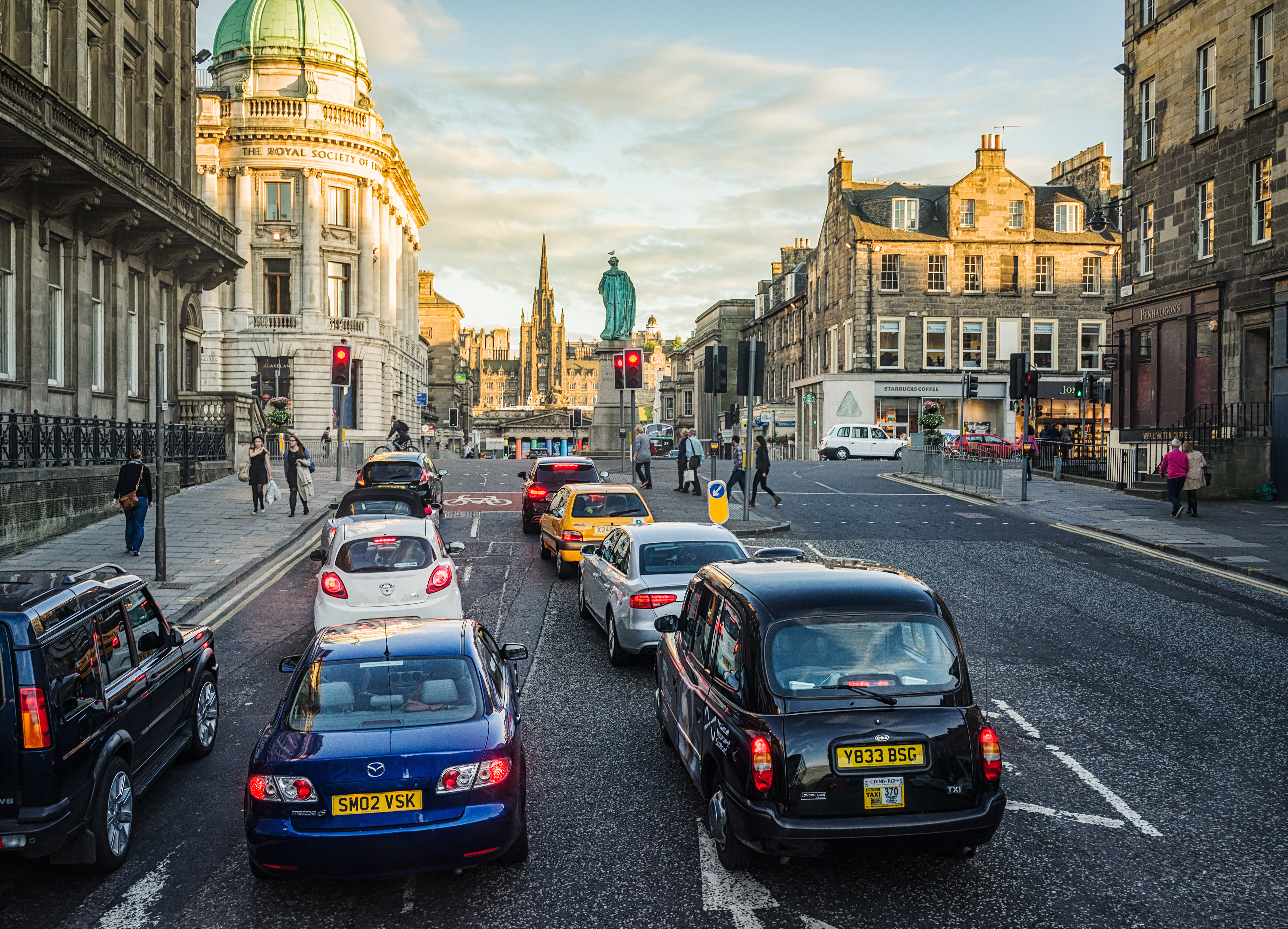 UK's most congested cities revealed – where does your town rank?

Neighbourly disputes over cars are not uncommon.

One couple recently found a Peugeot parked on the driveway of their Northumberland home without permission.

After trying to track down the owner on Facebook, they took matters into their own hands and blocked it in.

Another pair have told of their four-year £200,000 battle with neighbours over a shared parking space.

And one feuding pair of neighbours spent £120,000 in legal fees in a dispute over a two-foot long strip of parking space.

What are your rights if someone parks on your driveway?

This latest tale of neighbourly woe raises questions about the legal rights of both parties.

According to the RAC, a loophole in the law means that blocking someone's driveway could easily go unpunished.

There is no criminal law against someone parking on your driveway without consent.

However, your driveway is part of your property so driving on to it is an act of trespass.

Under the Road Traffic Act 1991, local authorities are responsibly for issuing penalty charge notices for parking offences on the road.

The council also has the power to act in offences where a car is blocking a driveway while parked on a public road, the RAC says.

But if a car is parked on a driveway it is on private property and the council has no authority to remove it.

If the car has been abandoned then the council would be required to move it regardless of where it is.

But if it has up-to-date tax, insurance, MOT and isn't in a dangerous condition then this is not the case.

The RAC says homeowners should not be tempted to take the law into their own hands, but try to speak to the owner of the car calmly.

The police advise against hiring a tow truck or clamping the vehicle, as this could be a criminal offence.

You should also not attempt to push the vehicle back onto the road.

If you pursue a civil case for trespassing, the courts have the right to remove the car from the driveway.

You could also pursue a legal claim for nuisance behaviour.

My son, 8, is too big for school uniform – shopping for adult kit is traumatising

However, both of these options involve going through the courts so could be costly.

Here is how you can report illegal parking.

Do you have a story for The Sun Money team?

Email us at [email protected]