Lisa Ann, 49, says it's too easy for children to stumble across explicit content on the social network. 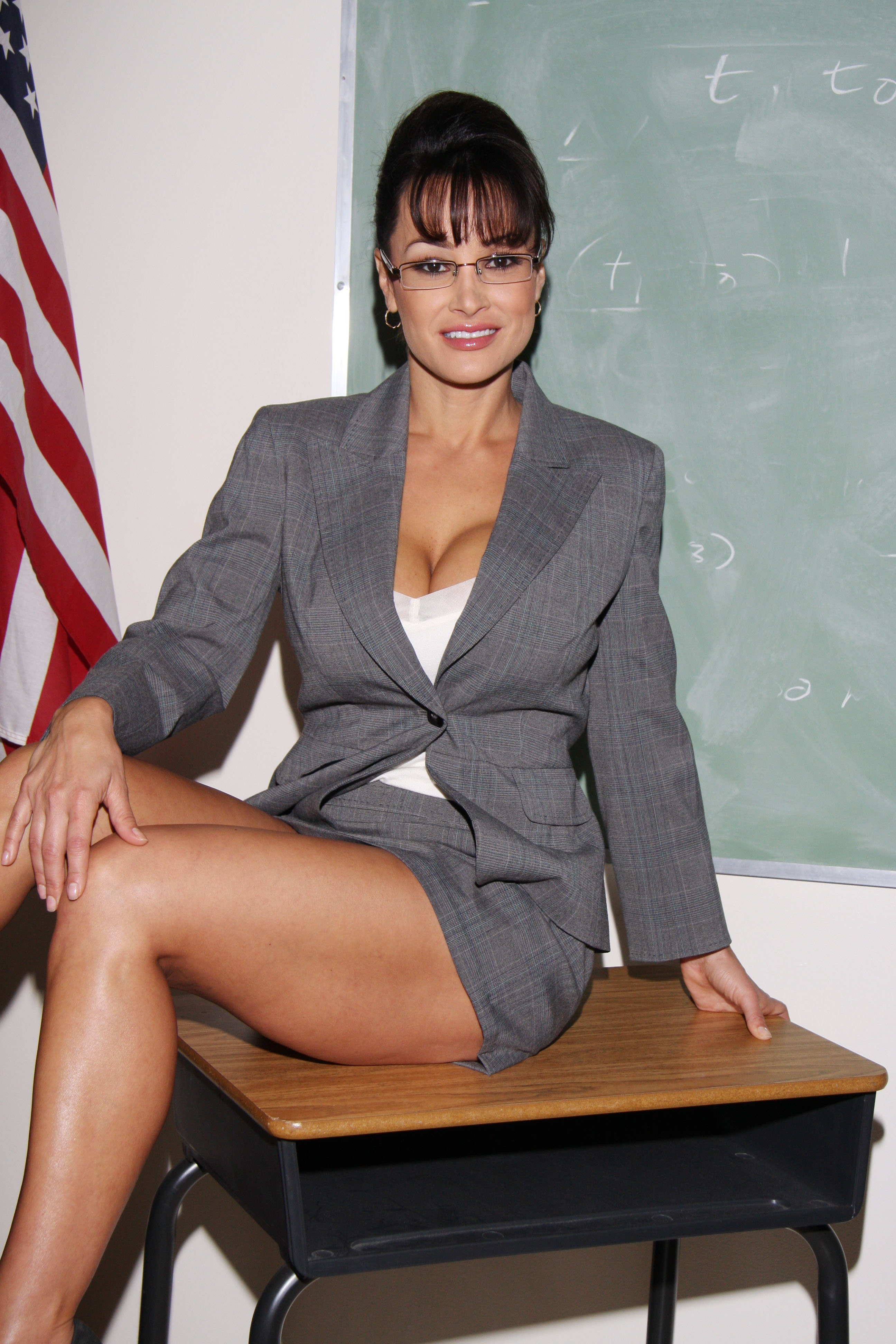 Lisa made a name for herself in the x-rated world starring as a parody of Republican vice presidential nominee Sarah Palin in multiple naughty videos.

Speaking on her Dudes Do Better podcast, she revealed that she's not against pornography.

Instead, she's opposed to it being shared for free by users on Twitter, depriving actors of money.

Elon Musk could make some Twitter users pay ‘slight’ fee – will you be affected? 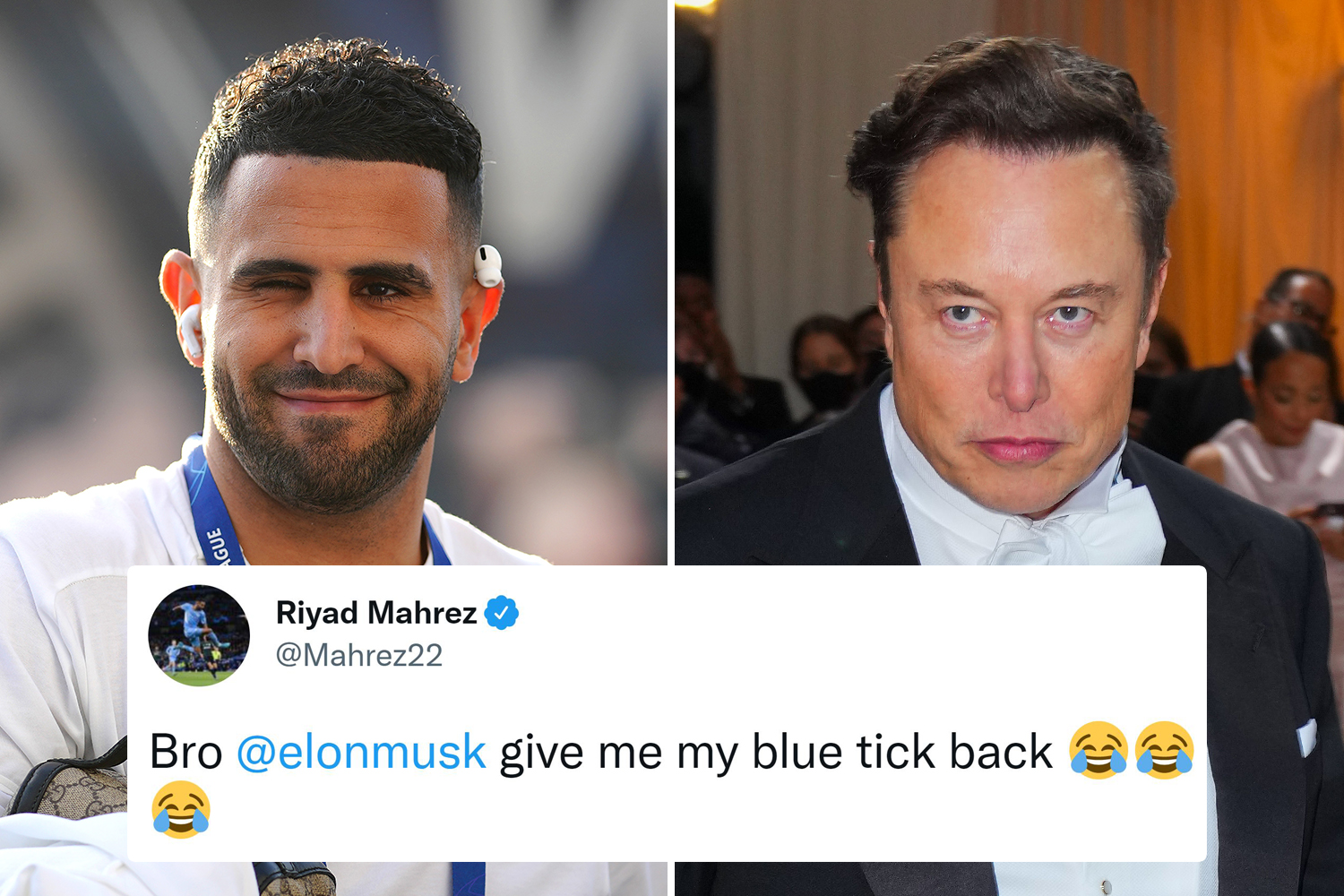 "'Why are you trying to deny your past? You're this, you're that'.

"I'm not, I’m just evolving, and we’re all allowed to evolve. 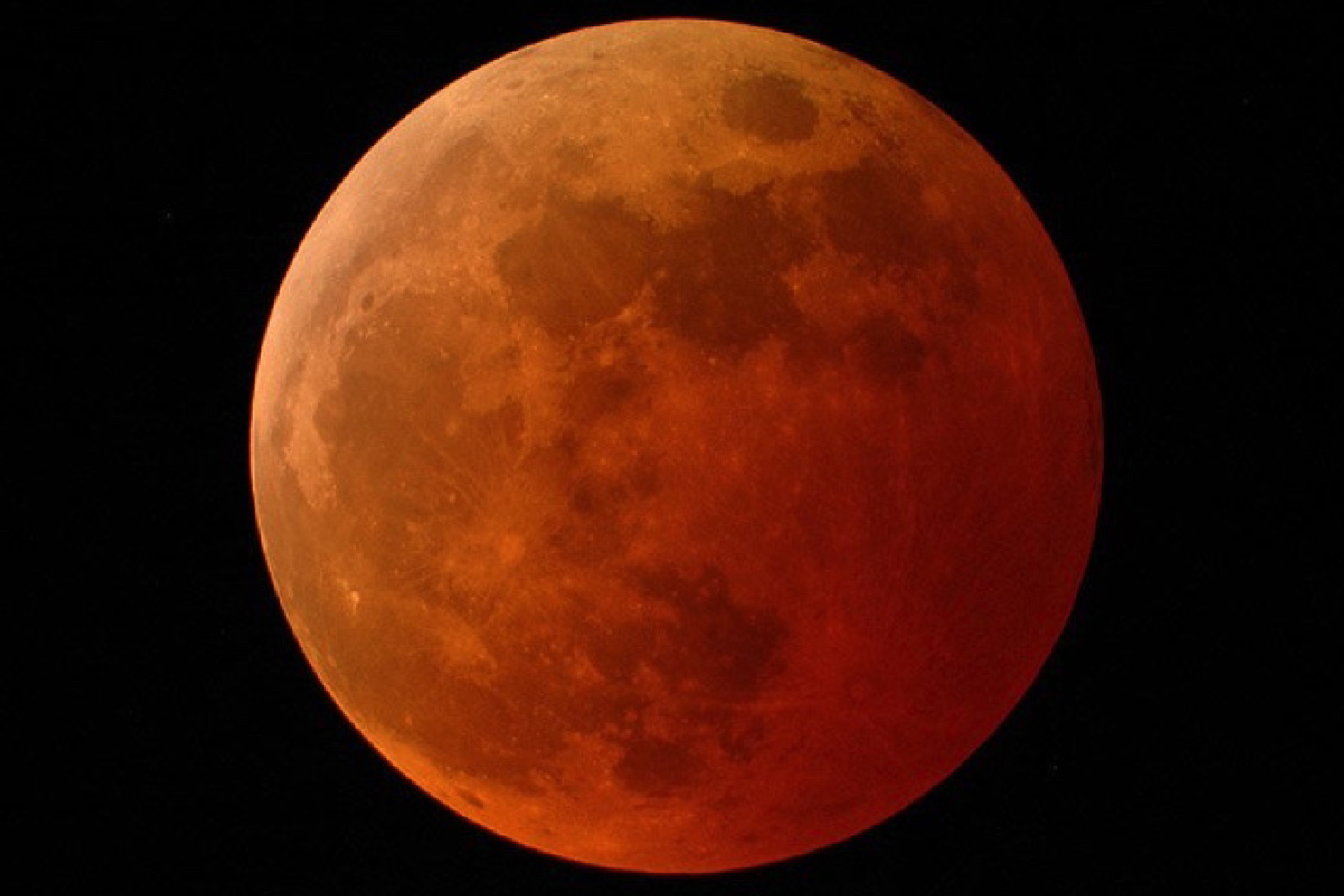 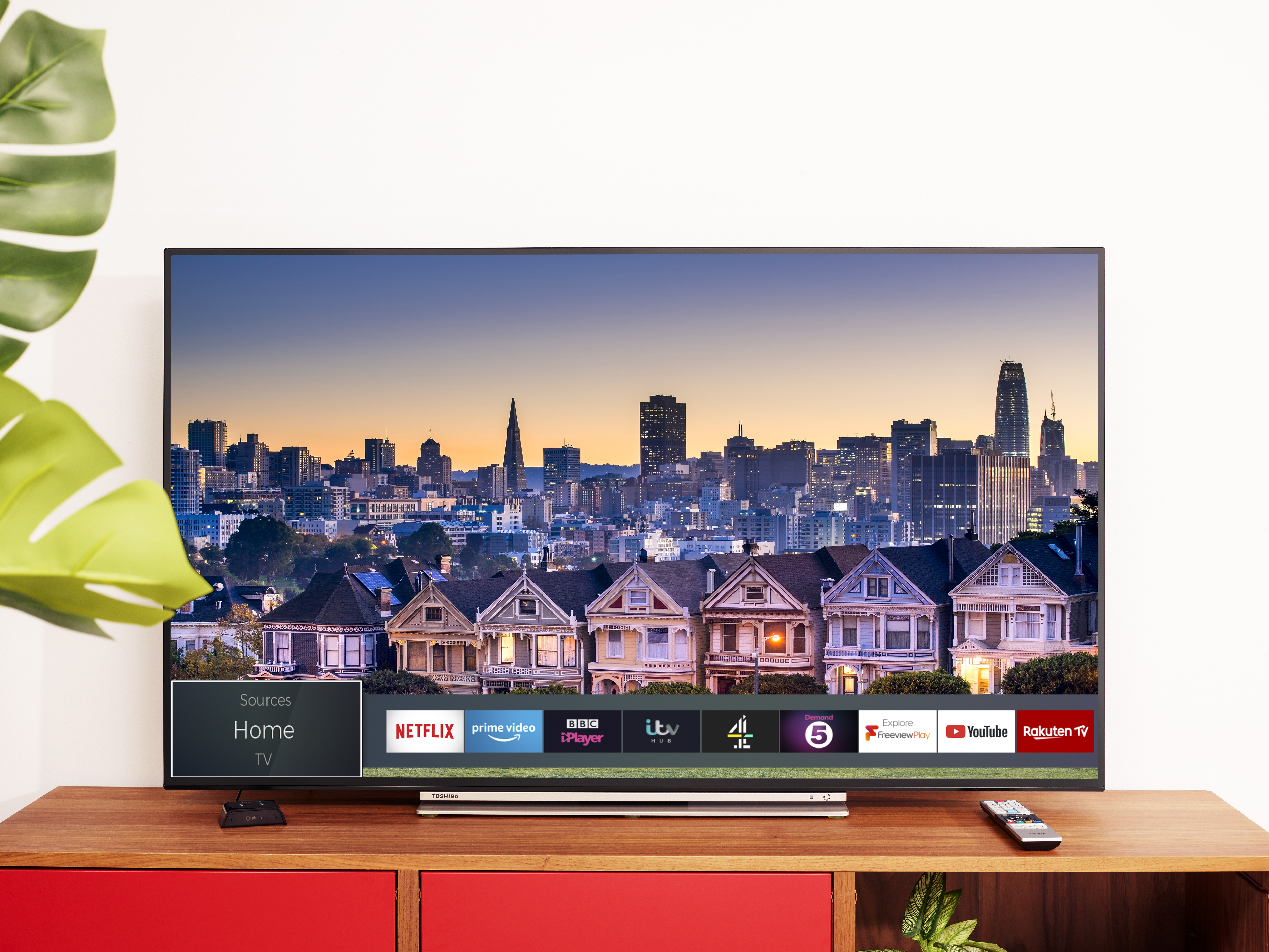 TELLY ALL ABOUT IT 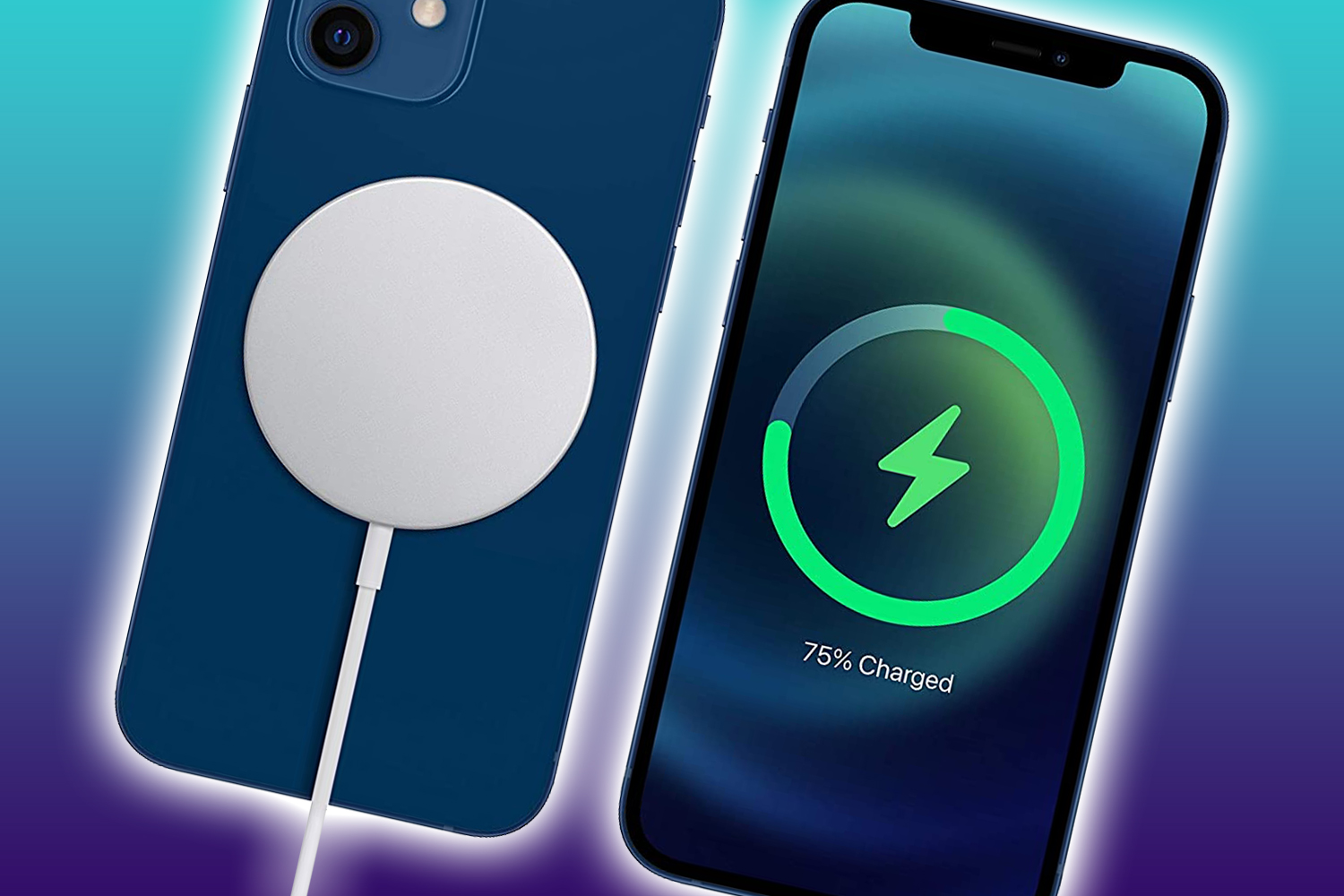 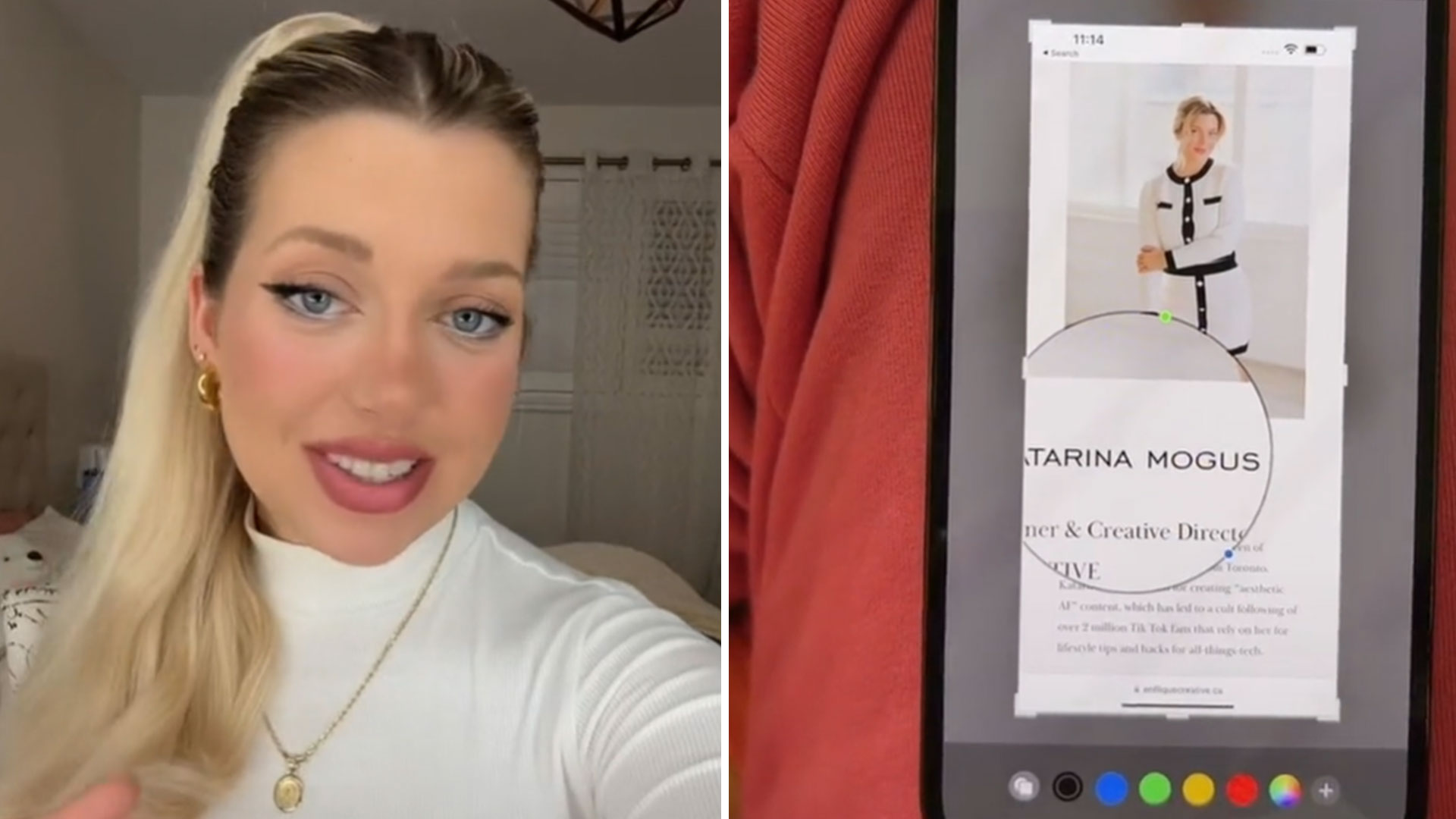 She accused Twitter of being the "largest distributor of illegal content to minors" and called on Elon Musk, 50, to take action.

"Something I really hope Elon Musk takes a step ahead and says, ‘we’re not doing this anymore’, and if we are, you’ll have to enter in your birthday, there will have to be an ID situation, there will be levels to this s**t, that’s what I’m hoping," she said. 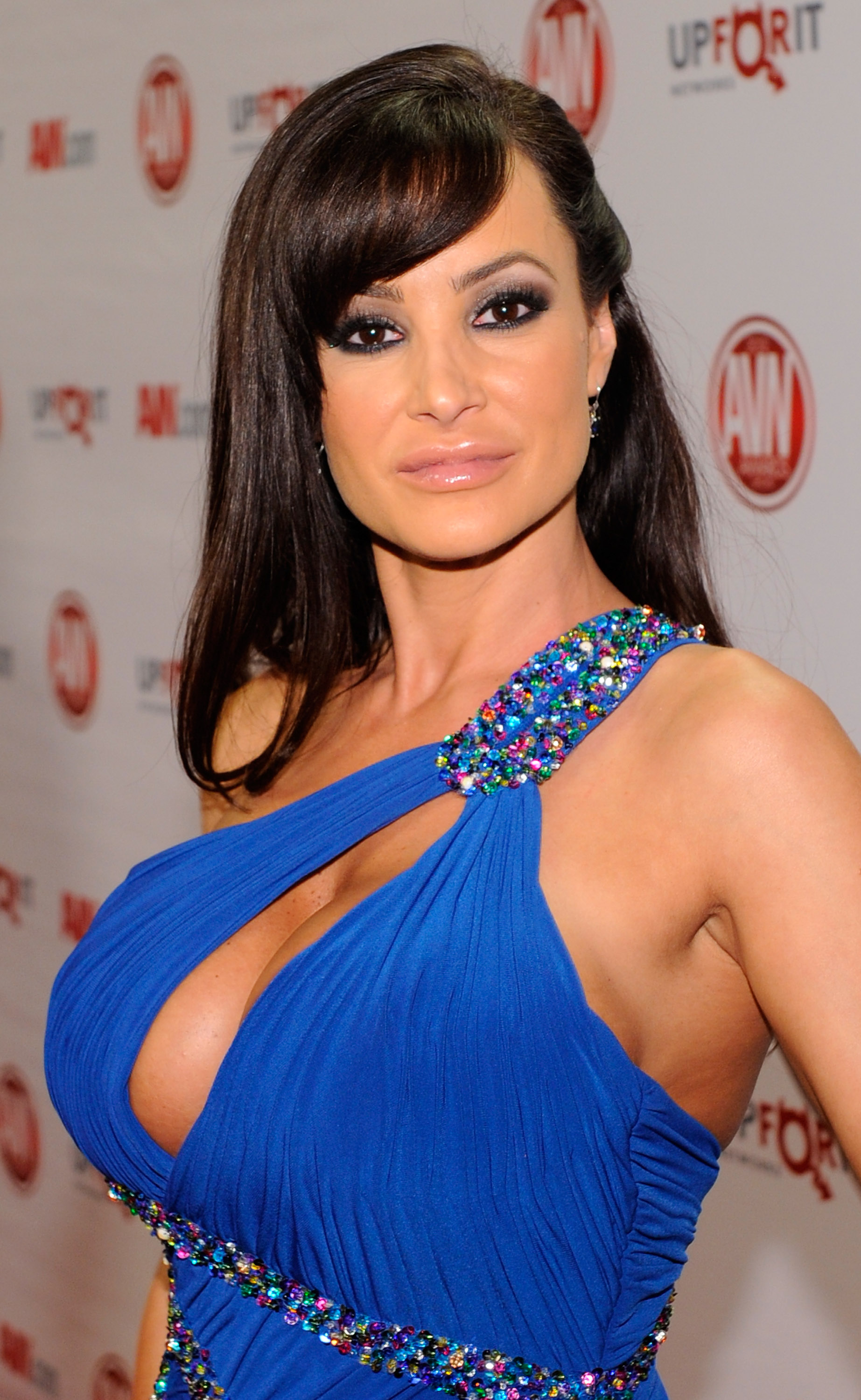