A PENSIONER has been left devastated after she was told to bulldoze her garage to make room for apartments – now she's scared her car will be stolen.

Jean Jackson, 83, and other residents in Brisbane Close, Cheylesmore, feel they've been "kicked in the gut" over Citizen's Housing decision to flatten their garages to make way for a new housing development. 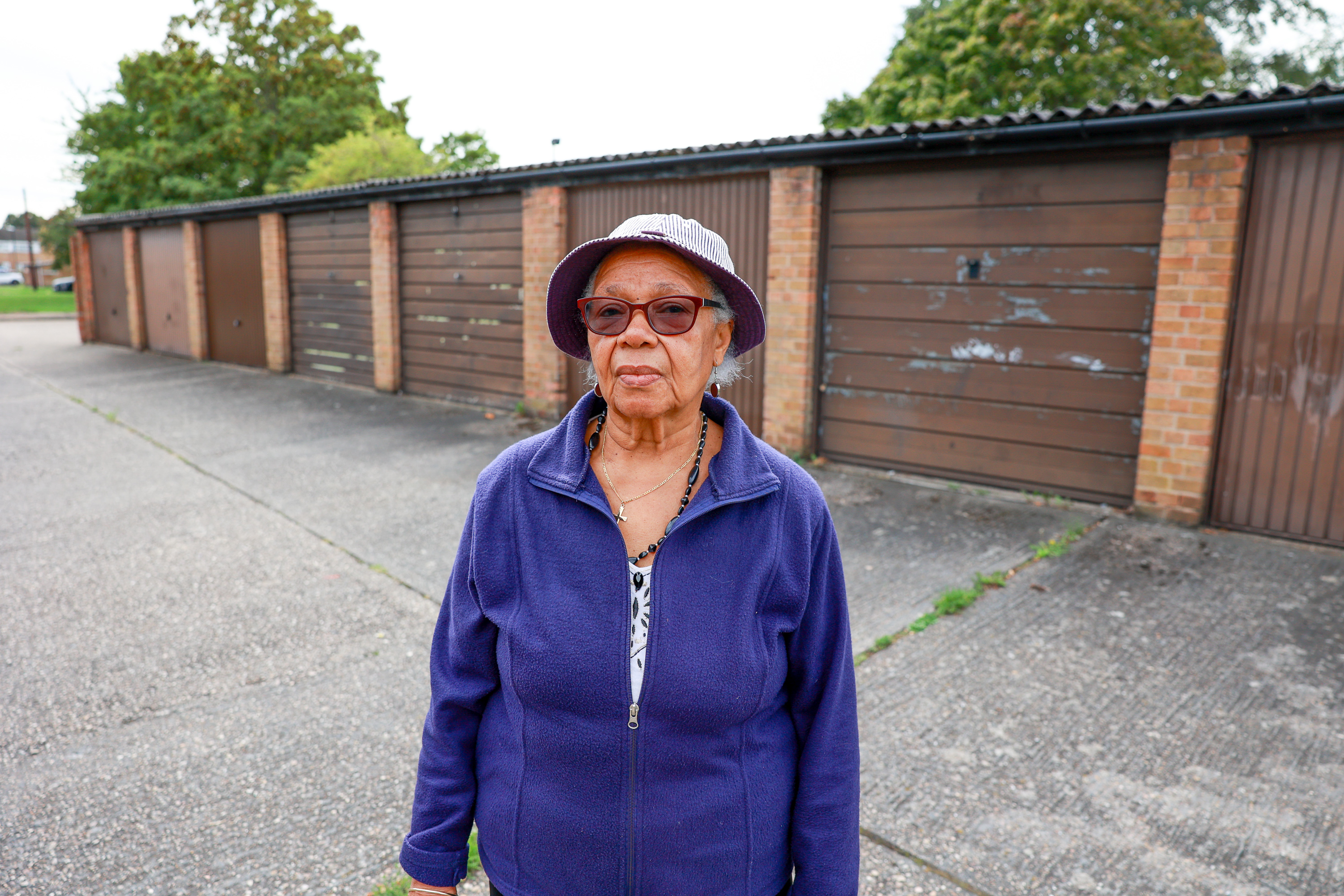 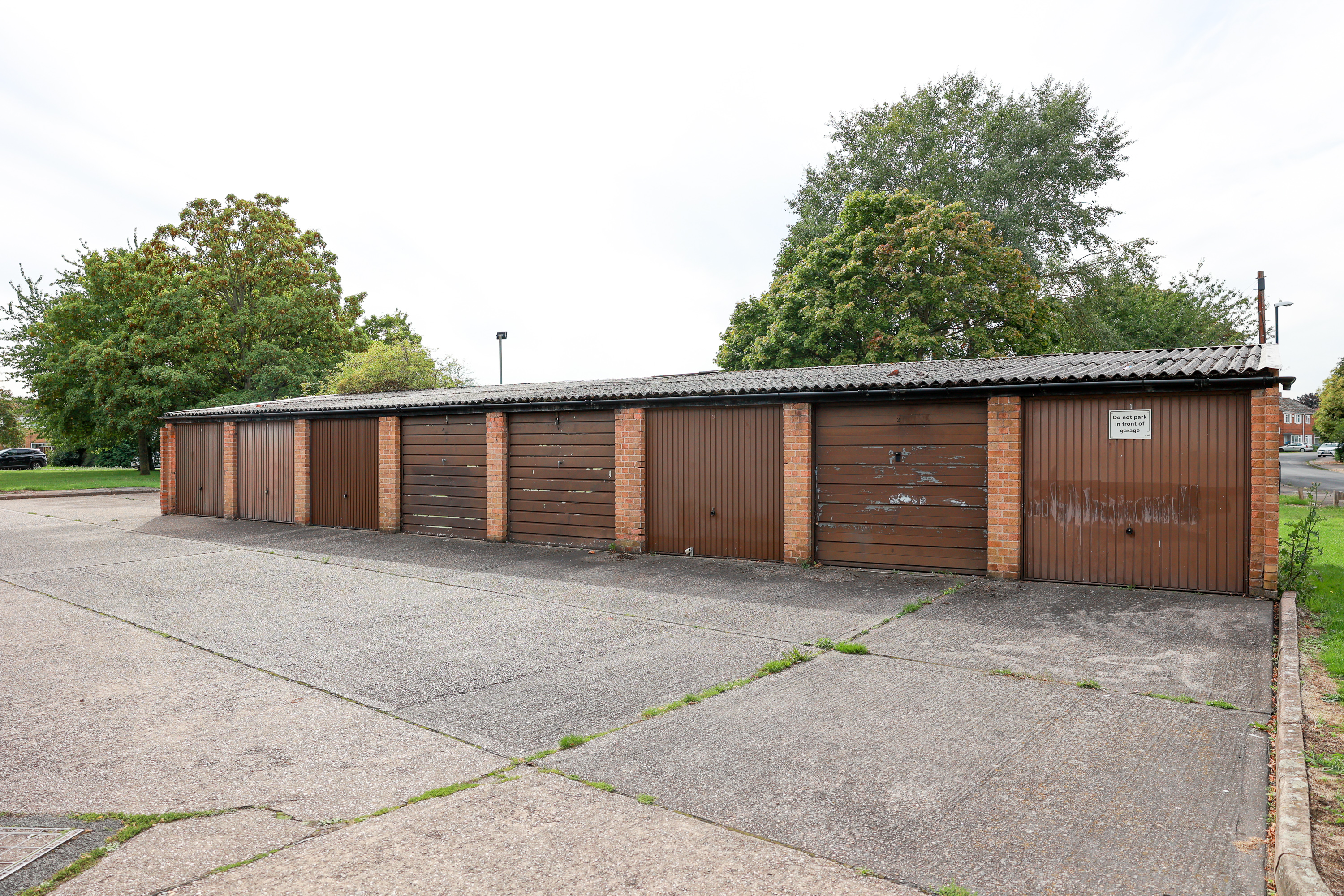 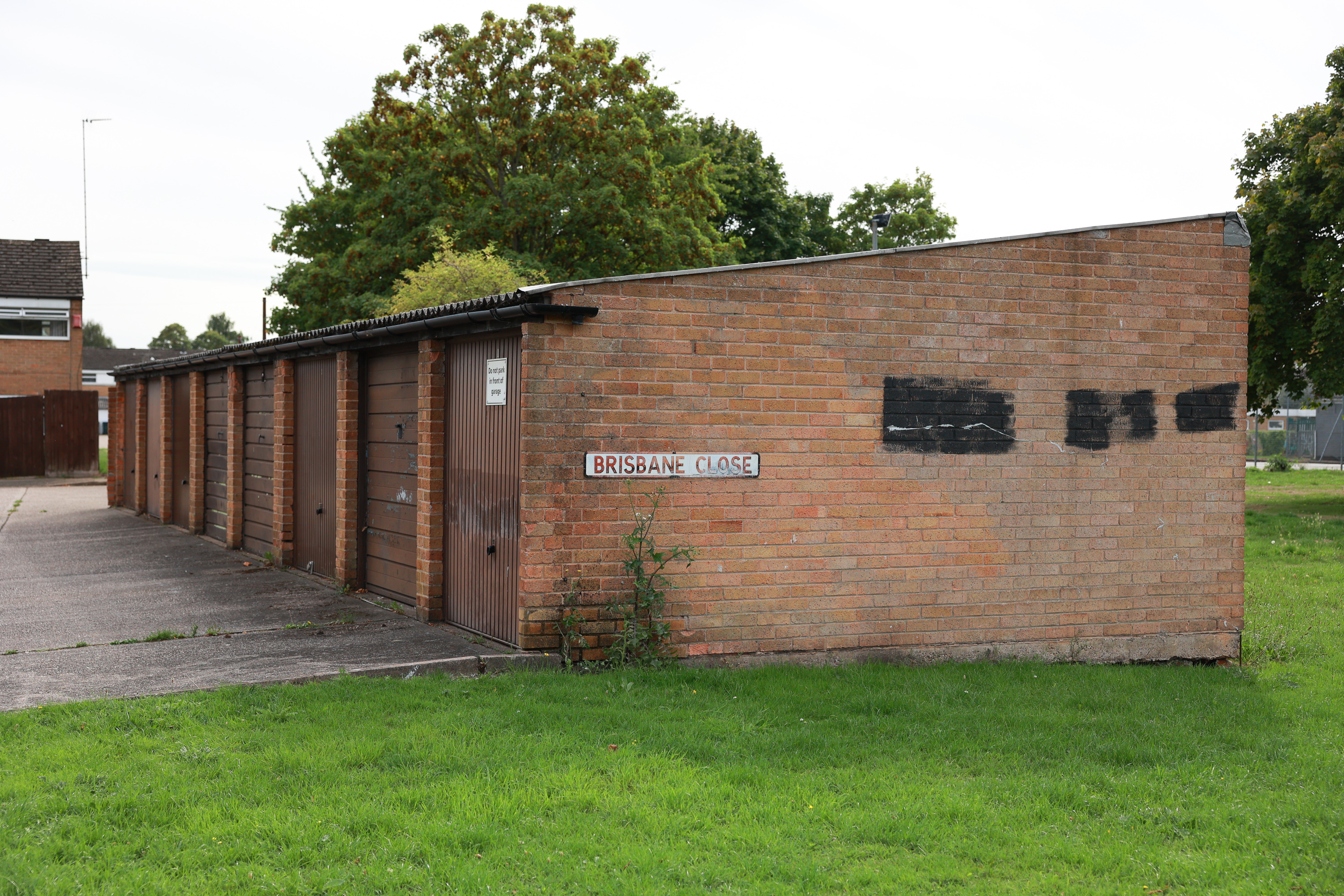 The Coventry resident says she relies on her car to get around and always stores it in the garage close to her property.

Jean's now worried her car will be stolen or damaged if she parks it on the road.

She said: “There is a row of eight garages and they are all fully occupied.

"Now Citizen Housing have written to us – the letter has the heading ‘creation of more affordable housing’. 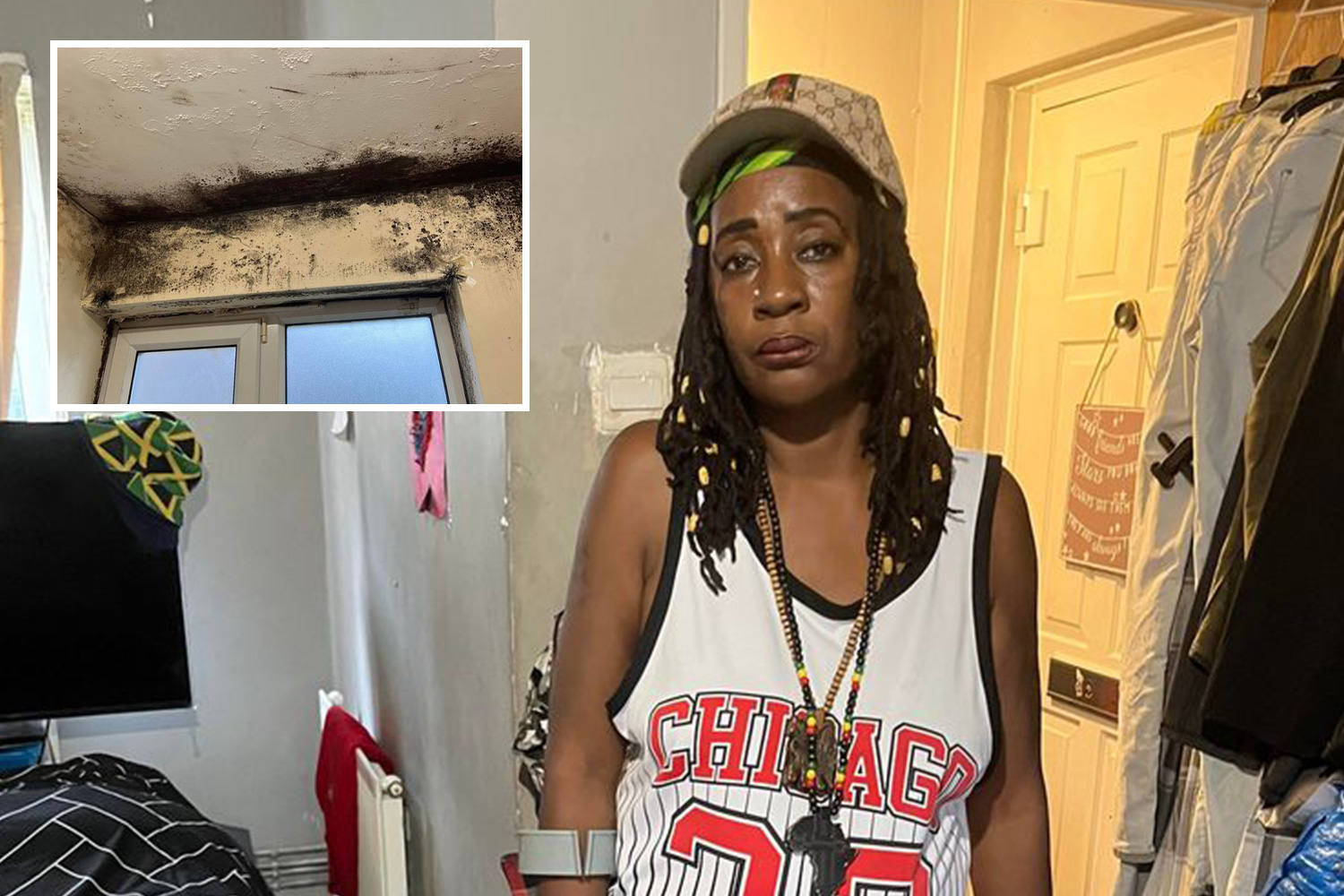 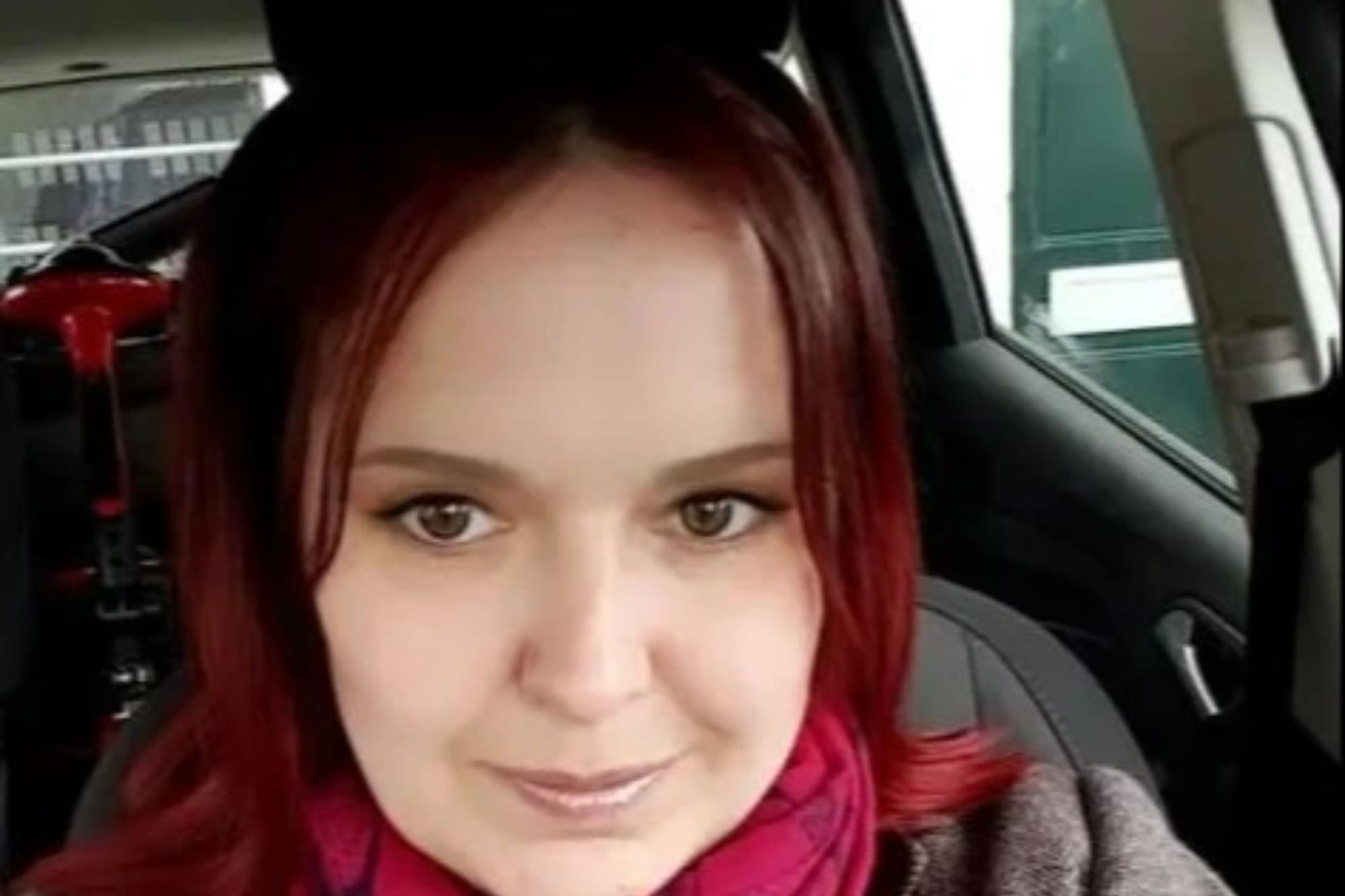 “Their plans are to demolish these eight garages as soon as possible. I feel like I have been kicked in the gut.

"Citizen said ‘we advise you we need to formally serve notice for you to vacate the garage you rent.”

Jean said all the residents who rent the garages are upset by the plans and the fact they are losing their garages.

She said Citizen mentioned a one-week notice period but said they realised this would not offer people enough time to clear their garages so would extend the period to four weeks.

World reacts after the Queen's emotional funeral watched by billions

The garages now need to be vacated by October 3 and any items left left inside after this date are to be "disposed of".

Jean, who owns her property in Brisbane Close but rents her garage from Citizen Housing, added: “I am an 83-year-old woman and I keep my car in the garage at all times. And I am having walking difficulties so totally rely on it.

“I use it to go shopping, to go to the doctors and to go to church. It helps me to get around.

“This is really breaking my heart. It is not something I was expecting to happen.”

A spokesperson for Citizen said: “We are currently reviewing some of our garage sites in Coventry for development to provide much needed affordable housing in the city. This includes the garages in Brisbane Close, Cheylesmore.

“We are currently working on an application to develop the site for residential use and when the application is submitted, residents and businesses will be able to comment.

"We have already discussed our plans with customers who are renting garages at this site and are offering support to find alternative garages in the nearby area.

“We are committed to working closely with and supporting our customers during the process.” 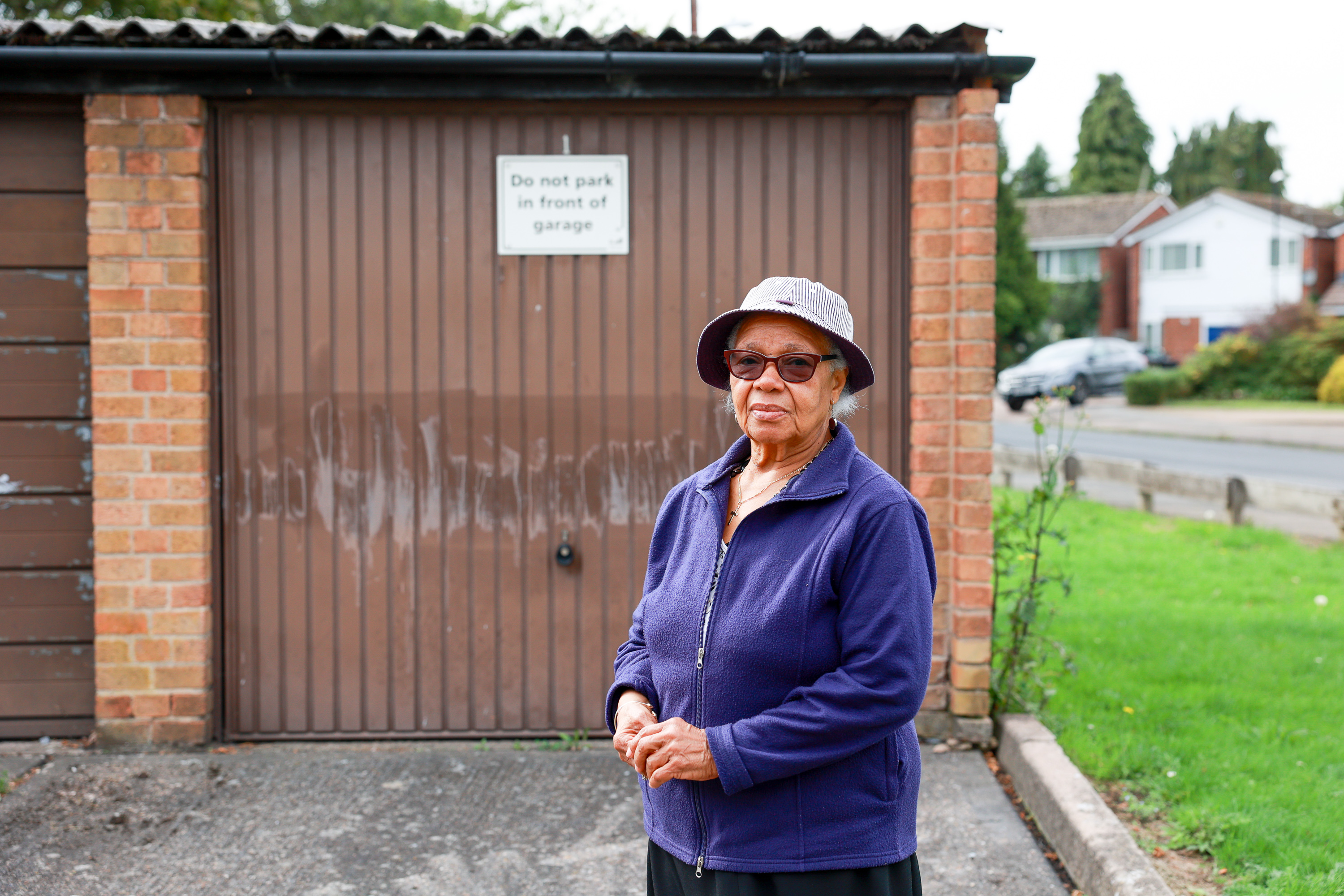