A NEW iPhone hack lets people crash your mobile by sending you a simple string of letters.

Apple fans on social media warn the "text bomb" is triggered when a victim receives a message – and it can force your iPad and Mac to crash, too. 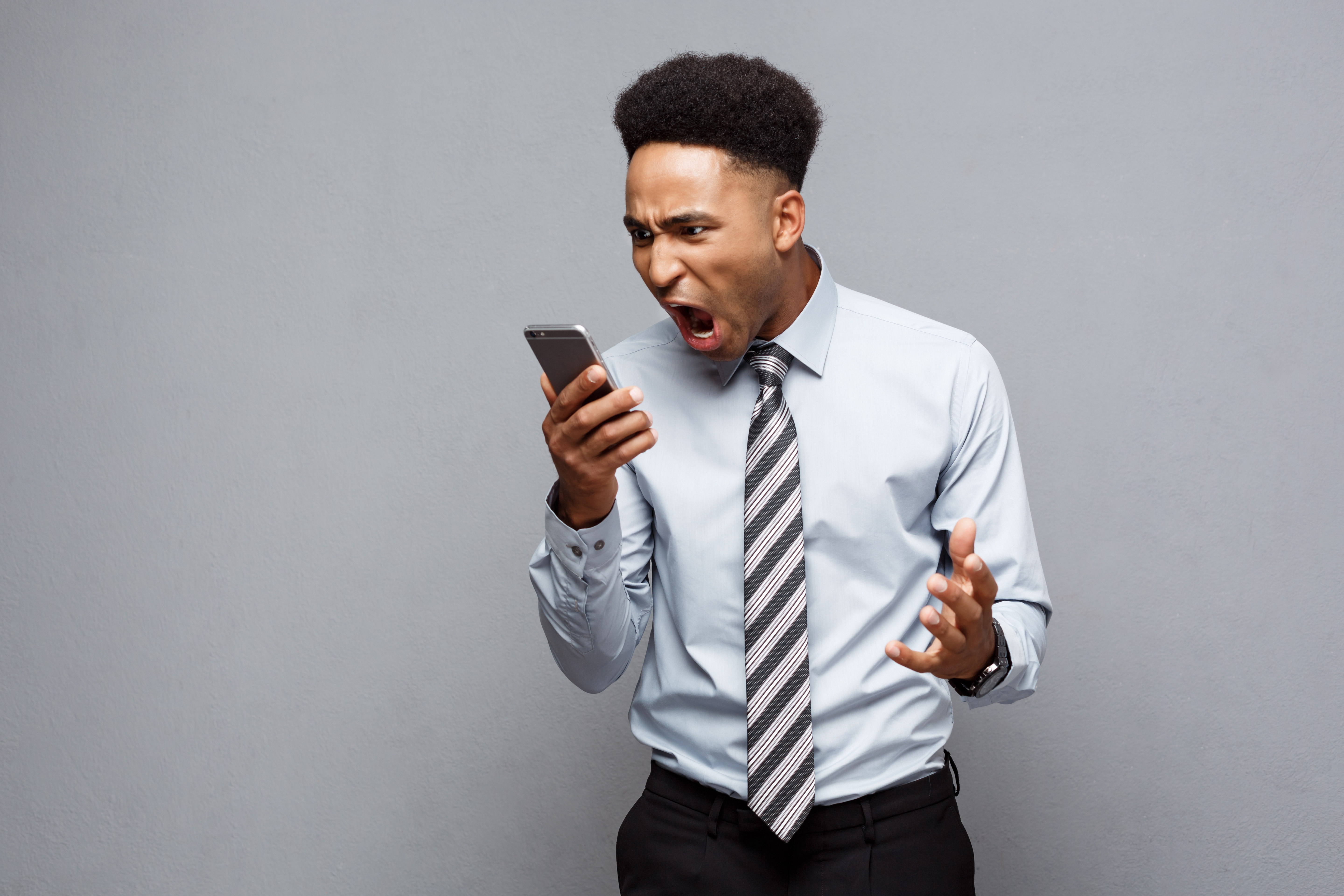 The innocent-looking text, which is made up of the Italian flag emoji and a Sindhi character, allegedly overloads your device and causes it to shut down.

The idea is that, due to a glitch in Apple's software, a specially formatted text containing a certain string of characters can send iOS 13 devices into meltdown.

The only way to fix it is to reboot your device. Apple is reportedly working on a security patch to fix it.

On Twitter, victims of the "crazy" bug described how it bewildered their gadgets. 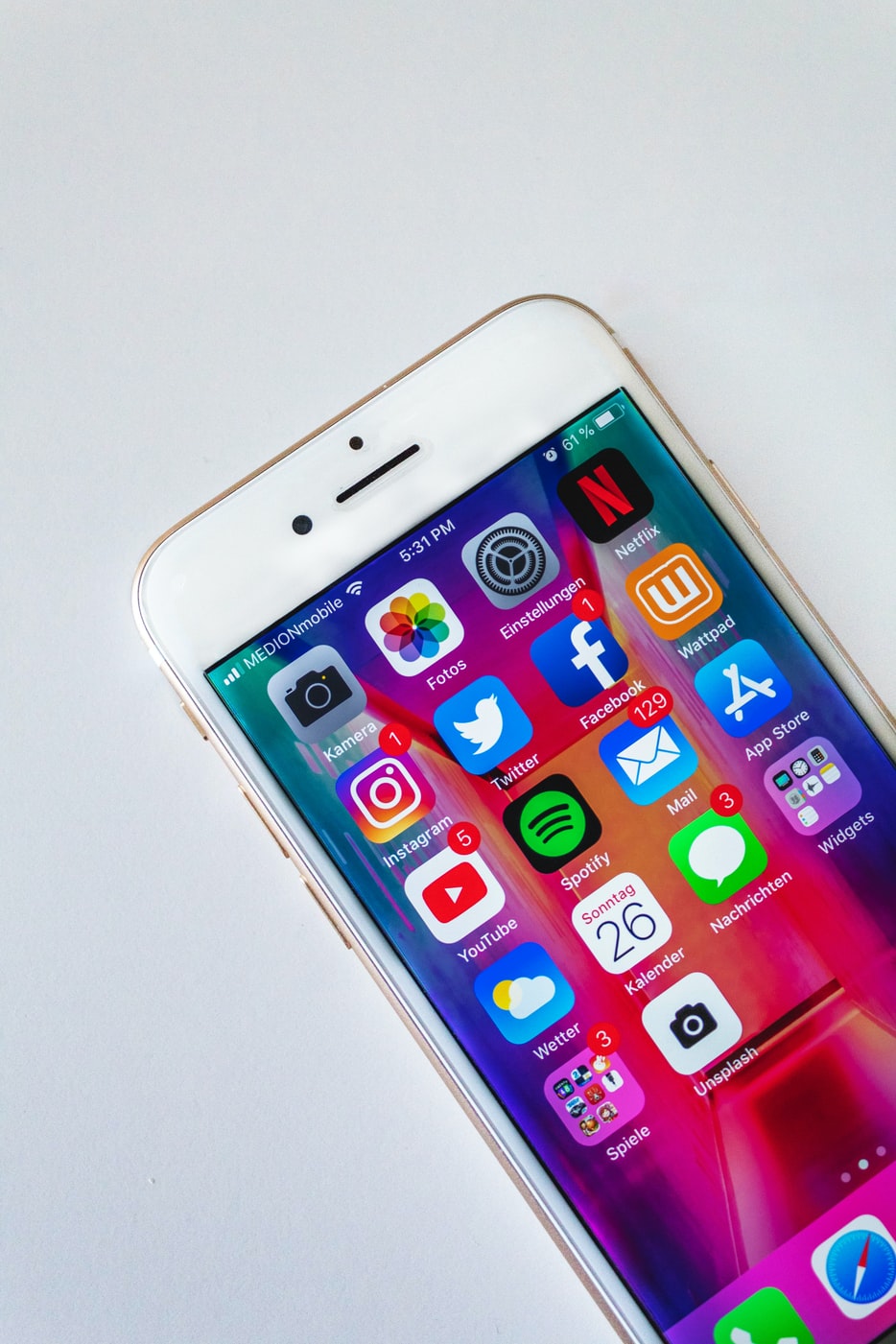 One wrote: "Sometimes it leave my screen unresponsive and sometimes screen turn off automatically and does not respond to buttons".

Another whined: "Is there anything in this world that doesn’t crash you Iphone or doesn’t hack it? It seems like every thing you read is bad for you Iphones’ health".

According to reports, the message causes your phone to crash when it appears in your notifications.

That means you don't even have to open it to be affected.

Apple has not yet confirmed that the text bomb exists, or that it affects iOS13 gadgets in the ways reported by users.

If you receieve the message, which we aren't publishing here for security reasons, it's best to simply ignore it.

At its worst, it will simply cause your phone to reboot – an annoyance, but nothing that will damage your mobile.

We'd suggest you disable previews in notifications for your various text messaging platforms until a fix is released.

To do that on iPhone, head to your settings and tap "Notifications".

The text bomb issue follows reports yesterday of another iOS bug – this one affecting the Mail app.

Here are some of the best…

The flaw in Apple's iPhone software may have left millions of users at risk of having their emails hacked.

Cyber-experts said that at least six high-profile victims were targeted using the bug – and millions more could be vulnerable.

The bug is believed to have been present in iPhone versions going back to iOS 6, which came out in 2012.

Experts at ZecOps say the flaw affects Mail – Apple's own email app that comes installed on all iPhone models by default.

The bug is known as a "zero click" attack, because victims can be hacked simply by opening an email.

Once a device is compromised, hackers can then delete the offending email – wiping key evidence of the attack.

The attack lets hackers read, edit and delete any emails within the Mail app.

Apple said the bug "does not pose an immediate risk to our users".

In other news, Apple has released a cheap new iPhone SE that costs just £419.

These secret iPhone codewords will trigger hidden effects for your pals if you send them over iMessage.

And here's an easy guide on how to record your iPhone screen without using any apps.

Do you trust Apple's iPhone security? Let us know in the comments!