Hawley, a member of the Senate Judiciary Committee, penned the letter to Attorney General Merrick Garland, Securities and Exchange (SEC) Commission Chairman Gary Gensler and Commodity Futures Trading Commission (CFTC) Chairman Rostin Behnam. He demanded the three officials disclose whether they had investigated FTX or its sister firm, Alameda Research, and if their respective agencies had entered into settlements with the two companies.

The Missouri Republican also asked whether the Department of Justice, SEC or CFTC had communicated with the Democratic Party apparatus regarding FTX and its founder Sam Bankman-Fried. Bankman-Fried was a prolific donor to Democratic candidates during the midterm election cycle, wiring nearly $40 million to Democratic coffers throughout 2021 and 2022. He also donated about $10 million to help President Biden get elected in 2020.

"The success of Mr. Bankman-Fried’s criminal enterprise briefly made him one of America’s richest men," Hawley wrote to the officials. "And he deployed his ill-gotten gains in service of the Democratic Party, emerging in recent years as its second largest individual donor behind only George Soros." 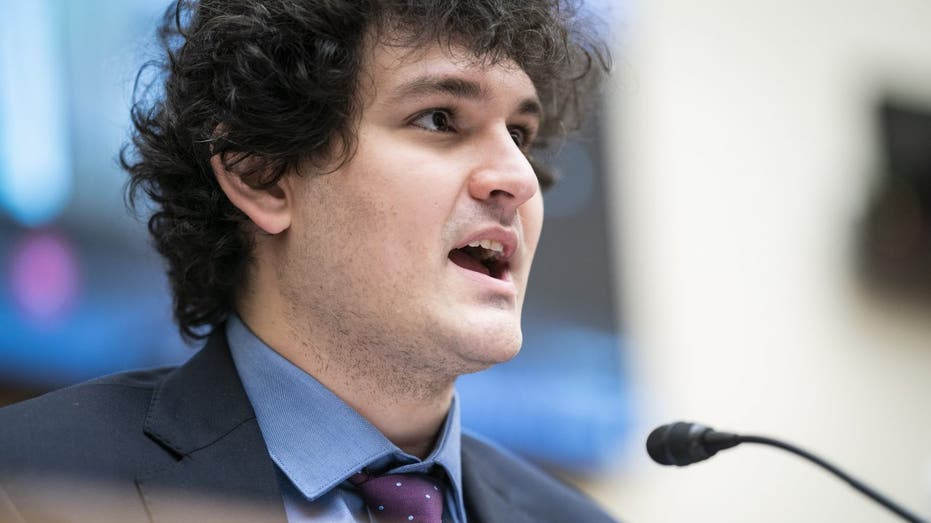 Sam Bankman-Fried, the founder of now-bankrupt crypto exchange FTX, had funneled millions of dollars to Democratic organizations and candidates ahead of the midterm election. (Jabin Botsford/The Washington Post via Getty Images / Getty Images)

"To be clear, Mr. Bankman-Fried funded his lavish donations to the Democratic Party through rampant fraud," Hawley continued. "The net result was that billions of dollars were stolen from investors and handed over to Democrats and left-wing organizations."

He added that the collapse of FTX coming shortly after the midterm election was suspect and raised questions about whether federal regulators and law enforcement "faced conflicts of interest in identifying, investigating, and thwarting the fraudulent scheme."

Last week, FTX filed for bankruptcy after a liquidity crisis forced customers to abandon the platform. Binance, a larger rival to FTX, backed out of a merger deal after it analyzed the exchange's financial filings.

Following the collapse of FTX, Bankman-Fried stepped down as the company's CEO and his net worth dropped from about $16 billion to no material wealth, according to Bloomberg. Bankman-Fried apologized to FTX users on Twitter, saying he had "f—ed up." 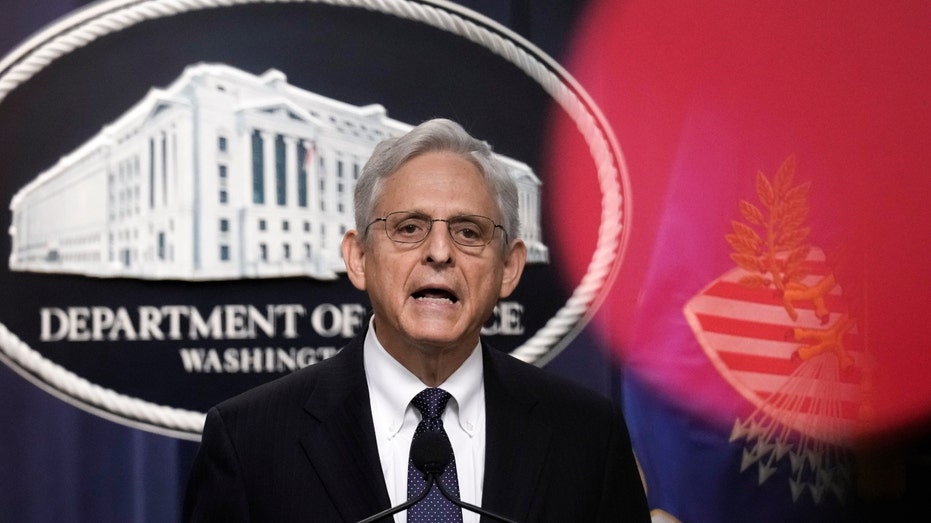 John Ray III, who was appointed as FTX's new CEO, wrote in a bankruptcy filing that he had never seen "such a complete failure of corporate controls and such a complete absence of trustworthy financial information as occurred here."

"Mr. Bankman-Fried allegedly withdrew customer deposits from FTX to offset losses at Alameda, a violation of the exchange’s terms of service," Hawley wrote to Garland, Gensler and Behnam. "To paper over the fact that he had depleted FTX’s assets, Mr. Bankman-Fried filled FTX’s asset ledger with artificial assets of near-zero value and grossly misrepresented the value of those assets."

"The public revelation of this activity caused the value of assets associated with the exchange to plunge, created a liquidity crisis as customers raced to withdraw their deposits, and culminated with both FTX and Alameda filing for bankruptcy," he added. "Customers are now left holding the bag."

Hawley requested the three agencies share the requested information and correspondence with his office by Nov. 25, 2022.

The DOJ, SEC and CFTC did not immediately respond to requests for comment.