Take this morning at my hotel. I just wanted some Weetabix. 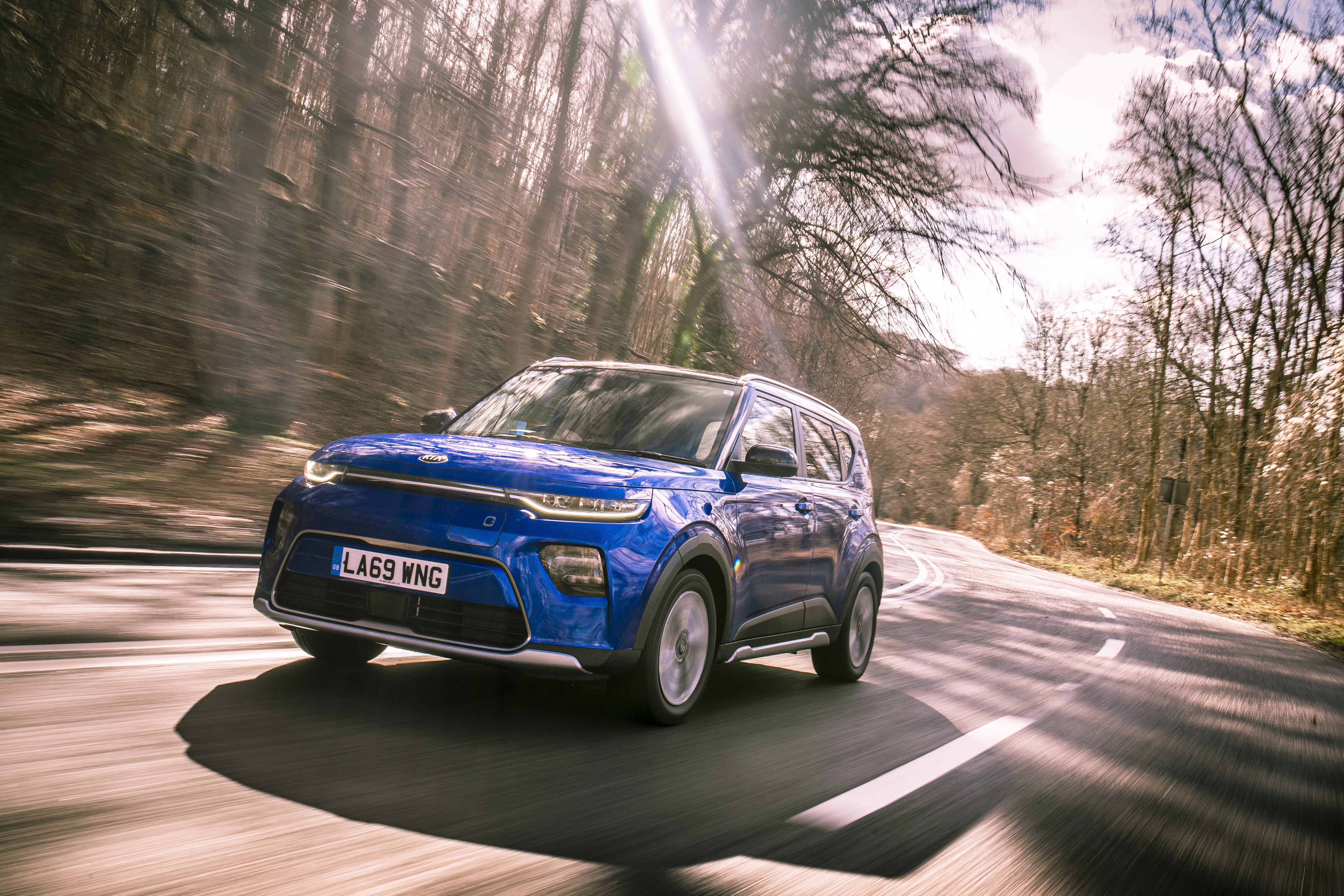 But I was asked to decide if I wanted whole milk, semi-skimmed, skimmed, almond milk or soya milk. That’s FIVE different types of milk.

Do us a favour and keep things simple — like Kia with the new Soul EV.

That car has ONE high-spec trim, ONE long-range battery, and ONE price. Easy. Pick from one of three colours: Red, white or black — not the usual eleventy — and away you go.

It’s a smart move by Kia because the world of EVs is confusing enough as it is. 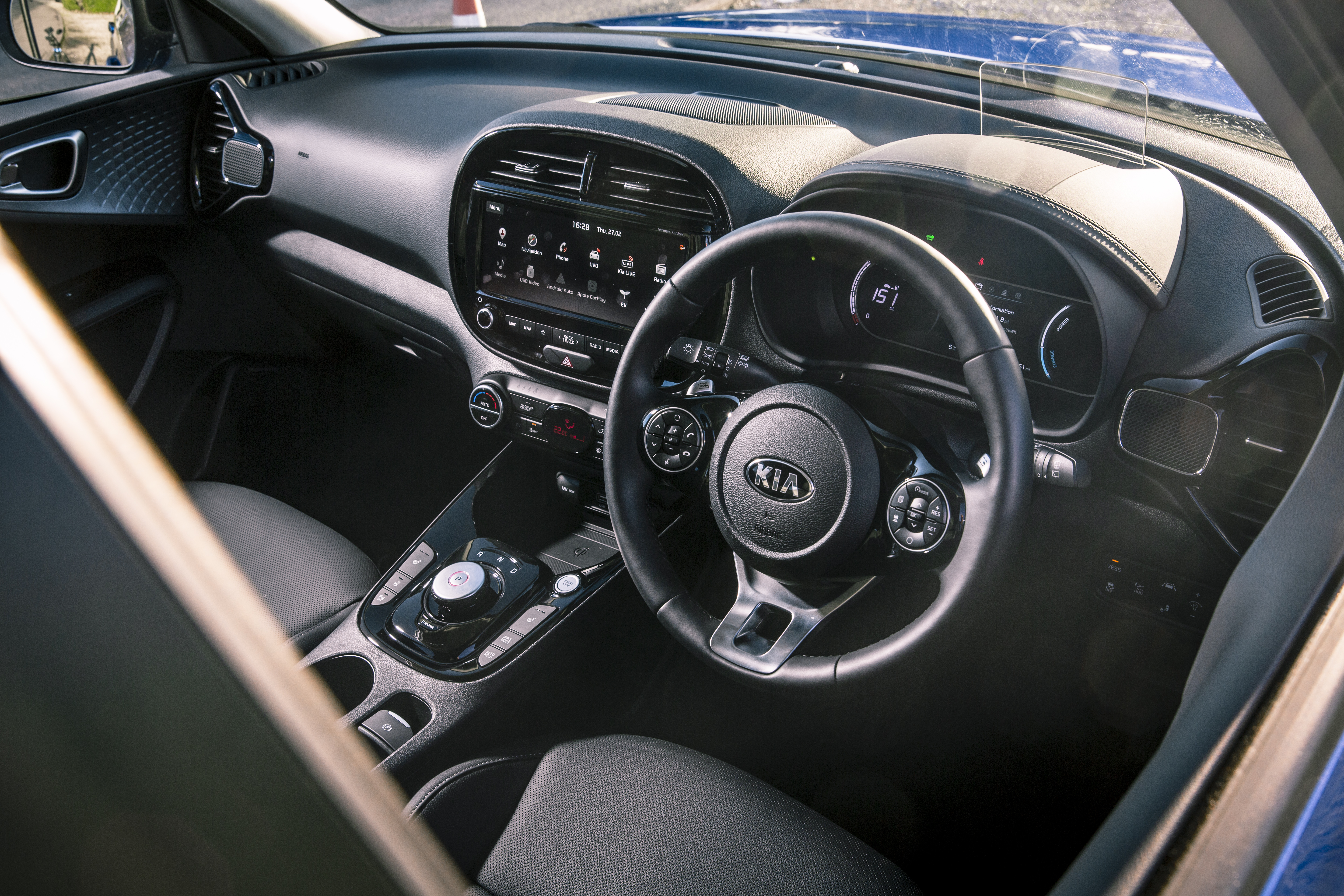 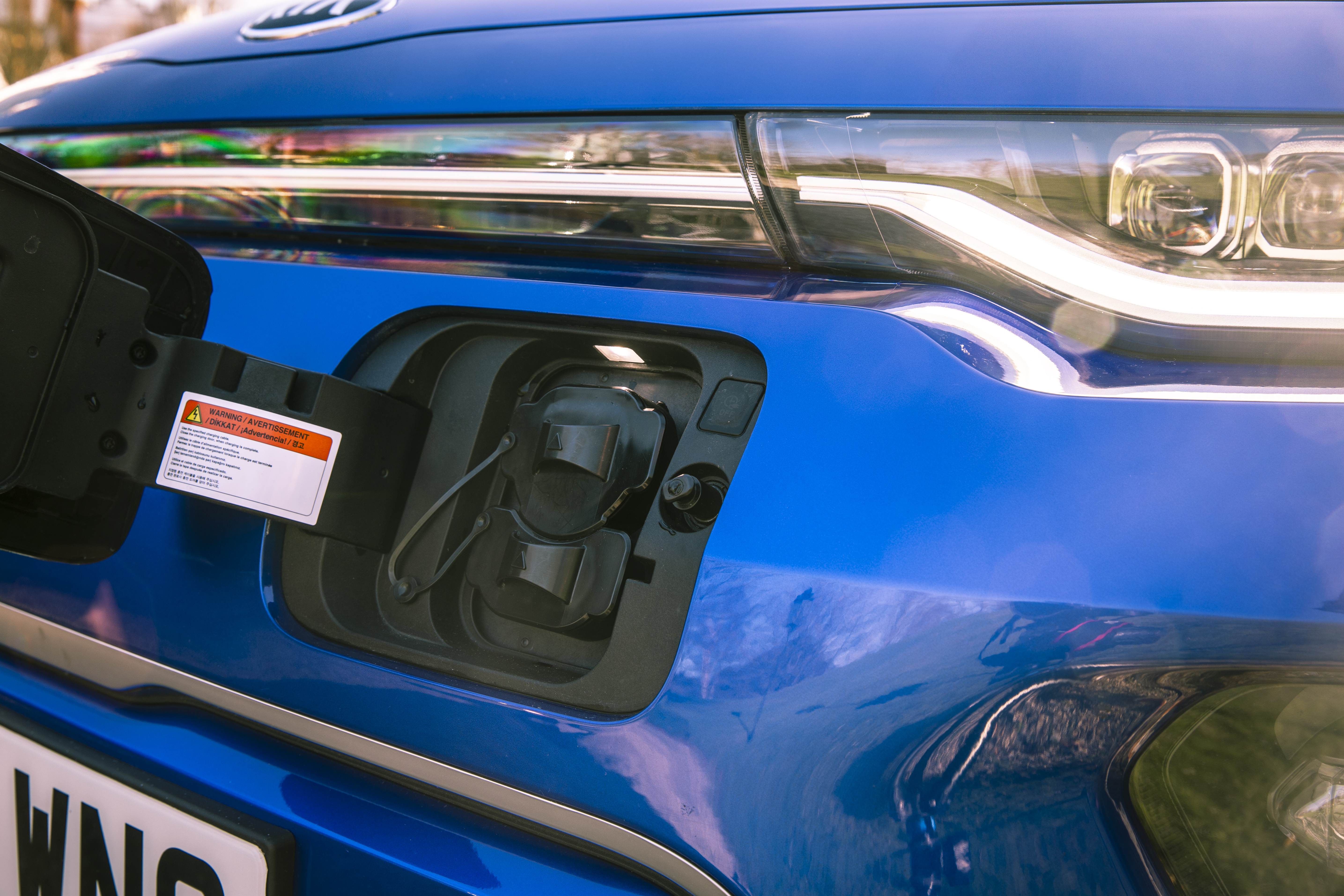 There’s AC and DC chargers for starters. Kilowatt and amp hours. Miles per kilowatt hours (m/kWh). It’s a whole new language. And trying to get your head around all the different charging apps is a minefield.

But the good news is that electric cars themselves are straightforward — just press and go — and “range anxiety” isn’t an issue with Soul as it will genuinely do 250 miles and a bit more non-stop.

That’s as far as a Jaguar I-Pace, for half the price. 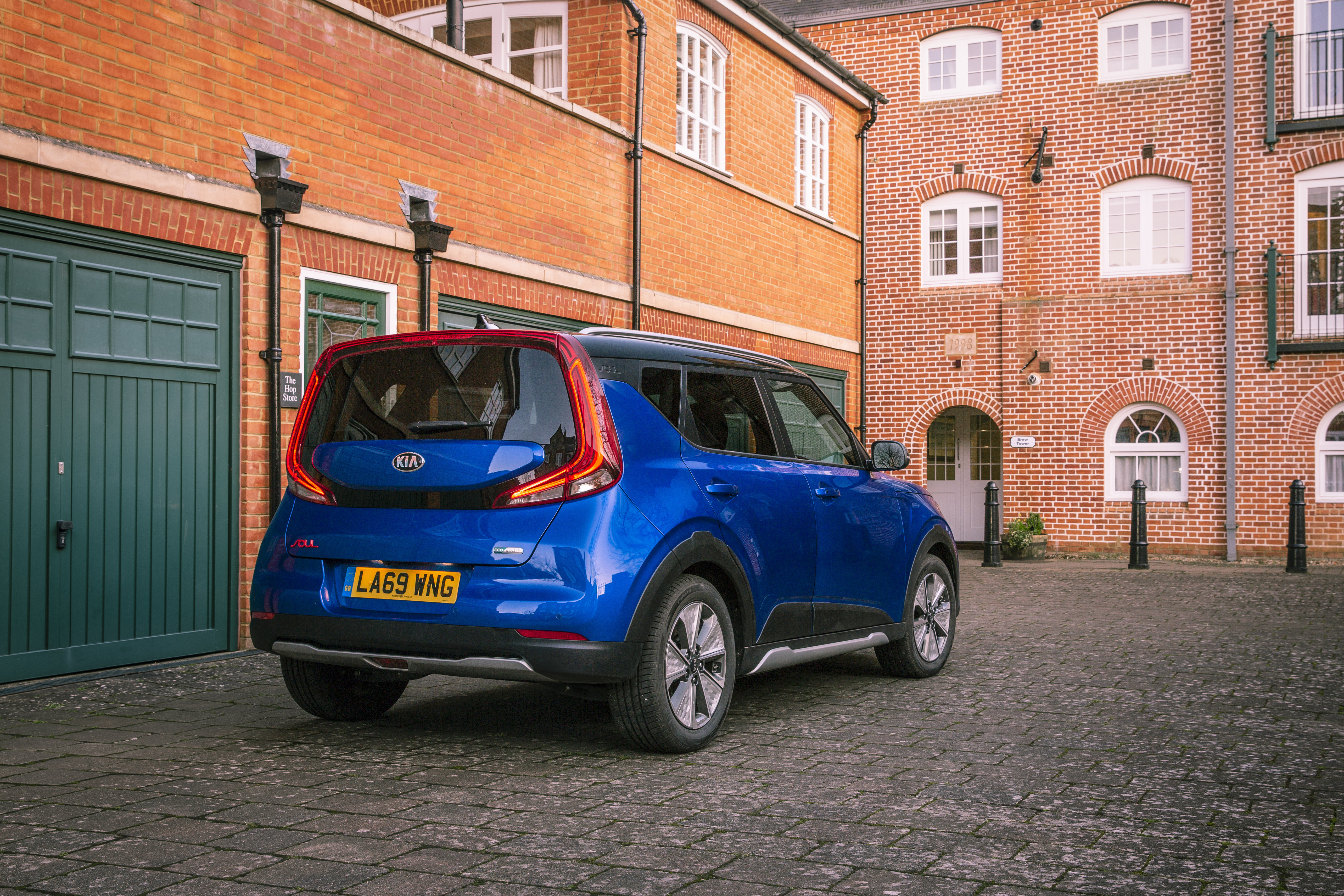 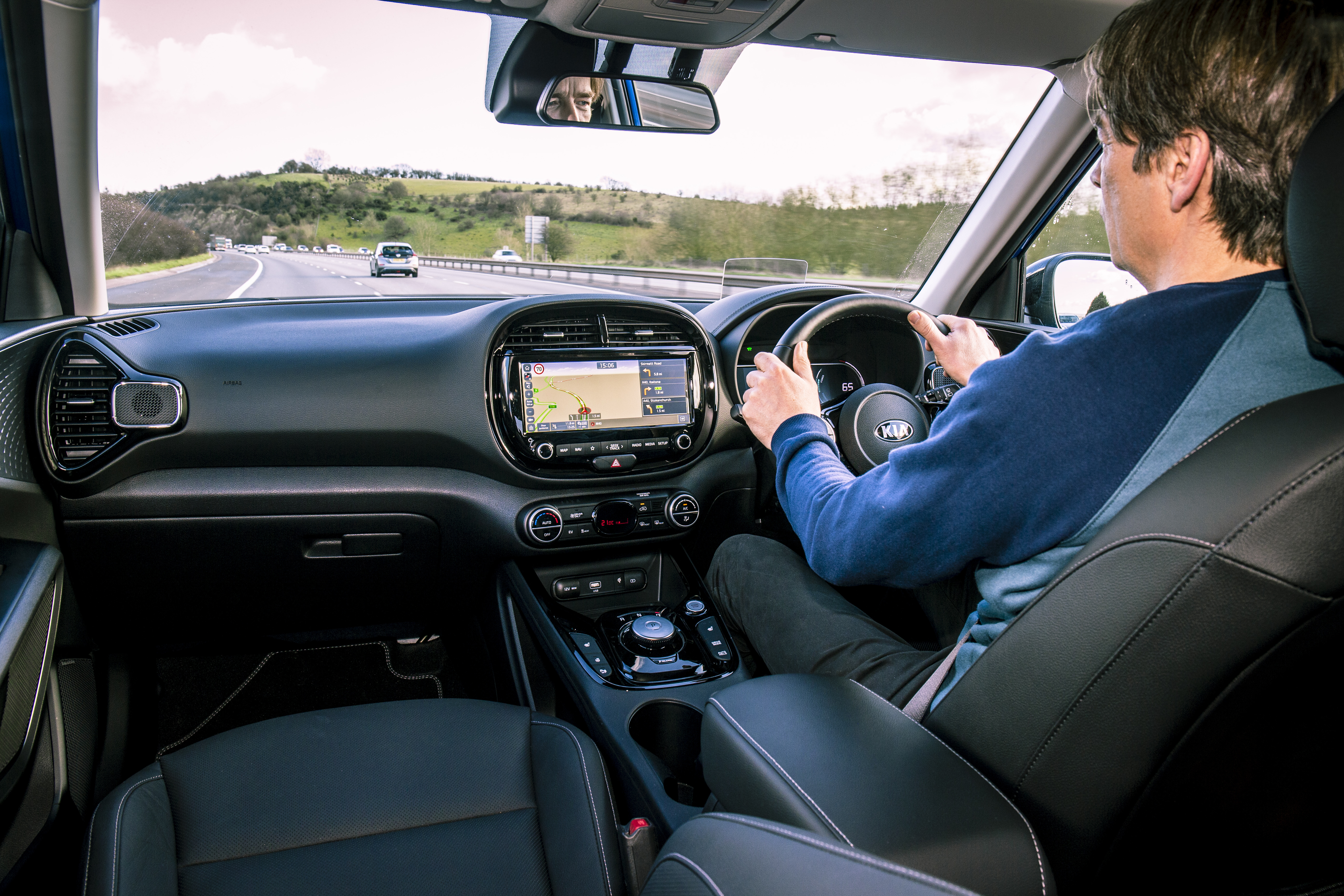 So, what do you think of Etch A Sketch design? I like it. It’s distinctive.

But it’s the cabin that will make you sign on the dotted line. As well as the aforementioned range. As well as Kia’s brilliant seven-year warranty.

Let’s just say Soul was designed by the Americans.

The gear selector is marked R N D with P in the middle for park. It does the simple things well. And that makes me happy. 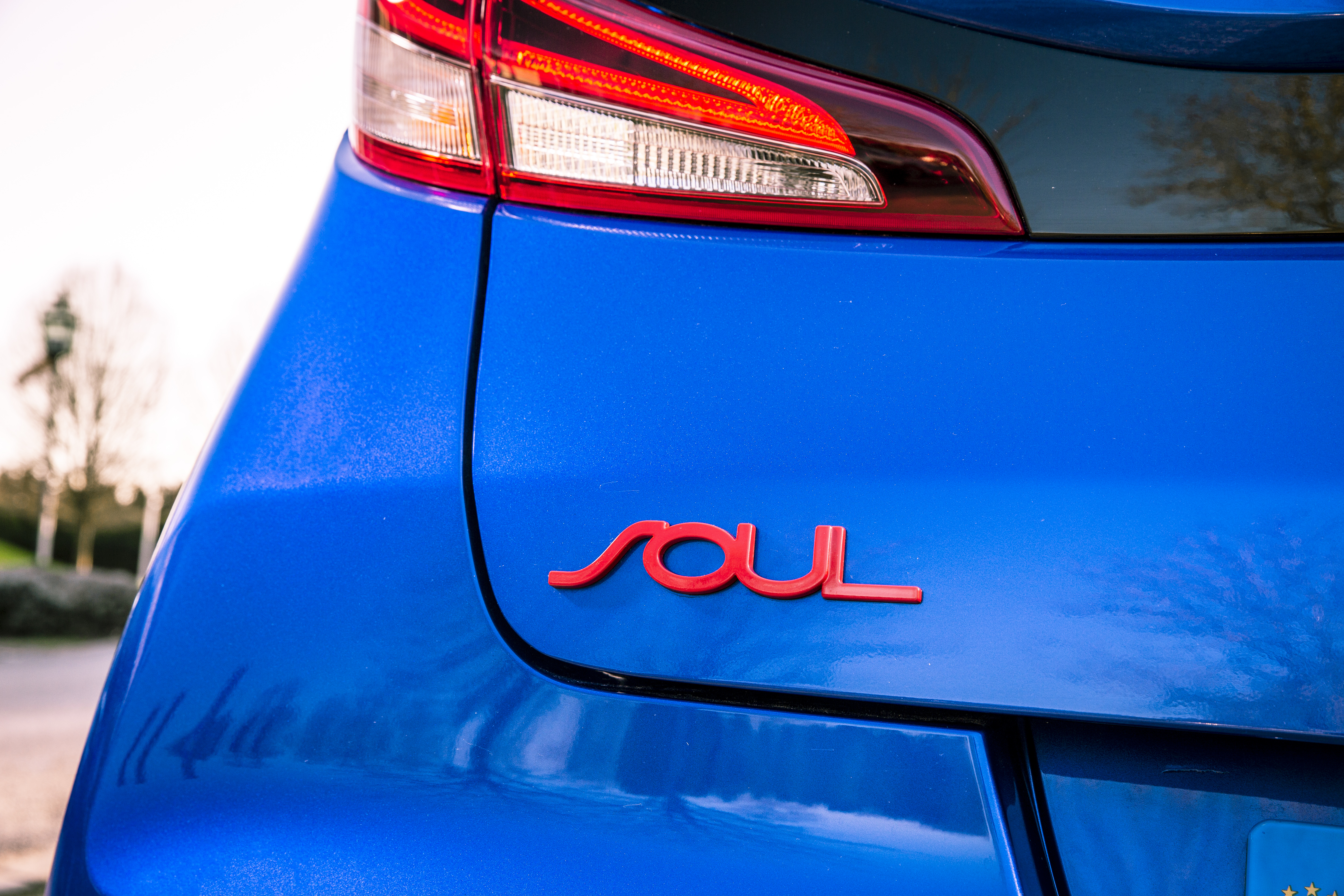 And who doesn’t love heated seats and a heated steering wheel?

The regenerative braking system, operated by paddles on the steering wheel, has three levels to slow the car and recuperate kinetic energy to maximise range. 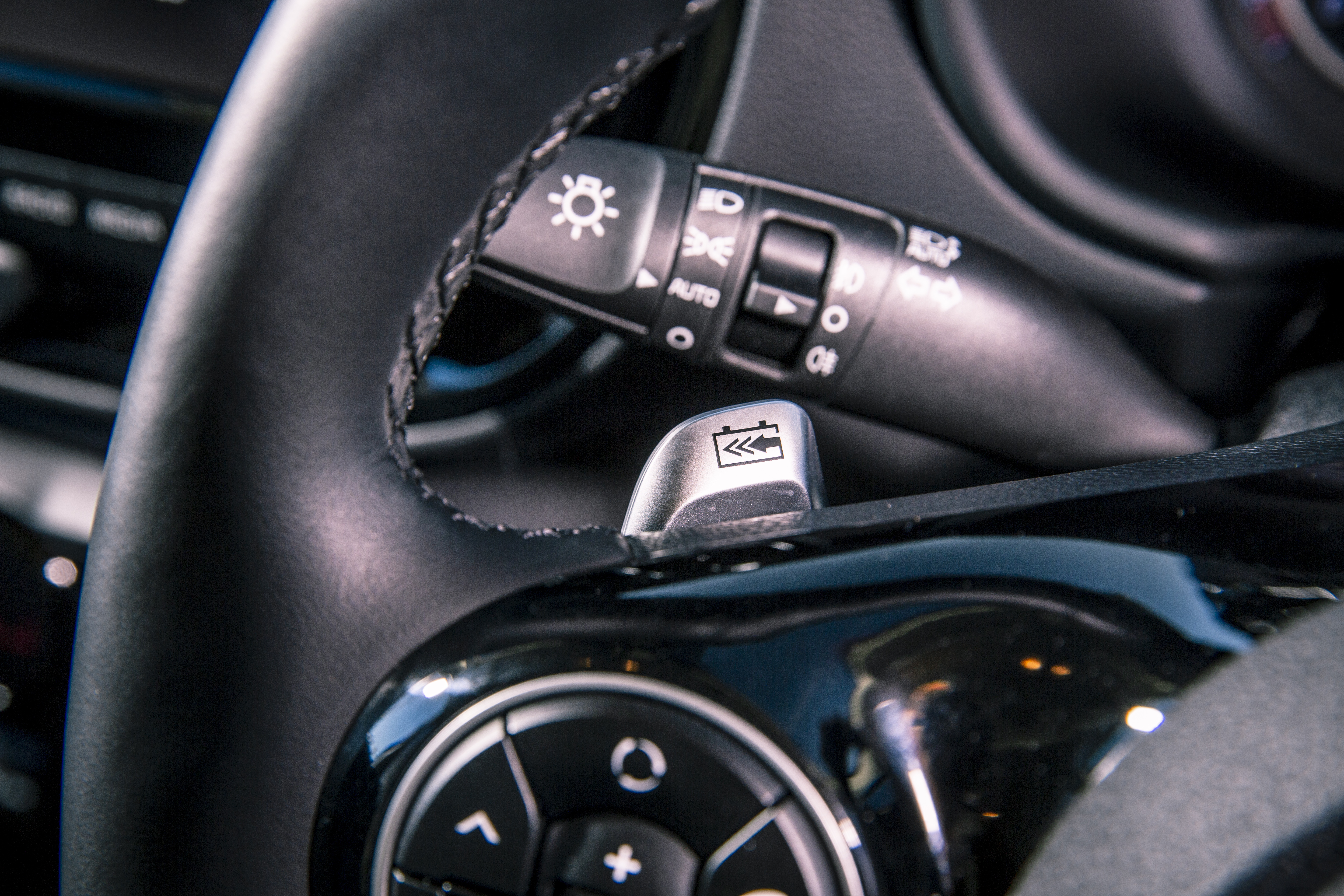 The downside? Charging takes nine hours at home with a 7kW wallbox.

That’s AC trickle charging (alternating current). Or 75 minutes for 80 per cent juice at a public 50kW fast charger, which is DC (direct current).

But as long as you are disciplined and have off-road parking to plug it in overnight once or twice a week, you’re golden. It costs about £8 for a full charge.

Now to be 100 per cent clear. The old Soul had a petrol engine, although Kia did sell a few EVs with half the range.

The new Soul is electric-only and could easily suit one-car families.

Much like the Kia e-Niro, then, which has the same 64kWh battery, costs pretty much the same, but is more plain-Jane with a bigger boot.

UK boss Paul Philpott said: “We’ve got a strong order bank and the plant in South Korea is continuing to build and ship cars.

"There’s a boat arriving this week. As soon as the lockdown lifts we can get them to dealers and out to customers.” 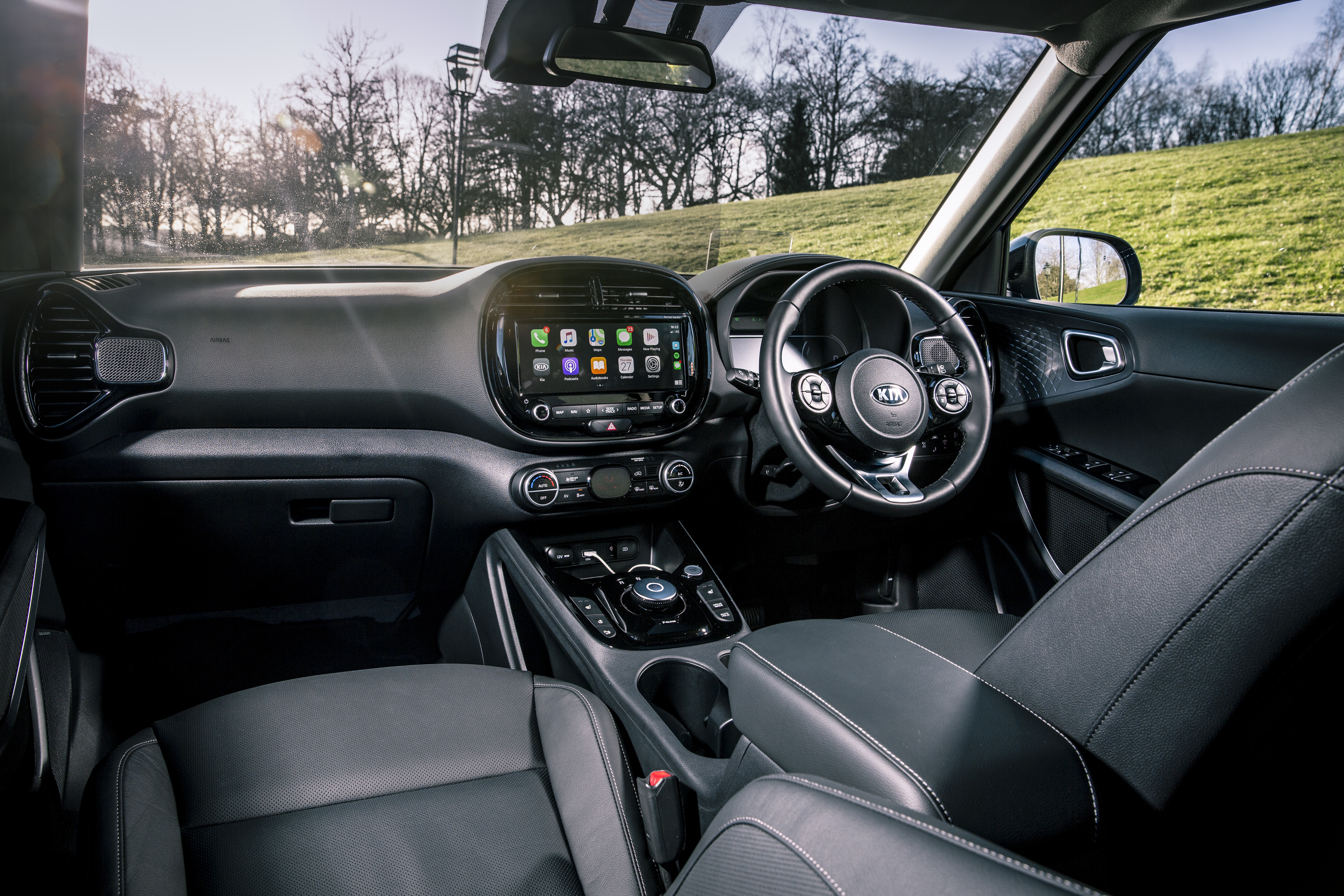