The death of Queen Elizabeth has ramifications all around the world: Douglas Murray

Best-selling author and Fox News contributor Douglas Murray describes Queen Elizabeth II’s relationship with world leaders and how the commonwealth looked up to her as a ‘guiding presence.’

King Charles III formally surrendered hereditary revenues, including the crown estate, to the United Kingdom government, and will begin receiving a sovereign grant funding his official duties as monarch.

The arrangement signed by Charles has been the same since 1760, when King George III offered care and profit from his privately-owned lands to the national government.

Charles made the proclamation in a royal ceremony at St. James's Palace on Saturday.

The royal family's private real estate investment holdings — estimated to be north of $14 billion in total value — are historically turned over to the nation with each successive generation. 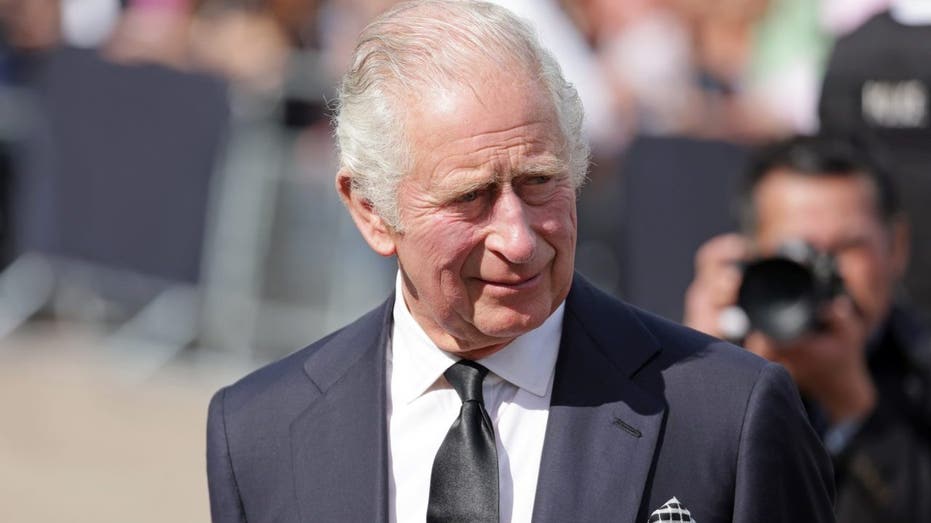 In exchange, the sovereign is guaranteed a generous government stipend to fund their works and travel, as well as personal expenses. 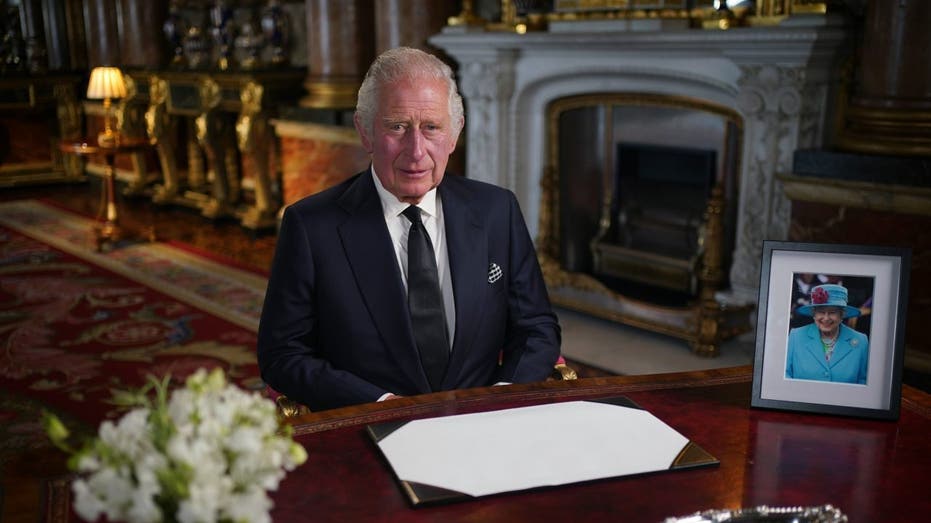 LONDON, ENGLAND – SEPTEMBER 09: King Charles III delivers his address to the nation and the Commonwealth from Buckingham Palace following the death of Queen Elizabeth II on Thursday 8th September in Balmoral, on September 9, 2022 in London, England.

"I shall strive to follow the inspiring example I have been set in upholding constitutional government and to seek the peace, harmony and prosperity of the peoples of these islands, and of the Commonwealth realms and territories throughout the world," Charles said.