THE first meteor shower of spring is taking over the sky this week.

The Lyrid meteor shower started on Sunday and some stunning pictures of it can be seen below. 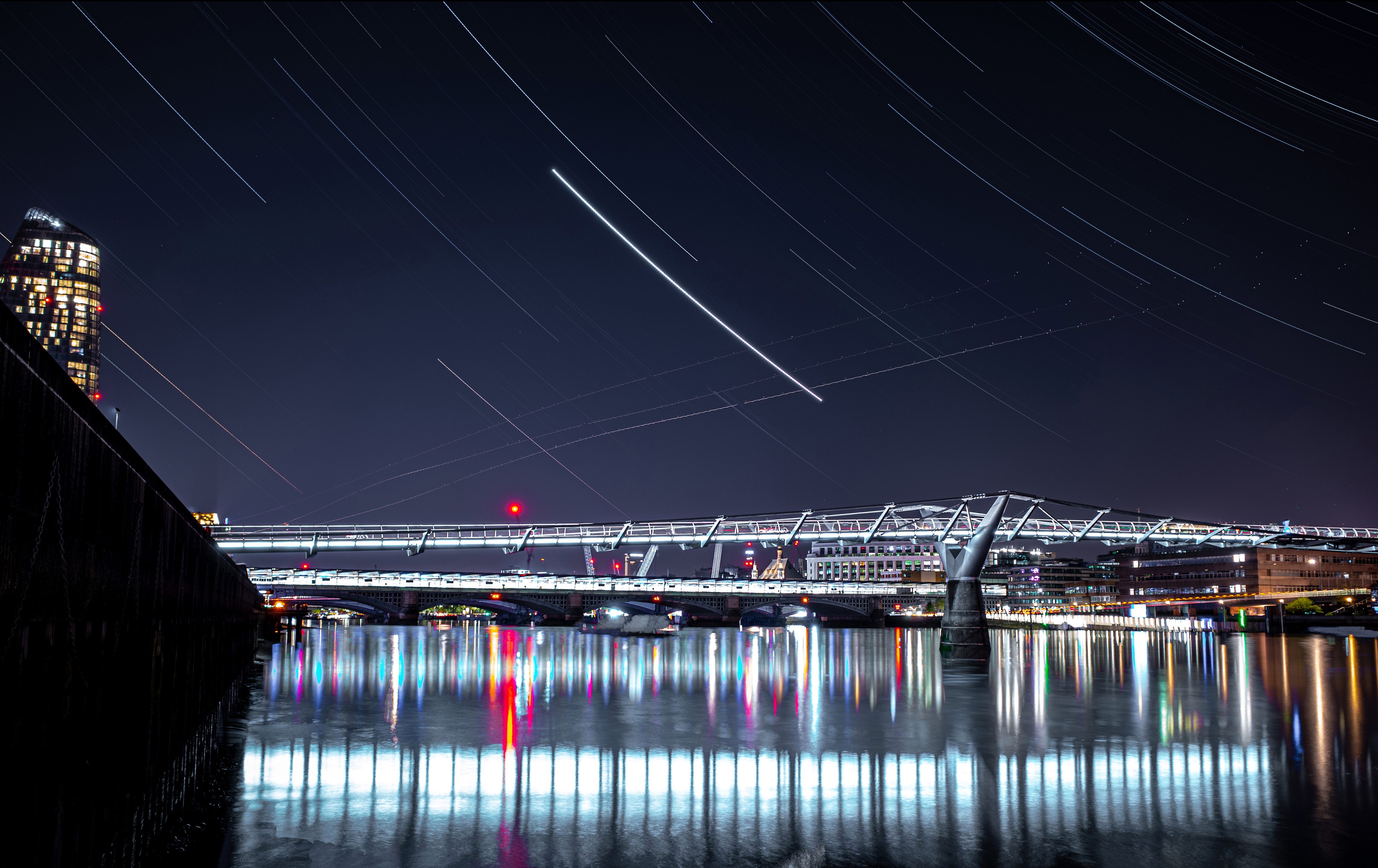 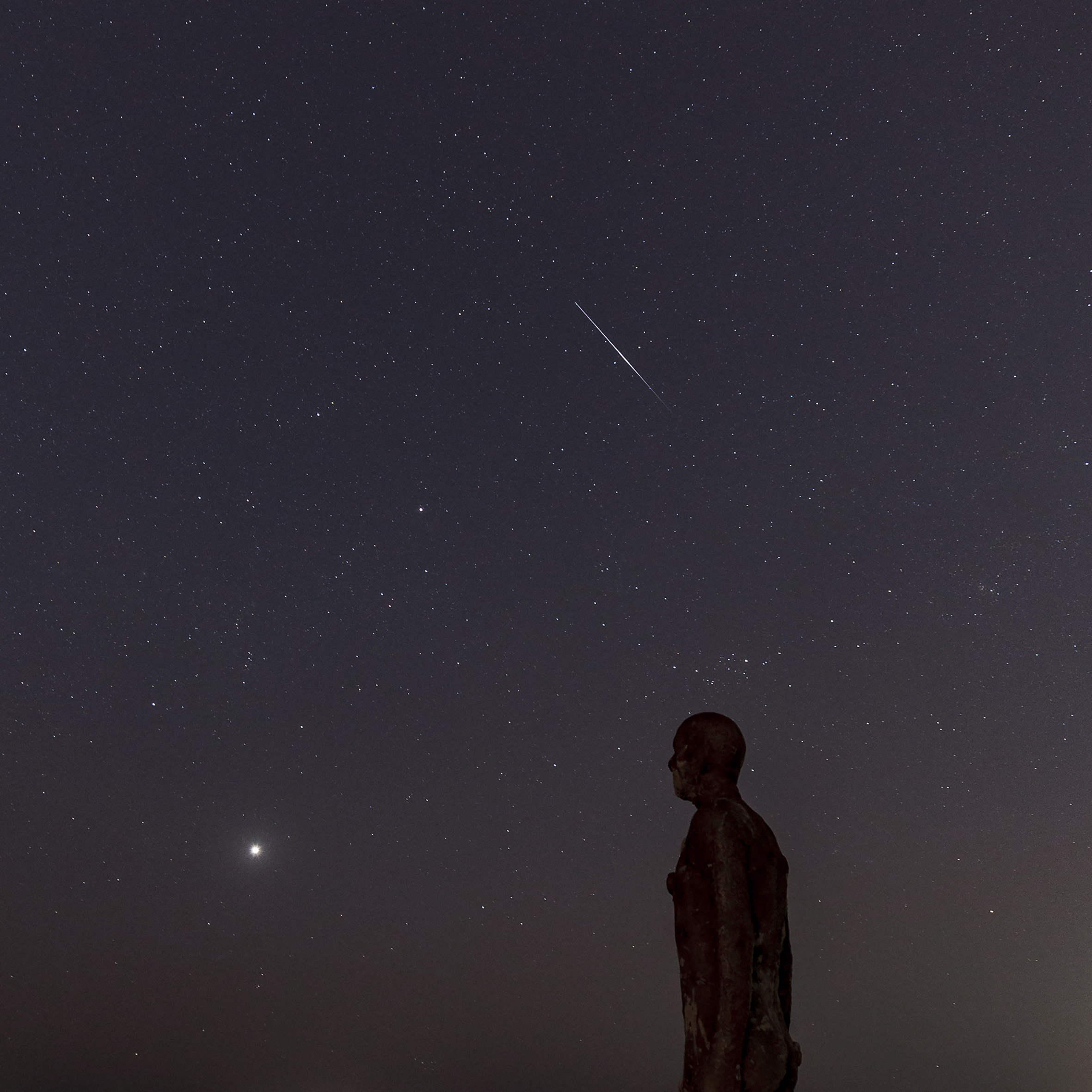 It will peak late tonight and on Wednesday morning so there's still plenty of time to try and spot the meteors with your own eyes.

The Lyrid meteor shower is made from falling debris from the comet Thatcher.

The best time to watch is between midnight and dawn, somewhere with an open sky and less light that’ll let viewers see the sky clearly.

Bille Cooke, a NASA meteor expert, told Space.com that the average Lyrid shower has around 15 to 20 meteors per hour. 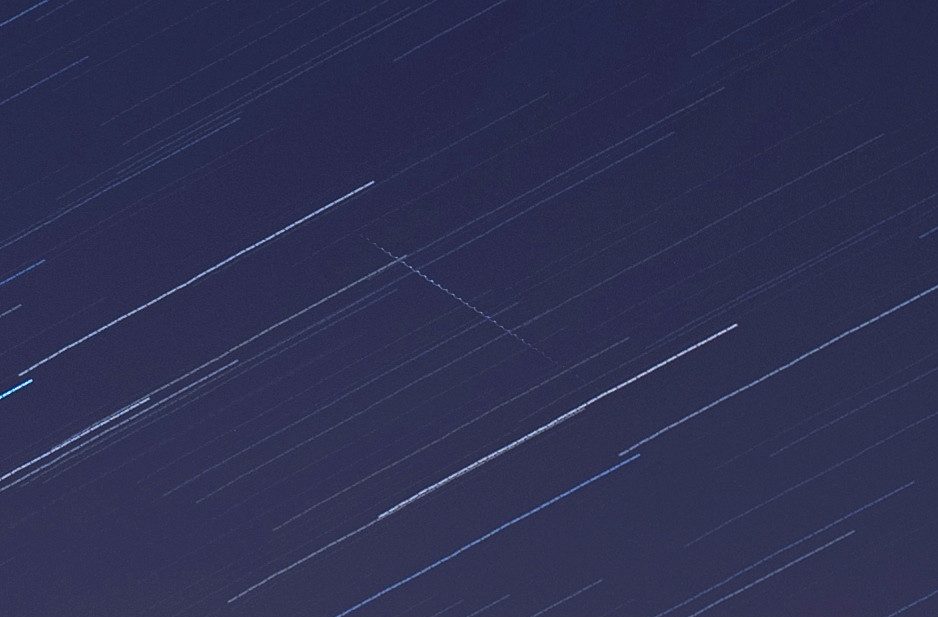 Some dedicated photographers were able to snap photos last night.

Others spotted the shower earlier in the week.

This year, skygazers might see around 10 meteors per hour, depending on how clear the sky is.

The Lyrids have been known to 'show off' with around 100 meteors per hour.

Each year, the Lyrid meteor shower is expected from around April 16 to 25, but this year astronomers expect it to streak from Sunday to April 30.

However, it's expected to be at its best later tonight and in the early hours of tomorrow morning.

For those wanting to catch a glimpse of the meteor shower, they should look east, as the radiant point for the Lyrid is near the constellation Lyra, which has bright star Vega in the east.

Astronomers say viewers don’t need to be an expert to see the shooting stars; just look toward the east in an area with clear sky with no artificial lights.

The meteor shower is much more visible in the Northern Hemisphere, so the viewing in the U.S. and the United Kingdom should be optimal.

“Lie flat on your back with your feet facing east and look up, taking in as much of the sky as possible.”

After around 30 minutes of darkness, the human eye will “adapt and you will begin to see meteors.”

Astronomers note that patience is important, as the “the show will last until dawn, so you have plenty of time to catch a glimpse.”

What's the difference between an asteroid, meteor and comet?

Here's what you need to know, according to Nasa…

In other news, fears that coronavirus could reach the ISS have emerged after a Russian official at a the recent rocket launch tested positive.

Nasa revealed a rare image of a comet breaking up.

And, the space agency recently gave out some new grants for innovative space projects.

Did you watch the recent meteor shower? Let us know in the comments…