The finance expert revealed in a 2015 interview with the Telegraph that he tends to veer away from stock markets and instead invests in funds. He said: “I invest more in funds. I fill my ISA allowance each year. “I have some shares in MoneySupermarket, of course. I have just sold a tranche of those.

“That’s because nobody should have so much of their assets in one company, rather than it being a call on the company.”

The journalist spoke about diversifying his ventures, and also exposed a key mistake people make when investing.

He said: “I’m a believer in spreading your money around in different assets. 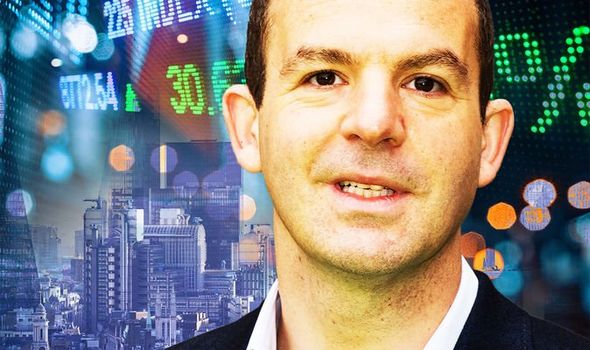 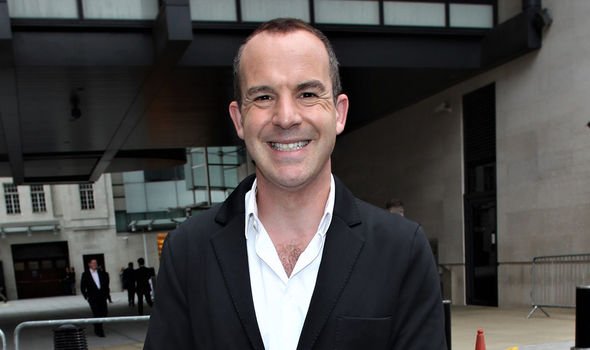 “When I take risk tests it makes me a medium to high-risk investor, which isn’t right.”

In the 2015 interview, he was asked what his best ever business decision was, to which he replied “my website setup in 2003”. The consumer finance information website provides the public with reliable information on saving money in the form of deals, tips and journalistic articles.

The website proved itself to be extremely successful, making millions before it was sold to moneysupermarket.com in 2012.

On the website, Mr Lewis told the Telegraph: “I spent £80 to set up a website in 2003. It’s called moneysavingexpert.com. It was built by a chap in Uzbekistan, off-the-peg, with forums, and in only two weeks. 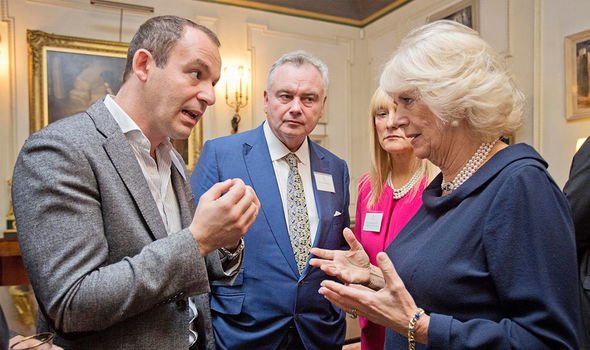 “It was the cleverest thing I did, but I didn’t know it was clever. My friend said it wouldn’t work, he said I needed to have adverts on the website and that ‘no one puts a face on a financial website’.

“I set it up because I thought the information should be out there, not to make money. It was only when the server costs became too expensive that I thought I should look at that.

“In the end, it’s turned £80 into more than nine figures, after tax. You also have to factor in the 90-hour weeks and the huge amounts of stress.”

In the interview, Mr Lewis also spoke about his early work including experience in accountancy, a role he quickly realised wasn’t for him.

He said: “I did work experience as an accountant for a week and knew I definitely didn’t want to be an accountant. 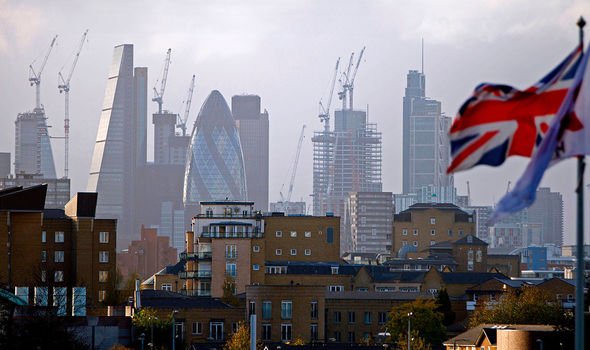 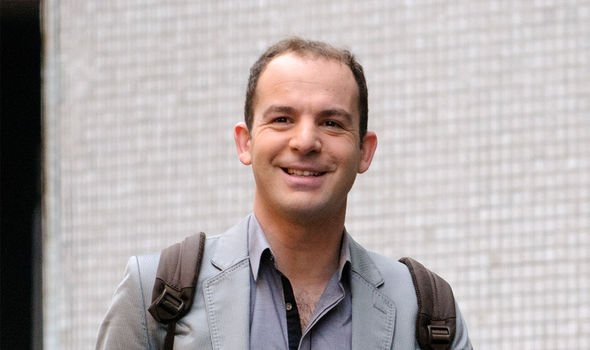 “The most useful job was four months selling caravan awnings. I quickly found I was very good at it. Before that I was doing data entry so suddenly saw my earnings quadruple.

“Some of the tactics then are still useful now, but in reverse. For instance, whenever I sold I would add the “and you will need” that convinces people they need something.”

Mr Lewis also revealed how he broke into the media industry after he left university.

He originally worked in PR, but gave it up to train in journalism.

Mr Lewis added: “I did a course to be a broadcast journalist and went on to the BBC, working on Today and FiveLive, and then SimplyMoney TV.

“I also had a column in The Express, but the best thing I did was to get SimplyMoney and The Express to let me keep the copyright so I could use that work on my website.”