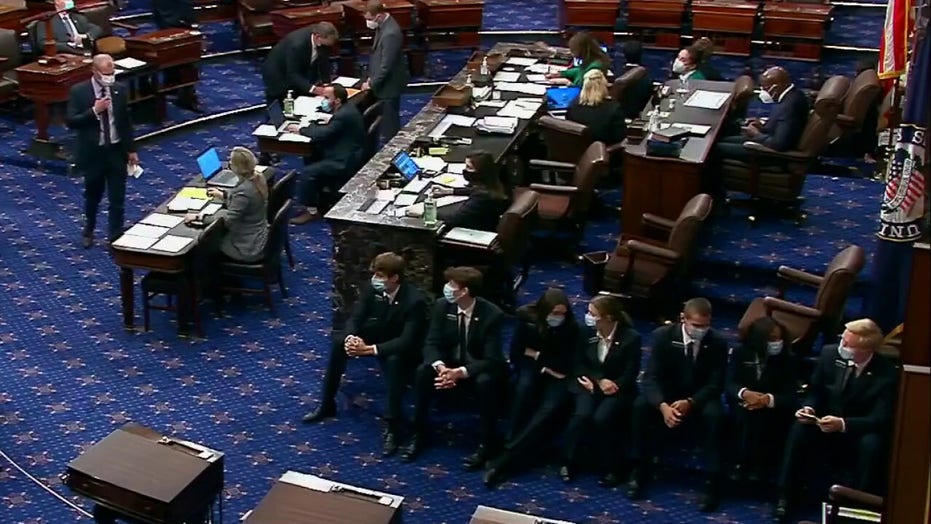 Sen. Mitch McConnell, R-Ky., has informed President Joe Biden that he, along with other Republican senators, will not vote to raise the debt ceiling in December should Democrats face “another avoidable crisis.”

“Last night, Republicans filled the leadership vacuum that has troubled the Senate since January,” McConnell said in a letter to Biden, referencing a vote by the Senate Thursday night, supported by 11 Republicans, to increase to the federal debt ceiling. “I write to inform you that I will not provide such assistance again if your all-Democrat government drifts into another avoidable crisis.”

“Amazingly, even this proved to be asking too much,” McConnell wrote.

McConnell also targeted Schumer for his “rant” following the vote to raise the debt ceiling.

“This tantrum encapsulated and escalated a pattern of angry incompetence from Senator Schumer,” charged.

“Your lieutenants on Capitol Hill now have the time they claimed they lacked to address the debt ceiling through standalone reconciliation, and all the tools to do it,” he wrote. “They cannot invent another crisis and ask for my help.”

Democrats have claimed voting on the bill through the reconciliation process, which would allow them to pass it with 50 votes — presumably all Democrats — would be too cumbersome.

On Thursday, Senators, including 11 Republicans, voted to approve a short-term increase to the federal debt ceiling, ending a weekslong standoff on Capitol Hill and possibly averting a default that could have triggered a recession.

Schumer’s office did not immediately respond to a request for comment.