Ed Rensi discusses his initiative to push back against companies that are becoming too political on ‘Maria Bartiromo’s Wall Street.’

McDonald's Corp has been ordered by a U.S. judge to defend against media entrepreneur Byron Allen's $10 billion lawsuit accusing the fast-food chain of "racial stereotyping" by not advertising with Black-owned media.

In a decision on Friday, U.S. District Judge Fernando Olguin in Los Angeles said Allen could try to prove that McDonald's violated federal and California civil rights laws by deeming his networks ineligible for the "vast majority" of its advertising dollars. 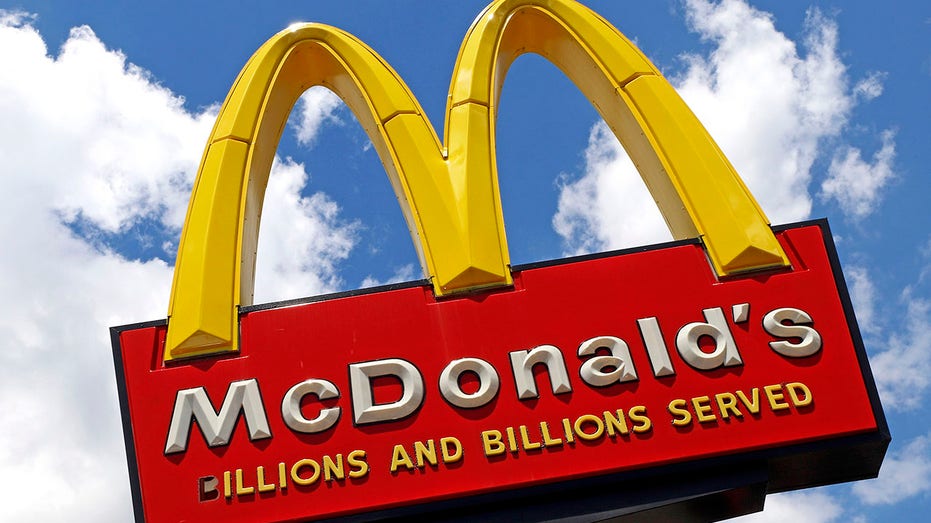 Allen accused McDonald's of relegating his Entertainment Studios Networks Inc and Weather Group LLC, which owns the Weather Channel, to an "African American tier" with a separate ad agency and much smaller ad budget, depriving them of tens of millions of dollars of annual revenue.

While not ruling on the merits, Olguin cited allegations that Entertainment Studios had since its 2009 founding tried repeatedly and unsuccessfully to obtain a contract from McDonald's, whose "racist" corporate culture harmed Allen.

MCDONALD'S EXECUTIVE WORKED HIS WAY UP FROM CREW MEMBER

"Taken together, and construed in the light most favorable to plaintiffs, plaintiffs have alleged sufficient facts to support an inference of intentional discrimination," Olguin wrote.

In a statement on Tuesday, McDonald's lawyer Loretta Lynch maintained that the Chicago-based company viewed the lawsuit as "about revenue, not race," and believed the evidence would show there was no discrimination. 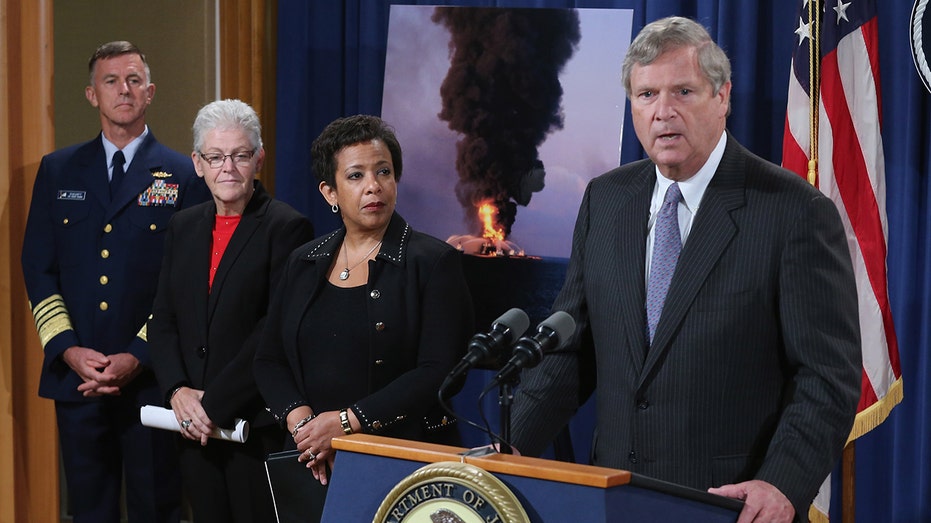 Former US Attorney General Loretta E. Lynch, McDonald’s Lawyer in this case is pictured with other Department of Justice officials during a news conference to announce the resolution of federal and state claims against BP for the Deepwater Horizon Oi

"Plaintiffs' groundless allegations ignore both McDonald's legitimate business reasons for not investing more on their channels and the company's long-standing business relationships with many other diverse-owned partners," she said.

Allen, in a statement, said the case was "about economic inclusion of African American-owned businesses in the U.S. economy. McDonald's takes billions from African American consumers and gives almost nothing back."

MCDONALD'S TO REOPEN SOME RESTAURANTS IN UKRAINE

The lawsuit said Blacks represent 40% of fast food customers, but McDonald's spent just 0.3% of its $1.6 billion U.S. ad budget in 2019 on Black-owned media. 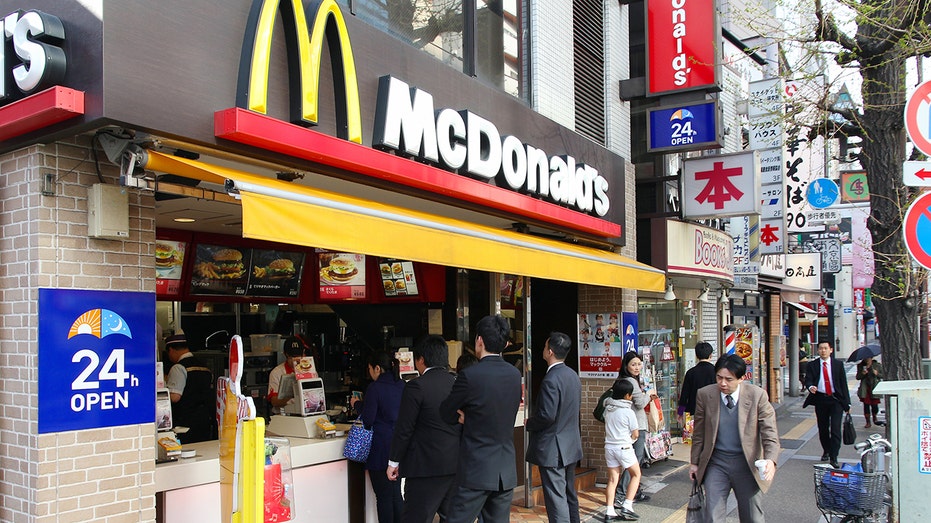 Olguin dismissed an earlier version of Allen's lawsuit last November, finding no proof of intentional and purposeful discrimination against his companies.