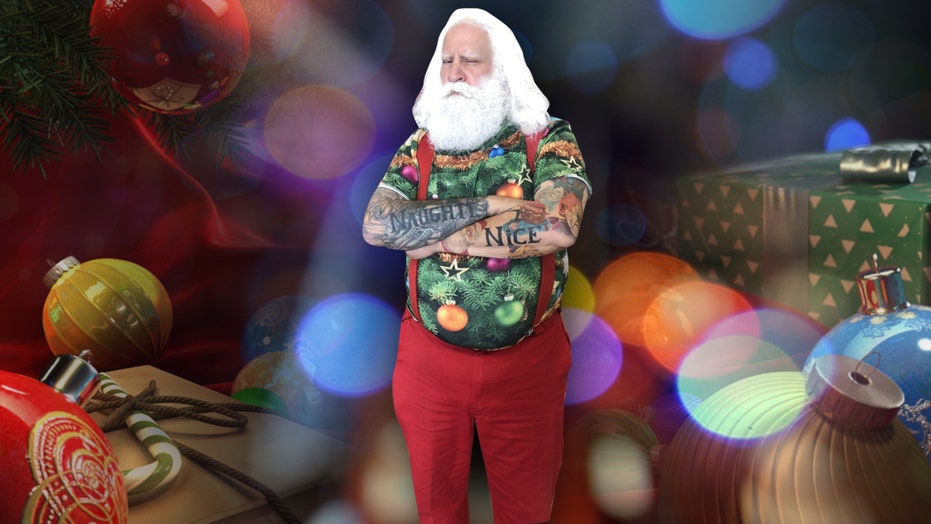 Meet the man formerly known as Frank Pascuzzi, a New Yorker who has become Santa Claus.

On Fox Nation's special series, "A Craze Called Christmas," Pascuzzi — who legally changed his name to Santa Claus — said he first started to play St. Nick when his son was born on Christmas Day years ago.

Speaking about his previous appearance, he said: "All my hair was black. Sitting on a train, nobody wanted to sit next to me."

But he said when he would dye his hair and beard white for Christmas, he noticed a difference. Total strangers sat next to him, struck up conversations with him, asked if they could hug him, and wanted him to take pictures with their kids, he explained.

"And that's when I decided I wanted to live my life, 24-7, as Santa Claus," he said, recalling that he asked his wife about the idea of legally becoming Santa. 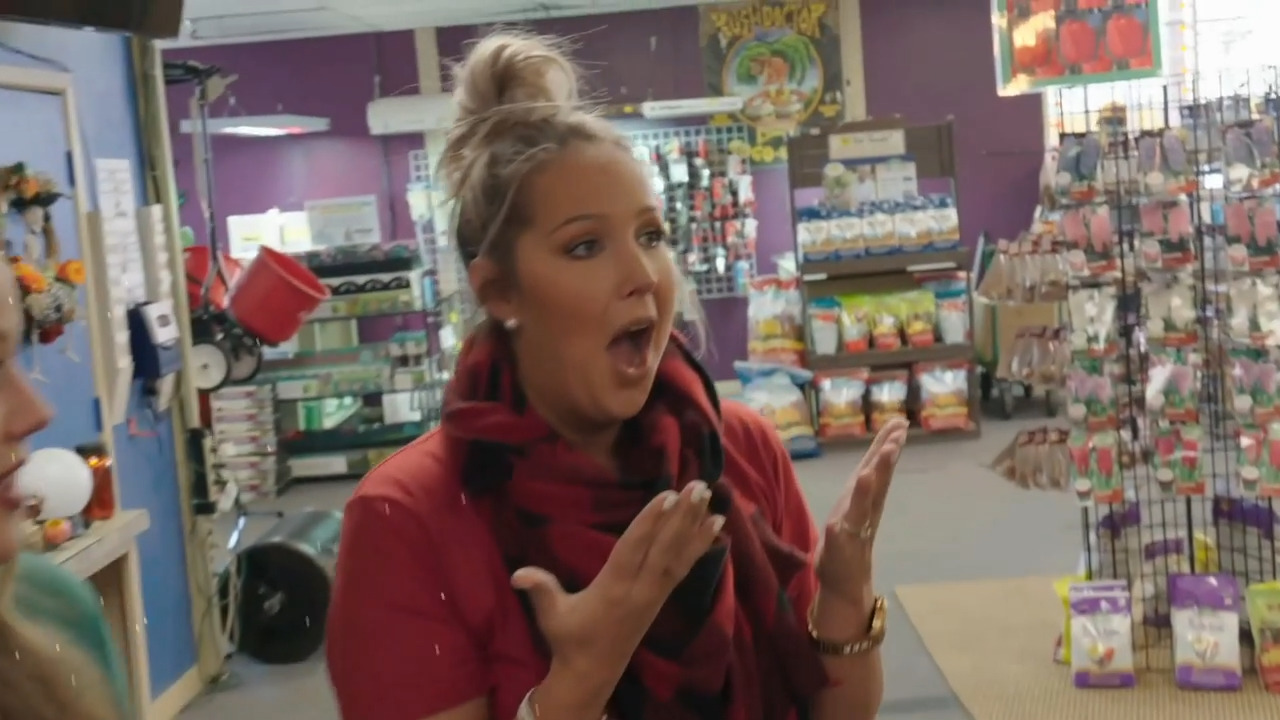 "She said, 'As long as I don't have to change my last name, you can do whatever you want.'… Maybe they thought I was a lunatic. But it's better to be a lunatic that wants to bring people happiness, than some of these other people that are trying to drag everybody down," said Claus, who also operates a Long Island catering company called Santa's BBQ.

Fox Nation is meeting the people who go crazy for Christmas in a special series, "A Craze Called Christmas," streaming now, with new episodes available Monday, Dec. 14th and 21st.