Fredrik Eklund: What to expect on this season of ‘Million Dollar Listing’

Get ready to step inside one of the dreamy, luxe homes that will be featured on Season 9 of “Million Dollar Listing.”

Star Steve Gold has revealed to The Post one of the luxury properties that will be featured on this season of Bravo’s hit real-estate television show premiering May 6.

“This is kind of the OG of the Supertalls,” Gold told The Post of the curved-top 67-floor condominium at One57 in Manhattan, which was finished in 2014.

The three-bedroom, three-and-a-half-bathroom property has $4 million in renovations — so it’s even ritzier than the rest of the units in the Billionaire’s Row building.

“We filmed it for this upcoming season, and it’s one of those [properties] that when we walk in, [prospective renters are] floored,” he said. 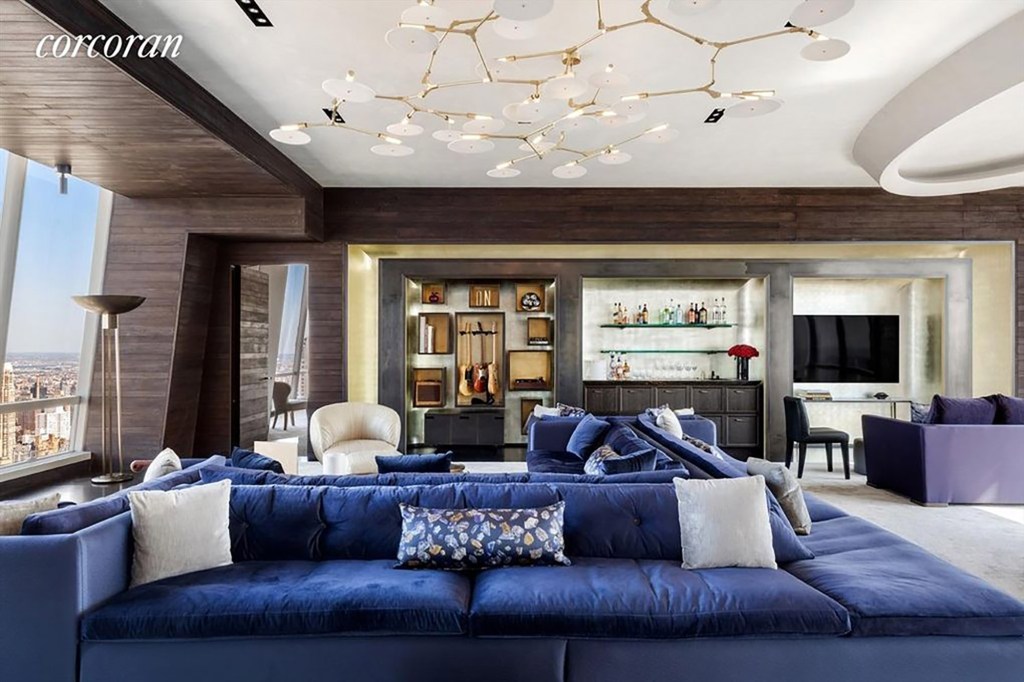 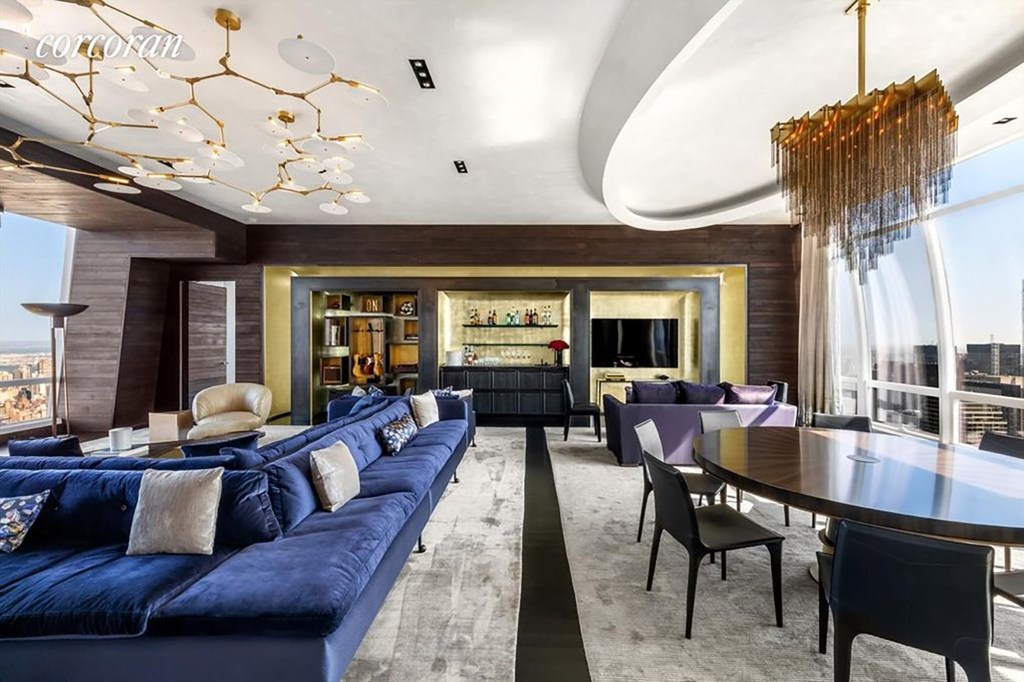