SOME of history's most famous painters liked to hide secret meanings and messages within their brushstrokes.

Many of these hidden symbols were discovered centuries after their creators died, adding an extra element of mystery – we've summed up the best below.

The Creation of Adam

It wasn’t until 1990 that American physician Frank Lynn Meshberger noted that the shapes and figures on the side representing God also make up an anatomically accurate figure of the human brain.

The spinal cord, the cerebellum, the vertebral artery – they’re all there in some shape or form.

Michelangelo was apparently an expert in human anatomy after taking up the grisly job of dissecting corpses from a church graveyard aged just 17.

Michelangelo could have just been suggesting that our brain is an extension of God, or that God gave us intelligence.

On the other hand, he could be suggesting that God is the creation and projection of the human brain — a man-made concept. 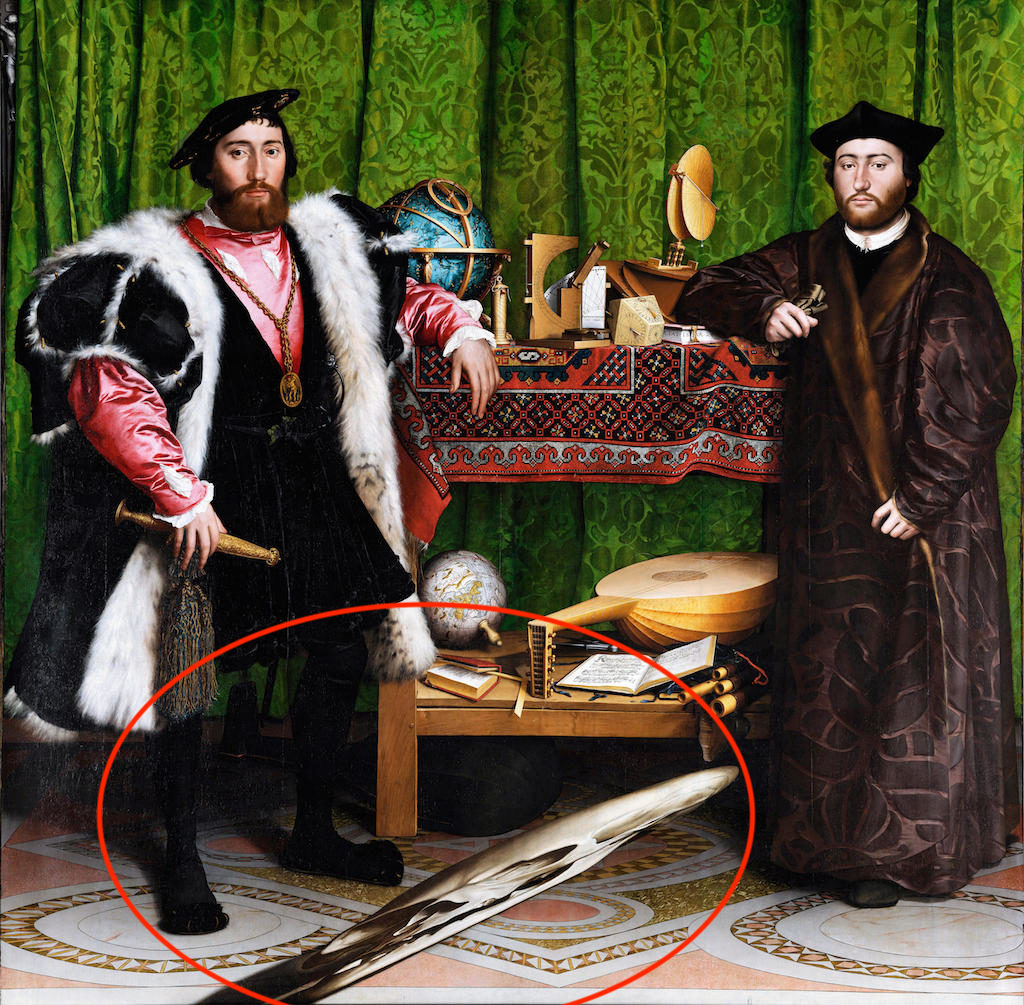 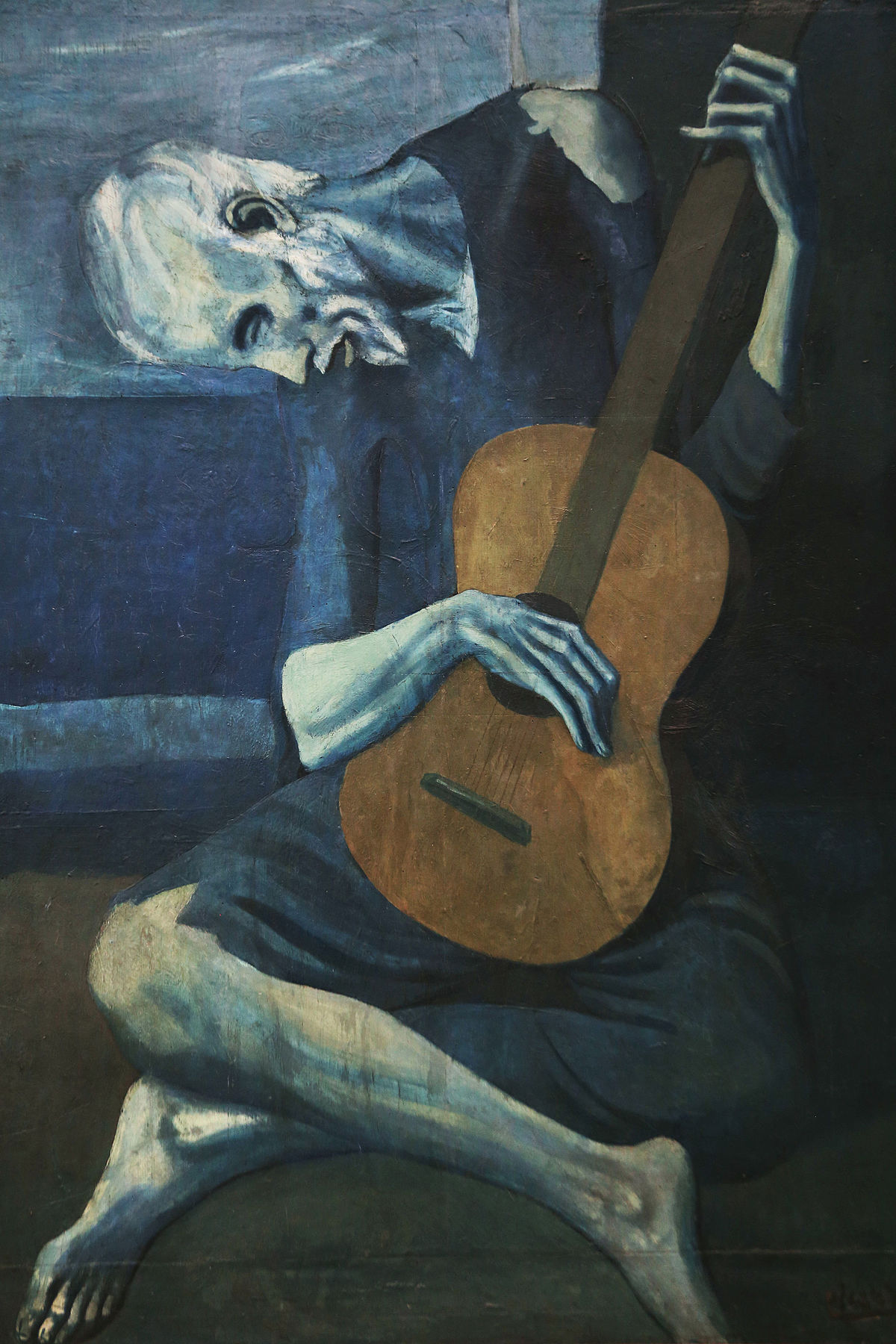 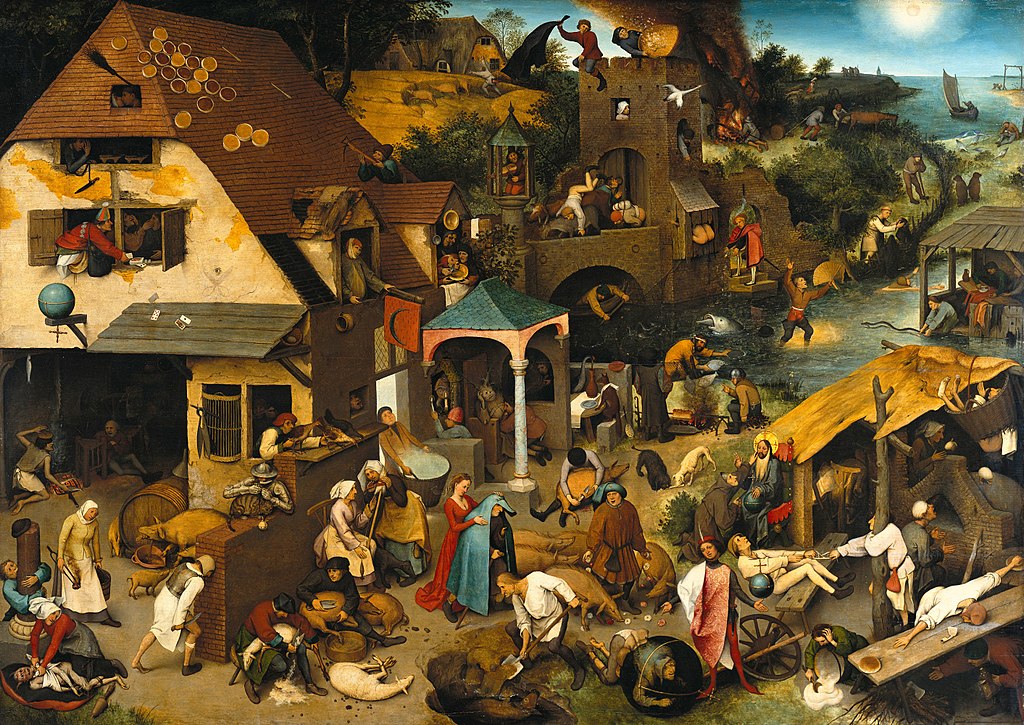 The Virgin Of The Rocks 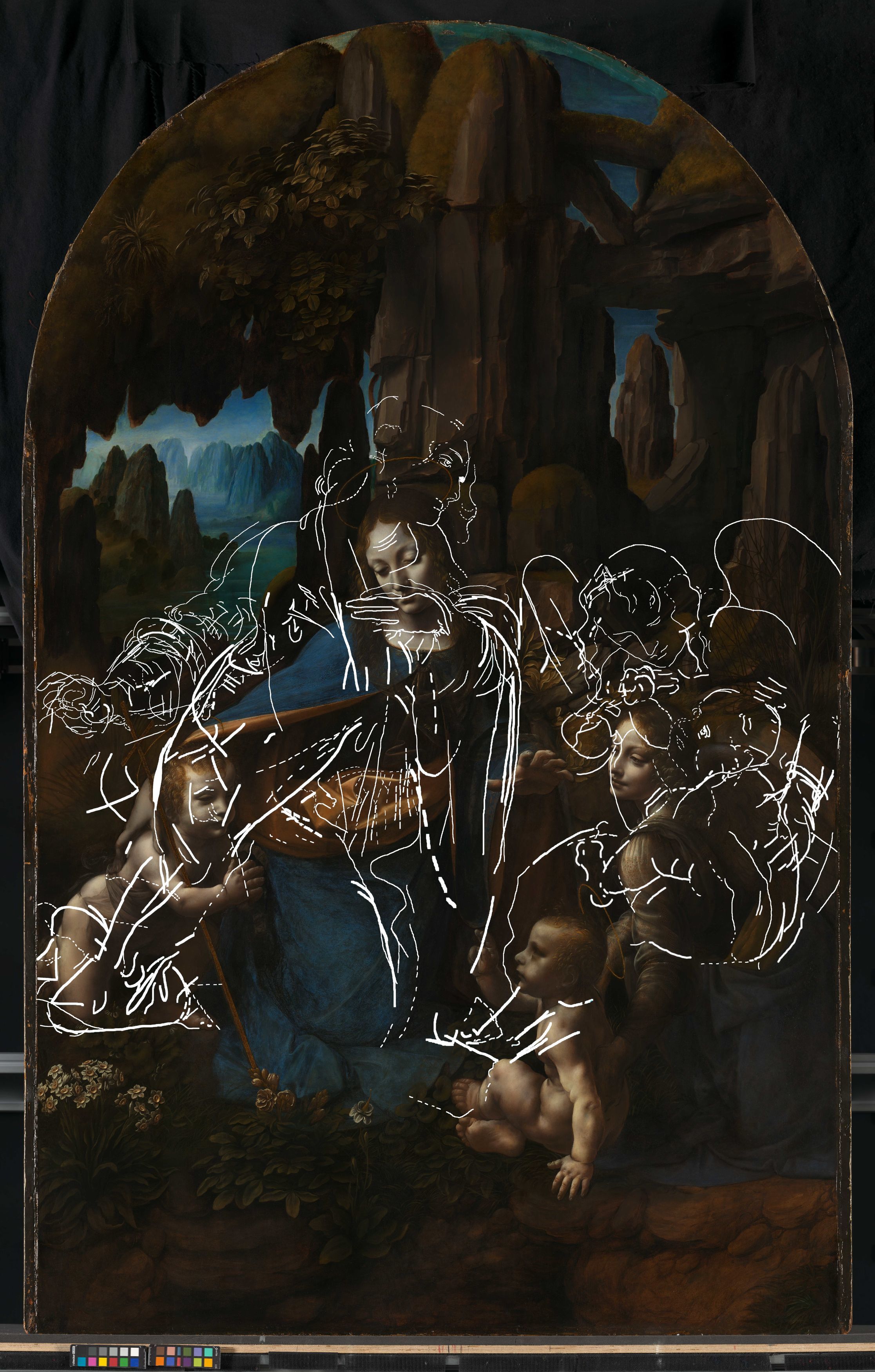 Drawings made by Leonardo da Vinci underneath one of his most popular paintings were revealed by researchers last year.

Scribbles from the Renaissance master were found buried underneath his 16th Century work The Virgin Of The Rocks.

It uncovered Leonardo's initial designs for the angel and the infant Christ, with "significant differences to how they look in the finished painting", experts said.

Terrace at Night is one of Vincent Van Gogh’s most famous paintings.

An oil on canvas painting from the 19th century, it depicts a group of anonymous patrons enjoying the evening cafe scene in Arles, France.

But many critics believe this was actually Van Gogh’s way of depicting the Last Supper.

Van Gogh was a deeply religious man, and critics believe many of his paintings represented Christian imagery.

In Terrace at Night, there are clearly 12 people seated down to eat, with a long-haired figure in a long white robe standing between them.

You could go a step further and suggest the ominous shadowy figure on the left represents Judas, the disciple who subsequently betrayed Jesus in the Bible. 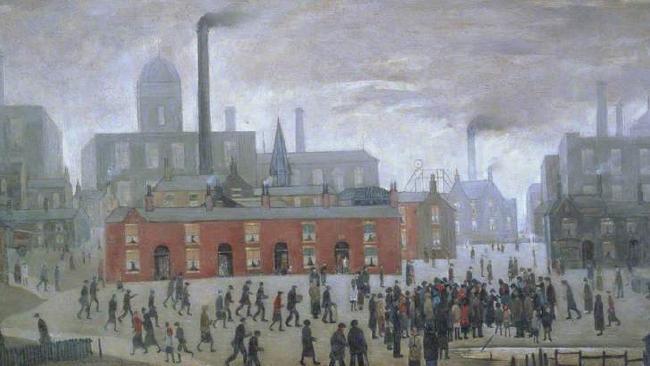 This British painting seems innocent enough, but there’s a dark meaning behind it.

It’s part of English artist L.S. Lowry’s “Matchstick Men” series, for which he is best known.

This one, from 1926, is called The Accident. It looks totally innocent — just a group of people gathered in a town square, going about their daily business.

But the scene was actually inspired by an incident in Pendlebury, Manchester, where a woman committed suicide by drowning. The townspeople are all gathered to watch the corpse floating in the water.

If you look carefully towards the lower right-hand corner of the scene, you can make out a river, where various figures are crowding around the victim.

This gives the title of the painting an ironic twist: her death was clearly no accident.

News.com.au contributed to this story.

In other news, a hidden message about humanity’s fall to Satan was recently uncovered in a famous 350-year-old English Bible poem.

Crackpots have some bonkers theories about signs of "aliens and UFOs" littered across famous artworks.

And, archaeologists recently claimed to have found the lost grotto of an ancient seductress from Homer’s Odyssey.

What do you think of the paintings' secret messages? Let us know in the comments!