Whether it’s for a deposit for a house or for a well-earned treat, saving money is something which many people want to do. But, being on a budget can mean that setting aside money each payday is something of a challenge.

With the cost of everyday living to consider, making a start on saving can seem near-impossible, let alone aiming to amass hundreds or thousands of pounds for a financial milestone.

However, an entrepreneur has shown that small changes could result in big savings.

Great Big Lockdown Survey: Tell us what life’s like for you by answering THESE questions

Erin O’Meara, 27, is saving for a house deposit, and managed to add just shy of £400 to her savings total by using a simple trick.

The sales executive, from Surrey, put every £2 coin she received in change into a savings jar – rather than spending it. 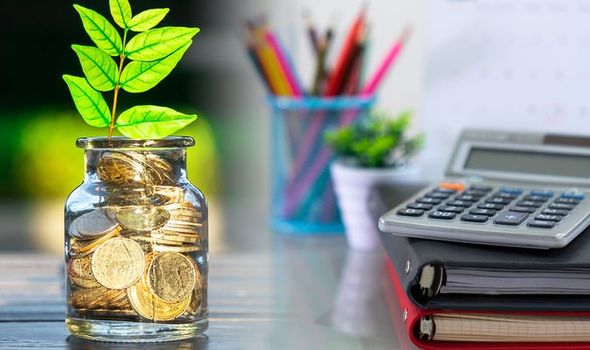 While she was only setting aside £2 at the time, it soon added up – Ms O’Meara ended up amassing the total of £386 in a year.

Speaking to the money saving community LatestDeals.co.uk, Ms O’Meara said: “I came up with the idea as I saw my Dad doing the same thing when I was little.

“He always used to ask me to check my change to see whether I had any £2 coins and I could never work out why he would want them.

“It was only when I asked him for some saving tips that he told me that on January 1, he gets a tin and fills it up throughout the year (with only £2 coins) and empties it in the middle of December.”

She went on to set herself the challenge, with the aim of saving in order to travel and to buy her first home, as well as open up her own fabric store, Sip and Sew Fabrics.

And, the amount she had saved within the year came as a shock.

“When I opened the tin, I was amazed,” she recalled.

“It took a lot of willpower to not open it up and spend it on my lunches or petrol, but all I was thinking was about having my own home. 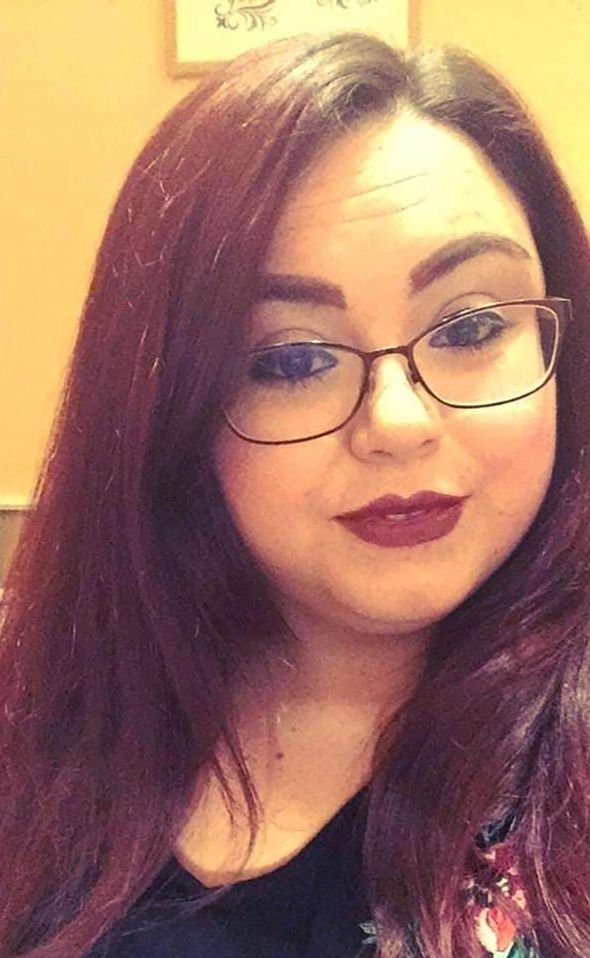 “I’d say the main challenge is to find the £2 coins. Also knowing that there is money somewhere in your house… but you can’t get to it as you need a can opener!”

“To anyone looking to save and try this out, I would recommend a small tin to start with and collect just pounds,” she said.

“Once you have filled it up and opened it, put it straight into your savings and then try £2 coins.

Create your own survey at doopoll.co

“When you realise how much you have saved the motivation to get more is a real adrenaline rush.”

Tom Church, Co-Founder of LatestDeals.co.uk, says: “You may have heard of the penny challenge: You save 1p on day one, then 2p, then 3p.

“The problem with that is actually sometimes you don’t have 13p, or whatever the exact amount is. Erin’s trick is so much simpler and very effective: One rule.

“Whenever you come across a £2 coin, put it in the piggy bank. No ifs, no buts. It’s a fantastic way to change daily habits and to start creating a saving mindset.”