More than 1,250 former Justice Department workers have signed a letter calling for an independent investigation into Attorney General William Barr’s role in last week’s violent removal of anti-racism demonstrators near a park outside of the White House.

The letter addressed to DOJ Inspector General Michael Horowitz on Wednesday called Barr’s reported role in the protesters’ June 1 removal ahead of President Donald Trump’s photo-op at a nearby church “disturbing” as well as a likely violation of the demonstrators’ constitutional rights.

“If the Attorney General or any other DOJ employee has directly participated in actions that have deprived Americans of their constitutional rights or that physically injured Americans lawfully exercising their rights, that would be misconduct of the utmost seriousness, the details of which must be shared with the American people,” the letter states. 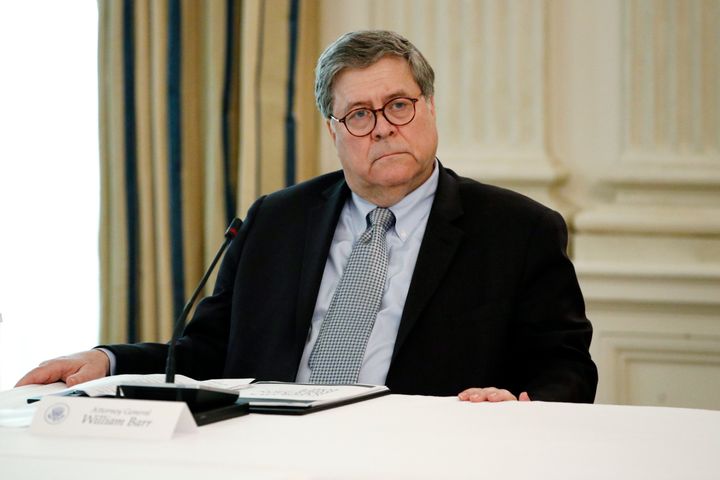 The letter had 1,264 signatures as of Wednesday afternoon. The individuals are predominantly former career prosecutors, supervisors and trial lawyers with between one and 45 years of service with the DOJ.

Their shared concerns follow complaints that protesters were tear-gassed and hit with rubber bullets while peacefully protesting near Lafayette Square ahead of the city’s curfew. Minutes after police forced the demonstrators back by one block, Trump walked through the park and to St. John’s Church where he held up a Bible for photos. Barr was among those accompanying him.

The letter admonished the idea that protesters were silenced for “a politically motivated event in which Attorney General Barr participated” and cast doubt on the officers’ qualifications and training ― not just during the Lafayette Square event but other protests across the country. 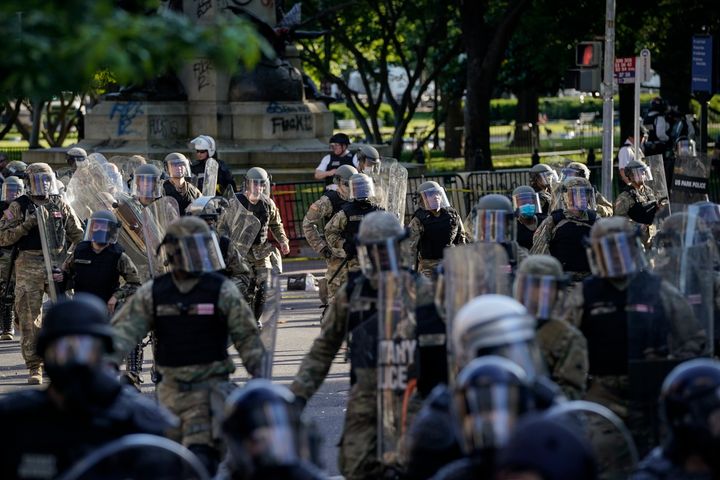 “We have no assurance that these officers are lawfully deployed, that they will respect the rights of the civilians they encounter, or that there are proper mechanisms in place to identify and investigate possible law enforcement misconduct,” the letter states while addressing complaints that some of the officers have ignored protesters’ requests for them to provide identification.

Michael Bromwich, a former inspector general of the Justice Department whose name was on the letter, previously expressed concern to HuffPost that allowing federal law enforcement officers to operate anonymously “creates a huge problem” for oversight.

“It completely undermines the ability to hold law enforcement personnel who engage in misconduct accountable,” he said. “You’ve got to know who they are, and certainly which agency they represent.” 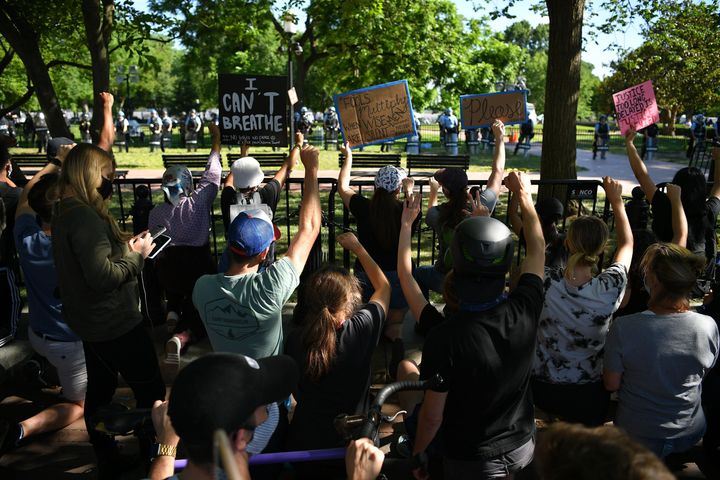 Barr has defended the use of force against the protesters, telling CBS News in an interview that aired Sunday that the event’s participants “were not peaceful.”

“And that’s one of the big lies that the media seems to be perpetuating at this point,” he said.

Barr admitted to CBS News that he was the one who helped coordinate a federal response to the protesters, including having active-duty troops placed on standby. He said he personally “gave the green light” to have the protesters moved back one block, following an overnight request by Park Police.

This description of events followed him telling The Associated Press in an interview on Friday that he was not involved in giving tactical commands to the officers. 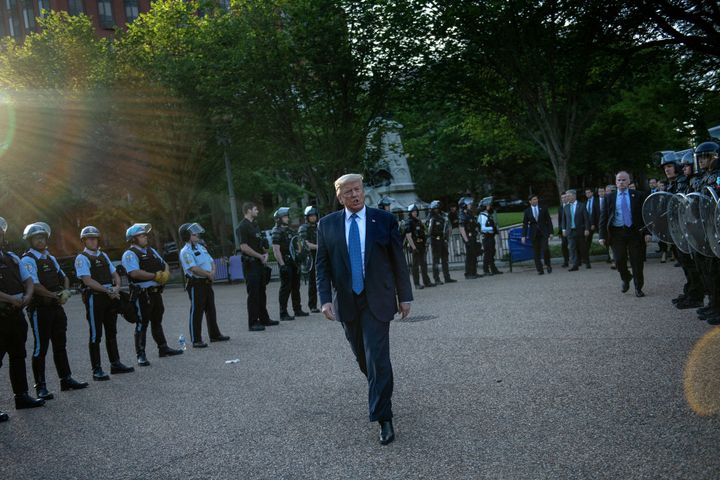 Video taken at the scene of the D.C. event showed protesters being beaten with police batons and riot shields as gas canisters and flash-bang grenades were hurled at them, seemingly indiscriminately. This violence was a stark contrast to the White House press secretary’s claim that the protesters were removed “peaceably.”

The White House has also denied that rubber bullets were used or that chemical irritants were used. Barr and Park Police have insisted that only pepper balls were hurled into the crowd, though some of the projectiles collected from the scene have suggested otherwise.