Keeping a close eye on mortgage rates may be time-consuming, however, it seems it can mean some can reap rewards. It’s something which savvy saver Saurabh Kapoor, 45, is incredibly familiar with, having saved thousands from regularly reviewing his finances.

Mr Kapoor lives with his wife and 13-year-old son in a three bedroom semi-detached house, just outside of Birmingham city centre.

The financially savvy saver, who works as the service manager for a stock take company covering the whole of the Midlands, UK, takes a look at his outgoings multiple times throughout the year, checking to see if there are any better deals out there.

Should he find a better option, Mr Kapoor explained he is ready to switch and save, wherever possible.

Using the price comparison website Uswitch, he explained that from energy to mortgages, he has saved around £4,000 in total. 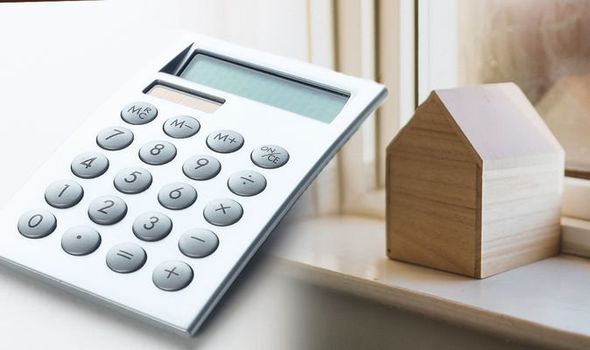 We will use your email address only for sending you newsletters. Please see our Privacy Notice for details of your data protection rights.

Mr Kapoor said: “I am an avid switcher, using Uswitch frequently throughout the year, every year.

“I’ve been using the site extensively for at least seven years now, if not more, to find the best and cheapest deals on everything in my home including energy, broadband, mobiles, insurance, loans and my mortgage to name a few.

“Every time a renewal is due, I will look to see where I can find the best deal and will happily switch to make the savings.”

However, it’s on his mortgage in particular where the service manager has secured the greatest savings.

“I’ve saved the most amount of money on my mortgage,” he explained.

“I switched from one mortgage provider to another, saving at least £51 a month.”

He added: “In just the last two years alone I’ve saved around £1,800 just by choosing a better mortgage provider.”

That’s not the only saving he’s made though, as Mr Kapoor continued: “My second biggest saving is on my energy bill as I switch providers every year to get the cheapest deal.”

By making the switches over the years, he estimates he’s managed to save around £4,000 – something which he now invests in gold.

“Switching efficiently every year will help you save money for a holiday or a car,” he suggested.

“It’s all about saving where you can and knocking the pennies off.”

The money saver added: “My advice to anyone overspending on their bills would be learn to be wiser with your money.

“By staying on top of your finances and switching providers frequently you can save money that can be used for holidays or a car.

“I had a friend that liked to drink bottles of beer, he used to drink five. I told him to make it four and see how much money you save.

“Two years later he was able to buy a car with the savings he made from cutting down just one bottle each time. It’s all about saving small percentages, knocking pennies off when you can.

“To save money you need to be smart with your finances.”