NASA has unveiled the Tesla car that will be taking US astronauts to a rocket launch later this month.

Nasa administrator Jim Bridenstine revealed images of the car in a recent tweet. 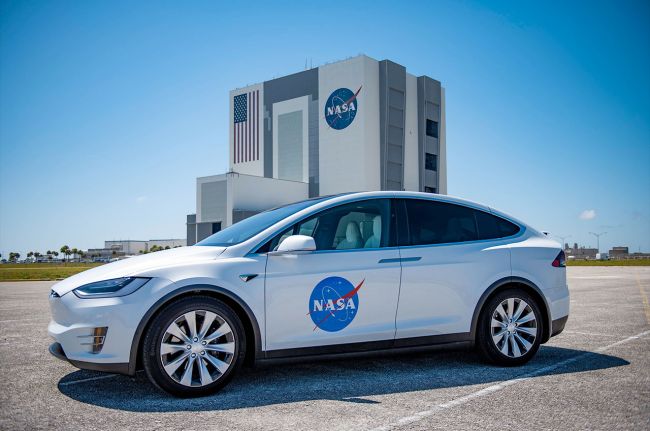 The car is set to play a fairly important role in the first crewed launch to take off from US soil in years.

The last launch from US soil took place over nine years ago.

Nasa's fancy astronaut ferrying car features the famous logo for the space agency and its name written in red on the back.

It will be driving the astronauts to their rocket on May 27. 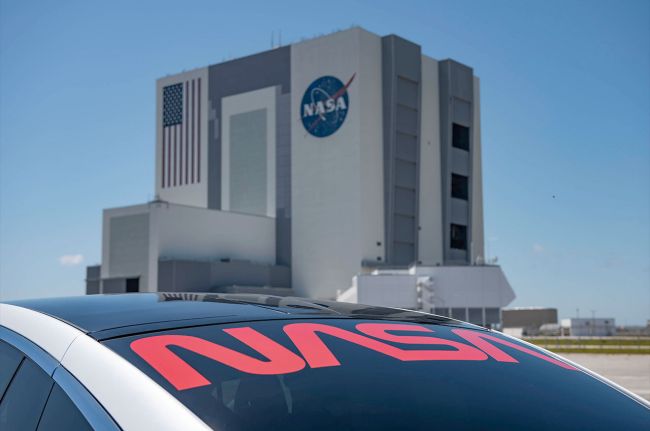 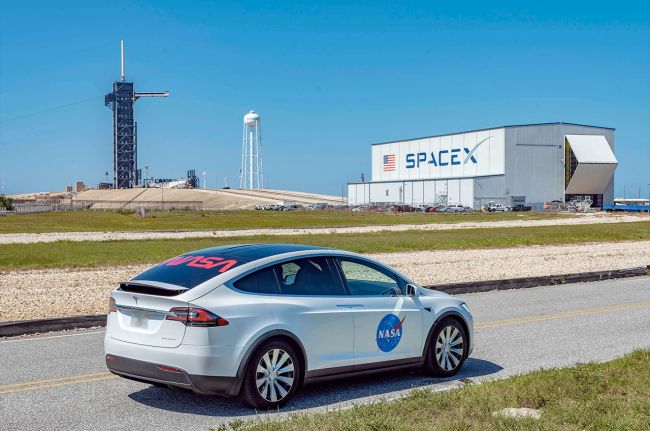 Bridenstine tweeted: "Here’s some Tesla news that everyone should love.

"Check out the Model X that will carry @AstroBehnken and @Astro_Doug to the launchpad for the Demo-2 mission! #LaunchAmerica."

Astronauts Bob Behnken and Doug Hurley will be blasting off on the mission from Nasa's Kennedy Space Centre in Florida, US.

It will be the first time that Nasa astronauts have taken a car to the launch to then take off from Earth.

Elon Musk's SpaceX has designed the rocket and spacecraft for this mission.

The Crew Dragon spacecraft will take off on a Falcon 9 rocket so the astronauts can test out an extended stay at the International Space Station.

This is being referred to as the Demo-2 mission.

Nasa explained: “Lifting off from Launch Pad 39A atop a specially instrumented Falcon 9 rocket, Crew Dragon will accelerate its two passengers to approximately 17,000 mph and put it on an intercept course with the International Space Station.

"Once in orbit, the crew and SpaceX mission control will verify the spacecraft is performing as intended by testing the environmental control system, the displays and control system and the maneuvering thrusters, among other things.

“In about 24 hours, Crew Dragon will be in position to rendezvous and dock with the space station.

What is the ISS?

Here's what you need to know about the International Space Station…

In other news, incredible photos of eerie Martian landscapes have been released online by scientists.

Brits took stunning snaps of Starlink satellites passing over the UK in April.

And, Nasa astronauts will launch into space from US soil this month for the first time in nearly a decade.