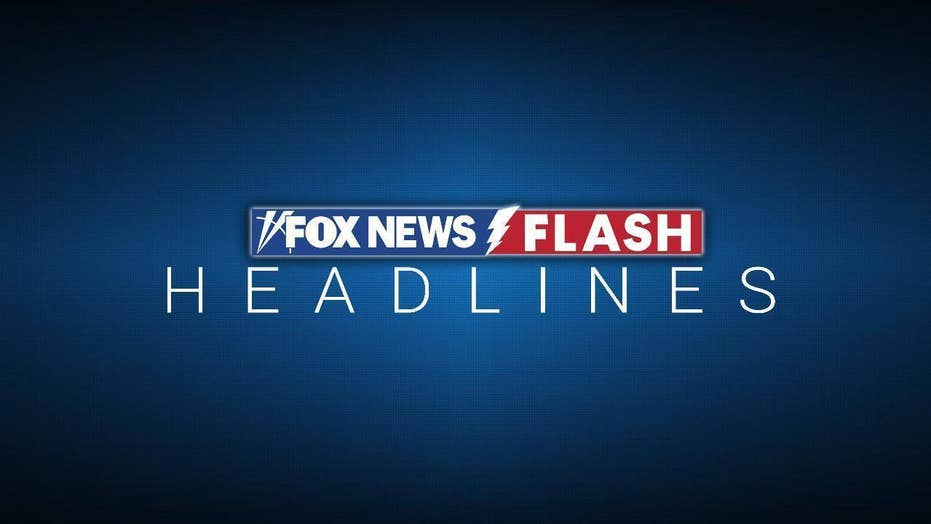 North Carolina Democratic Senate candidate Cal Cunningham on Friday admitted to having sent sexual text messages to a woman who is not his wife – although he indicated that he will not drop out of the race.

Screenshots of the messages, first reported by NationalFile.com, showed Cunningham discussing kissing and spending the night together with the California strategist – whom he describes as “historically sexy.”

“I have hurt my family, disappointed my friends, and am deeply sorry," he said in a statement. "The first step in repairing those relationships is taking complete responsibility, which I do."

Polls show that Cunningham holds about a six-point lead against incumbent Sen. Thom Tillis, R-N.C. – who tested positive for coronavirus on Friday. 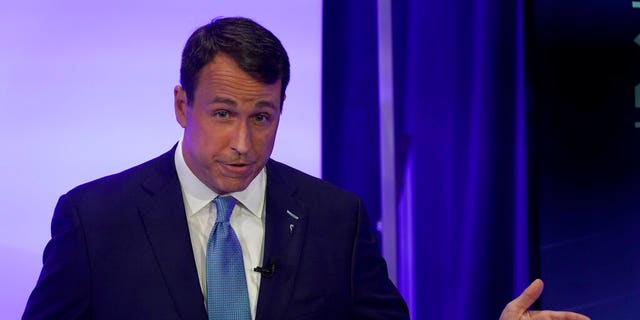 The screenshots show Cunningham texting the California strategist, Arlene Guzman Todd, about how it “would make my day to roll over and kiss you about now.”

“You're so sweet. I would enjoy that,” she responds.

Another shows Guzman Todd tell Cunningham, “the only thing I want on my to do list is you,” to which Cunningham replies, “Sounds so hot and so fun!”

It is unclear when the text messages were written, but in one, Cunningham says he is “nervous about the next 100 days” – suggesting they were written in July.

A spokeswoman for Cunningham's campaign, Rachel Petri, confirmed the authenticity of the text messages to the Associated Press.

In his statement, Cunningham said in the remaining weeks of the campaign, “I will continue to work to earn the opportunity to fight for the people of our state.”

Cunningham is married with two children. Guzman Todd is also married, according to the NationalFile.com report.