ANDROID users who watch Netflix on their phone are set to receive a new feature.

They'll no longer have to worry about messing up their viewing by accidentally tapping on their screen because Netflix has created "Screen Lock". 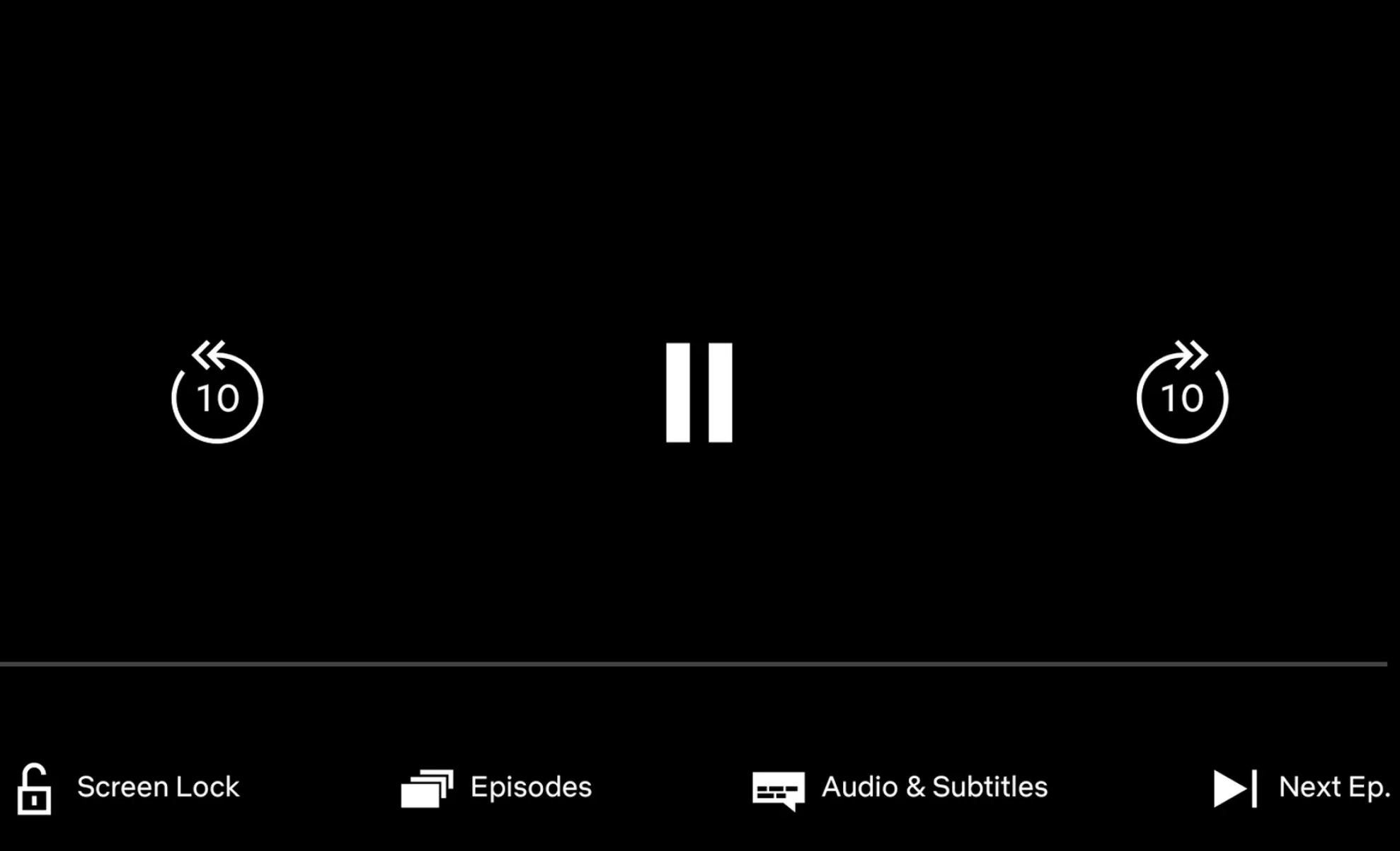 Spotted by 9to5Google, this feature aims to let viewing on the Netflix app go undisrupted by accidental touches.

The feature should appear to the bottom left of the screen when you are watching something.

Enabling "Screen Lock" will stop you from doing things like pressing pause, fast-forward or adding subtitles.

If you want to disable the feature you need to tap the screen and then click "unlock" twice.

The feature isn't foolproof though.

Android gestures like swiping to go back still work even with it enabled.

This feature is said to have been rolling out over the past several days.

If you haven't spotted it yet, try updating to the latest version of the Android Netflix app.

Screen Lock doesn't appear to be available on the iOS app.

We have reached out to Netflix for comment on whether Apple users will also receive a screen locking feature.

Use Netflix on a computer or laptop? Try these useful shortcuts

Here are some handy keyboard shortcuts…

In other news, controversial streaming website Nites.tv has been taken offline.

Netflix has added PINs to profiles to stop family members or pals from messing up your recommendations.

And, scam texts offering "free Netflix" are being used by hackers to lure unsuspecting victims onto dodgy websites.

What's your favourite Netflix series? Let us know in the comments…