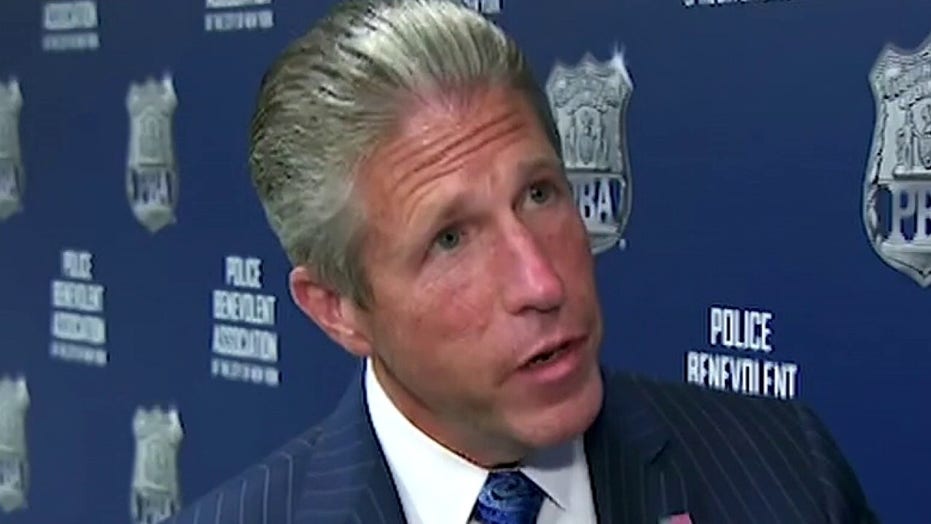 "Our city council, our mayor's office, and the state legislature have handcuffed police officers and given the street back to the criminals," Lynch told Jones on "Hannity" after the Fox News contributor reminded him that 18 people had been shot overnight, and at least one person had been killed. 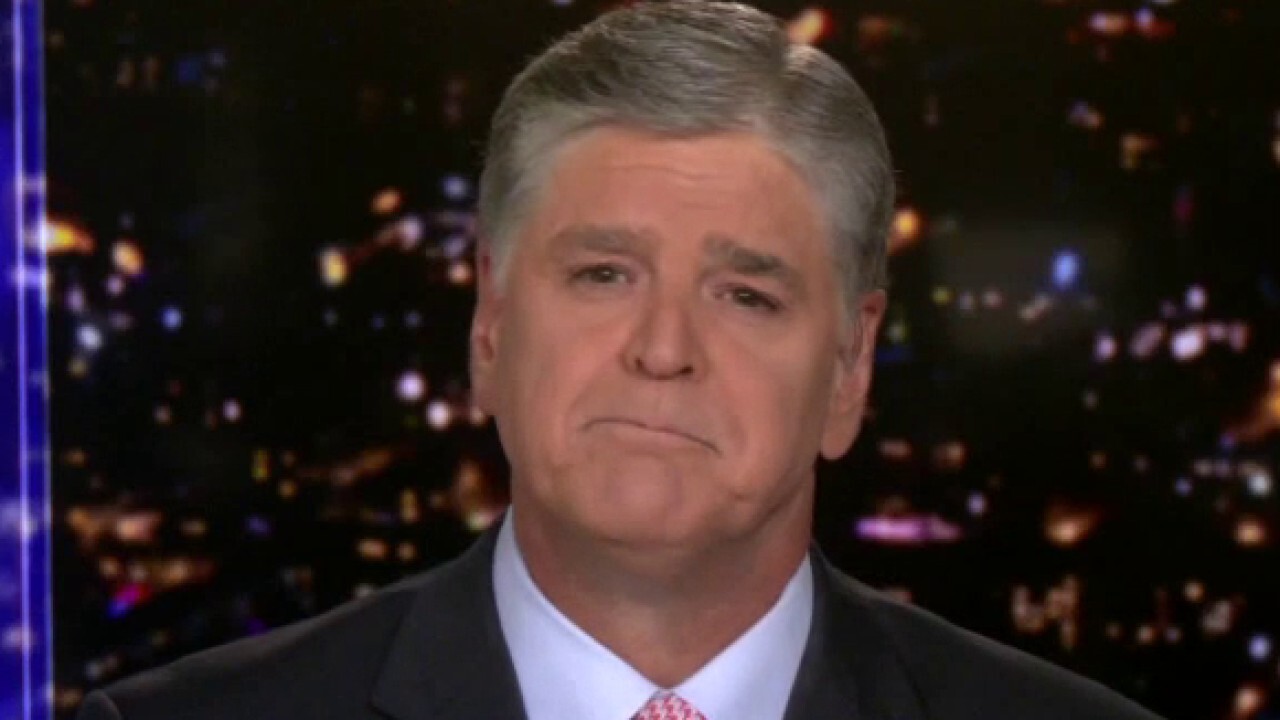 "Remember just a few short years ago, the city was out of control," Lynch said. "Police officers literally took our street corners back block-by-block because our leadership asked us to, and we presented the neighborhoods back to the good, hardworking people that were in them.

"Well, this administration decided that's not good. They demonize police officers, they change the rules, where it's impossible to do our job, and the criminals take advantage. When a criminal hears from City Hall there's going to be a 'soft touch' on crime, they know exactly what that means. It means there's a smorgasboard on the street, and we're going to take advantage of it, and they have."

Lynch accused de Blasio and the city council of "cowardice" in the face of protests and rising crime.

"They're not going to stop at a billion dollars [cut from the NYPD budget], they don't want police officers on our streets," Lynch said, referring to the "defund the police" movement. "They don't want them taking the guns out of perps' belts. What's next? What's the next slogan we are going to chase?"

Jones told host Sean Hannity that while Lynch wants the NYPD cleared of unprofessional and malevolent officers, the union leader warned that de Blasio's and the council's strategy is going to "get people killed."