AH, it looks like TT Games is using the old Jedi mind-brick to get us all very excited about the upcoming LEGO Star Wars: The Skywalker Saga.

Today – of course because it’s May the 4th – it has released some key artwork for the upcoming, ahem, blockbuster. And, as our old pal Darth Vader would rasp it looks “impressive, most impressive”. 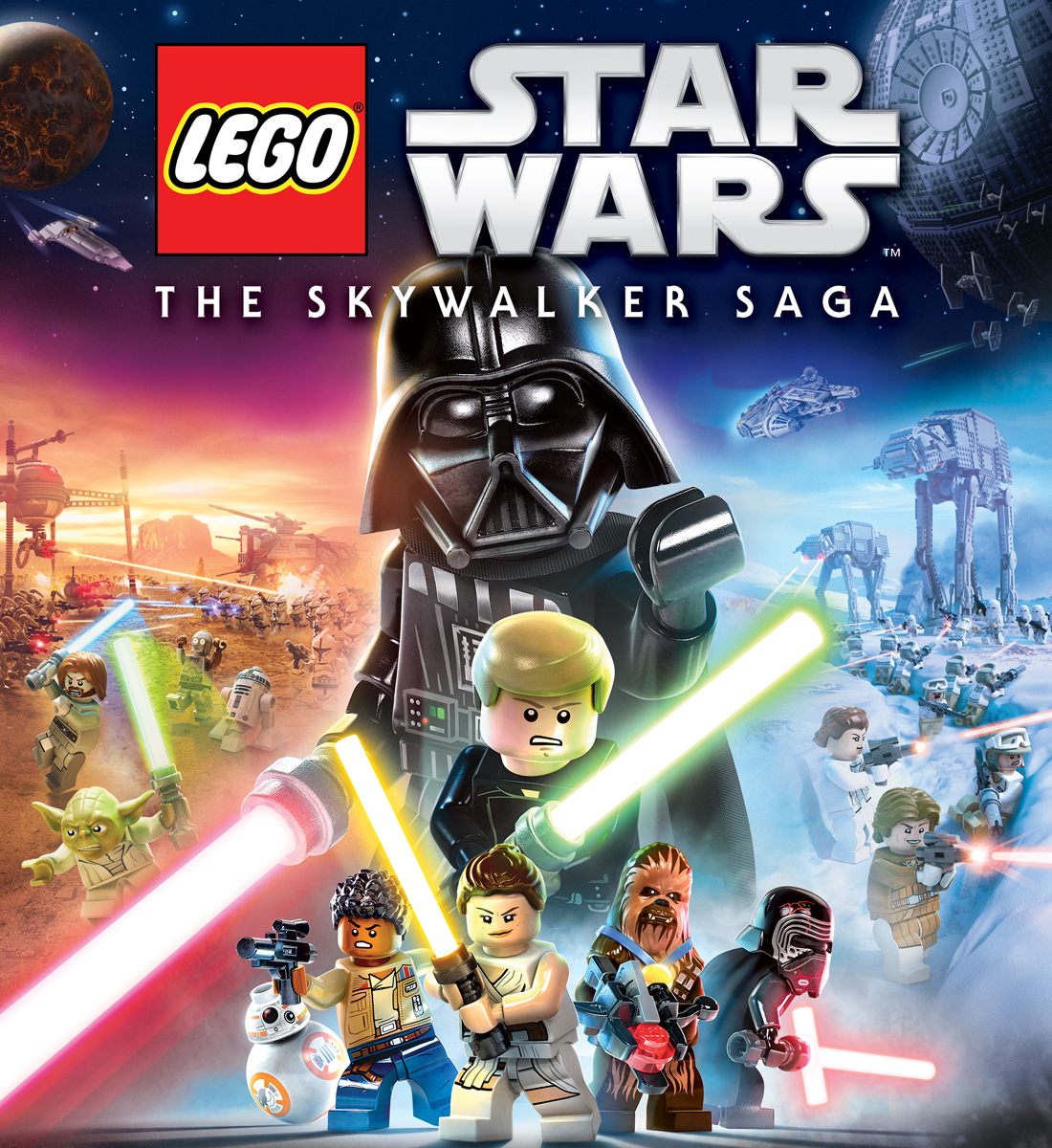 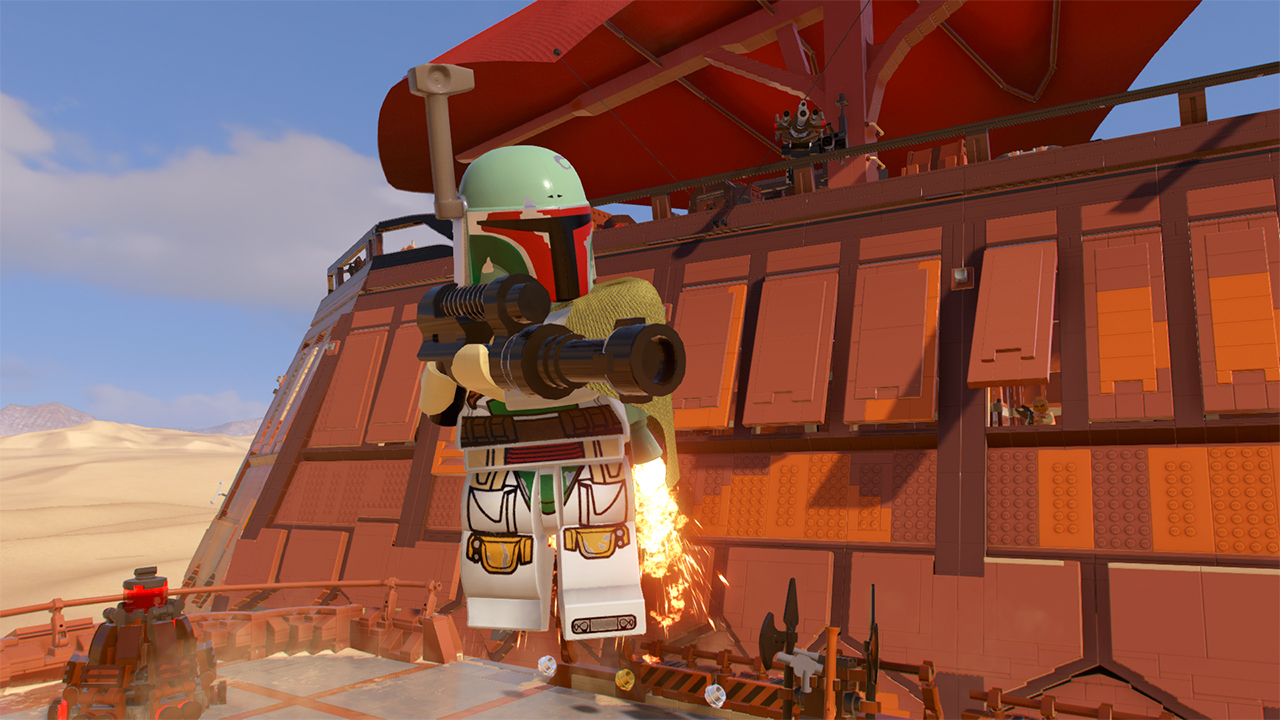 The awesome art includes some of the greatest heroes and villains seen throughout the series, from Luke to Leia and Rey to Finn.
Other favourites make an appearance too from little Yoda to that lovable furball Chewbacca – all merged together in iconic Star Wars-poster style.
All nine Skywalker films will feature in the upcoming game and you’ll be pleased to know you can turn to the Dark Side too and play as Darth or Kylo – and if you can handle him, Emperor Palpatine. 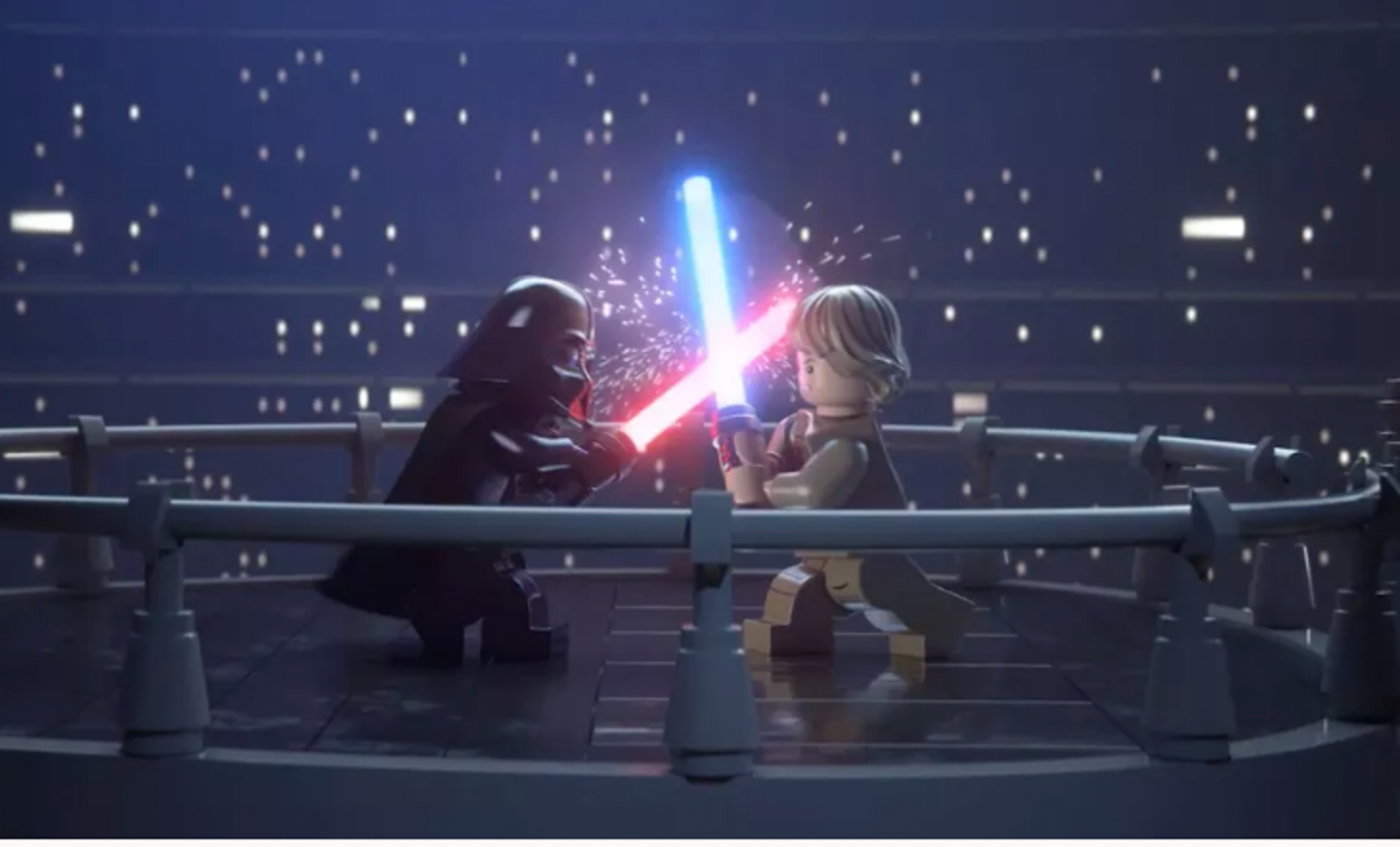 Previous screens teased a plethora of backdrops for Star Wars fans to run riot in, including legendary battles and iconic vehicles like the Alliance snow-speeder at the Battle of Hoth.

The desert of Geonosis is another place to explore but this gamer is mostly looking forward to tackling the sticky swamps of Dagobah. And it would seem bounty hunter behemoth Boba Fett pops up too. 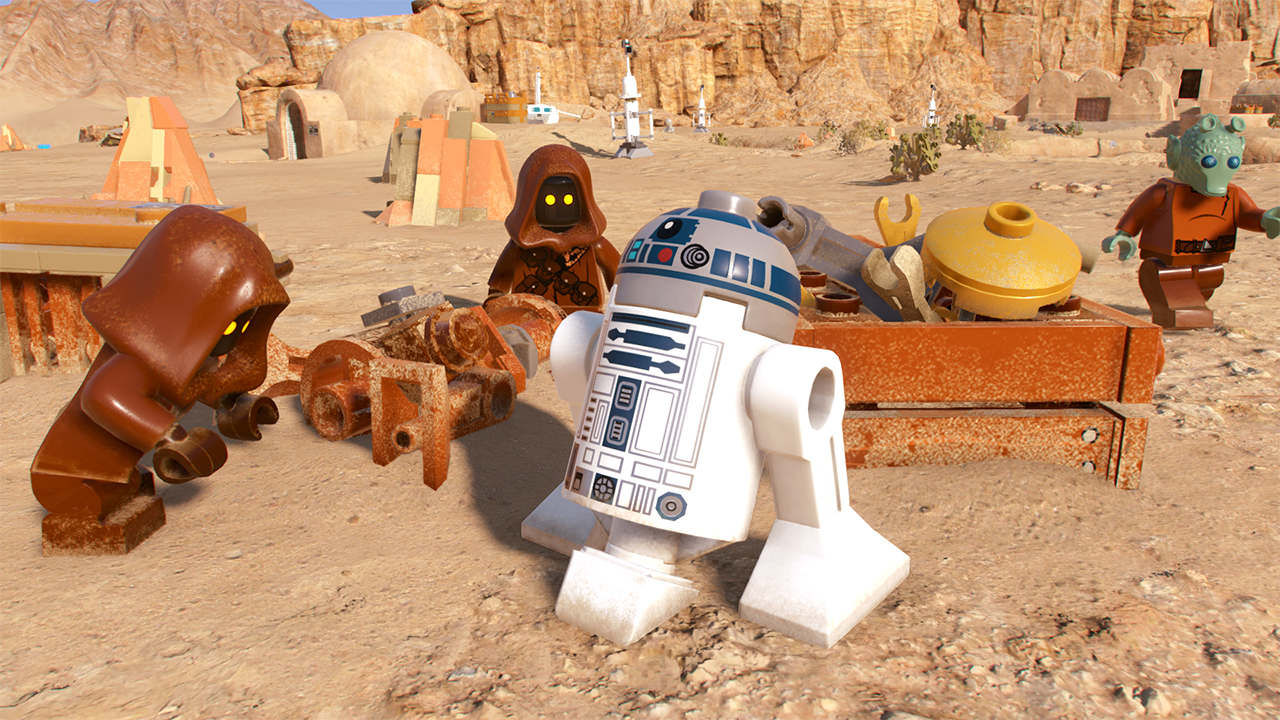 Like most LEGO games, TT has promised a tale and experience full of their classic humour and non-stop, brick-bashing action. These games have always been family-friendly so we don’t anticipate any changes there either. 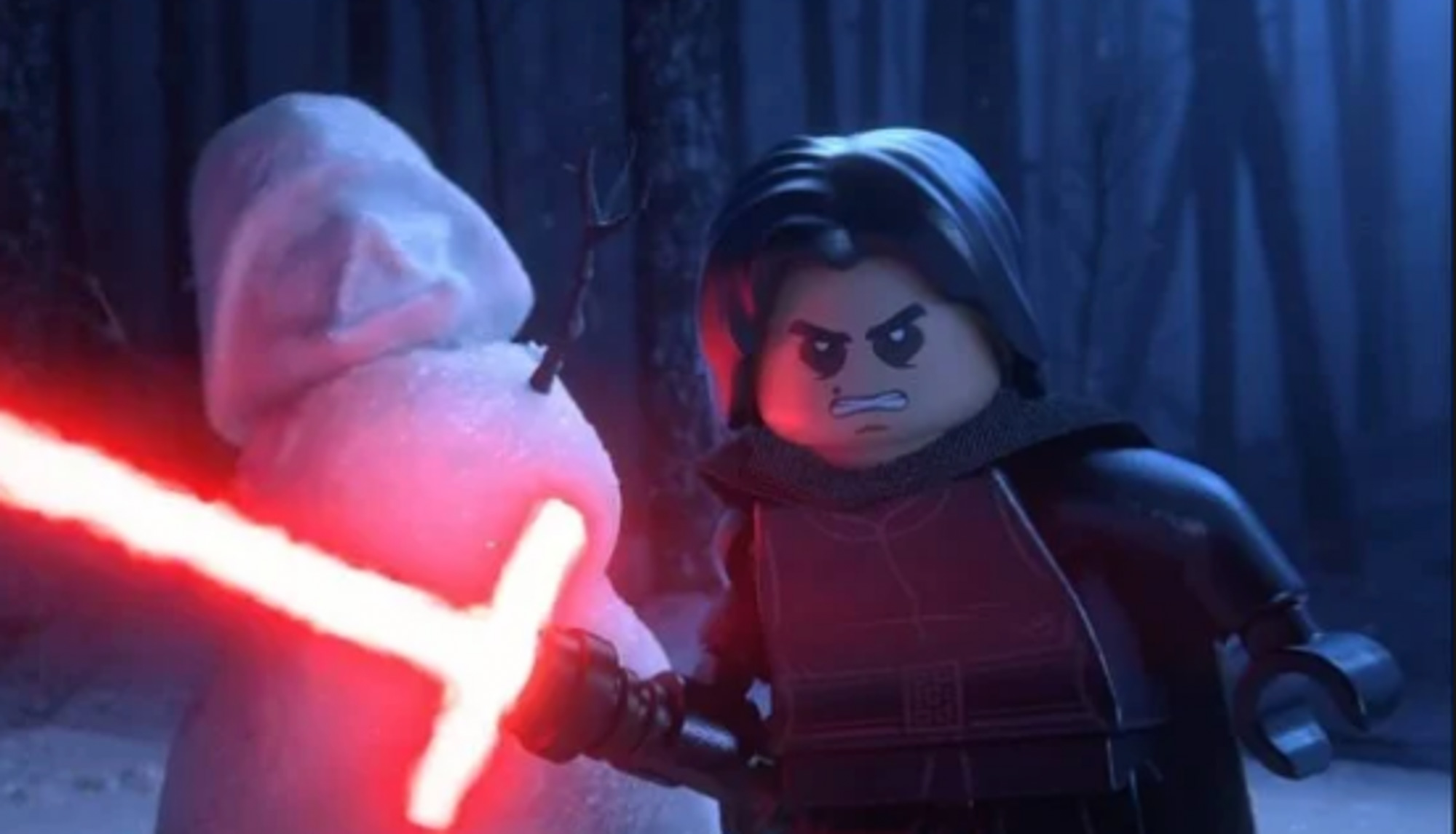 The game will be available on PlayStation 4, Xbox One, Nintendo Switch and PC.

There’s still no confirmed release date but, at the moment, it should be out this year. So it looks like fans will have to try and be patient… (Do. Or do not. There is no try).

LEGO Star Wars: The Skywalker Saga – where to buy it

Pre-order ahead of this year's release date…

Most Read in Gaming

In other gaming news, the superb, souped-up Call of Duty: Modern Warfare 2 Remastered is now available on PS4 and PC.

There’s a drool-inducing new trailer out for Assasin’s Creed Valhalla showing the Vikings slogging it out with the English.

And Nintendo Switch are giving away a free week of Switch online plus loads of retro games.

What do you make of the new LEGO Star Wars: The Skywalker Saga key art? Let us know in the comments