APPLE has warned of a potential iPhone and iPad shortage towards the end of this year.

It could mean that new Apple gadgets due out this summer are more difficult to buy than usual due to a global chip shortage. 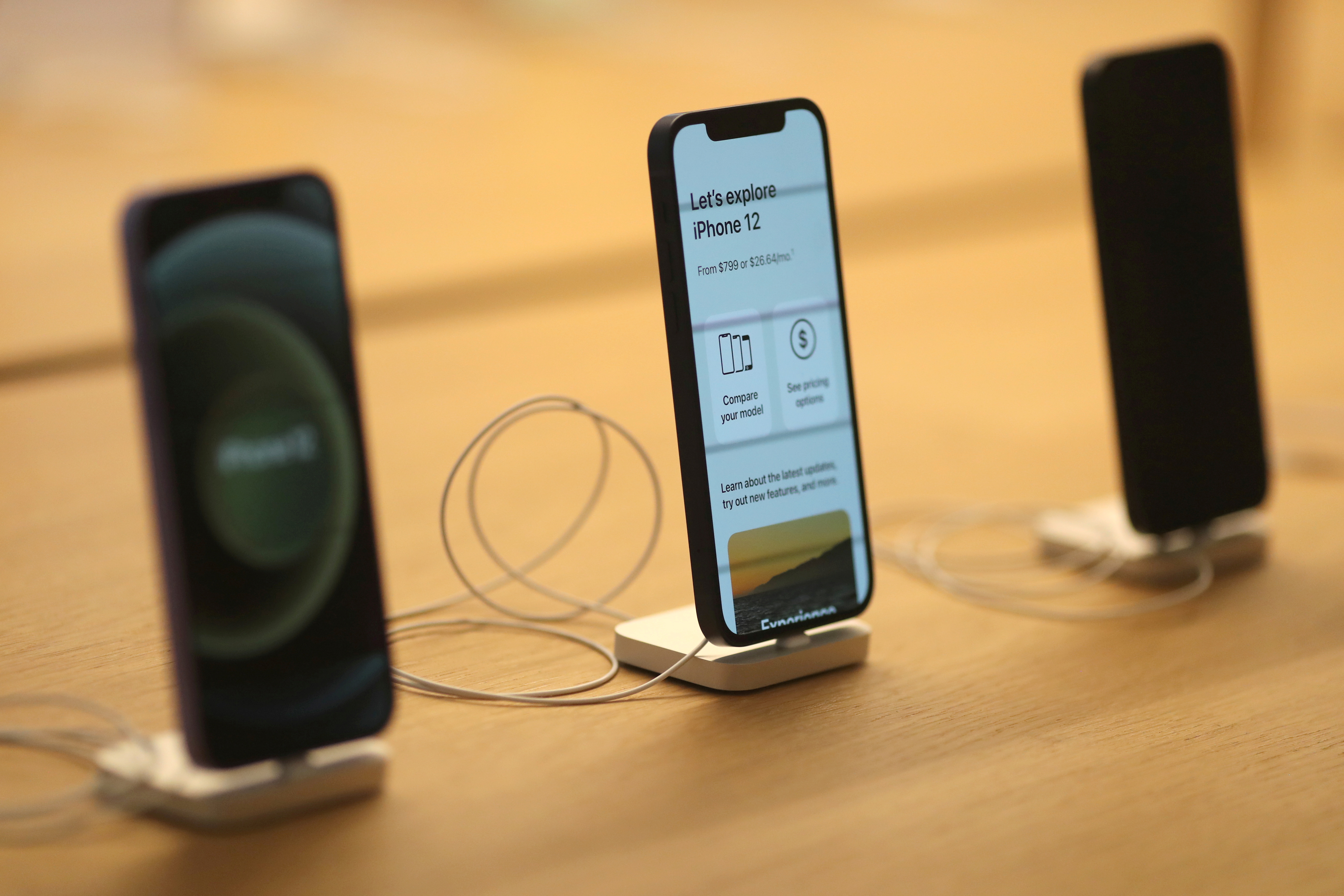 The crisis has already hit sales of the Mac and iPad, and will cause trouble for iPhones in the future, Apple said on Thursday.

That future includes the rumoured iPhone 13, which is expected to hit shelves in September.

"We expect supply constraints during the September quarter to be greater than what we experienced during the June quarter," Apple's Luca Maestri said in a call with investors.

"The constraints will primarily impact iPhone and iPad."

Demand for the microchips that power everything from electric cars to video game consoles has been through the roof since last year.

Suppliers can't keep pace with demand, leading to shortages of sought-after electronics like the PlayStation 5 and Xbox Series X.

It's thought that the rising demand for chips is in part a result of Covid-19 lockdowns across the globe.

In the same Thursday earnings call, Apple CEO Tim Cook hinted that the crisis was behind the potential shortfall of his firm's upcoming gadgets.

"We do have some shortages where the demand has been so great and so beyond our own expectation that it’s difficult to get the entire set of parts within the lead times that we try to get those," Cook said.

"We'll do everything we can to mitigate whatever set of circumstances we're dealt."

Profits for the next quarter may take a hit due to the chip shortage, which some experts have predicted will continue into 2022.

Speaking earlier this year, one expert described the tech industry's chip woes as a full-blown crisis.

"Chips are everything," said Neil Campling, speaking to The Guardian in March.

"There's a perfect storm of supply and demand factors going on here. But basically, there is a new level of demand that can't be kept up with."

In other news, the next iPhone will come in a new pink colour and start at just under £800, according to recent rumours.

Apple has paid millions of dollars to a woman whose explicit videos and images were shared online by people repairing her iPhone.

And, Spotify has launched a new feature for its Android and iOS apps that spots your favourite artists and gives you a personalised playlist.