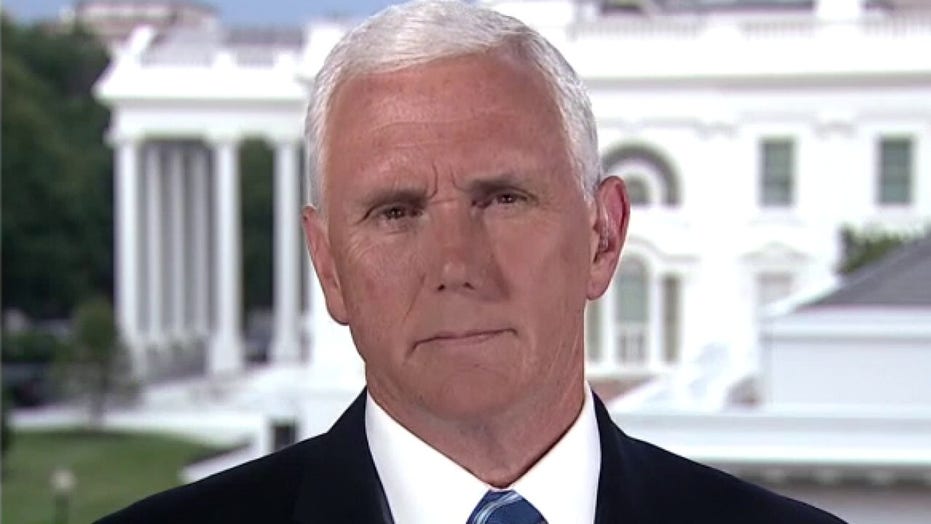 Vice President Pence on push to re-open America’s schools, US withdrawal from WHO, threat from China

Vice President Mike Pence responded Tuesday to bipartisan criticism of the Trump administration's decision to withdraw from the World Health Organization (WHO) next year, telling "Special Report" that the United Nations agency "let the world down" in the fight agaisnt the coronavirus pandemic.

"I disagree with the president's decision …" Alexander said in a statement Tuesday. "Certainly there needs to be a good, hard look at mistakes the World Health Organization might have made in connection with coronavirus, but the time to do that is after the crisis has been dealt with, not in the middle of it."

Meanwhile, presumptive Democratic presidential nominee Joe Biden vowed that his adminstration would re-join the WHO on his first day in office.

"With all due respect to Senator Alexander, the World Health Organization let the world down by not informing the United States and the wider world of this pandemic as it began in China, giving ill-fated advice in January and February. There have to be consequences for this.

"I'll be honest with you, I'm not surprised Joe Biden wants to keep us roped into another international organization … " the vice president went on. "If Joe Biden would've had his way we literally would've had tens of millions of more Chinese coming into our country and spreading the pandemic and putting more and more Americans at risk. So, right decision on the WHO [by President Trump], Joe Biden would've made the wrong decision in January."