“The Real Housewives of Beverly Hills” star Erika Jayne’s house featured on the show was listed for $13 million on May 5 as part of her ex Tom Girardi’s involuntary bankruptcy proceedings.

The 81-year-old former attorney has been diagnosed with late-onset Alzheimer’s and dementia and allegedly misappropriated $2 million intended for Lion Air Flight 610 crash victims — amid other lawsuits — forcing him to file for bankruptcy.

Once the 10,000-square-foot mansion goes under contract, Girardi will have 20 days to move out, according to the bankruptcy deal. Meanwhile, the 49-year-old “EXXPEN$IVE” singer has been living at another residence for several months since the couple filed for divorce in November.

“There’s no way the debtor can service the mortgage on this property,” attorney Leonard Pena said during a hearing in February, soon after the home was burglarized. “He plans on moving, but obviously we didn’t want it to happen overnight.”

The deal requires the mansion to be kept “clean and tidy,” that utilities are paid and that he not interact with potential buyers.

Girardi purchased the concrete and tan stucco Mediterranean-style home for $1.3 million in 1980.

From the bottom of Los Altos Drive, oversized iron gates open to a private drive, winding up to a brick motor court with a fountain.

The home’s solid bronze front door is flanked by palm trees and lion statues. It opens to a walnut-paneled foyer that screams dark, heavy, old-style luxury. 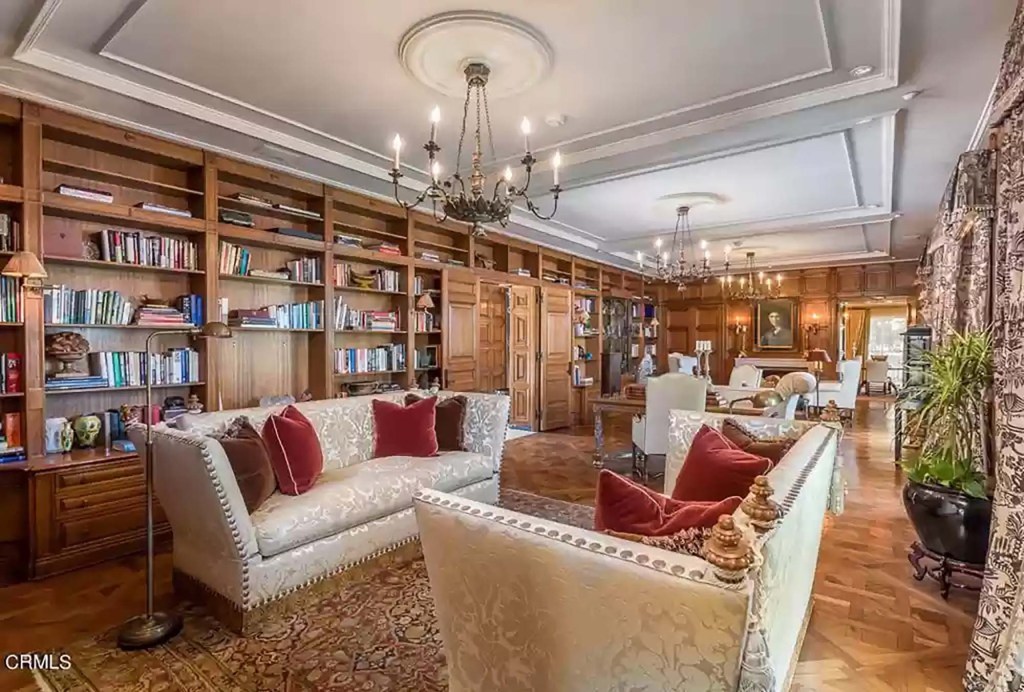 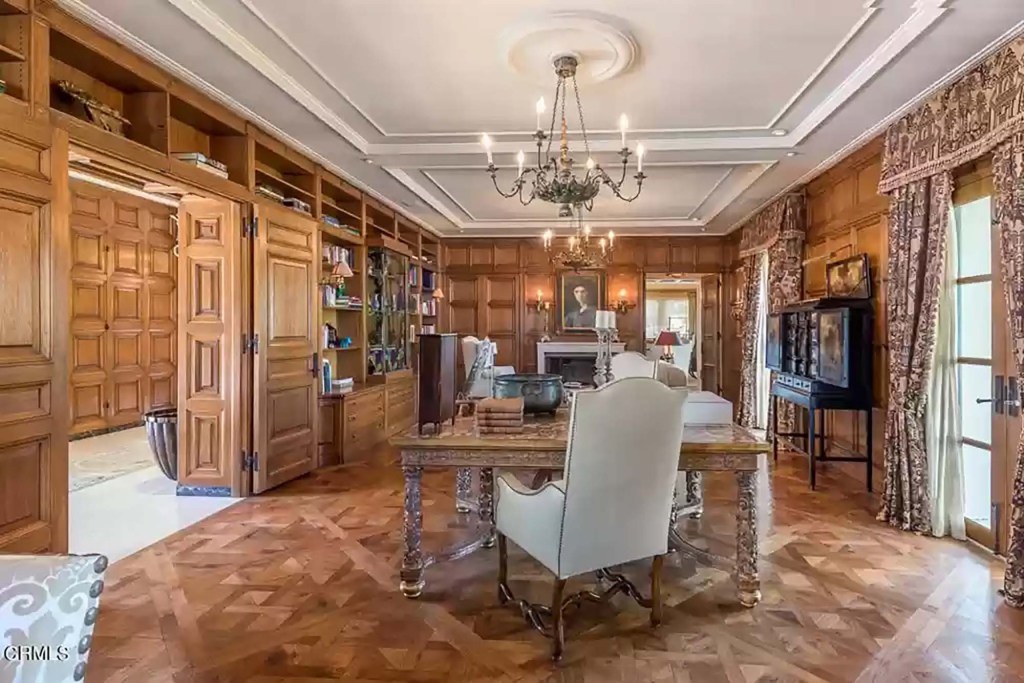