Pension pots will reportedly be targeted by a “stealth tax” in next week’s Budget. Mr Sunak is expected to announce that the lifetime allowance, the amount people can build up in their pension pot before incurring punitive tax charges, will be frozen for the rest of this parliament at just over £1million. This change would see more savers pushed over the threshold – facing a 25 percent levy on additional income from their pension pot. The freeze means more people risk being dragged over the threshold and could face a 25 percent levy on any additional income from their pension pot, rising to 55 percent if they choose to draw down a lump sum.

Experts have estimated that the policy could raise £250million a year for the Treasury.

Analysts warned recently that the triple lock protection could also be at risk, an issue that Mr Sunak and Mr Johnson reportedly clashed over in August last year.

The policy was a pledge in the Conservative Party’s 2019 manifesto, and ensures the state pension increases each year in line with either wages, inflation or 2.5 percent, depending on which of the three figures is highest. 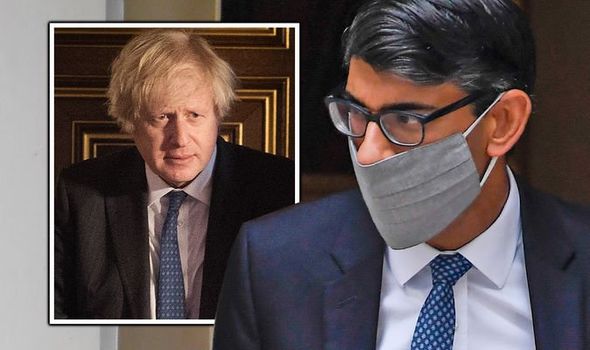 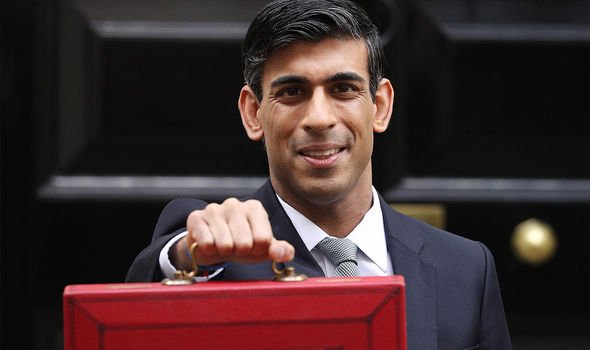 Mr Sunak publicly expressed concerns about an “anomaly” in the system which could see the state pension soar as wages are expected to fall due to the UK’s lockdown.

But Mr Johnson pushed back on the idea of temporarily suspending the triple lock.

The Times quoted a Government source last year who said: “The Prime Minister hates [changing the triple lock] because it was a manifesto pledge.

“He really doesn’t want to do it. The optics are terrible for older voters.”

Tom Selby, senior analyst at AJ Bell, argued earlier this month that the triple lock could be under threat in the Budget next week. 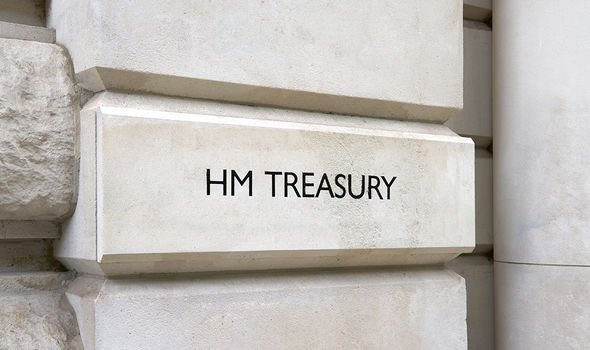 He said: “While the Chancellor and PM may have agreed to stick by their triple tax lock pledge, there are no such guarantees over the state pension triple lock.

“The policy, introduced 10 years ago, guarantees the state pension increases in line with the highest of average earnings, inflation or 2.5 percent.

“This promise comes at a price, however, with the Office for Budget Responsibility (OBR) estimating maintaining the triple lock would cost £6billion more than a straight CPI inflation lock and £3.2billion more than a lock to average earnings.

“Abandoning or watering down this manifesto pledge would undoubtedly be unpopular, particularly among older votes. 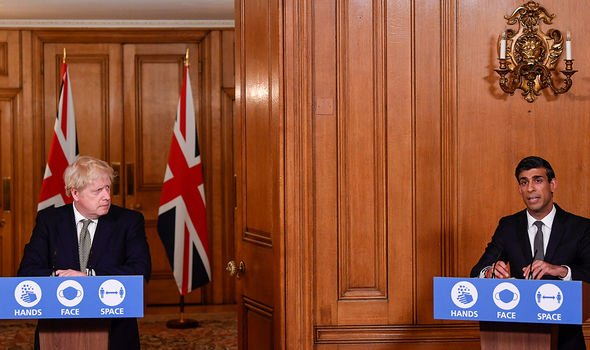 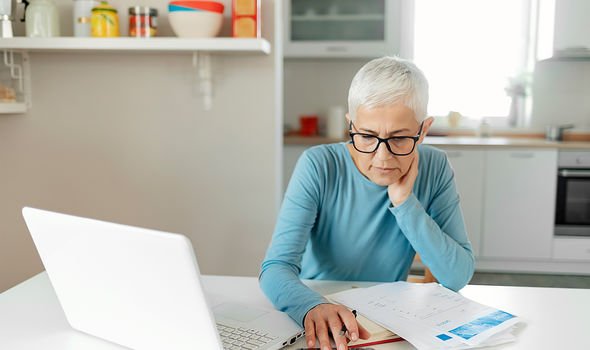 “But given the circumstances, it could probably be justified.”

He said: “At first, Rishi Sunak completely underestimated what was going to happen, it was a complete disaster, because he hadn’t realised how disastrous coronavirus was going to be.

“But he was back a week later with the furlough scheme, it was smart, quick, some people lost out when they shouldn’t have done.

“Now Sunak’s obsession with debt is kicking in again.

“If he opts for austerity and tax hikes, then frankly we are heading for depression rather than a recession.”