Rishi Sunak, Chancellor of the Exchequer, has been tasked with the economic response to the ongoing COVID-19 crisis, while laying out his Government’s plans for the next year. In the effort to raise money, speculation about tax rises has increased, however, it is a wealth tax which is the latest levy on the table. An opinion-based report appearing in the Financial Times today suggested a wealth tax could be an appropriate solution for the UK amid “unpalatable choices” brought about by the pandemic.

Tim Bond, a portfolio manager at Odey Asset Management suggested the Government is seemingly trapped between a rock and a hard place when it comes to deciding on looking at inflation or policy goals.

Pressing issues such as COVID-19 recovery, climate change, and societal matters are all preoccupations for the Government, but may cost a significant sum of money.

As a result, Mr Bond put forward a one-time wealth tax on the wealthiest 10 percent in what was described as a “temporary storm”.

However, while some may feel they would escape unscathed from such a policy implementation, there could be impacts for pension savers. 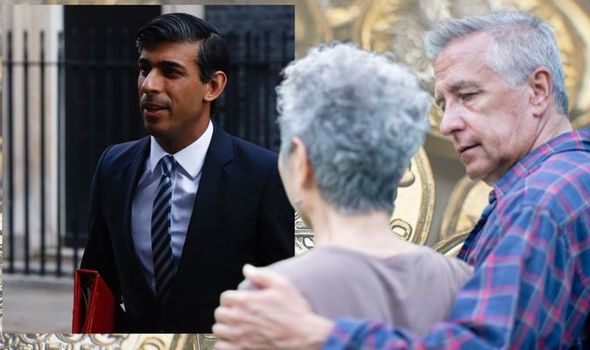 Those saving towards retirement can often accumulate large sums of money to see them through later years once they lose the assurance of a regular salary.

If a wealth tax were to be implemented, it could potentially hit some pension savers hard in the pocket, and so being aware of the matter is key.

A wealth tax could be applicable to assets such as pensions and property and so many people could potentially be affected.

In December, the Wealth Tax Commission issued a report on how such a levy could work in practice.

It referenced pensions as potentially being included within a wealth tax if it were to be implemented.

The report concluded the UK could potentially benefit from introducing a wealth tax, despite the measure not being actively considered since 1974.

However, due to the increasing need to raise money amid the COVID-19 pandemic, a wealth tax could be a suitable method of doing so.

The Commission made the suggestion the Government may wish to consider a one-off form of wealth taxation. 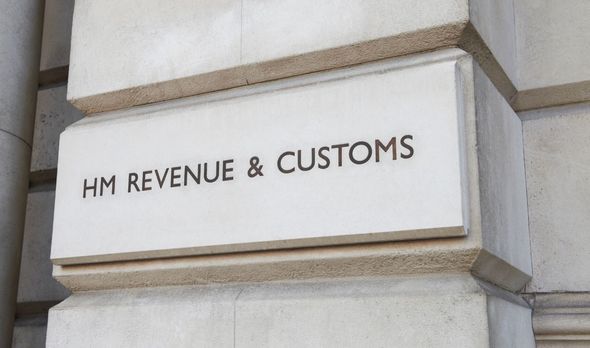 This, it said, could be an easier and more efficient tax method to implement, but would apply to a wide range of assets.

The issue was once again raised today by Ruth Sutherland, Business Editor at the Daily Mail when speaking with Ian King on Sky News.

She said: “A wealth tax is inherently liable to unfairness, because what we’re talking about here is illiquid assets like a pension or a home.

“However, people have got to find the money in cash to pay a tax, which can cause problems for a lot of people.

“It also raises the question of how to get people to disclose how much they are worth to HMRC.

“You would have great difficulty in having people come forward and ‘fess up’.”

The prospect of a wealth tax, however, remains a suggestion rather than something to be actively implemented within the coming months.

However, the suggestions made by the report and growing conversation around a wealth tax may be concerning for some.

What is clear, though, is that all eyes will be on the Chancellor Rishi Sunak for the March Budget which will clearly lay out any implications for Britons going forward.