It’s nearly a year on since the Bank of England Base Rate was slashed to a record low of 0.1 percent. The move was made in March 2020 over two successive cuts, and the Bank of England’s Monetary Policy Committee (MPC) has voted to maintain the Bank Rate at this level ever since.

While the MPC has explicitly said it does not wish to “signal” any intention for interest rates to go negative, banks have been asked to prepare for this measure.

It’s a topic which was recently discussed by property expert Louisa Fletcher and mortgage expert Andrew Montlake recently on The Property Show podcast.

The February 17 episode, which is still available to listen to now, came after the Bank of England wrote to mortgage lenders regarding the potential for interest rates to enter negative territory.

On the topic of the central bank’s recent letters, Mr Montlake said: “Part of this, because we’re in a really low interest rate environment, they actually wrote to lenders of banks in October last year. 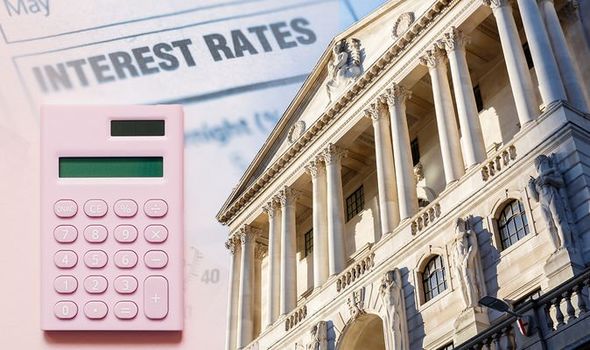 “What they were asking them was, ‘Could you potentially be ready to deal with negative interest rates in the UK?’ Something we have never seen before.

“They wanted to give them a bit of time to get their heads around this because it’s not an easy thing to do. If you think, everything is system generated in computers etcetera,” he explained.

Mr Montlake added that the Bank of England has now rewritten to the lenders, regarding their “operational readiness”.

“Whether or not we will see negative interest rates remains to be seen, but it is a possibility,” the mortgage expert said.

The pair went on to discuss whether it would mean lenders could end up paying homeowners to have a mortgage.

However, Mr Montlake said for most borrowers, this won’t be an option – due to changes in the rules since the credit crisis in 2008/2009.

The podcasters went on to discuss what it could mean for those getting a mortgage, if negative interest rates were to happen.

Launching the topic, Ms Fletcher asked: “If this were to happen, so if this happened, would negative interest rates make it harder for people to get a mortgage, do you think?”

“No not necessarily, I don’t see any reason why not,” Mr Montlake replied.

“I think lenders still need to lend and they’re still in the business of lending money.

“And the whole point of negative interest rates is to encourage people to spend rather than save.

“So if people are thinking actually, ‘I might as well just spend it and not save it,’ then fine.” 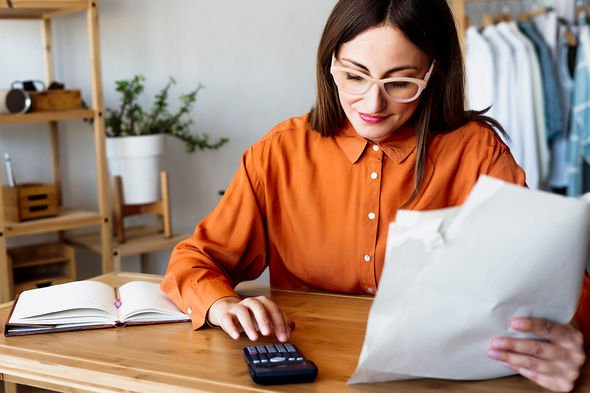 Mr Montlake also offered a warning to savers, suggesting they don’t opt to withdraw significant sums and store it under their mattress.

“If you’re thinking about taking your money out of the bank, if you’ve got savings, and putting it under your pillow or under your bed. Don’t do that.

“That’s not a good idea, for the very very reason that if there’s God forbid a fire or you get burgled or something like that, your home insurance will not cover more than around about £1,000 in cash lying around, so it’ll be gone.”

In agreement, Ms Fletcher added: “So that’s literally your savings going up in smoke.”

“Correct, literally. So although it’s not going to be particularly profitable to keep it in the bank, by all means go out and spend and stimulate the economy which is what everyone wants, but don’t keep it under your mattress.”