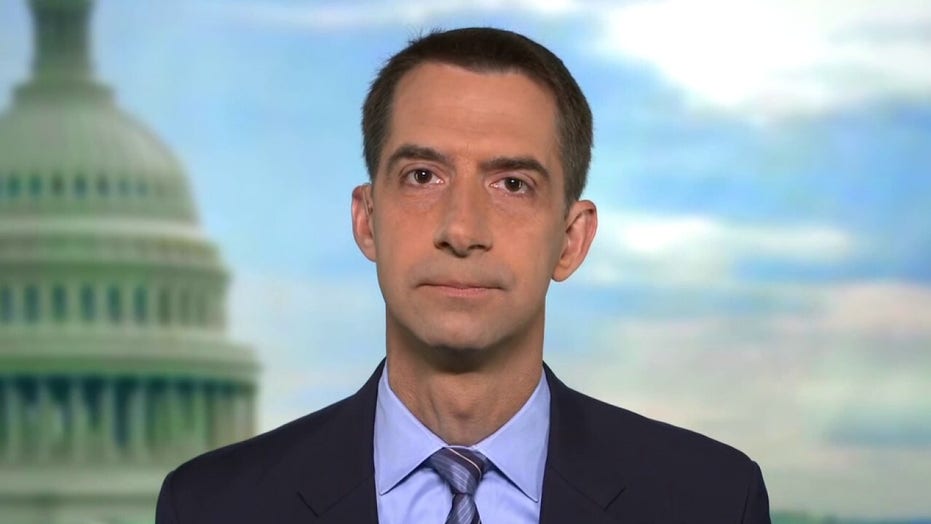 Sen. Cotton: You can’t trust anything The New York Times reports on Russia and Trump

The woke mob at The New York Times has claimed another scalp. Earlier this week, opinion columnist and editor Bari Weiss resigned from the paper after being viciously harassed by her colleagues for daring on occasion to express conservative opinions in print.

This is not a one-off event but a trend, as far-left, anti-American forces have consolidated control over some of our nation’s most influential institutions.

Weiss followed in the footsteps of former opinion editor James Bennet, a liberal who was forced to resign by The Times’ publisher for running my op-ed.

I argued that the military could be called out as a last resort to restore public order in cities wracked by violent rioting and looting—an opinion shared at the time by a majority of Americans.

The Times claimed the op-ed didn’t meet its “standards.” (I agree: my op-ed far exceeded its normal sophomoric fare.) But the paper couldn’t identify a single falsehood or error that explained why the op-ed deserved almost two weeks of ritual denunciation and hyperventilation—or why Bennet deserved to lose his job.

Maybe it’s only because the publisher can’t fire himself. 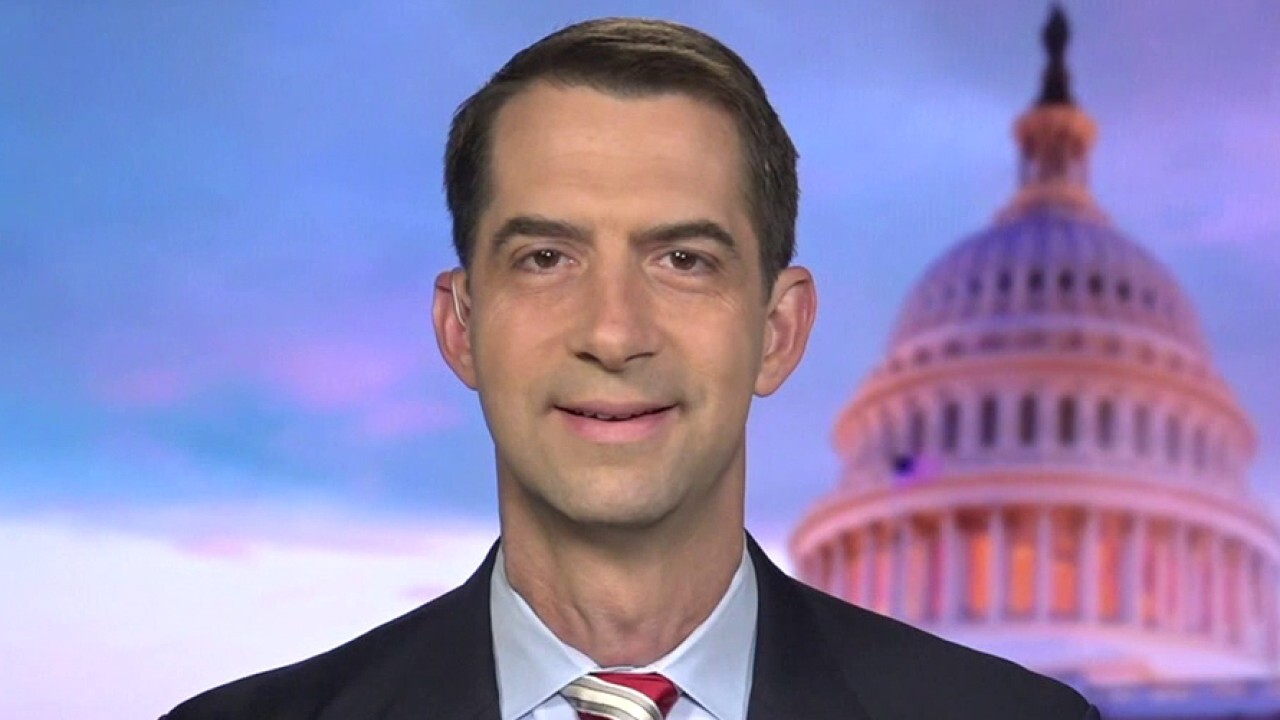 The truth is that Weiss, Bennet, and others like them aren’t being harassed and forced from their jobs due to a genuine failing on their part. What they’re really guilty of is failing to conform to the searing standards of political correctness that have been imposed by far-left activists at The New York Times and other elite institutions.

Having consolidated control over the media, higher education, and big corporations, the left is enraged that it cannot permanently capture our political institutions.  So they want to rig the rules to take care of that, too.

Suffice it to say the New York Times isn’t a newspaper anymore, in the traditional sense of the word. It’s a propaganda bullhorn—a super PAC for the Democratic Party, the 1619 Project, and other revolutionary causes. Perhaps it should rebrand as The New Woke Times.

The media is just the latest prize in the left’s long march through elite cultural institutions. This march began on college campuses, where radical faculty—many of whom had participated in the mayhem and bloodshed of the 1960s and ‘70s—indoctrinated students with far-left ideology and sent them off to tear down supposedly oppressive institutions like the family and the police, and harangue those who disagree.

It has become commonplace for conservative students, faculty, and speakers to be shouted down and even assaulted on campus by far-left student radicals, while administrators look the other way—or worse, join in their persecution.

Those student radicals graduated and got degrees, but they didn’t grow up or go away. They entered the real world armed with protest tactics and elite credentials—and they’re using both to upend American society, from sports leagues to social-media feeds.

Their primary objective is to impose a stifling political correctness on the American public. They must not be allowed to succeed.

These radicals are now in charge of social-media companies like Twitter, which routinely censors conservatives, up to and including the president. And they’re in charge of big corporations like the NBA, which just announced a list of pre-approved protest slogans players can wear on their jerseys.

Curiously, the list didn’t include any slogans that would offend the Chinese Communist Party, which controls the league’s access to the vast Chinese market; woke radicals seem not to care nearly so much about actual oppression committed by Communists overseas. Or at least, they can be paid not to care.

Far-left absurdities about race, sex, and other topics seemed harmless enough when they were parroted by impressionable freshmen in social-justice seminars.

Now it’s clear these radicals aren’t just a group of special snowflakes on a college campus. And they aren’t content protesting outside the dean’s office and publishing in obscure journals. They’ve gotten ahold of real power and seek to use that power to remodel the country so their absurd beliefs are the only acceptable beliefs that can be voiced in public.

The elites have nearly finished purging their ranks of dissenters like Weiss and Bennet, who believe in such quaint principles as pluralism and free speech.

Now they can turn their full attention to silencing, disenfranchising, and defunding the overwhelming majority of Americans who vote or think the “wrong” way—who believe, for example, that there are only two sexes, or that abortion is wrong, or that the police make us safe, or that our country is fundamentally good and noble.

That’s why increasingly we hear calls for such radical proposals as eliminating the Senate filibuster, packing the Supreme Court, and abolishing the Electoral College.

Having consolidated control over the media, higher education, and big corporations, the left is enraged that it cannot permanently capture our political institutions.  So they want to rig the rules to take care of that, too.

Americans of all races, religions, and walks of life who believe in the principles of this country—natural equality, toleration, the rule of law—must realize that these principles are under threat, and band together to protect them against the powerful elites revolting against them, and ultimately against us.