The Senate Judiciary Committee voted Thursday to approve legislation allowing news organizations to join together to negotiate with Google, Facebook and other dominant platforms to win more revenue.

The Journalism Competition and Prevention Act advanced in the committee by a vote of 15 to 7.

The bipartisan bill, led by Democratic Sen. Amy Klobuchar and Republican Sen. John Kennedy, must go to the full Senate for approval.

The legislation will sunset within six years.

"The Senate Judiciary Committee has once again stood up to monopoly tech companies on a bipartisan basis. As the daughter of a newspaperman, I understand firsthand the vital role that a free press plays in strengthening our democracy. But local news is facing an existential crisis, with ad revenues plummeting, newspapers closing and many rural communities becoming ‘news deserts’ without access to local reporting. To preserve strong, independent journalism, we have to make sure news organizations are able to negotiate on a level playing field with the online platforms that have come to dominate news distribution and digital advertising," Klobuchar said in a statement. 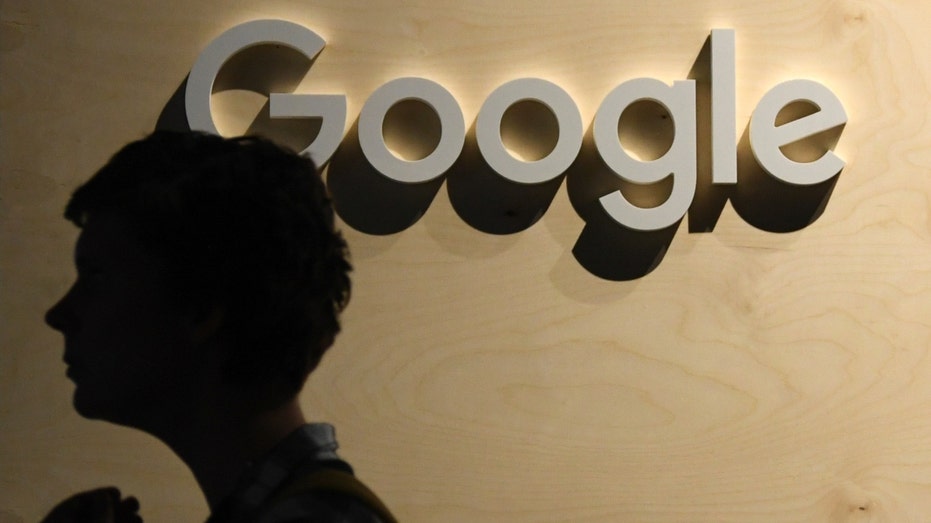 A woman passes the logo from the web search engine provider Google during the digital society festival ‘re:publica’, at the Arena Berlin in Berlin, Germany June 9, 2022.  (REUTERS/Annegret Hilse / Reuters Photos)

"Our bipartisan legislation ensures media outlets will be able to band together and negotiate for fair compensation from the Big Tech companies that profit from their news content, allowing journalists to continue their critical work of keeping communities informed," she continued. "Now that this bill has advanced through the Judiciary Committee with a strong bipartisan vote, I look forward to working with my colleagues on both sides of the aisle to get it passed by the full Senate and signed into law."

"Tech Goliaths like Facebook and Google are strangling smaller conservative publications by keeping them from making a profit on online platforms. The manipulation is squashing free speech. This bill bars Big Tech firms from throttling, filtering, suppressing or curating online content while providing local news outlets with a fair playing field to negotiate against these censorship giants," Kennedy said in a release.

A similar measure is currently before the House of Representatives. 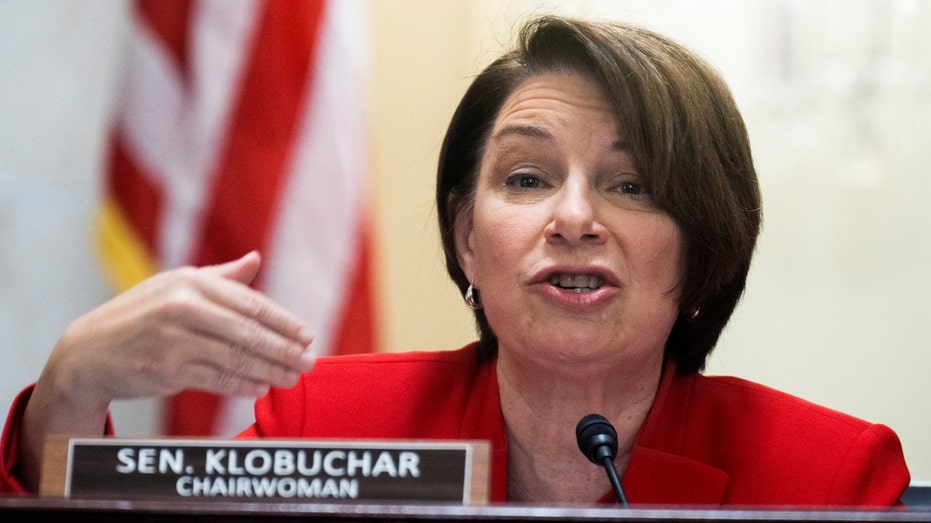 Klobuchar said the act would empower news publishers with fewer than 1,500 exclusive full-time employees and non-network news broadcasters that engage in standard news-gathering practices to negotiate with a covered platform. In addition, it would require that covered platforms with at least 50 million U.S.-based users or subscribers negotiate in good faith with the eligible news organizations.

It will also enable non-broadcasters to demand final-offer arbitration if their joint negotiation with a covered platform fails to result in an agreement after six months.

Finally, it would create a limited safe harbor from federal and state antitrust laws for eligible digital journalism providers that would allow them to participate in joint negotiations in arbitration and jointly withhold content from a covered platform as part of those negotiations. 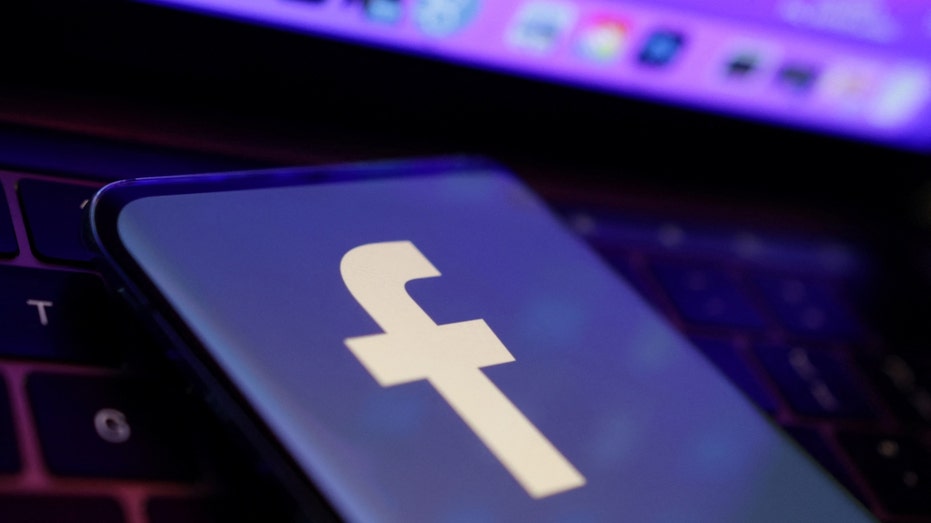 Other Democrats have expressed reservations about the bill, as have some progressive groups.

The bill hit a snag when Sen. Ted Cruz won backing for a plan to include provisions to address what he considers the platforms stifling conservative voices.

On Thursday, Klobuchar won support for an amendment that specified that prices for use of content were the issue.