Senate Republicans on Wednesday evening hoped to pass a resolution requiring all spending and tax-related legislation to included analyses on how they will impact inflation, but it did not get enough votes.

Sen. Rick Scott, R-Fla., introduced the rule change — which was first presented to the House in May by Republican Indiana Rep. Jim Banks, chairman of the Republican Study Committee — on July 28 as a resolution to President Biden's bipartisan $1.2 trillion infrastructure package amid concerns of rising inflation.

"Over the weekend, the suspension on the federal debt ceiling expired, and that leaves Congress with two choices: Continue this reckless, wasteful spending with no accountability to the American people, or start making the tough choices to put America on a successful path," Scott said Wednesday as he called for unanimous consent to pass the resolution, which received 52 out of 60 votes needed. 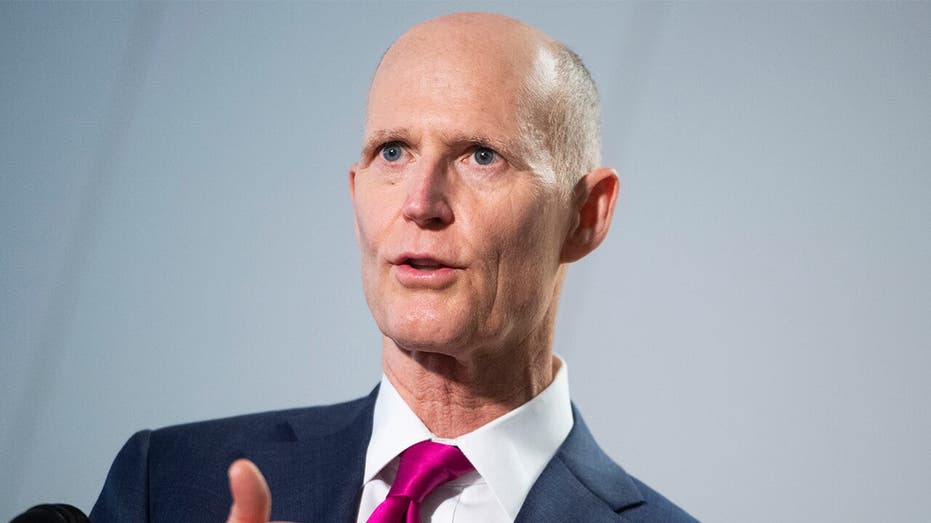 Sen. Rick Scott, R-Fla., introduced the rule change — which was first presented to the House in May by Republican Indiana Rep. Jim Banks — on July 28 as a resolution to President Biden’s bipartisan $1.2 trillion infrastructure package amid concerns o (Getty Images)

The resolution, S. Res. 327, would require the Congressional Budget Office to determine a spending bill's impact on inflation in committee reports.

The infrastructure bill in the Senate is a sprawling document more than 2,700 pages long that will dole out federal funds to projects and agencies across the country, aimed at bettering the country's roads, bridges and WiFi, among other things.

Over the course of a year, Congress has approved several sweeping legislative packages worth several trillion dollars, setting up historic relief programs to help struggling individuals as the virus triggered a shutdown of the nation's economy that is without precedent.

Republicans have expressed concerns that middle-class taxpayers will bear the brunt of increased taxes and inflation as the country works to recover from the COVID-19 pandemic while Democrats argue that it will stimulate the economy and help struggling Americans.

The White House recently said that the infrastructure bill will help reduce inflation.

"There's nobody suggesting there's unchecked inflation on the way — no serious economist," Biden said during a Monday press briefing.

3 WAYS INFLATION IS IMPACTING YOUR WALLET, AND HOW TO COMBAT RISING PRICES

He continued: "My administration understands if we were to experience unchecked inflation over the long-term, that would pose a real challenge to our economy. So while we're confident that isn't what we're seeing today, we're going to remain vigilant about any response as needed." 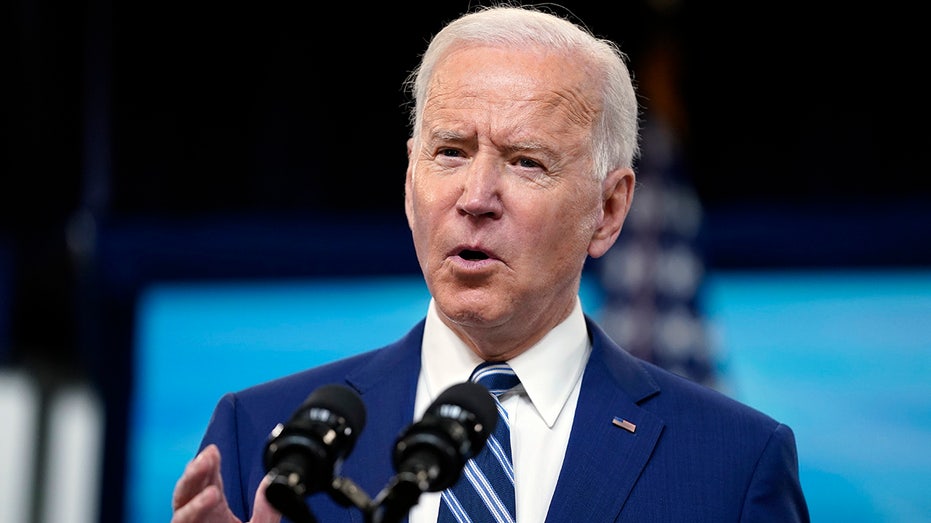 Scott disagreed with that sentiment on Wednesday, saying no successful business or family would run the way Washington does, calling the government "wasteful and dysfunctional."

The Florida senator added that the resolution would help "those living on fixed incomes, low-income earners and small businesses who can't absorb cost increases."

Sen. Dick Durbin, D-Ill., objected to the bill during Wednesday's Senate vote, saying it would "substantially increase the administrative burden on committees and staff and the process on the floor."

"We already have significant tools at our disposal to evaluate economic indicators. We have economists at the Department of Labor, Treasury Department, [CBO], Federal Reserve and other federal offices regularly consulting with Congress on issues about inflation and other economic indicators," the senator said. "This is totally unnecessary."

Scott responded saying he would not support "anything that increases inflation on American families."