Professor on woke US college culture: ‘Incredibly fearful’ for the country

Author of ‘How to Have Impossible Conversations’ Peter Boghossian says the system is now about ideologies that go along with diversity, equity and inclusion.

The promise of American higher education has always been that it equips young people with the skills and the knowledge to be wise, productive members of society.

Today, going to college is less promising and more perilous for the thousands of young people who head to campus and immediately encounter angry activists and administrators intent on stifling the speech of anyone who dares to question liberal orthodoxy.

Consider a recent story from Yale Law School, where out-of-control administrators persecuted a Native-American student for sending a lighthearted party invitation to his peers. The administrators pressured the student to issue a groveling apology and even claimed that his membership in the Federalist Society, a conservative legal group, had “triggered” his peers. 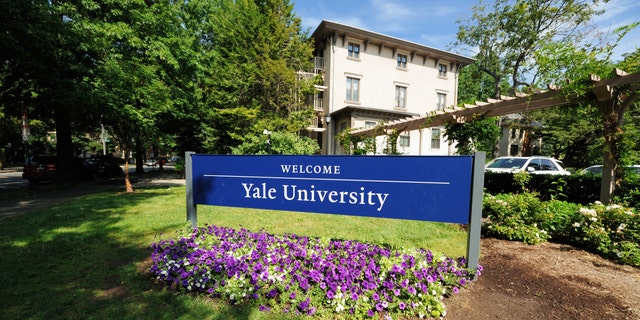 Or consider another story from the University of Virginia School of Medicine. After a presentation on so-called “microaggressions,” a medical student asked the presenter a series of pointed questions, arguing that the concept was poorly defined and based on feelings rather than facts.

Because of that exchange, the University of Virginia subjected the student to a bureaucratic nightmare of escalating and abrupt punishments.

First, a professor filed a “Professionalism Concern Card” against the student for his testy questioning. Then, the student was required to meet with a dean for a lecture about his behavior. Next, he was informed he would not be allowed to attend class without going to psychological counseling. Finally, the school suspended the student after he objected to how he was being treated. 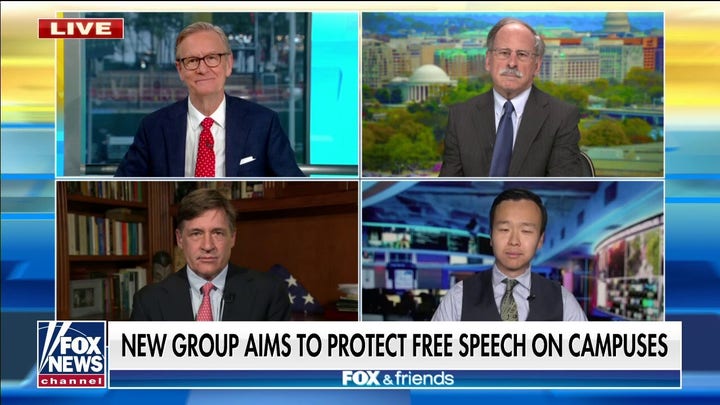 This student’s story is not merely anecdotal: free speech is under relentless assault on campuses across the country. Professors and administrators have become almost uniformly liberal. This near-uniformity of belief has led to arrogant demands for conformity of belief.

According to a recent survey conducted by the Foundation for Individual Rights in Education, 60% of college students stated that they could not express their true opinions at school. Republican students were far more likely to self-censor than liberal students.

Whereas schools once prided themselves on fostering free and open debate, today they create “safe spaces” to shield students from difference, diversity of opinion, and dissent. Courts have struck down many oppressive speech restrictions on college campuses—notably tiny “free-speech zones” that schools use to corral street preachers and  protestors—but this has not stopped colleges and universities from fighting tooth and nail to preserve their speech codes. 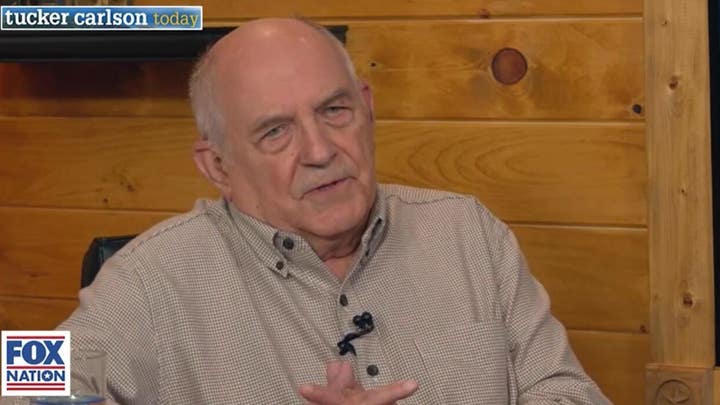 What is even more alarming, opposition to free speech is infecting the student body. In earlier eras, this trend gave rise to protest movements that vehemently opposed restrictions on student free speech; today, however, campus revolutionaries leverage everything from intimidation to character assassination to outright violence to shut down debate The FIRE survey found nearly one-third of students believe that former President Donald Trump shouldn’t be allowed to speak on a college campus.

This finding, which signals younger generations’ willingness to view free speech as a conditional privilege, rather than a fundamental right, explains the rise of so-called “shout down” or “de-platforming” incidents, where students prevent someone from speaking by drowning them out with megaphones and disruptive behavior.

In one notable case, an angry mob of left-wing demonstrators prevented conservative social scientist Charles Murray from delivering a lecture at Middlebury College. The mob later physically assaulted Murray and a female professor as they were leaving campus, an attack that left the professor in a neck brace.

Just a few weeks ago, a student at Washington University vandalized a 9/11 memorial sponsored by College Republicans by ripping American flags out of the ground and stuffing them in trash bags. Thankfully, the flags were returned and the campus is investigating the incident.

A democracy that doesn’t tolerate free speech will not remain a democracy for long. It’s essential that we reclaim our colleges and universities so that they provide value to future generations of Americans, not just an exclusive safe haven for Marxists and other radicals.

That’s why we are announcing the creation of a new caucus in the Senate dedicated to protecting free speech on college campuses. This caucus, which already has the support of four of our Republican colleagues, will promote legislation to ensure that diverse viewpoints are respected and debated.

If colleges want to fulfill their responsibilities to this country and justify the enormous public support we give them, they must lead by example. We all have a duty to help young Americans become better citizens and we should start by teaching them to respect and embrace freedom of speech wherever they encounter it.