Low earners are hit disproportionately hard by rocketing food and energy prices, as these take up a higher proportion of their income, according to new research from the respected Institute for Fiscal Studies (IFS). Many are likely to be retirees living on the State Pension, with no personal or workplace pensions to boost their income.

An inflation rate of 18 percent is likely to be much higher than September’s inflation figure, which will be used to set next April’s increase for both the old basic and new State Pensions under the triple lock mechanism.

This means that pensioner incomes may shrink in real terms for the second year in a row, with the most vulnerable hit hardest.

Pensioners have already been suffering this year due to Chancellor Rishi Sunak’s controversial decision to suspend the triple lock for the 2022/23 tax year.

This gave state pensioners a pay rise of just 3.1 percent from April, while inflation soared to 10.1 percent in July – more than three times as fast.

It is expected to climb even higher by September, which could hand pensioners a pay increase of 11 or 12 percent next year. 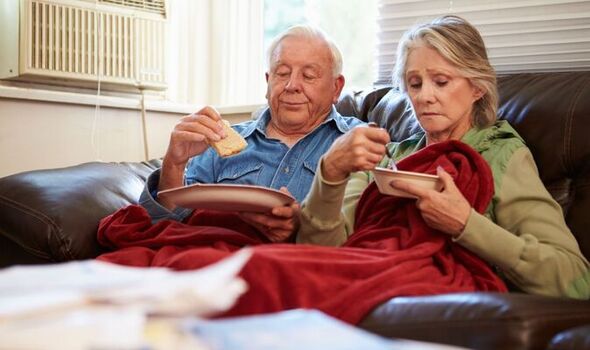 Some even claimed that pensioners are being spoiled, by having inflation protection built into the triple lock.

Yet that increase would be more than wiped out if inflation does hit 18 percent in 2023 for low income households.

So even if pensioners got a 12 percent increase, with inflation at 18 percent they would face an effective pay cut of six percent that none of them can afford.

It would be a particular blow for those on the basic State Pension, which currently pays just £7,376.20 a year, for those who qualify for the maximum amount (others get even less).

Even if that rose by 12 percent, they would still only get £8,261 a year. Worse, its spending power will be even lower than it is today, because of inflation.

Yet even slightly better off pensioners are seeing their incomes ravaged by current breakneck consumer price growth, and it will get worse next year.

Consumer price inflation is likely to peak at an annual rate of more than 15 percent in the first three months of next year – for EVERYBODY.

Lower earners who spend disproportionately more of their income on food and fuel will face a much higher rate than that.

These figures will put even greater pressure on Conservative Party leadership candidates to tackle the cost of living crisis.

Ofgem’s energy price cap could climb above £5,000 next year, making gas and electricity bills completely unaffordable for somebody living on a basic State Pension income of £8,261. 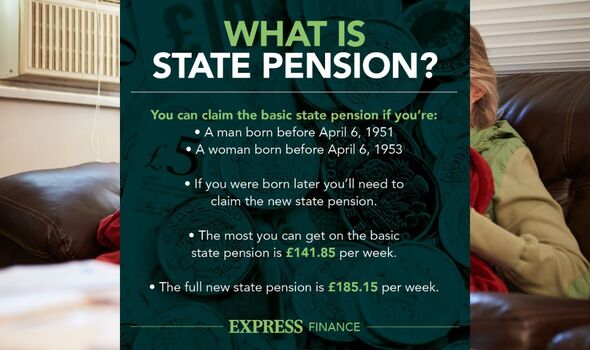 Worse, some do not even qualify for that amount, because they did not make the maximum National Insurance contributions during their working lifetime.

Although they should be able to top that up with Pension Credit, it still won’t be anywhere near enough and many of the poorest fail to claim.

No wonder more than half of UK adults aged 40 years and over have experienced feelings of anxiety at the prospect of retiring, according to research fund manager Abrdn.

The anxiety is even greater for those who have already retired, with no other way of boosting their income unless they join the growing number of over 65s who are scrapping their retirement plans and going back to work.

Yet many are too old and ill to do that, and will rely on more government support to see them through today’s inflationary hell.