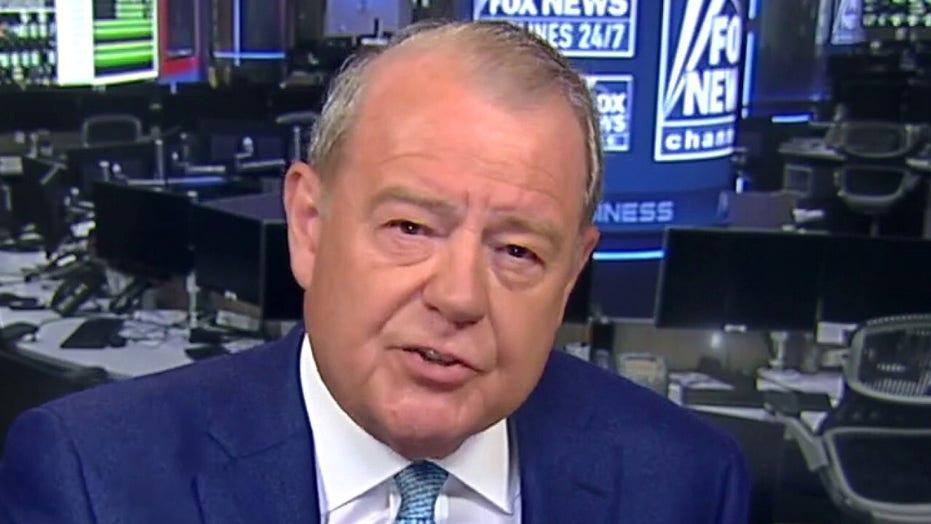 “A major loss in the stock market if Joe Biden wins,” Varney said.

“If he looks like he’s going to win before November 3, people will start unloading their stock holdings.”

Meanwhile, coronavirus remains the top issue to voters, as over half of them disapprove of how President Trump’s handling it, and they increasingly trust Joe Biden to do a better job on it.  That keeps Biden ahead in the presidential race, according to a Fox News survey of registered voters.

That advantage is outside the margin of error. However, neither candidate receives 50 percent support and 10 percent are undecided/back someone else — and the race has narrowed since June, when the former vice president was up by 12 points (50-38 percent). 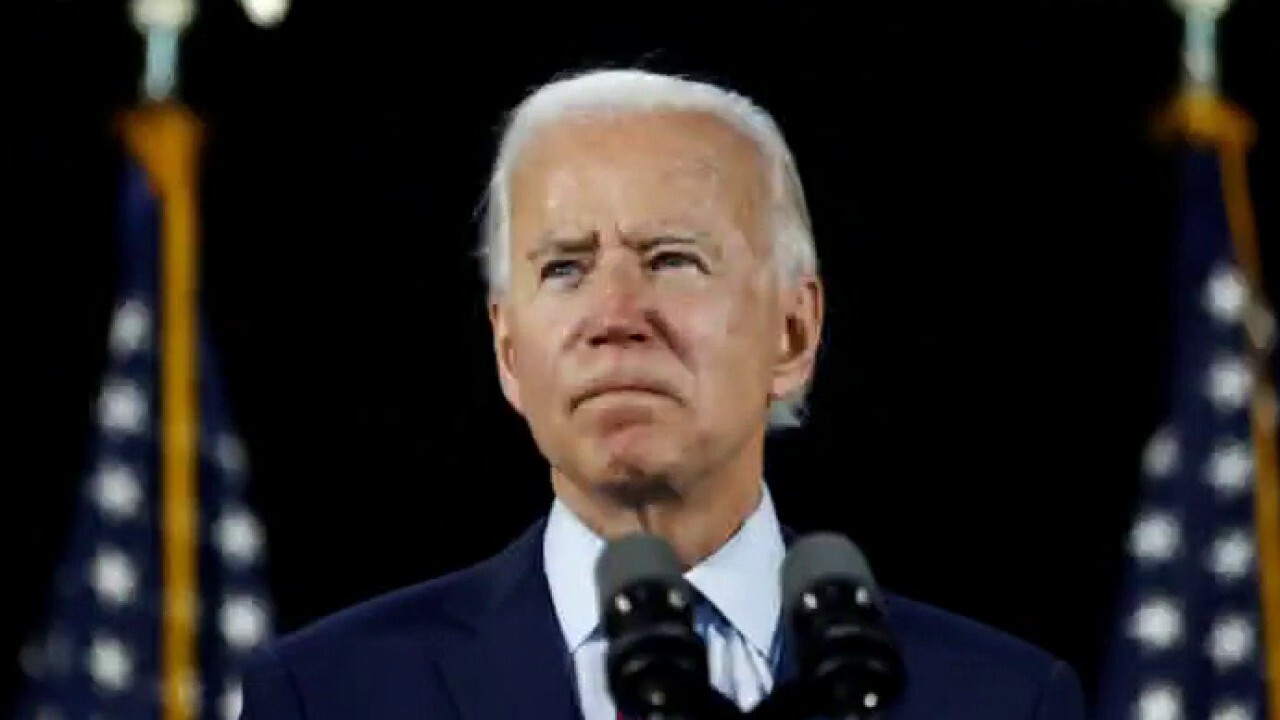 Seven percent of those approving of Trump’s job performance back Biden.

[Trump's] ratings on the economy split 47-47. That’s down from a high 56 percent approval in January and is only the fourth time he hasn’t received positive marks on the issue. Currently, just 26 percent say they are better off than four years ago and most, 69 percent, rate the economy negatively.

Varney said that more than 100 million Americans have a 401(k) retirement fund or an IRA tied to the stock market.

“If Biden wins, you know that a massive tax increase is coming for both businesses and individuals. State taxes go up, profit taxes go up, all across the board, taxes go up. That will inevitably slow the stock market down,” Varney said.

“I’m saying that if Biden is a winner, especially if he picks Elizabeth Warren as his vice president, watch out below, look out below because this market is going south,” Varney said.

Best News:
Markets News:
TikTok's parent company ByteDance moves back into Hong Kong market
Amazon and mall operator look at turning Sears, JC Penney stores into fulfillment centers
Why oil rich UAE is developing nuclear power
Trump pledged to permanently scrap the payroll taxes used to fund Social Security and Medicare if he wins re-election
Buffett buys back a record $5.1 billion in Berkshire stock as operating earnings take a big hit
Recent News:
This website uses cookies to improve your user experience and to provide you with advertisements that are relevant to your interests. By continuing to browse the site you are agreeing to our use of cookies.Ok