Stuart Varney: Sam Bankman-Fried was exposed as a ‘climate cynic’

During his latest "My Take," "Varney & Co." host Stuart Varney paralleled the COP27 climate change summit and Sam Bankman Fried's FTX scandal, arguing both spout support for climate "sustainability," but in the end are only in it for the money.

The climate conference in Egypt is on the brink of failure. SBF has exposed himself as a climate cynic. Let's start there.

Bankman-Fried's own words show he used climate as just meaningless public relations. It was just PR.

Part of his tweet storm reads: "This dumb game we ‘woke’ Westerners play where we say all the right shibboleths, so everyone likes us."

He says environmental, social and governance (ESG) investing is a fraud. It's just progressive posturing.

He brought in hundreds of millions of dollars promising to support "sustainability" and it was all just he played to look good. Fake virtue signaling. 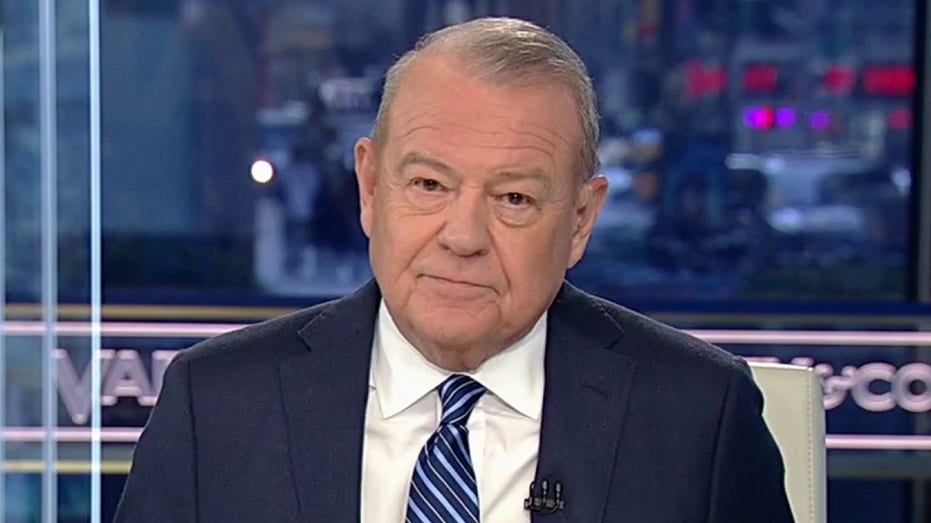 At the climate conference, failure looms. It's almost over, but they can't agree on how much the West should pay to poor countries to adjust to climate change.

The Europeans are saying, "Yes, we'll set up a fund only if all countries agree to reduce emissions starting in 2025."

Promises, promises. Does anyone believe they'll meet the targets?

Nonsense. They'll take the money and laugh. Just like Sam Bankman-Fried spouting "sustainability." He took the money, and I bet he's laughing.