FIFA 22 has been out for a few weeks, but EA has already announced that 30k players are getting banned.

The crime is taking advantage of a FUT Champions glitch that allowed players to leave matched without getting a loss. 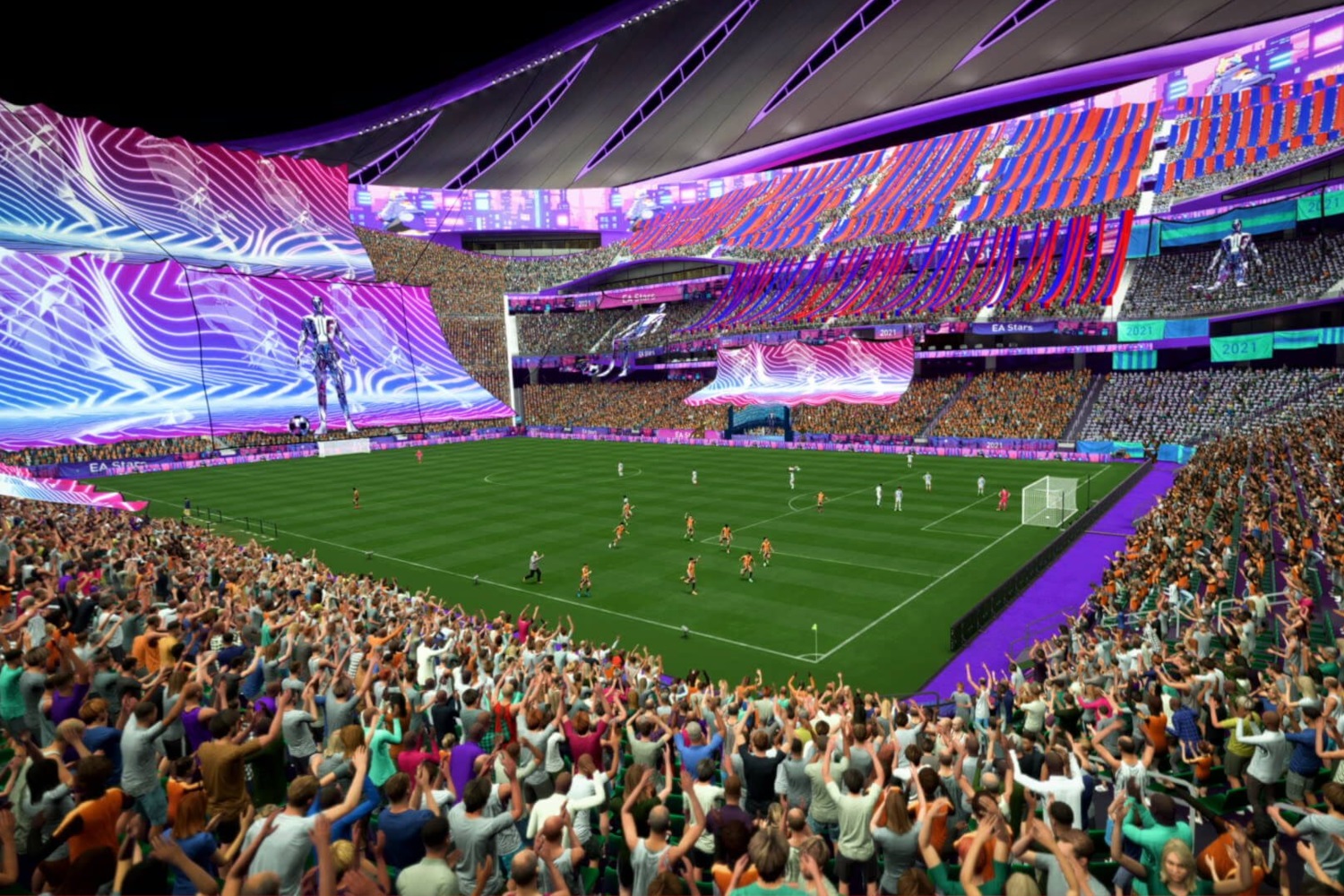 Originally posted to TikTok by skillzapex, players could go to the PlayStation home screen during a match.

After a short while, they'd be booted from the match, forfeiting the game.

However, in this instance, the forfeit didn't register as a loss – skillzapex still had three matches remaining.

The TikTok has over 162k views and obviously resonated with players who thought they'd try it out.

The debate over whether exploiting game mechanics or glitches is classified as cheating is a long one.

But EA doesn't care to debate you or anyone else, and is coming down hard now that it's been patched out.

"Earlier today, we resolved an issue in FUT Champions that could allow players to leave a match without suffering a loss," the official Twitter account for FIFA 22 updates tweeted earlier this week.

"We are identifying players that exploited this issue and will be following up with them directly."

Welp, it wasn't joking, and now 30k player are out for the count with a temporary seven day ban.

"We have identified over 30K active accounts that exploited this issue consistently and have suspended them from FIFA 22 online for 7 days, preventing them from participating in this week’s FUT Champions Finals," was today's update.

This is part of EA's Positive Play Charter, which reads "Keep Things Fair – No cheating or giving yourself an unfair advantage."

Weirdly, some FIFA 22 players in the thread are reporting receiving a 1,000 day ban, while receiving email notifications telling them they're suspended for seven.

That means they won't be able to play until FIFA 22 again until July 16, 2024. By that time, the series won't even be called FIFA anymore.

Another user has received a permanent ban, and is questioning why, saying, "haven't done anything else wrong."

It's likely that something has gone awry an EA's end, as the Twitter account makes it clear that the suspension is just for a week.

One Twitter user says they spoke with EA support and that it's simply a mistake on their account, with the 1,000 days often being applied during such errors.

The FIFA 22 support account hasn't responded to frustrated players about the issue yet.

If you took advantage of the glitch, be on the lookout for this conflicting info on your account and contact EA support.

Best Celebrity Fortnite skins: Who are the top celebs to appear on the game?

Xbox Series X Mini Fridge pre-orders AVAILABLE NOW: Where to buy in the UK and US.

How to unlock Donnie Darko and Scream skins in Call of Duty Halloween update.