A GENIUS 3D designer has created incredible concept images of Apple's next iPhone.

The long-rumoured iPhone 12 is expected to launch later this year – will likely be the first 5G Apple smartphone. 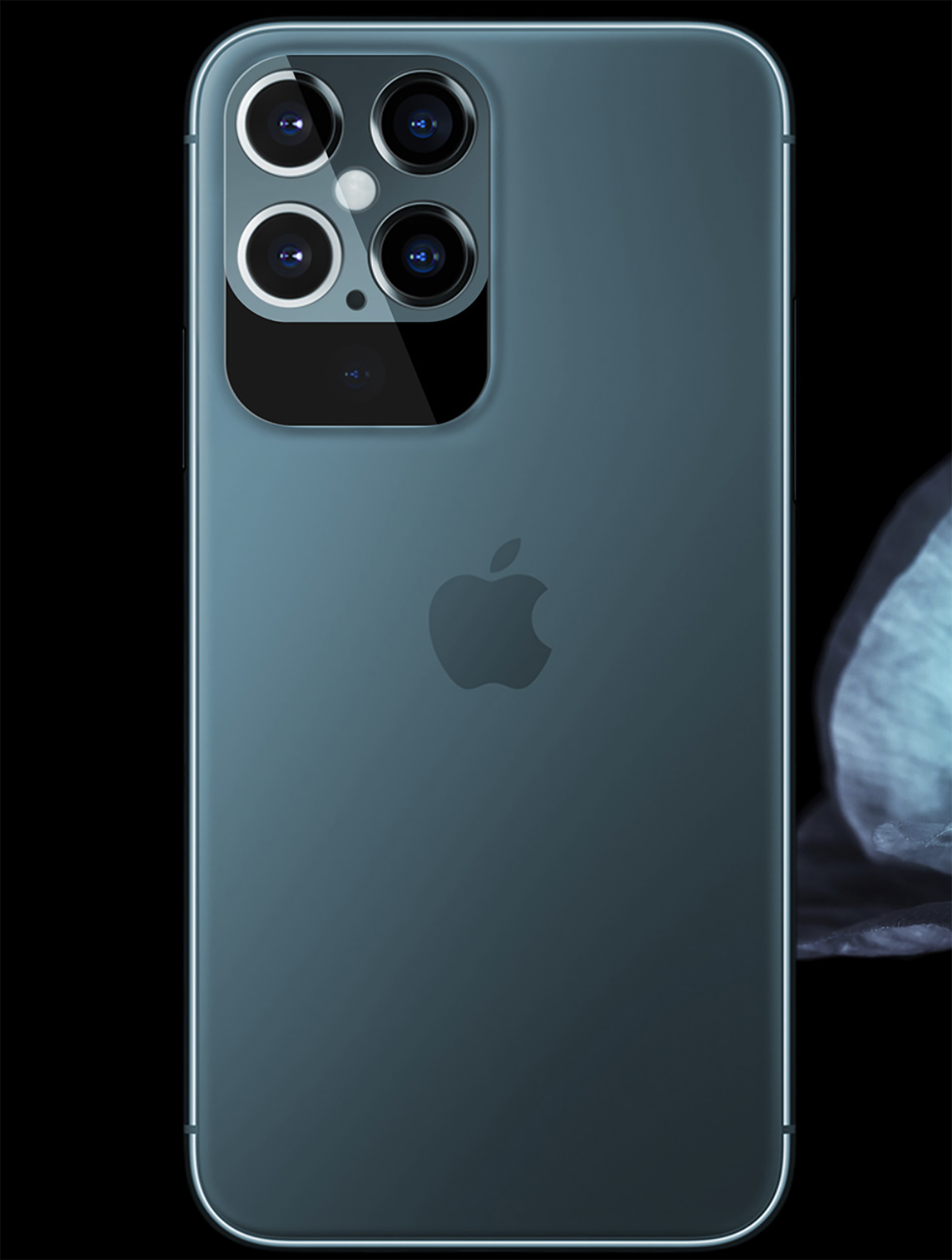 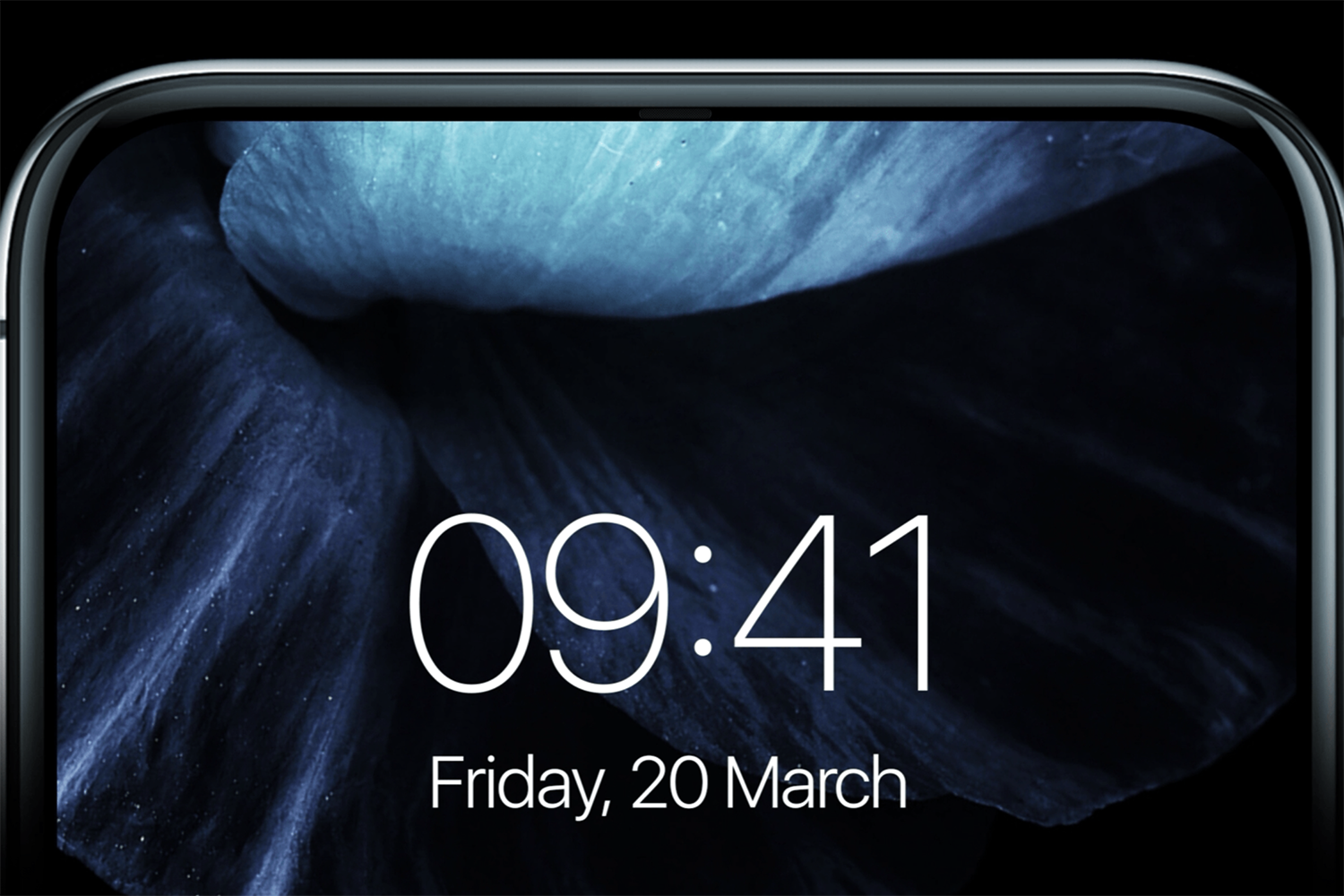 Apple is highly secretive when it comes to its upcoming products.

The iPhone 12 likely won't be formally unveiled until September, but leaks will still emerge from time to time.

We already have a fairly good idea of what the next iPhone might look like, and the features it will pack.

Those leaks and predictions allowed designer Donel Bagrov to mock up 3D renders of what this secret Apple phone might look like. 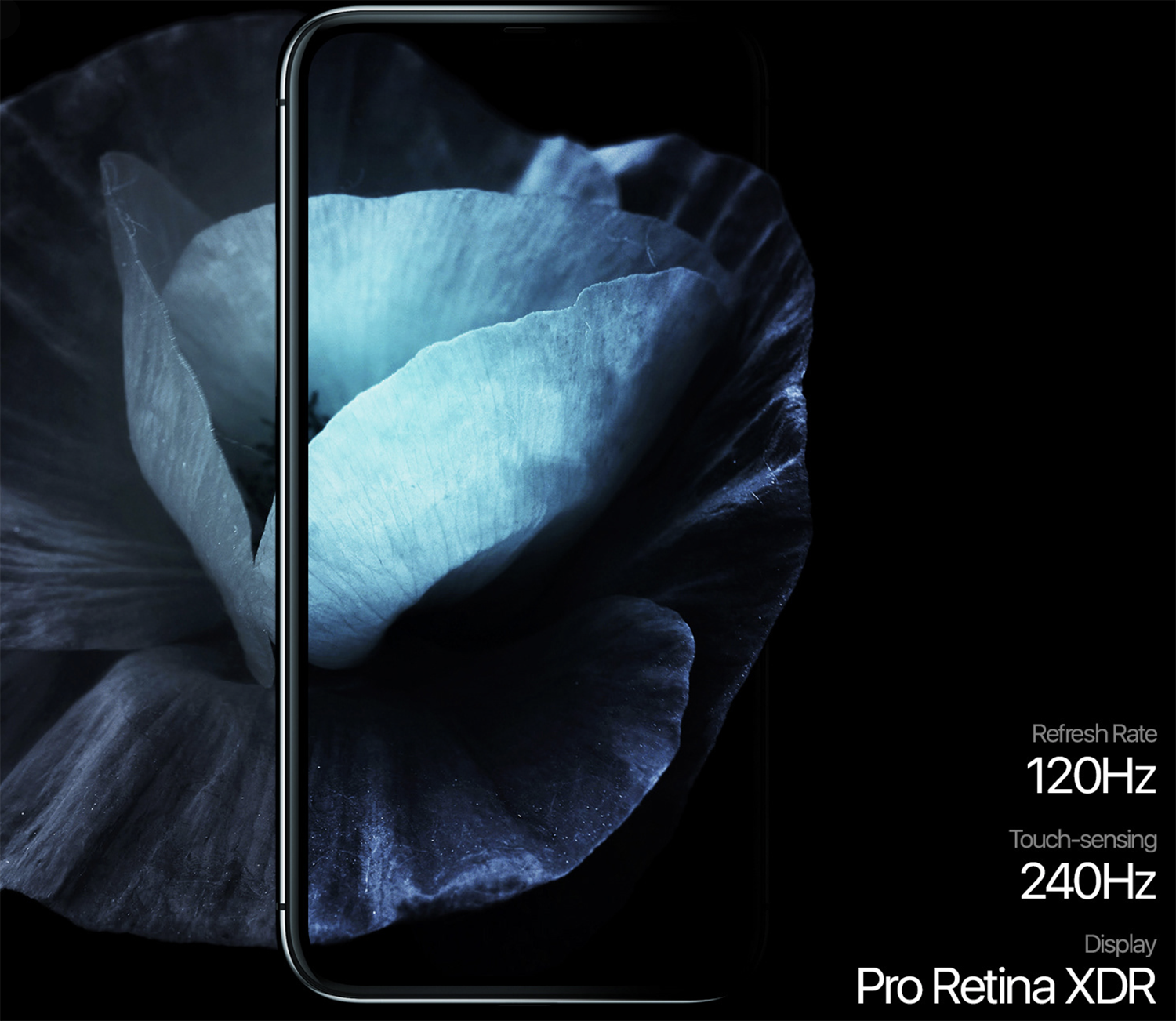 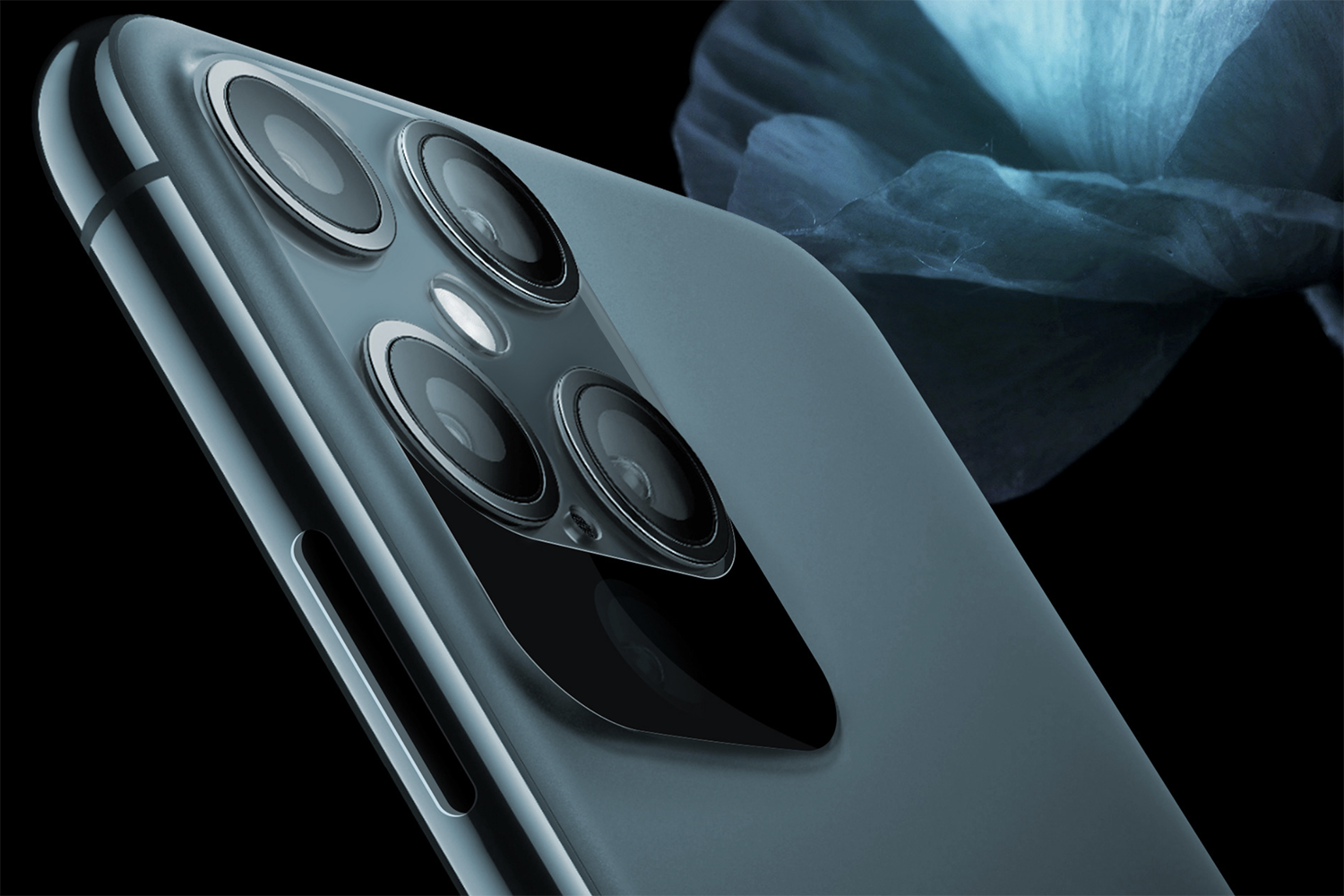 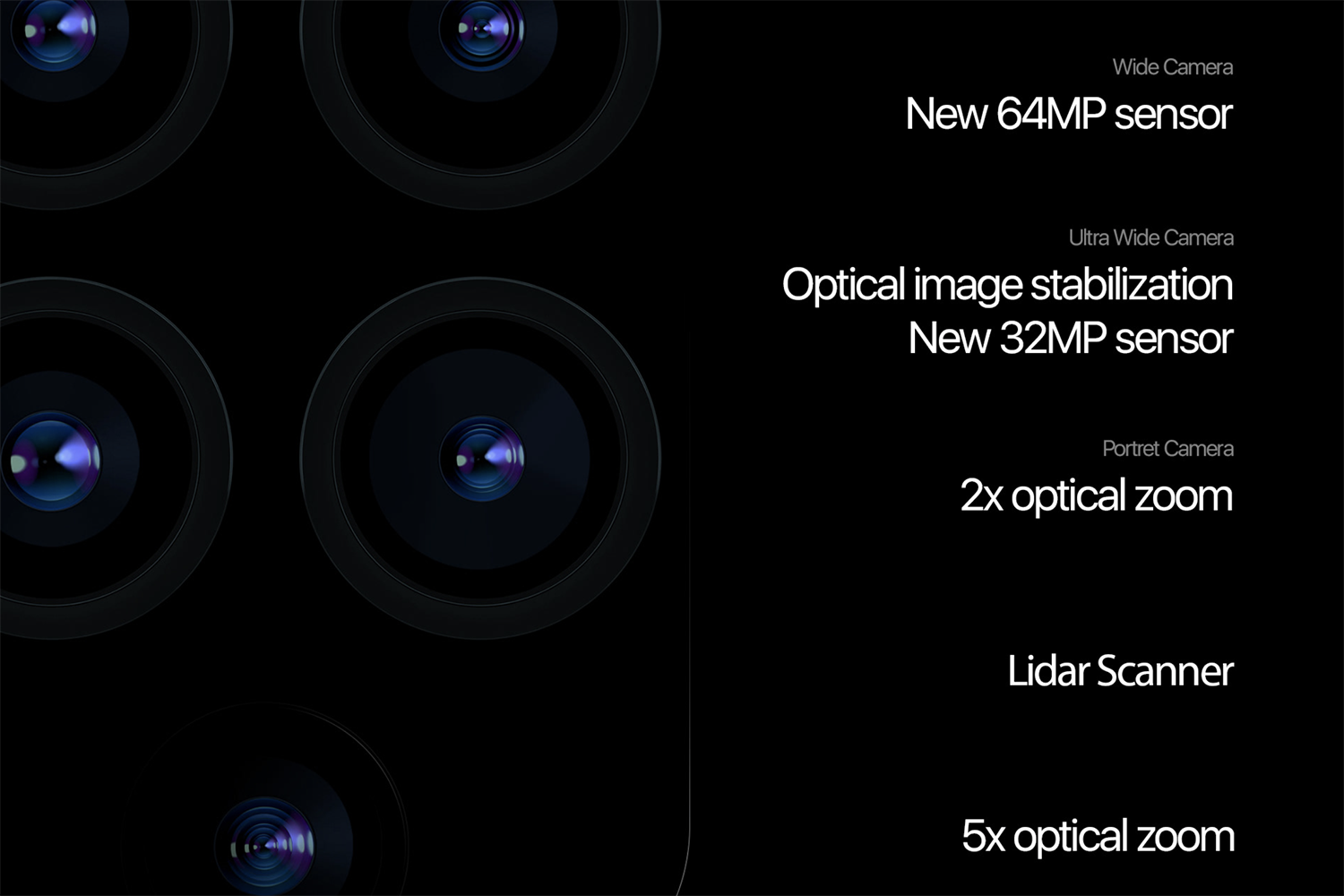 His impressive handset has a five-camera array on the back.

That's an increase on the triple camera featured on the current top model, the iPhone 11 Pro.

According to Donel, this could involve have a wide-angle lens, an ultra-wide lens, a 2x zoom camera, a 5x zoom camera and a LiDAR scanner.

LiDAR is a type of laser technology that measures distances to accurately map a scene in 3D.

It means you can create much more accurate augmented reality effects – like Pokémon Go or advanced Snapchat filters.

Apple recently added LiDAR to a product for the first time ever with the launch of the new iPad Pro.

According to Donel, this iPhone would be capable of shooting 8K video at 30 frames per second.

And would have a "slide-and-tap" bar on the side of the phone for changing (and muting) the volume. 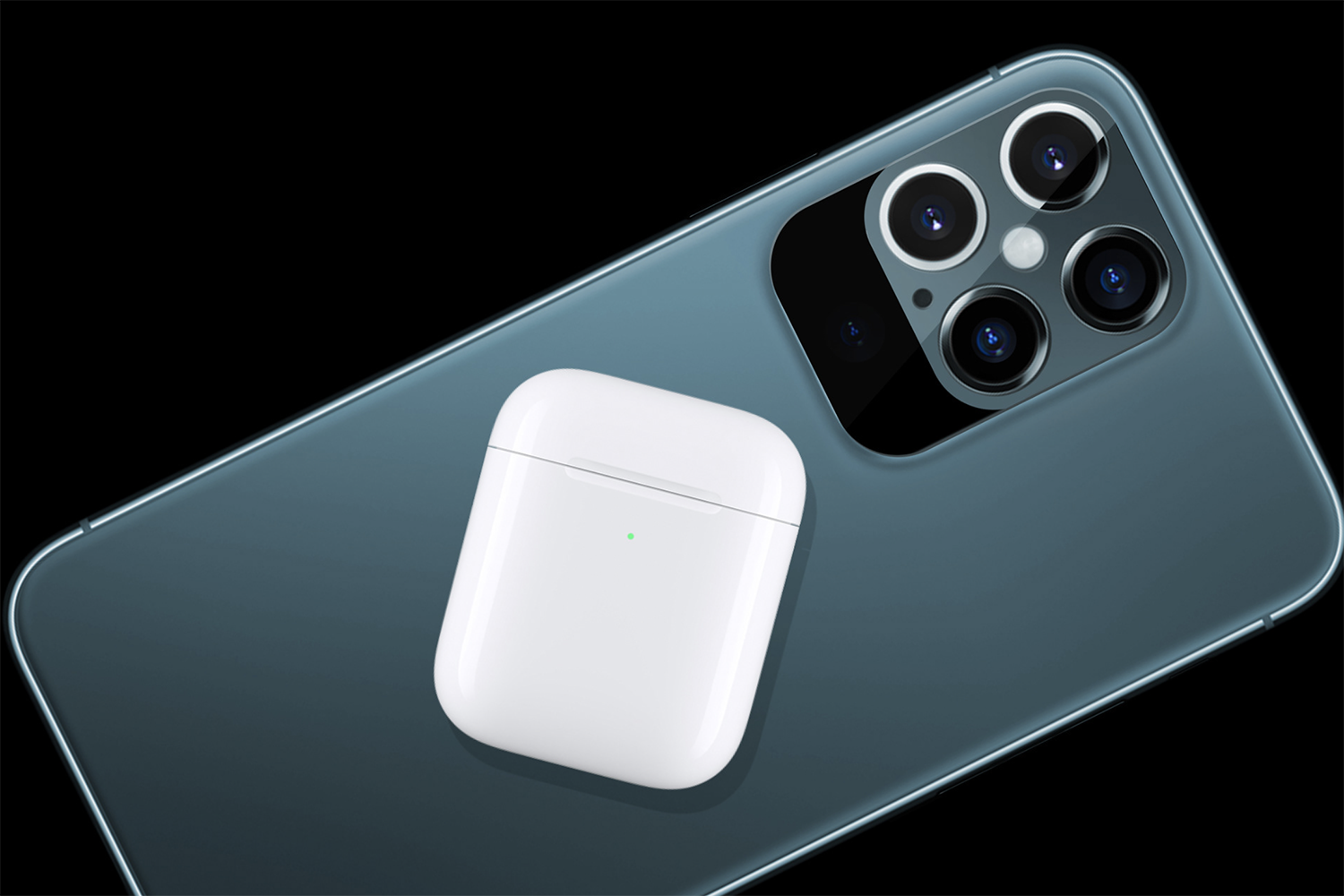 He predicts major performance boosts, including a 20% processor improvement and 40% faster graphics.

And imagines a reverse-charging feature that could let you power up your AirPods just by placing their case on the back of the iPhone.

Other tech firms like Samsung and Huawei have already rolled out reverse-charging tech – so Apple would be playing catch-up here. 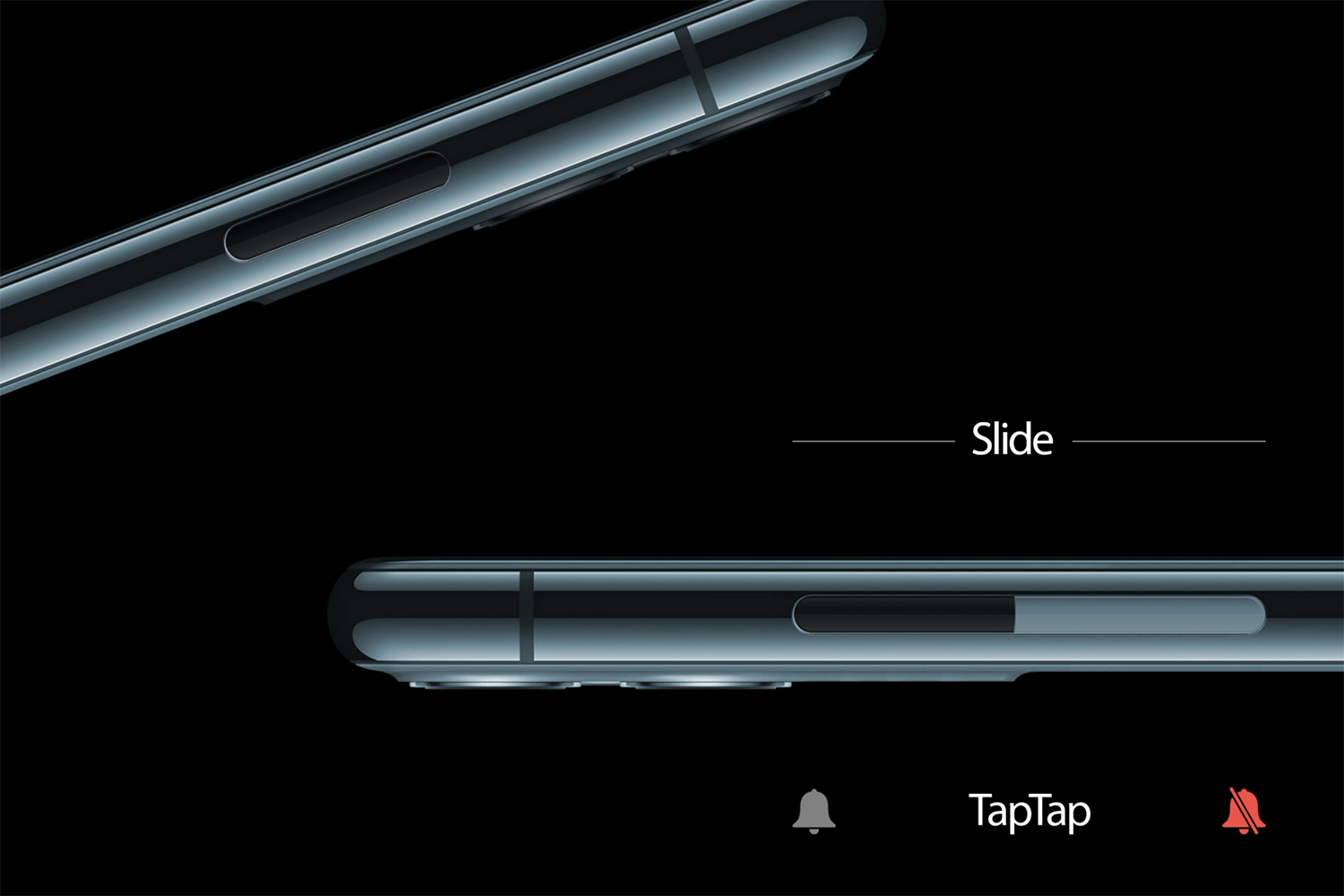 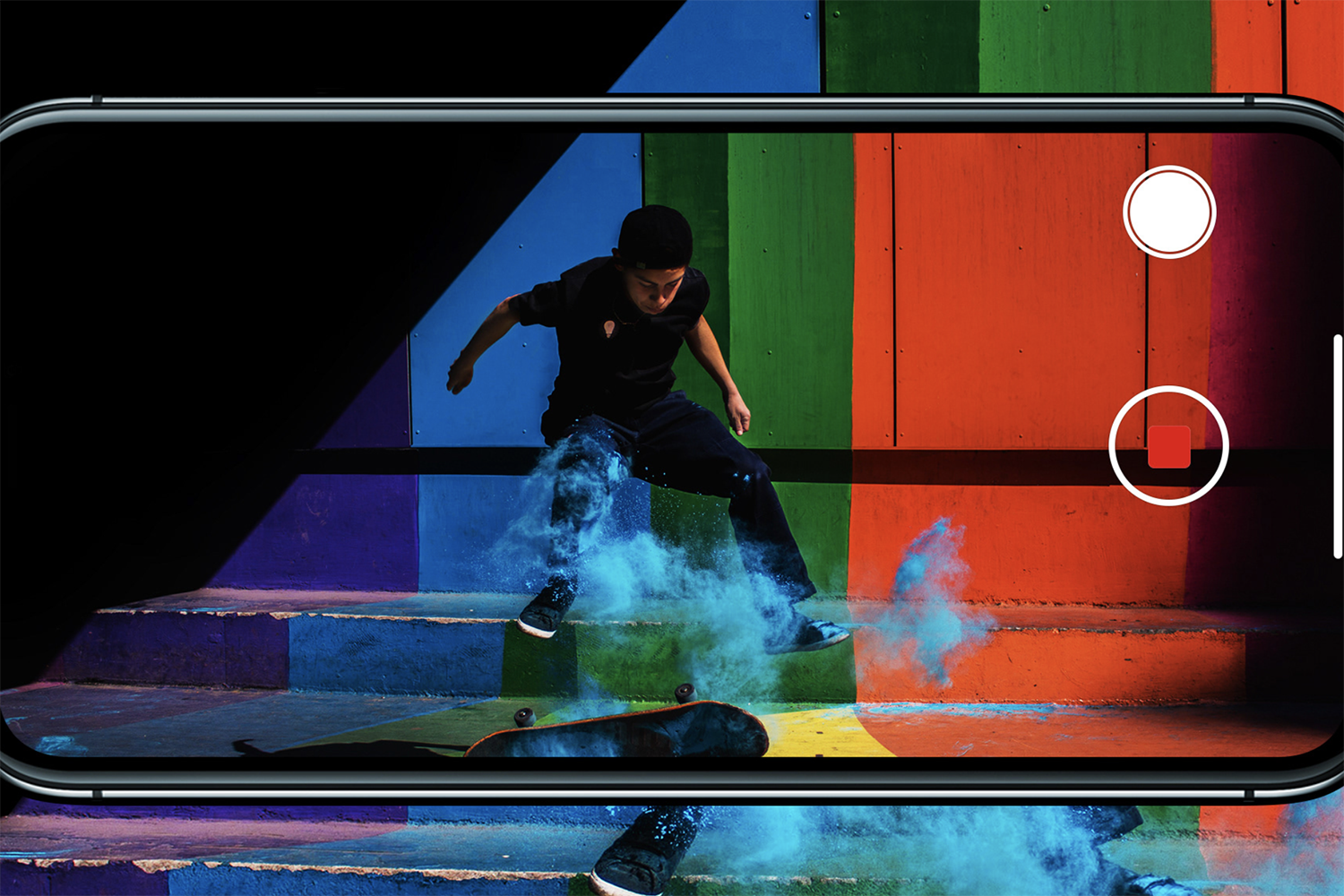 And the big news when Apple does eventually launch its new iPhone is likely to be the addition of 5G support.

Countries around the world are already rolling out 5G at rapid pace, with speeds coming in around 10 times faster than 4G.

But you'll need a 5G-ready phone to get those nippy speeds – and no iPhone can currently support 5G.

However, Apple is widely expected to add 5G support to the iPhone 12 later this year.

Of course, Apple hasn't made any official announcements about the iPhone 12 or 5G, so take all rumours, leaks and predictions with a pinch of salt for now.

These images were created by designer Donel Bagrov.

In other news, the 5G iPhone could launch later this year.

Find out how to block a number on iPhone.

And check out these amazing FaceTime tips and tricks.

What do you make of this concept gadget? Let us know in the comments!