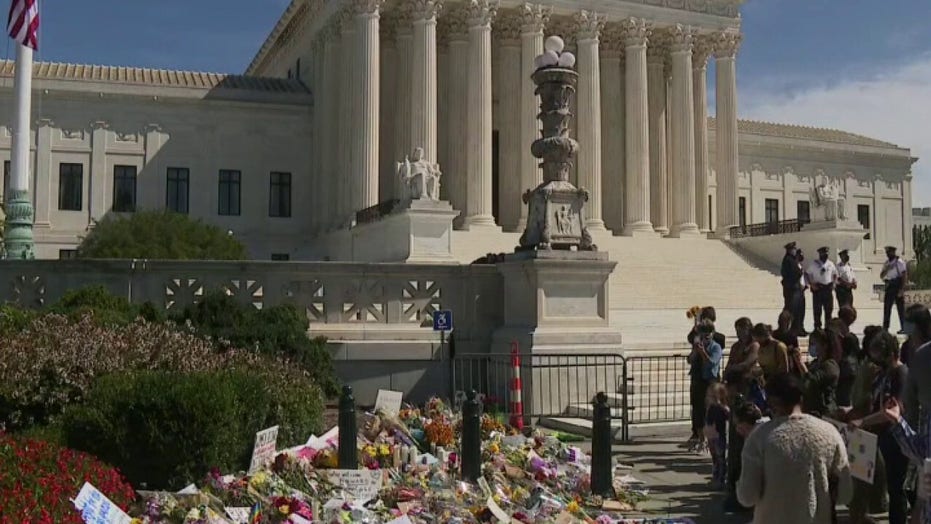 If the deadliest pandemic in a century, the worst economic downturn in decades, and a summer of nationwide protests over racial inequity weren’t enough to severely rattle this year’s presidential election, there’s now more.

The most bitterly partisan of all political battles – a Supreme Court nomination fight – has been added to the toxic mix with just a month and a half to go until Election Day – and with the first presidential debate between Democratic nominee Joe Biden and President Trump just over a week out.

There's no argument there from seasoned political strategists from both sides of the aisle.

"The Supreme Court will be a major factor in the debates and the overall conversation as we near Election Day, with both campaigns making an appeal to their constituencies,” veteran Democratic consultant Lynda Tran said.

Tran, a Democratic National Committee veteran who ran communications for the Obama-era grassroots group Organizing for America and was a founding partner of the communications firm 270 Strategies, forecast that the nomination showdown will “figure heavily in the upcoming debates.”

Longtime Republican strategist Colin Reed agreed, emphasizing that “there’s 90 minutes to debate and they have a whole host of issues to cover but all of a sudden the Supreme Court fight is going to be front and center.”

The first of the three showdowns between the former vice president and Trump is scheduled for next Tuesday, Sept. 29 in Cleveland, Ohio. "Fox News Sunday" anchor Chris Wallace will moderate the first debate.

Reed, a veteran of Mitt Romney’s 2012 presidential campaign, predicted that the partisan battle to fill the seat long held by justice Ruth Bader Ginsburg – who died Friday at age 87 – is “going to mean that Donald Trump’s talking about an issue that’s on home turf, if you will, as opposed to spending more time on areas where he has less of a compelling effort to run on.”

“I’m sure he and his team are going to be making adjustments in their debate prep this week because you can literally tie the Supreme Court back to so many issues that voters on both sides care about,” Reed stressed.

In his first address since Ginsburg’s death, Biden on Sunday framed the titanic battle over the high court opening as a referendum on saving health care coverage for tens of millions of Americans amid the worst pandemic in over a century.

“In the middle of the worst global health crisis in living memory, Donald Trump is at the Supreme Court trying to strip health coverage away from tens of millions of families and to strip away the peace of mind from more than 100 million people with pre-existing conditions,” Biden emphasized.

Tran said that the debates will give Biden “the opportunity to remind American voters — millions of whom are already casting their ballots all around the country — of the immediate and the longer-term stakes of this election, including the repeated GOP promise to overturn the Affordable Care Act that more than 20 million people rely on for their health coverage today.”

But Reed said that he expects at next week’s debate the president to take a page from the Democrats' playbook, arguing that “now it’s up to Donald Trump and his team to take the Supreme Court fight and crystalize why this fight matters to voters."