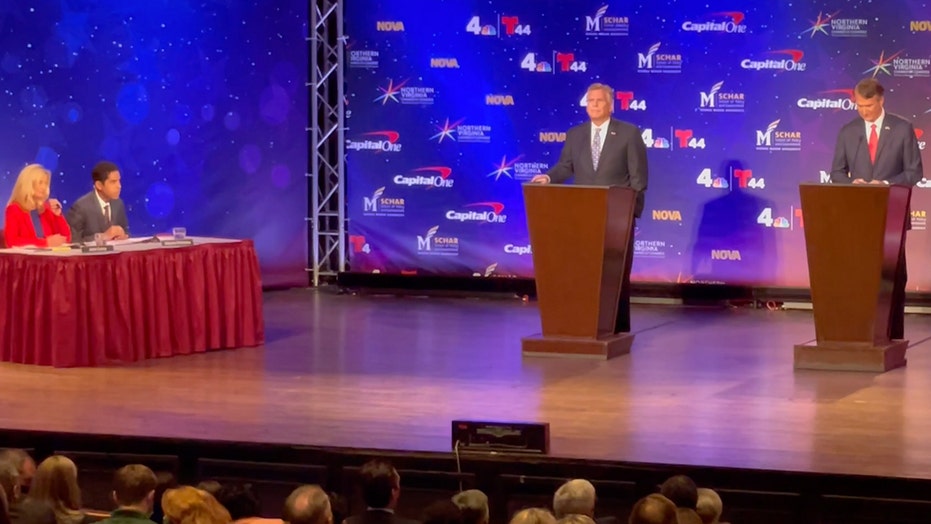 The Terry McAuliffe campaign was caught recycling material the Democratic candidate previously used in his first run for Virginia governor.

“If they’ve watched Terry McAuliffe’s advertising in this year’s campaign for governor, sharp-eyed Virginians may have experienced deja vu,” Washington Post reporter Dave Weigel wrote on Tuesday. “The Democrat, seeking a comeback after four years in the private sector, is using some of the same images and language that appeared in his 2013 ad campaign.”

In a campaign ad titled “What It Means,” Dr. Marie Steinmetz attacked McAuliffe’s Republican opponent Glenn Youngkin for his stance on abortion and defunding Planned Parenthood.

“We need a governor who’s focused on creating jobs and giving us good schools, not someone who wants to do my job,” Dr. Steinmetz said.

“I want a governor who’s focused on creating jobs and giving us good schools, not someone who wants to do my job,” Dr. Puritz tells viewers.

The recycled material doesn’t stop there.

In a campaign ad released in August titled “Enough,” McAuliffe is featured at the end speaking to Virginians at a diner.

However, as Weigel pointed out, a 2013 ad titled “Sensible” shows the former governor wearing the same buttoned-down shirt speaking to another table at the same diner with the same group of people in the background.

“The McAuliffe campaign confirmed that the footage was reused but did not comment on why,” Weigel added.

Fox News Digital reached out to the McAuliffe campaign for comment but has not heard back.

McAuliffe is trying to win the Virginia governorship for the second time after serving in the office from 2014 to 2018. Virginia rules prohibit governors from serving back-to-back, four-year terms. He’s seeking to replace Gov. Ralph Northam, D., whose support he now welcomes after once calling on Northam to resign in 2019 over a racist photo from his old yearbook.