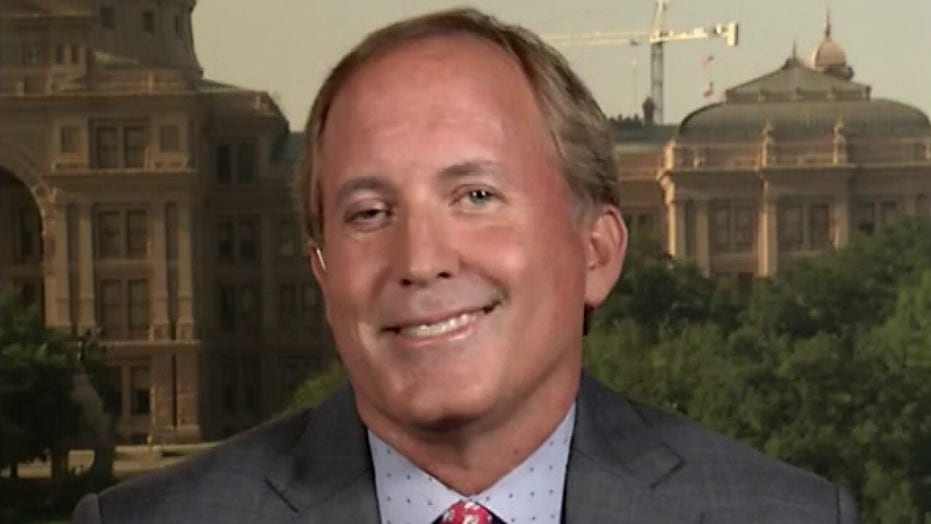 “Election officials have a duty to reject mail-in ballot applications from voters who are not eligible to vote by mail," Paxton said in a statement. "Unfortunately, instead of protecting the integrity of our democratic process, the Harris County Clerk decided to knowingly violate election laws by preparing to send over 2  million ballot applications to many Texans who do not qualify and have not requested to vote by mail. This blatant violation of law undermines our election security and integrity and cannot stand. I will continue to fight for safe, fair, and legal elections across the state.” 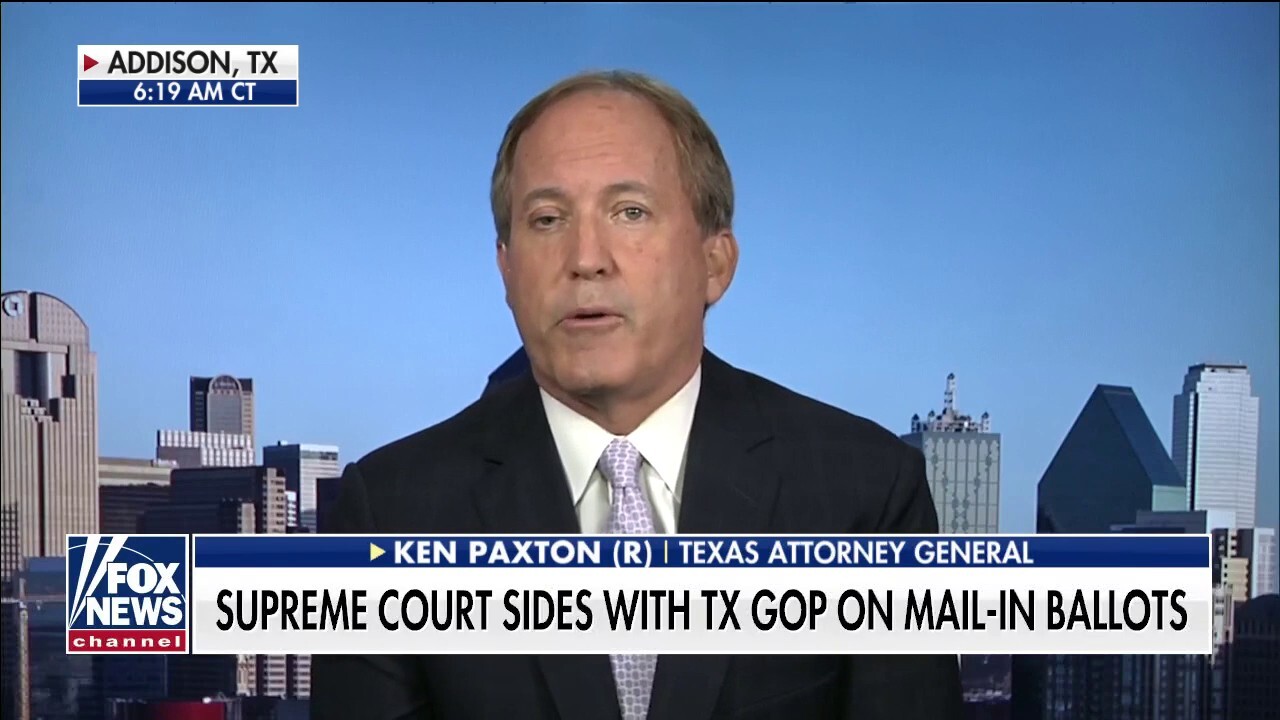 Earlier this year, the Texas Supreme Court ruled, which is controlled by Republicans, handed Paxton a victory by blocking a lower court ruling that cleared the way for widespread vote-by-mail.

Voting by mail in Texas is generally limited to those 65 or older or those with a “sickness or physical condition” that prevents voting in person.

CORONAVIRUS: WHAT YOU NEED TO KNOW

Fear of contracting COVID-19 does not qualify as a “disability,” the court ruled.

The Texas GOP has argued that fear of getting the virus doesn't qualify as a disability under the law.

The fight in Texas is one of several nationwide over expanding access to mail-in ballots amid the pandemic.