A former employee of the Washington Center for Equitable Growth, a think tank led by newly appointed Biden economic adviser Heather Boushey, accused the longtime Democratic aide on Tuesday of forcing her to resign her post in retaliation for a blog post that drew the ire of management.

The employee, Claudia Sahm, resigned from the think tank in October, months after she wrote a blog post entitled “Economics is a disgrace” in which she criticized what she described as a “toxic culture” of harassment and discrimination in the field. One day after the post went live, Sahm claims she was told by her manager that the entry had “put Heather in a difficult position.”

Sahm said her attempts to meet with Boushey to reconcile the situation went ignored and she was placed under performance review prior to her resignation. Sahm said she was considered a “star employee” until her blog post was published and said the think tank’s actions toward her afterwards were a case of “clear retaliation.” 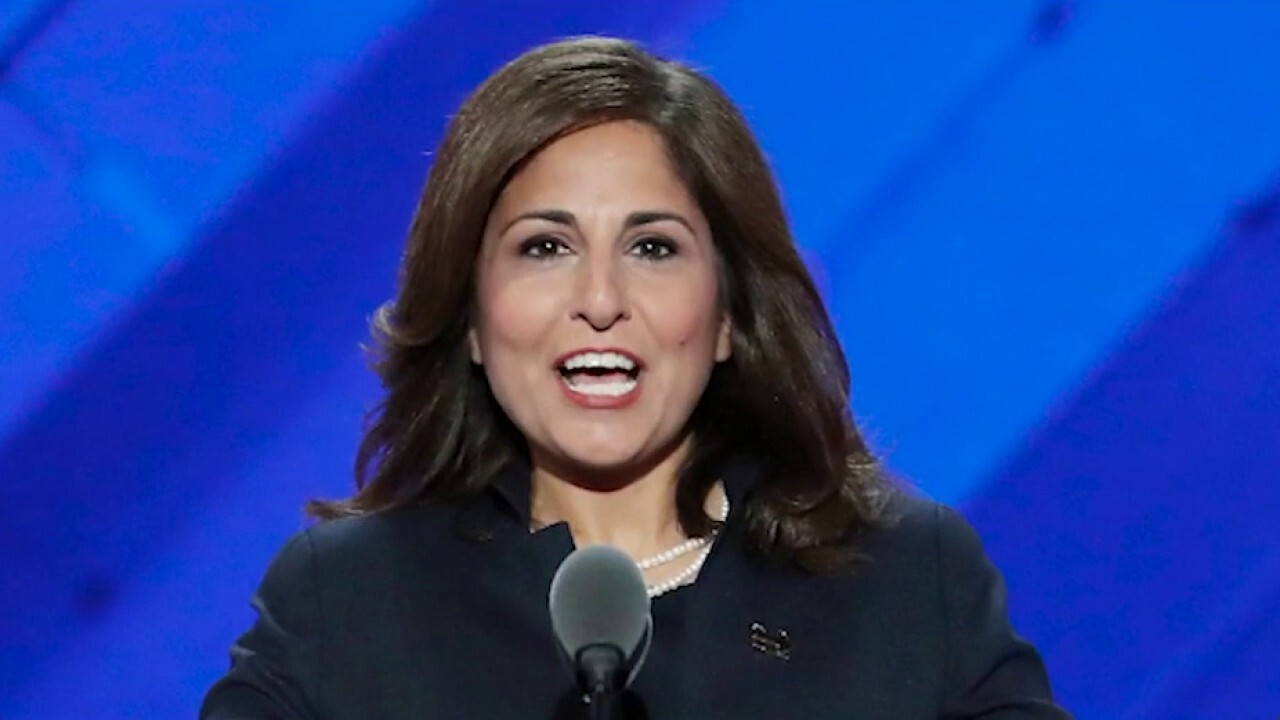 “If it were only me who she hurt, you would not be reading this post. I am not the first person Heather needs to apologize to,” Sahm said in a blog post. “After the retaliation against me began, I learned that Heather’s abusive behavior was a pattern. And was an open secret among elite circles of DC economic policy.”

Sahm linked to a leaked 2015 internal memo from the Center for American Progress, which formerly housed the Washington Center for Equitable Growth. The memo, which originally surfaced in the Wikileaks dump of CAP Founder John Podesta’s emails, detailed five instances in which employees who had left the think tank cited Boushey’s management skills as the reason for their department.

Sahm added that Boushey “creates a toxic work environment, and she is not held accountable. She has not changed.”

The Biden-Harris transition team did not immediately respond to a request for comment on Sahm’s allegations.

The Washington Center for Equitable Growth responded to Sahm’s claims in a series of tweets, writing that her “version of what transpired” during her employment was “not based in fact.”

The think tank noted that Boushey was not Sahm’s supervisor and that her manager did not report to Boushey. Sahm is said to have “resigned several times” while working for the organization and had “several performance issues.”

The Biden-Harris team appointed Boushey to the Council for Economic Advisers on Tuesday. A longtime adviser to Biden, Boushey also served as chief economist to Hillary Clinton during her presidential run in 2016.

Boushey acknowledged her appointment on Twitter but has yet to publicly respond to Sahm’s claims.

“My life's work has been centered on ensuring our families and work are properly valued within our economy,” Boushey wrote. “I’m excited to bring that perspective as a CEA member. We have an opportunity to rethink how we invest in people, and we need to seize it as we rebuild our economy."