Ten of the top U.S. universities have endowments worth more than $200 billion even as President Biden plans to cancel up to $20,000 of student loan debt for many Americans.

The list of ten universities — which include elite institutions like Harvard and Yale University — have endowments totaling $209.8 billion, according to fiscal year 2020 data compiled by U.S. News & World Report. While such institutions rack up massive endowments, though, many of their graduates will receive a $10,000 or $20,000 taxpayer handout courtesy of the Biden administration.

"Harvard has a $42 billion endowment. Yale’s is $31 billion," Matt Rinaldi, the chairman of the Texas Republican Party, tweeted Tuesday, "But Biden will tax truck drivers and plumbers to pay the student loans that built those empires." 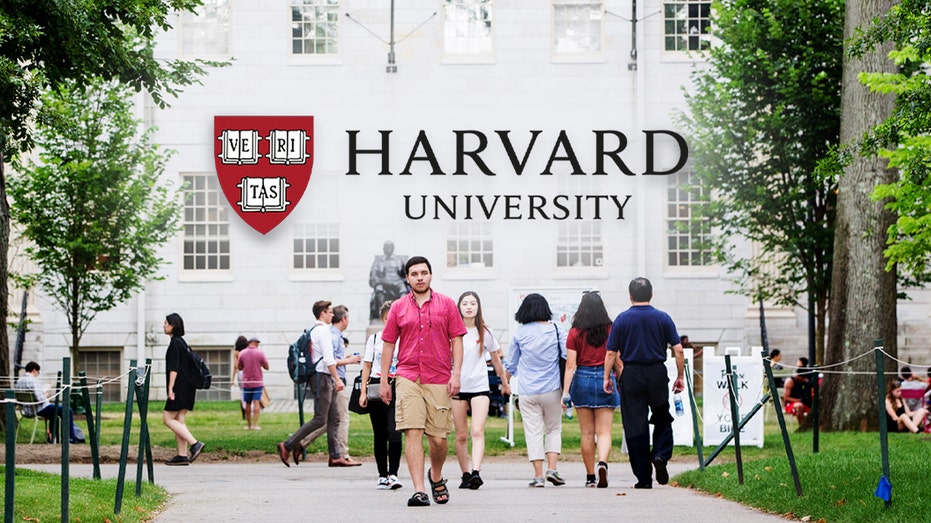 Harvard University is one of the top ten universities with endowments ranging from $18 billion to $29 billion. (Scott Eisen/Getty Images / Getty Images)

Biden's plan to give out at least $10,000 to many individuals with student loan debt, meanwhile, has an estimated price tag of about $330 billion.

"This plan offers targeted debt relief as part of a comprehensive effort to address the burden of growing college costs and make the student loan system more manageable for working families," the White House said in a statement Wednesday.

Under the plan, individuals earning less than $125,000 per year, or $250,000 jointly, are eligible to receive $10,000 in relief while Pell Grant recipients are able to receive $20,000. The Biden administration also pushes the moratorium on student loan payments to January 2023 and allows borrowers to cap debt payments at 5% of their income. 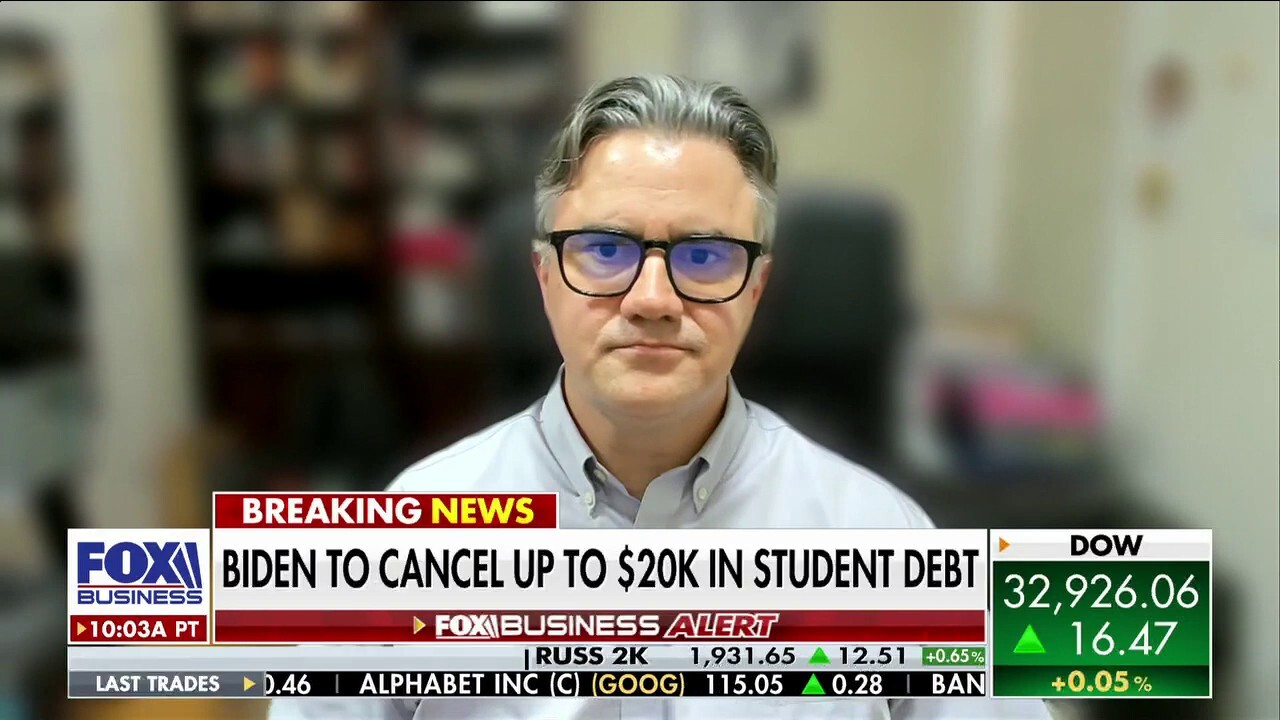 Critics of the announcement argued Wednesday that it would force the middle-class to foot the bill for a handout largely benefiting wealthy graduates.

"A bunch of hardworking people are going to pay for something to give away money to some of the most privileged people in America, at the expense of increased inflation and a deeper recession when the government gets around to taking inflation seriously," Ted Frank, the director of litigation at the free-market public-interest law firm Hamilton Lincoln Law Institute, tweeted.

Charles C.W. Cooke, a writer for the National Review, characterized the move as a "contemptuous, abusive, unbelievably expensive shot in the dark."

"The problems in the system aren’t addressed," he wrote Wednesday. "The colleges, and their endowments, are left unmolested. American culture’s increasingly credentialist presumptions aren’t altered."