President Trump says he would reduce the head of the Tennesee Valley Authority’s salary as part of infrastructure bill.

The highest-paid federal employee may soon be facing a pay cut.

President Trump said on Wednesday that the more than $8 million salary for Jeff Lyash, president of the Tennessee Valley Authority, is “ridiculous” and that he would support “reducing it a lot” as part of an infrastructure package.

“I’ve been waiting for somebody to ask me about that,” Trump told reporters after taking a question on the subject. “It’s been bothering me for a long time, too.” 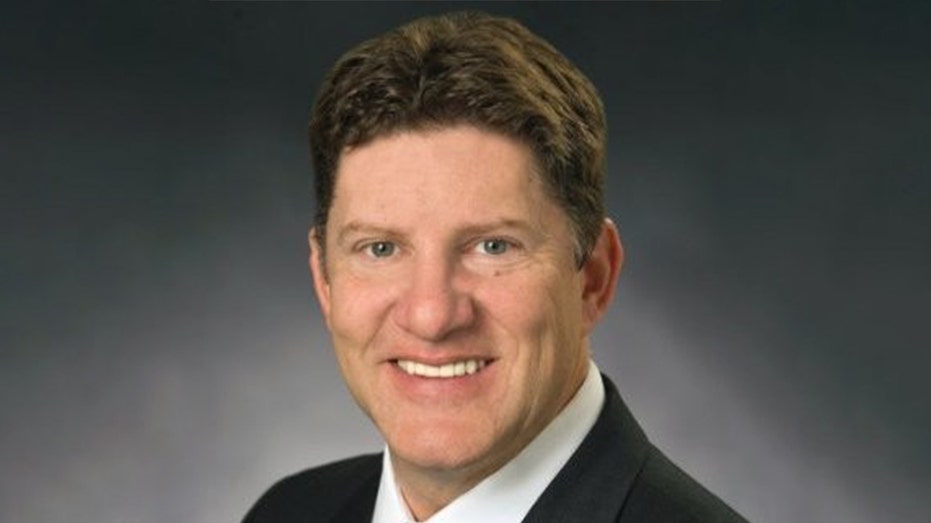 TRUMP SAYS NEW STIMULUS PLAN SHOULD ‘REDO OUR ROADS, OUR HIGHWAYS, OUR BRIDGES’

The TVA is a government-owned electricity company that also controls dams and flood control. It operates in seven states. Lyash took over as its president and CEO in April 2019.

Lyash was paid a base salary of $920,000 last year, the Chattanooga Times Free Press reported. By comparison, the salary for the president of the United States is $400,000. The TVA president earned $8.16 million last year thanks to performance bonuses tied to his pension and a payout of about $1.8 million for moving from Ontario, Canada, where he was president and CEO of another power company, according to reports.

This year, Lyash’s base salary increased to $1.058 million and includes millions more in performance and retention grants, the New York Post reported. 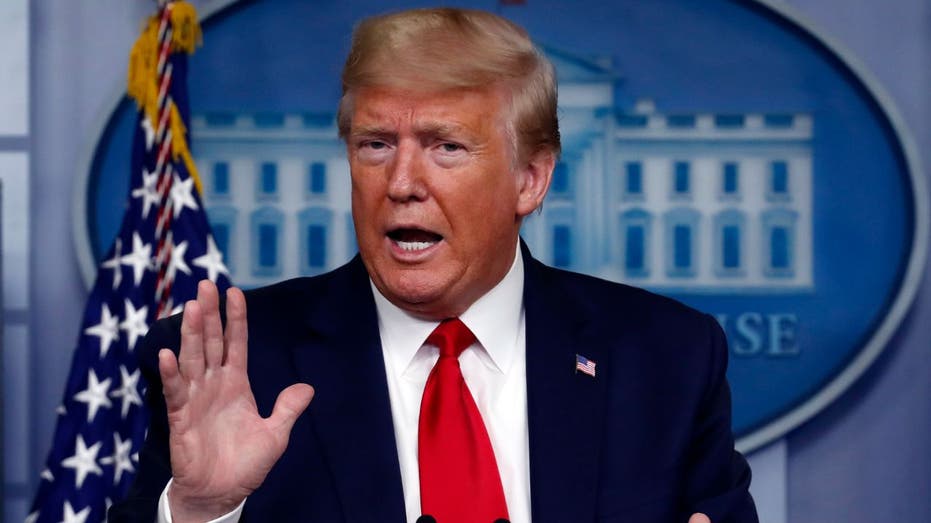 A TVA spokesperson told FOX Business that its mission requires it to "attract and retain highly skilled individuals in a specialized industry." He said that TVA's CEO pay is among the bottom 25 percent of utility peers.

"Although a federal corporation, TVA receives no federal funding for its operations," the spokesperson said. "All funds are generated through wholesale sale of electricity. TVA employees do not receive federal health or retirement benefits. Benchmarking other utility peers who are competing for the same talent is the only method available to create a competitive compensation system."

The authority has been under pressure as some lawmakers have targeted the position’s high salary as Trump looks to move forward with a $2 trillion infrastructure bill.

The package would include funds for roads, bridges and other infrastructure as the next stimulus bill targeting the coronavirus pandemic’s economic fallout.