ONE of Twitch's biggest female stars has been briefly banned from the platform after flashing her nipple during a live stream.

Colombian Natalia "Alinity" Mogollon, 32, appeared to accidentally reveal one of her breasts while streaming video to her followers over the weekend. 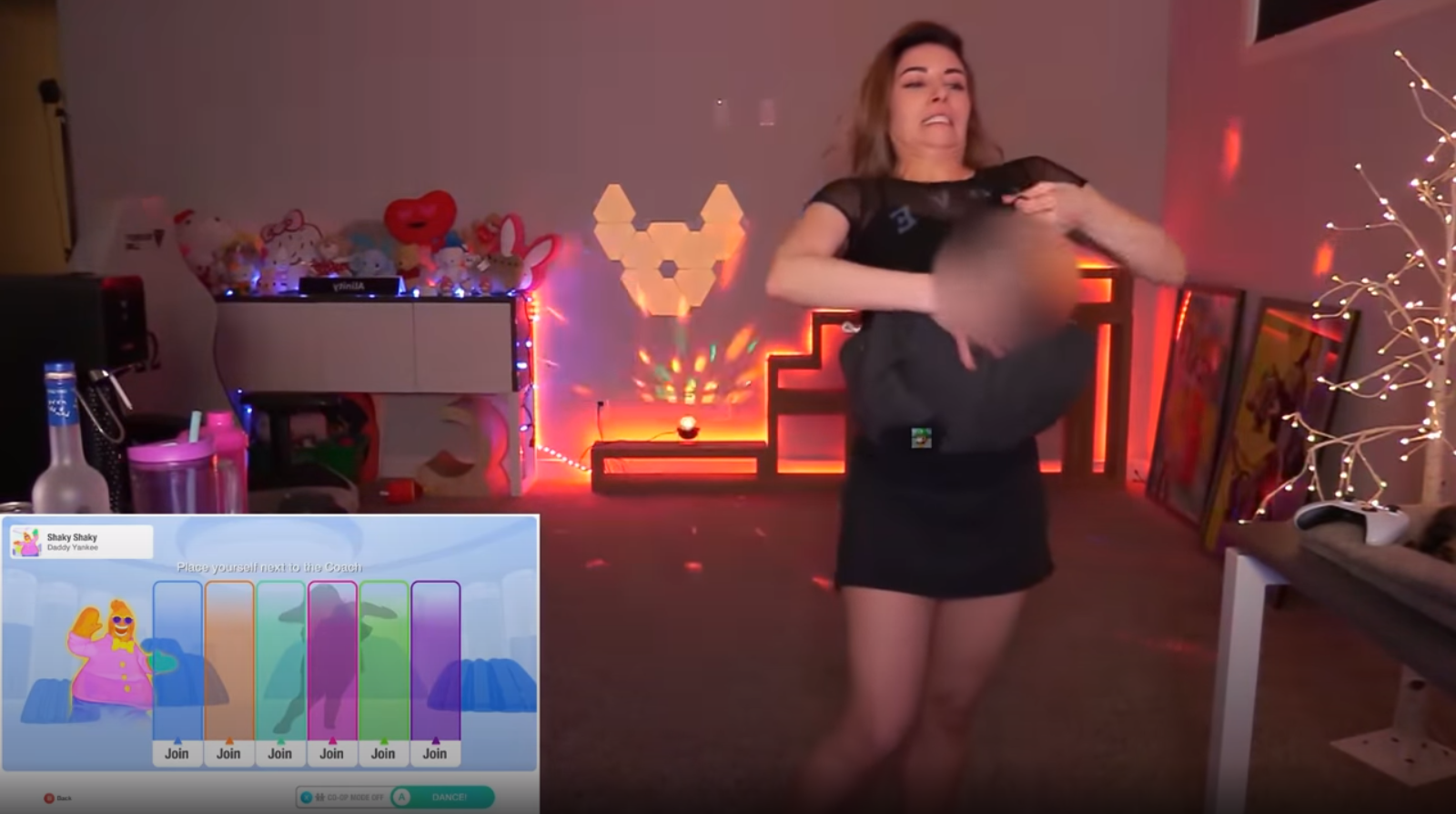 The "nip slip" occurred when she lifted up her top while trying to put a pillow up her t-shirt during a session of Just Dance.

Alinity appeared shocked following the incident, and immediately took down the offending video.

She confirmed on Twitter that she would impose a three-day ban on herself as punishment for the blunder.

Twitch then followed this up with an official 24-hour ban from the platform for violating their terms and conditions, which ban "obscene" or "pornographic material". 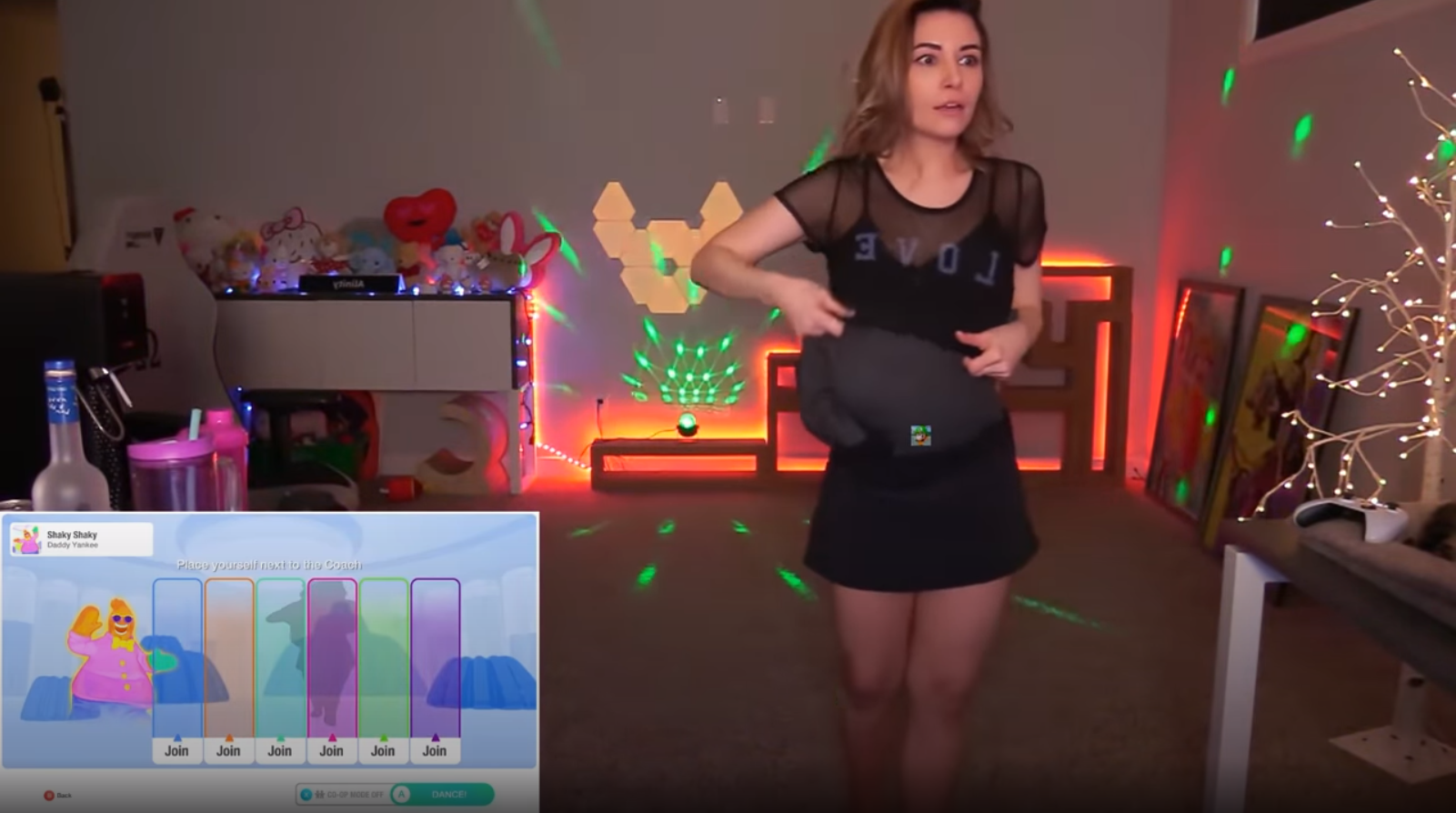 Fans could not access her page or watch her videos.

Alinity, who is based in Canada, has over 300,000 followers on Instagram but is best known for her live streaming channel.

She posts clips of herself playing video games like World of Warcraft to her more than 1million fans.

The streamer claimed on Twitter that she was requesting an official three-day suspension from Twitch to match her self-imposed hiatus. 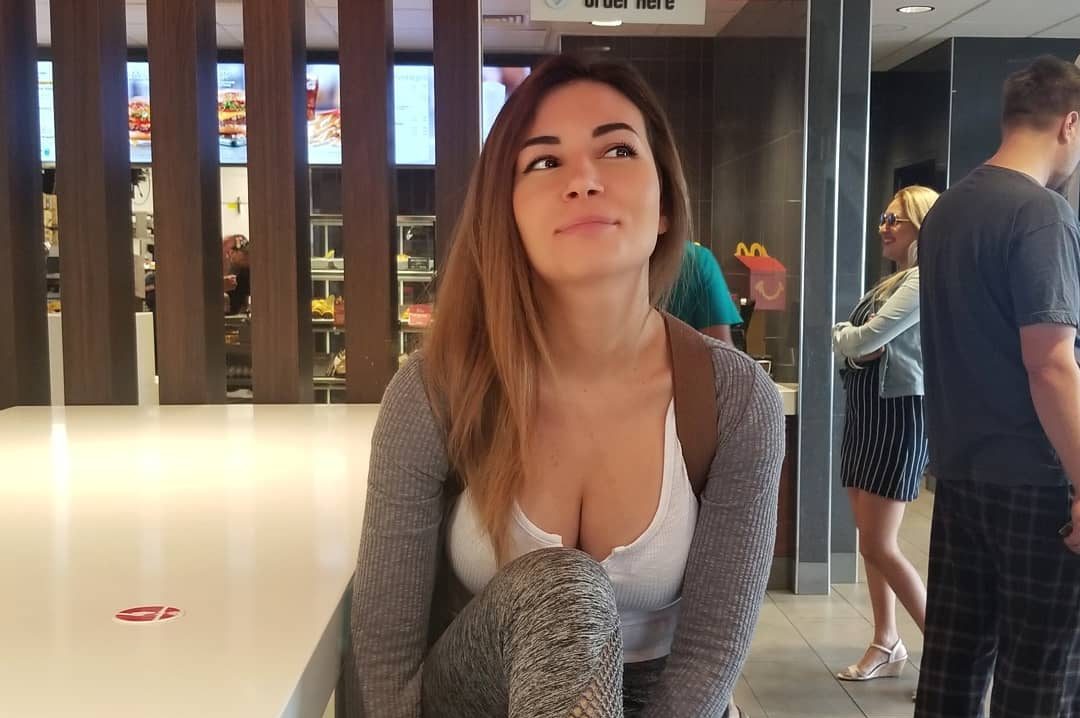 The Colombian posted a tweet on Monday promising to learn from her mistakes. Alinity has said she will return to Twitch on Wednesday.

"I don't know what the future has in store for me, but I welcome it with open arms: the success and failures, the love and hate, the beautiful and ugly," she wrote.

"I will do my best to learn from my mistakes and tackle whatever comes next. I am not done yet."

It's not the first time Alinity has found herself embroiled in controversy. 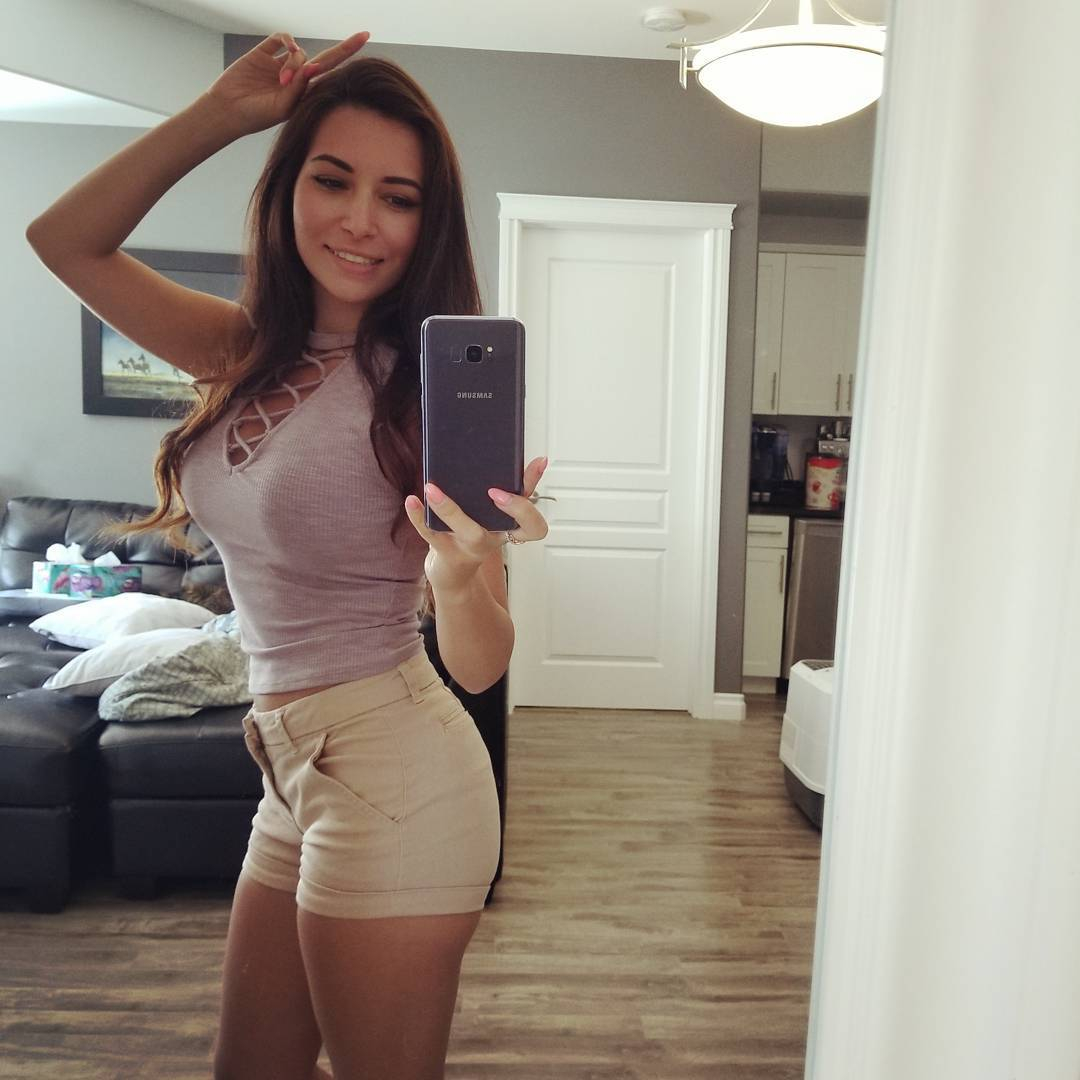 The gamer has previously faced accusations of animal cruelty, so much so that people have called for her to be banned from Twitch over it.

Following an incident in which Alinity was filmed throwing her cat over her shoulder during a live stream, the Twitch star was investigated by The Saskatoon Society for the Prevention of Cruelty.

The investigation found that her actions were "not malicious in nature".

Alinity has also filmed various wardrobe malfunctions in past, including an incident in November 2019 in which she appeared to accidentally flash her underwear to fans. 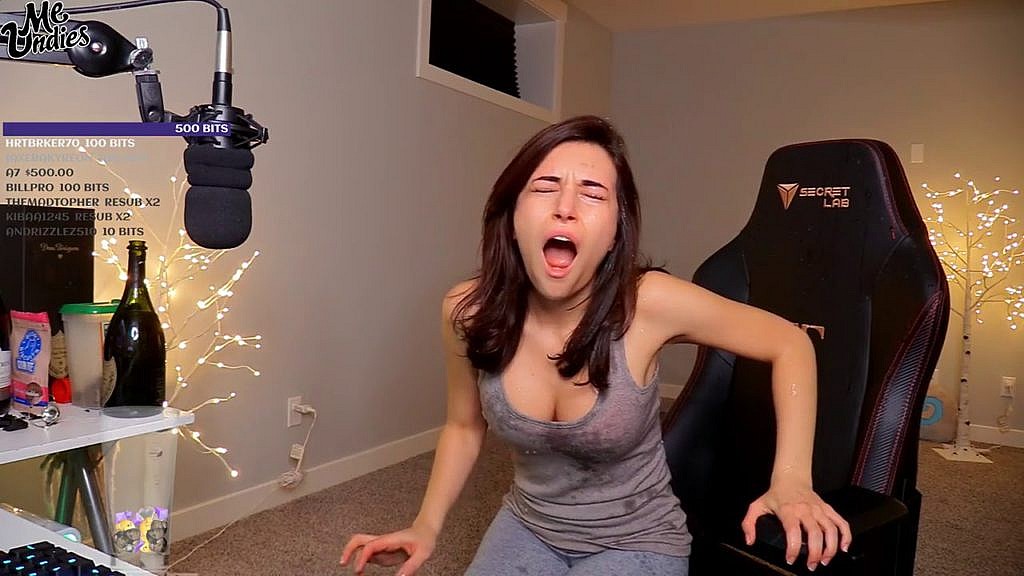 In other news, Twitch recently banned streamers from showing bums and underboob on its platform – but said cleavage is allowed.

And, here are the secret ways that Fortnite is getting kids hooked.

What do you think of Alinity's ban? Let us know in the comments!