Universal Credit is a living support payment which is issued by the government’s Department for Work and Pensions (DWP) to assist those on low income or out of work. However, interest in the benefit has skyrocketed in recent weeks, leading officials to state fraudsters have attempted to take advantage. The huge increase in demand for the service led the DWP to relax the processes of application to ensure as many people could apply as possible.

Proof of identity was moved to an online system, rather than the face-to-face interviews usually required to make a claim.

Furthermore, some information, such as rent and utility costs were taken on trust, rather than proof of documentation as is standard.

It is feared these looser checks, aimed at helping people, has actually led to people exploiting the system for their own selfish gain.

It is believed both individuals and organised crime groups have used the system in recent weeks unfairly. 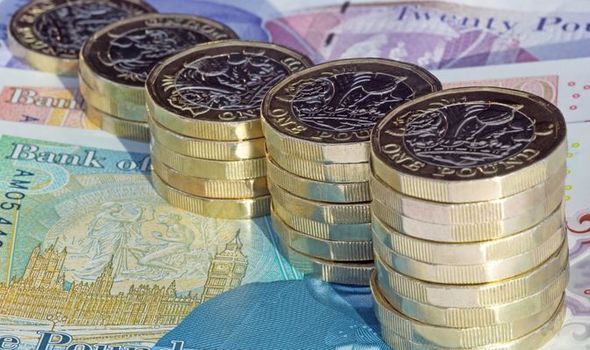 According to reports from the BBC, the government has now launched a full investigation into the matter in attempts to trace the fraud and recoup the money.

However, there is particular concern over advance payments, sometimes issued on the day, which may be harder to trace.

However, this drastically increases to 7.6 percent when looking at the Universal Credit system alone.

When the universal benefit was introduced in 2013, it aimed to both simplify the UK benefit system, and reduce both error and fraud.

However with the onslaught of new applicants due to the coronavirus crisis, it appears the opposite has been achieved.

Officials stressed the vast majority of claims arose from genuine applicants, but could not entirely discount misrepresentation.

The issue of fraud within the Universal Credit system is unfortunately not a new occurrence. 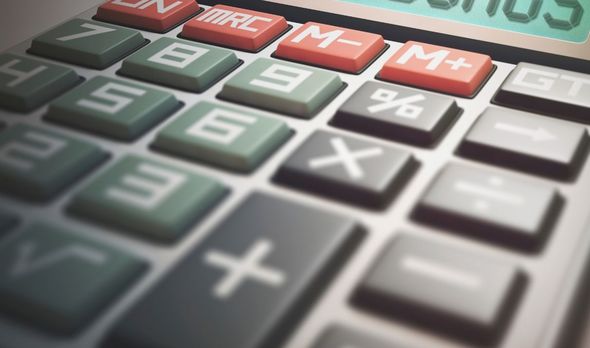 Last year, it was found criminals had exploited loopholes within the system to claim advance loans, as well as making fraudulent applications.

And the National Audit Office estimated in March that this problem could have lost the government up to £150million.

The Department for Work and Pensions Fraud and Error Service deals with issues of benefit falsehood, and tackles reports of individual fraud.

The service will take action if it finds a person has been committing fraud and punishments can include removing benefits, or taking a person to court. 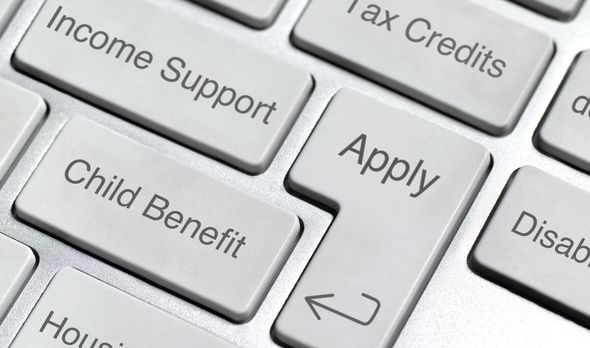 Millions of people have now applied for Universal Credit as a result of difficult financial circumstances during the lockdown.

Those who are genuinely entitled to receive these benefits do not have to take any steps, and will be contacted about moving to Universal Credit if necessary.

In a statement to the BBC, the DWP said: “Thanks to the extraordinary efforts of staff, since mid-March we’ve managed to process more than two million new claims for Universal Credit and pay 970,000 advances, getting hundreds of millions of pounds into the accounts of those in urgent need within days.

“We continue to monitor benefit fraud very closely and will relentlessly pursue the minority attempting to abuse the system using the full range of available powers, including prosecution through the courts.

“Our detection systems make use of increasingly sophisticated techniques to identify discrepancies and thwart those seeking to rip-off taxpayers.”