DRIVERS who get caught speeding have been warned that they may face strict new penalties if they get behind the wheel.

The Ministry of Justice is looking into new technology that could be installed in an electronic tag to spot when an individual is driving. 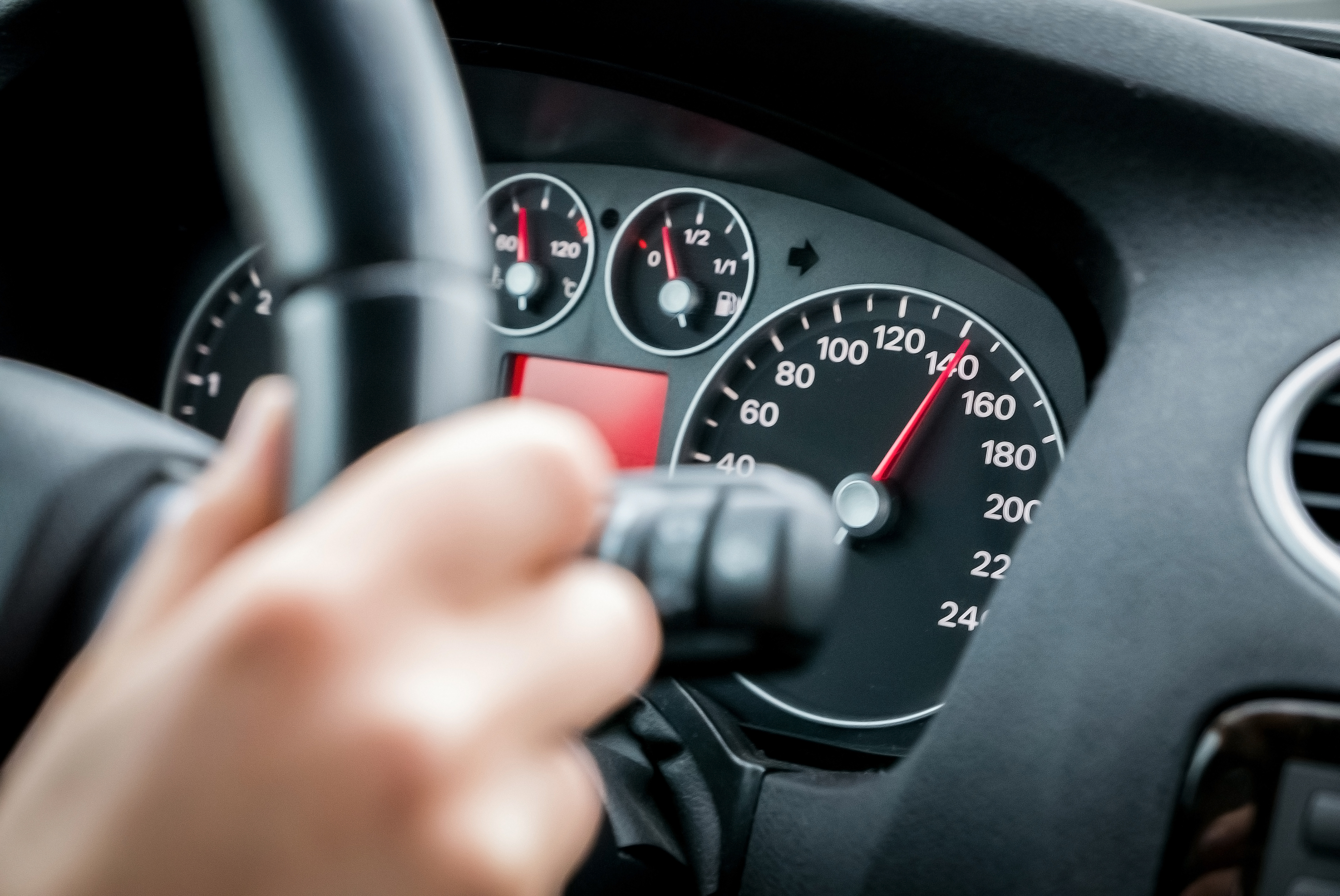 It could mean motorists who are banned for speeding offences or drink-driving face being fitted with ankle tags that indicate if they get behind the wheel.

The work is part of an £18.5 million investment the MoJ is making to develop technology that will reduce driving-related crime, reports The Times.

Government officials want the tech to keep tabs on drink-driver offenders or those committing serious speeding offences that trigger an automatic driving ban.

This includes motoring violations such as exceeding 100mph or driving at double the speed limit. 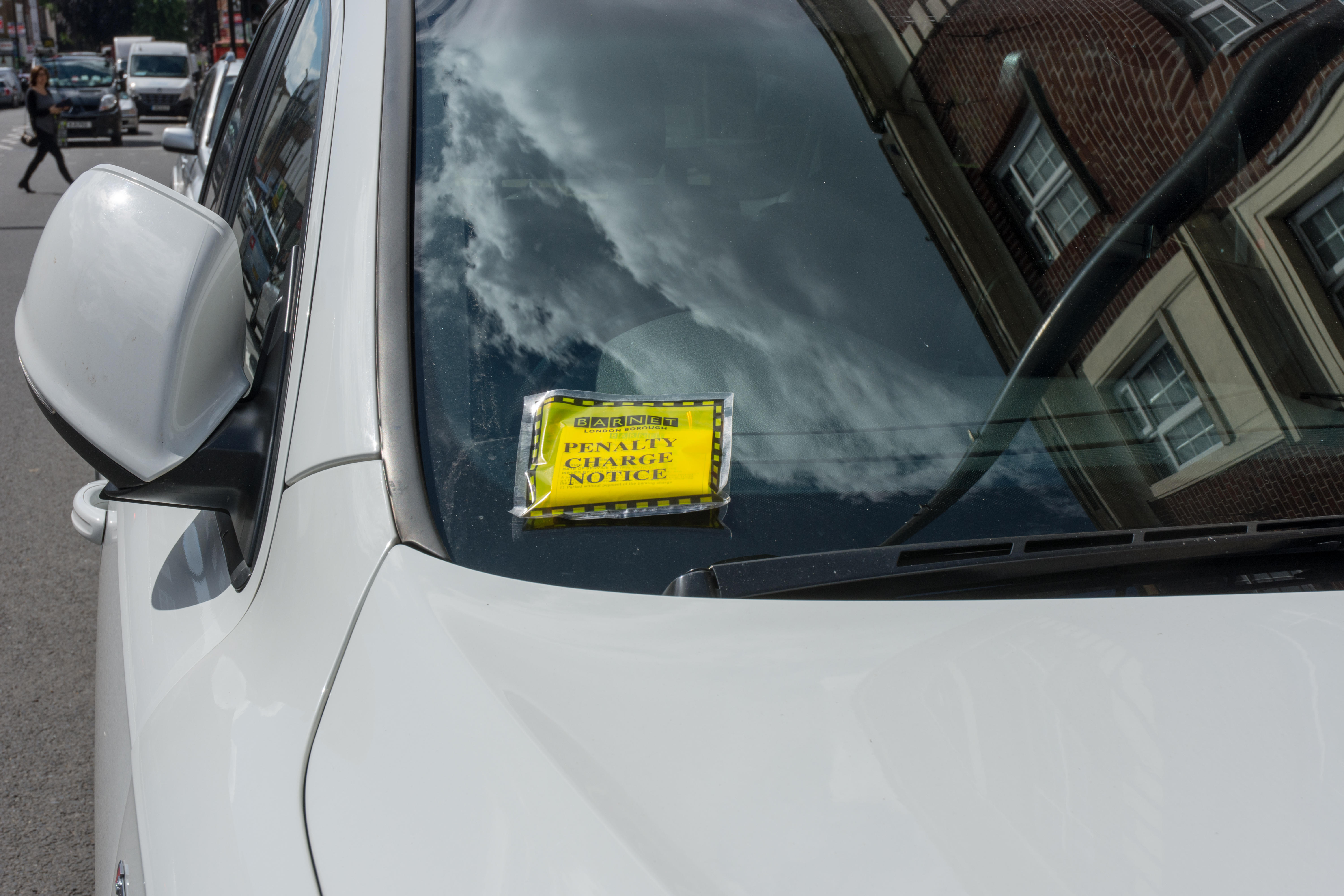 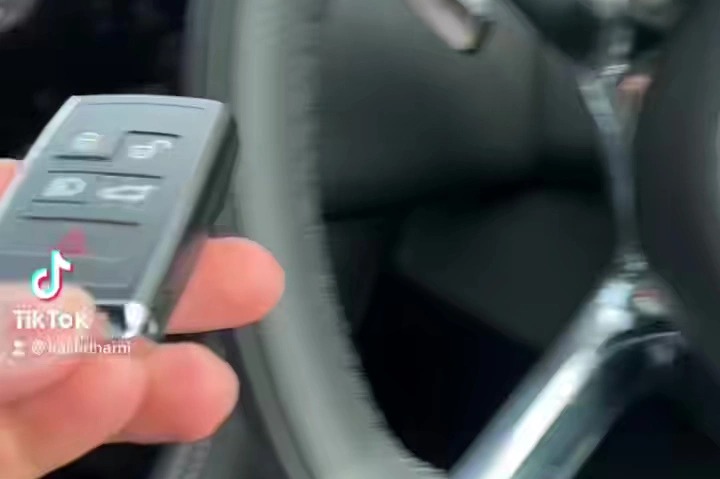 Like existing devices, the tags would be strapped around the ankle and give the authorities retrospective information.

Police, courts and probation officers would be able to know whether an offender is complying with their ban rather than relying on random police checks.

And sources said it could be a “game-changer” in tackling serious driving offences.

The proposed tags would use a motion sensor which can detect when the wearer is behind the wheel as well as identifying specific movements such as pressing the clutch, accelerator or brake.

EYES ON THE ROAD 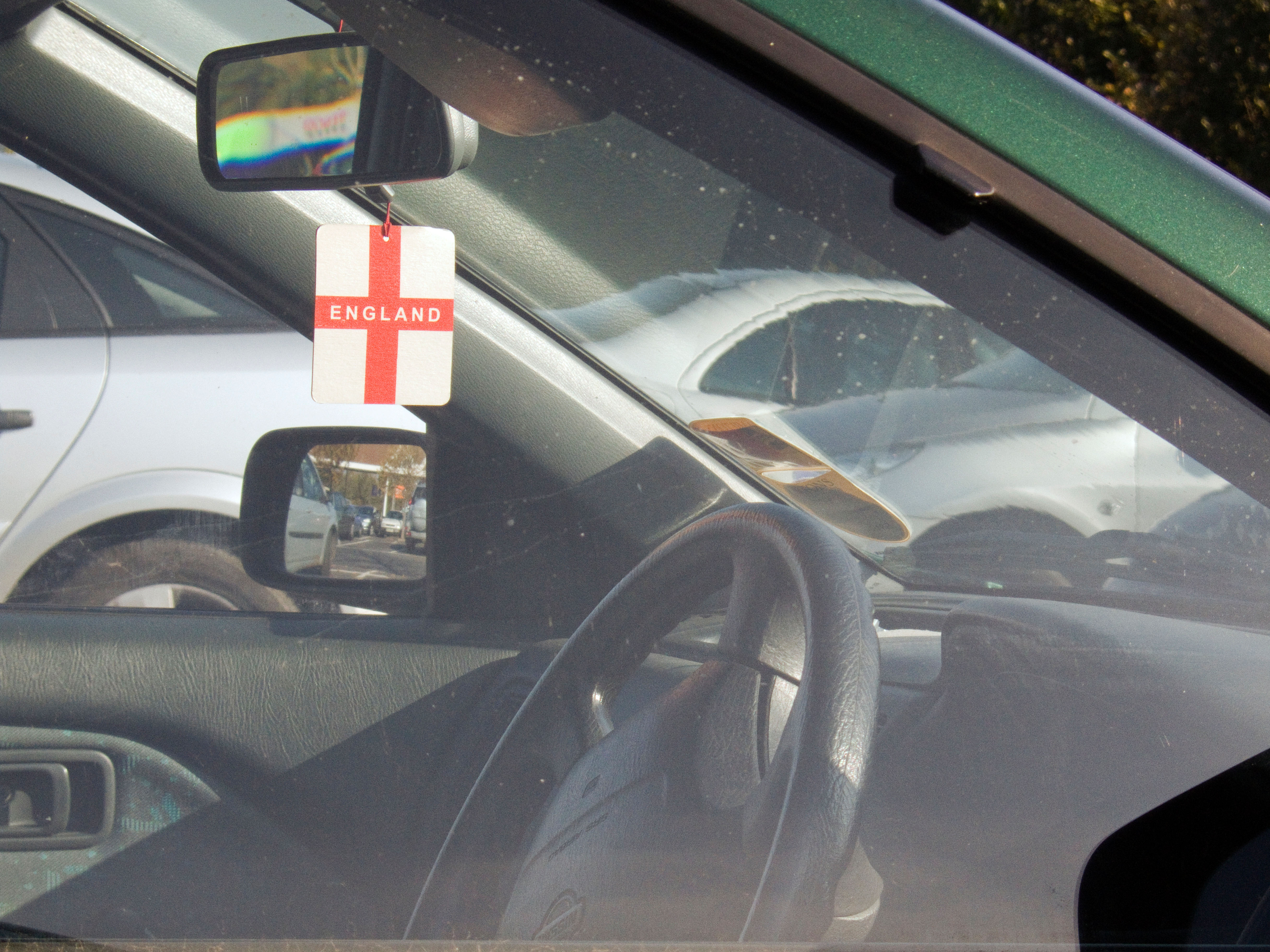 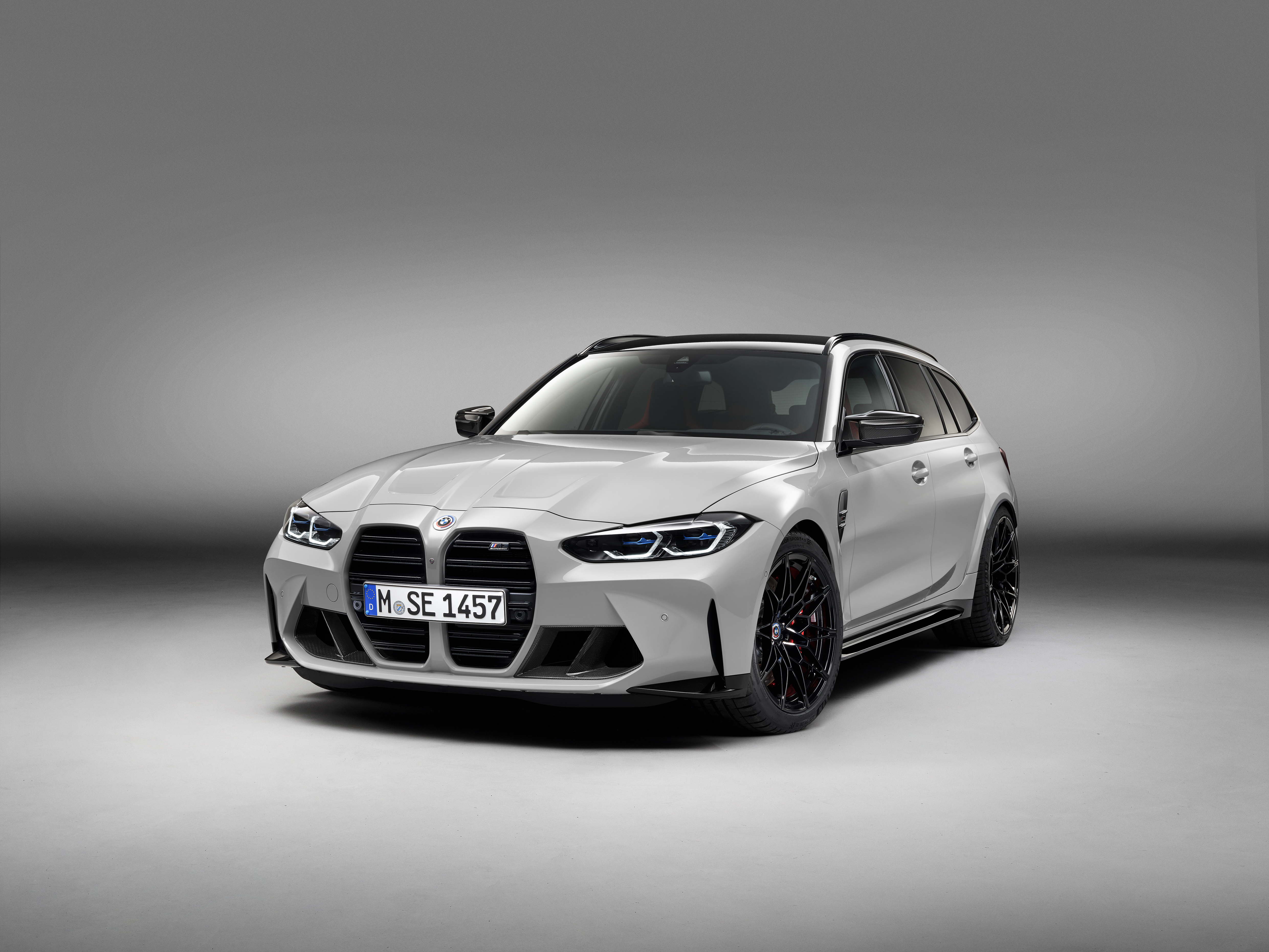 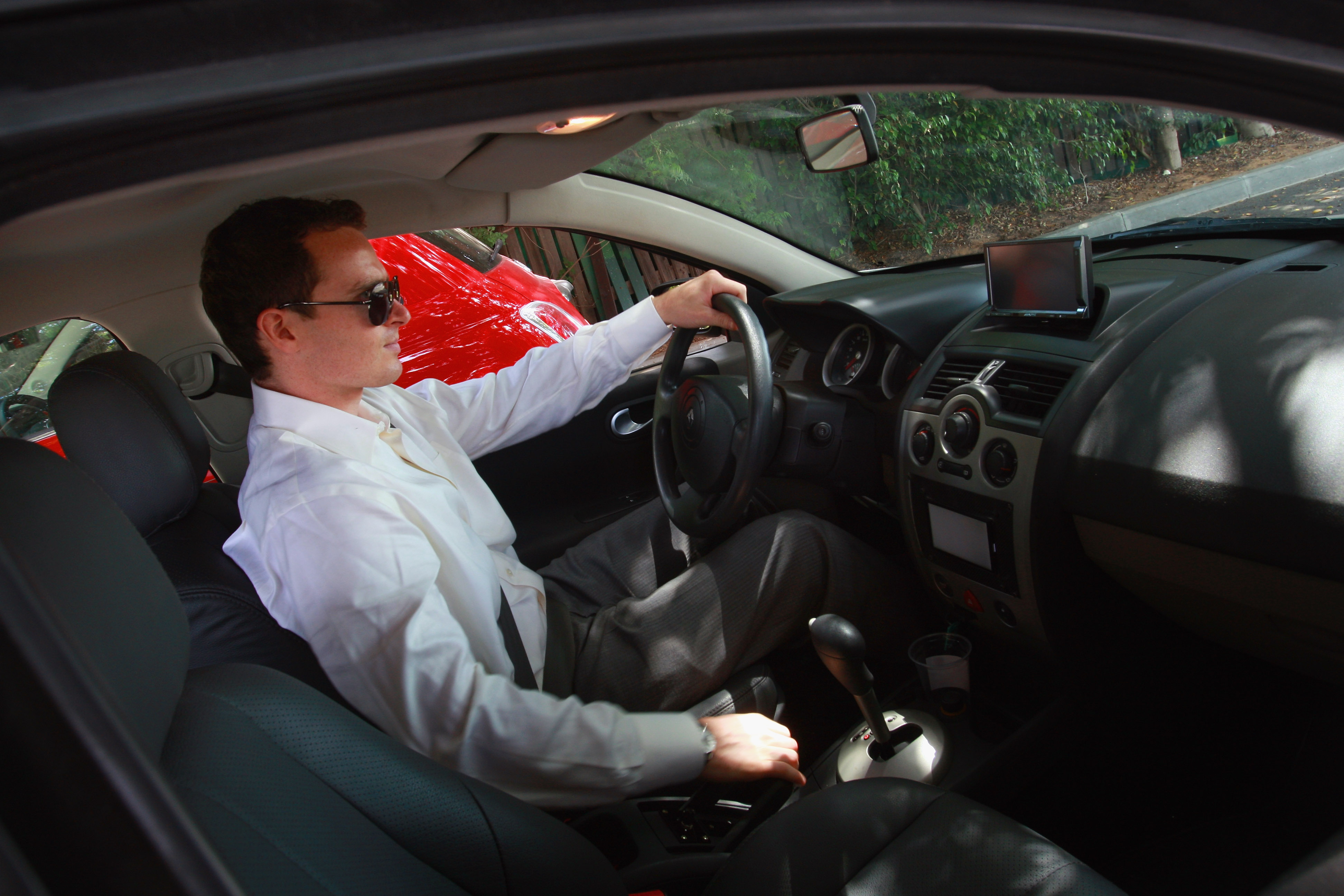 And the tech would also be able to distinguish these movements from the motion of the car – indicating whether the wearer was the driver or a passenger.

Kit Malthouse, the chancellor of the Duchy of Lancaster significantly increased the use of tagging in his previous role of policing minister and believes that it can reduce crime.

He said: “I’ve long believed that science, technology and complex data analysis can and should play a huge part in all areas of government activity.

"And nowhere could the effect be more profound than in the fight against crime.

"Our world-leading tagging programme is already having an impact and our hunger for more and better tagging tech will, we hope, stimulate innovation and experimentation and help us build a safer UK.

“If we find tagging can stop dangerous drivers from getting behind the wheel in the same way and at the same rate we’re stopping booze-fuelled criminals from drinking, then that’s a win all round.”

Motoring offences have soared by more than a fifth last year to 565,000.

About 85,000 people are convicted of drink-driving offences each year and last year almost 8,000 people were killed or injured on Britain’s roads due to drivers being over the drink-drive limit.

Likewise, the MoJ is now looking at technology to sense when illicit substances are consumed for those who commit drug crimes.