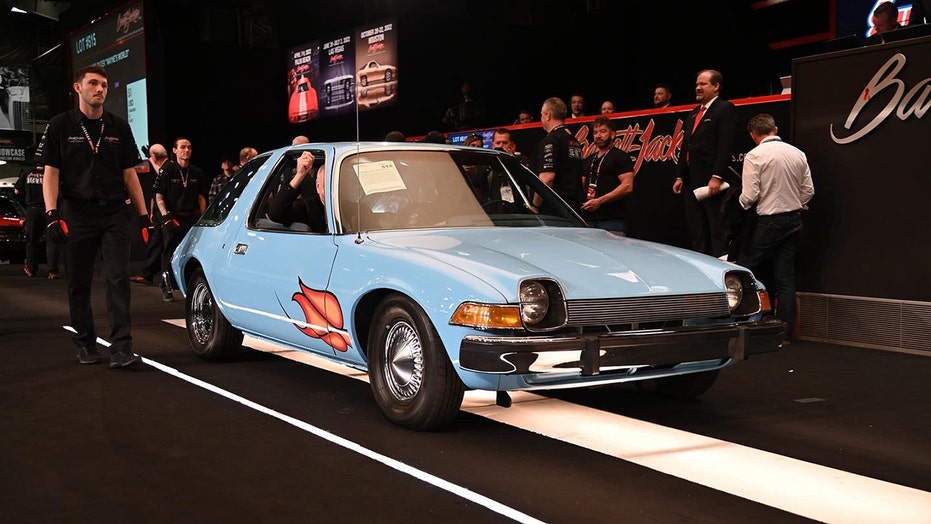 Fox News Flash top entertainment and celebrity headlines are here. Check out what clicked this week in entertainment.

Used car prices are going up, even for AMC Pacers. 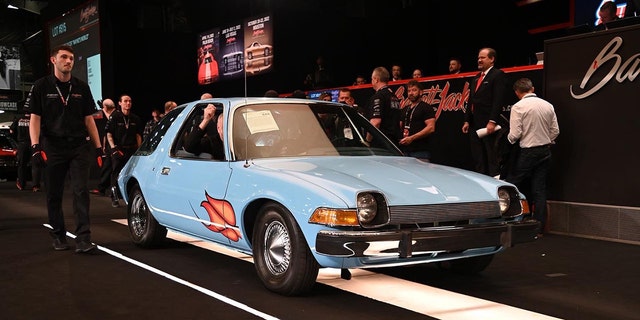 The custom 1976 Pacer featured in the 1992 comedy “Wayne’s World” was auctioned at the Barrett-Jackson Scottsdale event on Wednesday for $71,500, a new record for the model. 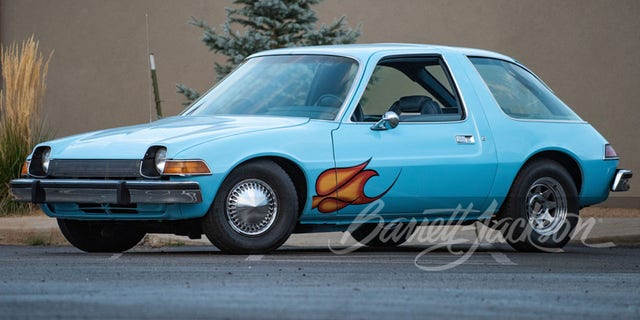 The restored car retains its appearance from the film.
(Barrett-Jackson)

That’s nearly twice the $37,400 paid for it in 2016, when it was auctioned by “Pawn Stars” host Rick Harrison after he had it fully restored. 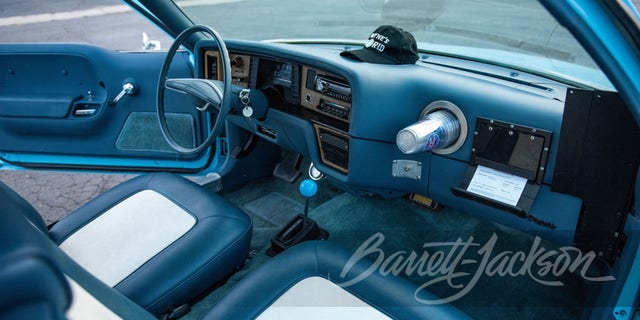 The Pacer is equipped with a dashboard-mounted fountain drink cup dispenser.
(Barrett-Jackson)

The baby blue hatchback nicknamed “The Mirthmobile” still sports the flame decals, mismatched wheels, cup dispenser and ceiling-mounted licorice dispenser it had in the film. 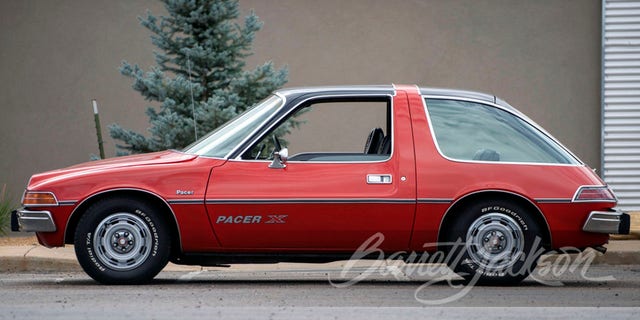 And while it commanded a particularly high price due to its Hollywood provenance, another 1976 Pacer was sold alongside it for $34,100, or about twice the recent going rate for a perfect show car example.

The “Wayne’s World” Pacer sale comes at a significant moment, with the 30th anniversary of the film’s release set to be celebrated on February 14.