RESIDENTS who live on Britain's "steepest street" say they have to tie their cars to lamp posts just to keep them safe.

Vale Street in Bristol is well-known for its lung-bursting incline and being nearly impossible to park on. 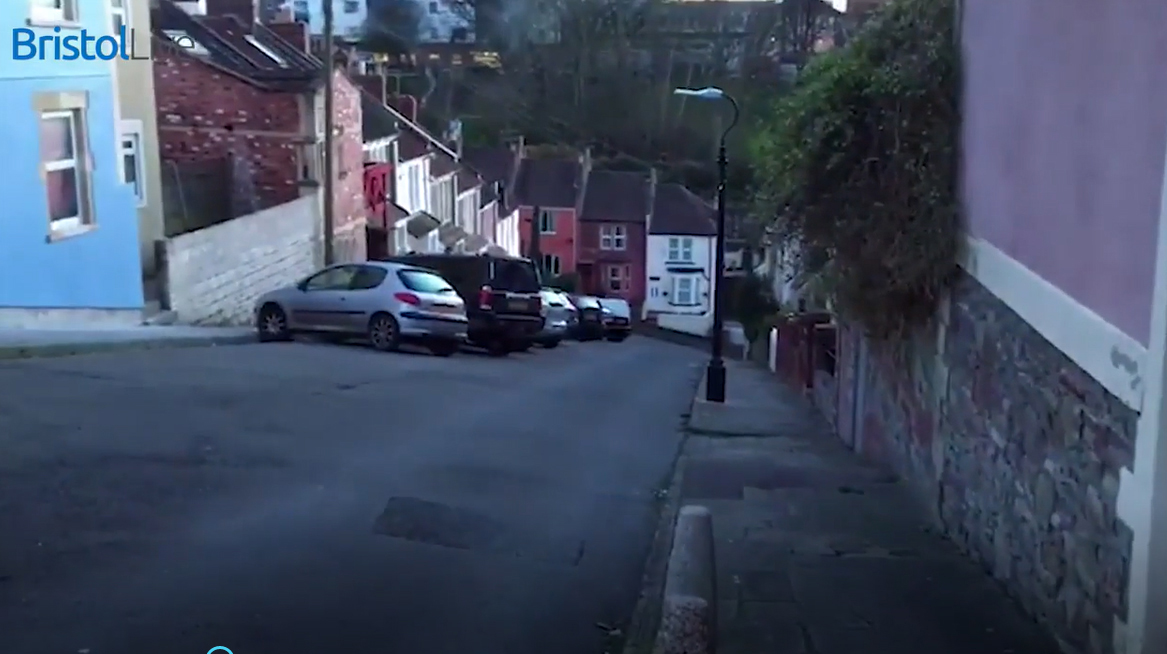 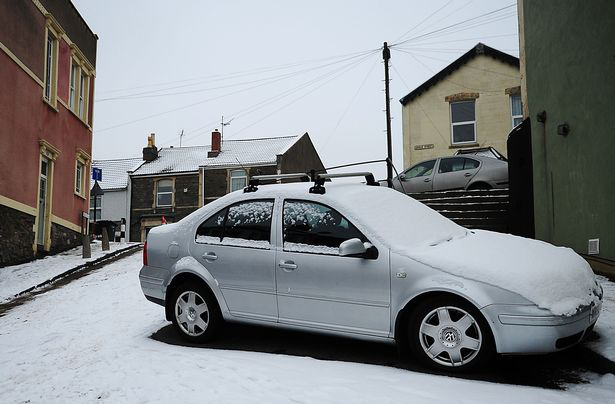 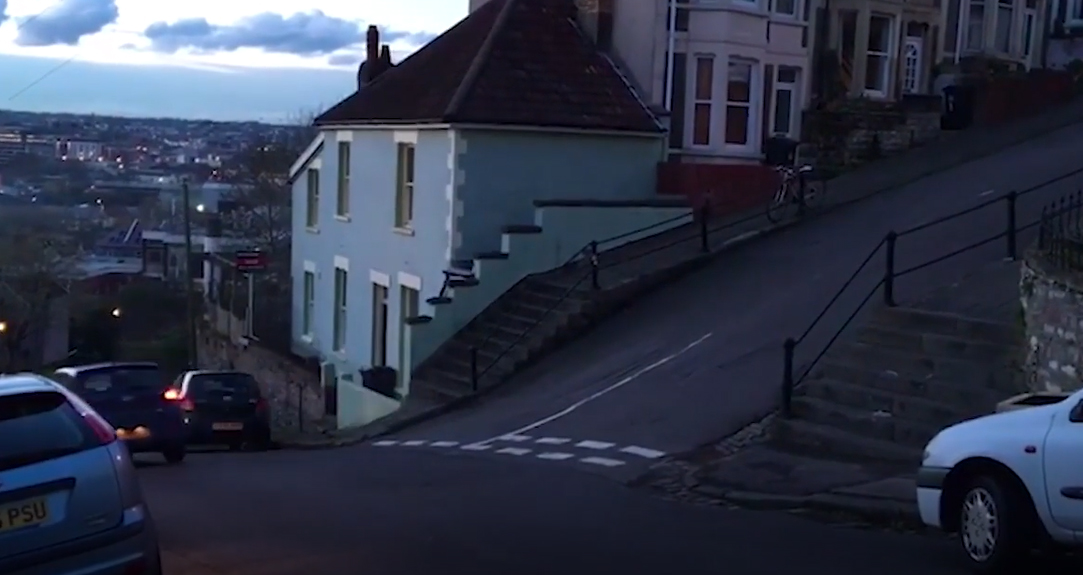 Locals who don't drive in the Totterdown district also face a struggle walking or cycling every day.

Tom Evans, 27, who moved into the area with his wife, described living on the street as a “challenge.”

Tom and his neighbours live on a street with a 22° gradient, which is five degrees more than England’s second steepest street, in Great Malvern, Worcestershire.

And the incline is so sharp that during the winter, when it is icy, some cars have to be tied to lampposts to prevent them from sliding down the hill. 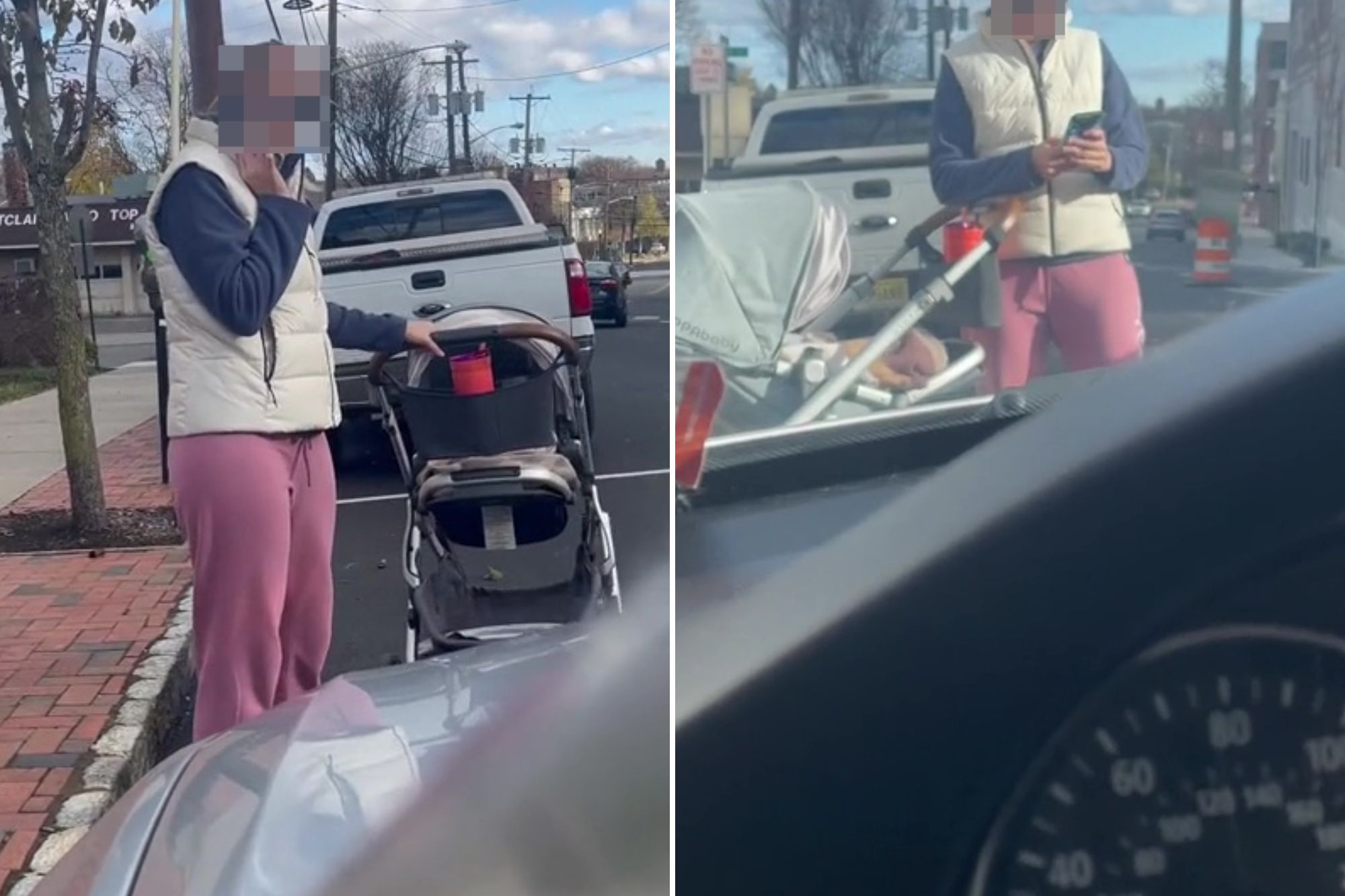 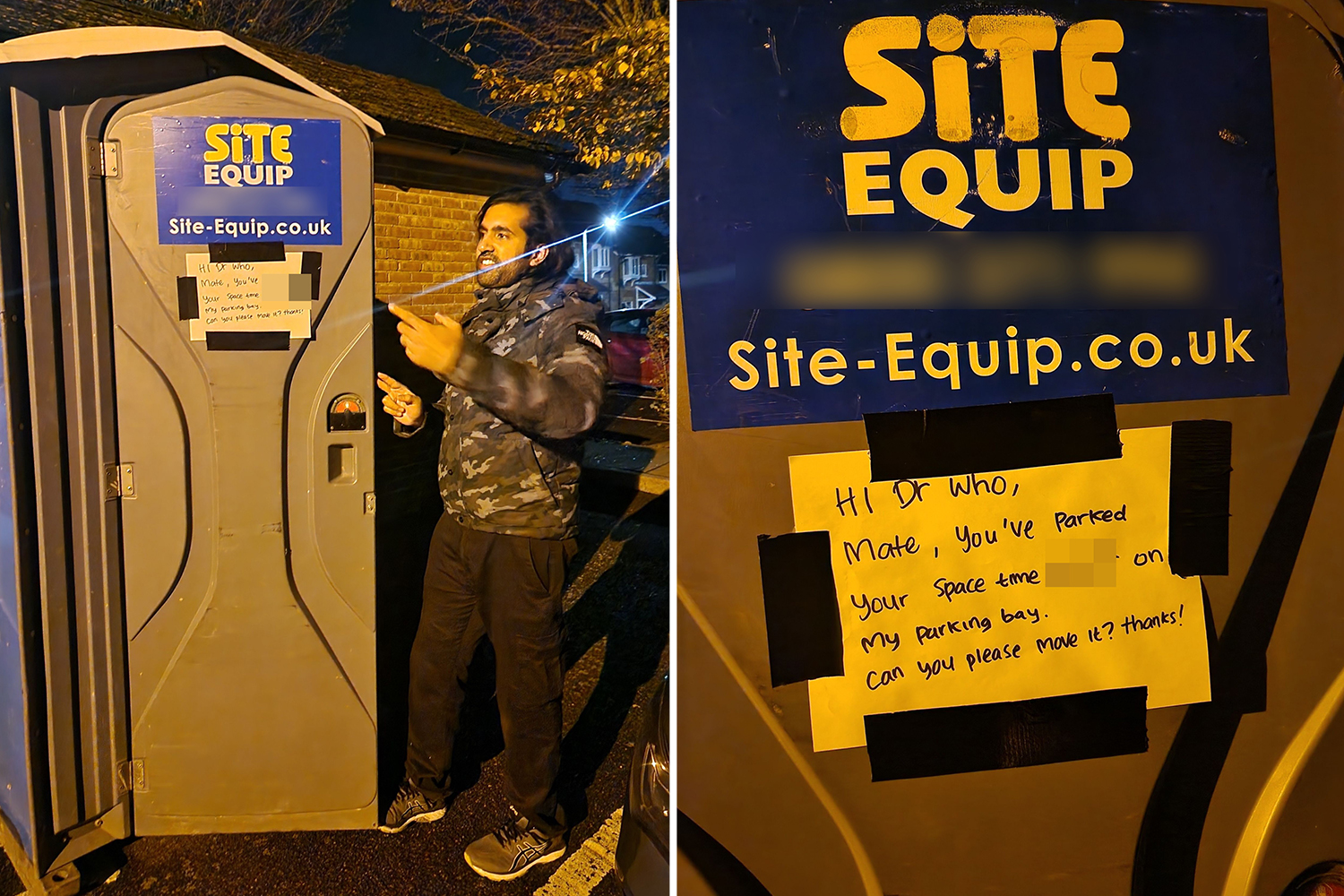 Tom told Bristol Live: “Moving in was a challenge, getting delivery vans up the road.

“We don’t own a car at the moment, so I walk and my wife commutes to Bath on the bus.

"It’s pretty hilly. My normal runs used to be quite flat but no matter where you go around here, it is basically hills. You either go down or up them – it’s a good challenge.”

And resident Julie Wheat claims she has even seen men attempt to ski down Vale Street during her 20 years there. 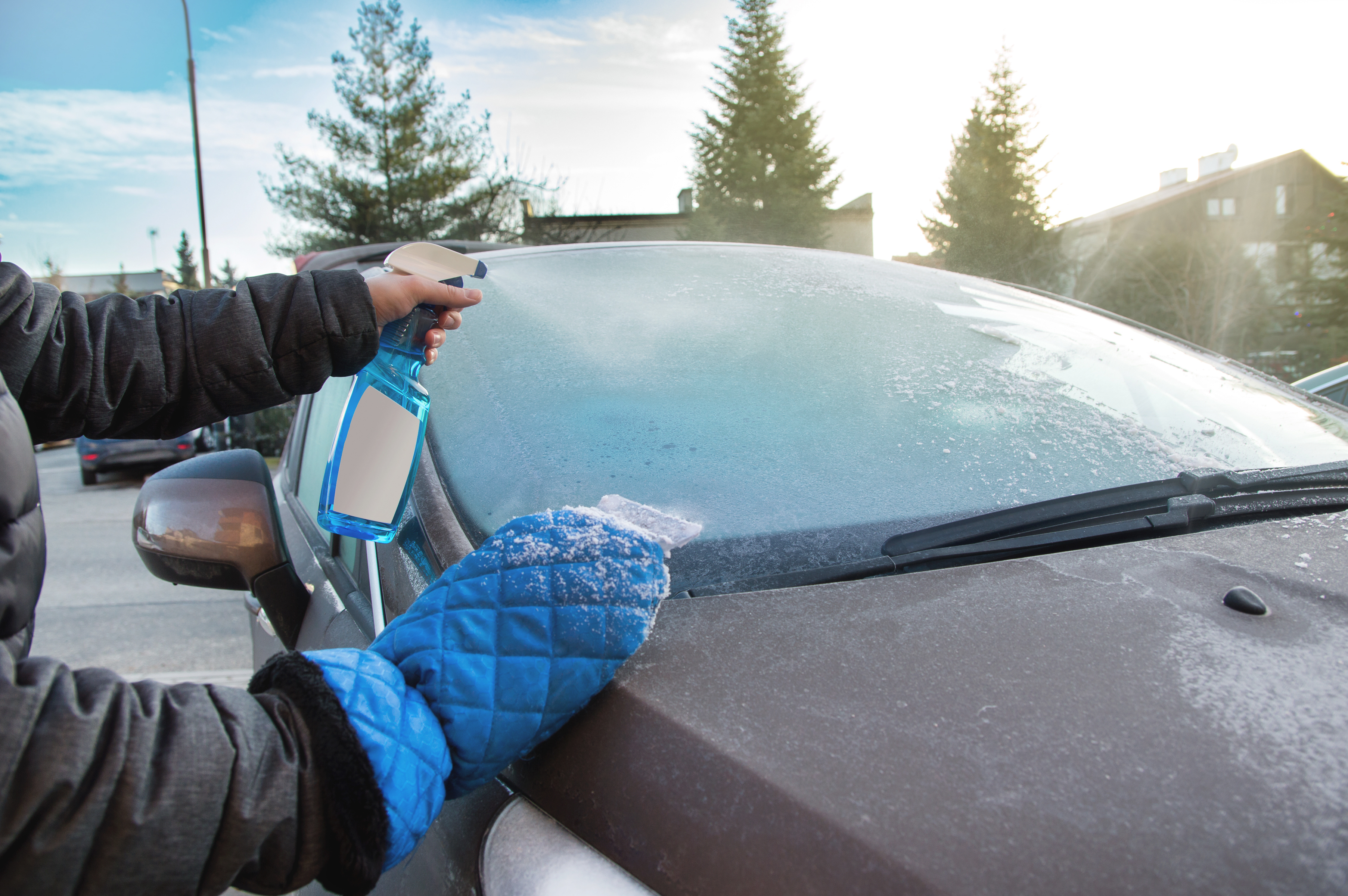 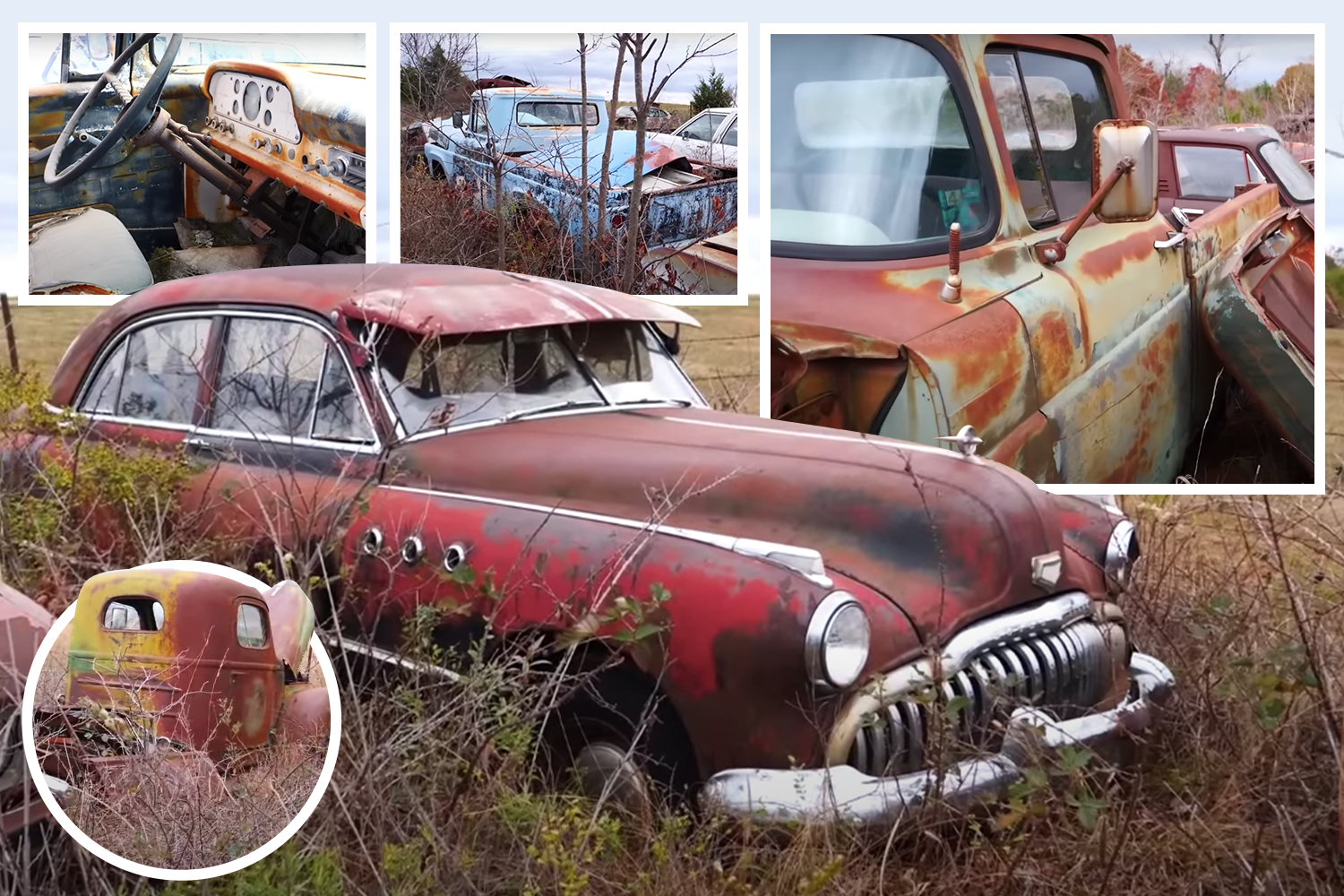 Neighbours at war over parking ‘too close’ wage £100,000 legal battle

She said: “I drive up it. You whack it into first gear, put your foot down and hope nobody is coming down because once you have started, you have just got to keep going.

“If anyone is coming down the road, they will normally pull in and let you carry on, because trying to do a hill start on that is really difficult.”

Despite the street’s steep incline and tight turns at either end, refuse collectors and delivery drivers somehow continue to navigate their way through Vale Street.

But this has caused one or two issues in the past with a lamppost allegedly being knocked over.

Julie explained: “The recycling truck comes down and people like Sainsbury’s and Ocado do deliveries, though the lamppost out here has been knocked over so many times.

“Once it was even knocked into my front garden!”

And it's not all bad living on the UK's steepest street.

Every Easter, the residents of Vale Street come together to celebrate by rolling eggs down the road.

The egg-rolling event's founder, Mat Goren, who has lived on the street for a quarter of a century, said the winner is the person whose yolk manages to travel the furthest.

The 60-year-old, originally from the Netherlands, described Vale Street as his “nest”.

“I have strong legs,” he joked.

“I’m Dutch, so for me it was quite a novelty to come and live on England’s steepest street.

“But I’d say you get used to it. It looks quite dramatic but it isn’t.

"I walk up it just like a mountaineer, with a slow pace – that’s the only way to do it really.”

As for when the colder weather arrives and things turn icy, he added: “You just stay at home and have a day off.”