FACEBOOK has launched new personalised cartoon characters called Avatars – but not everyone is having an easy time making them.

The fun feature isn't working for some users, with a handful complaining on social media that they can't create an Avatar at all. 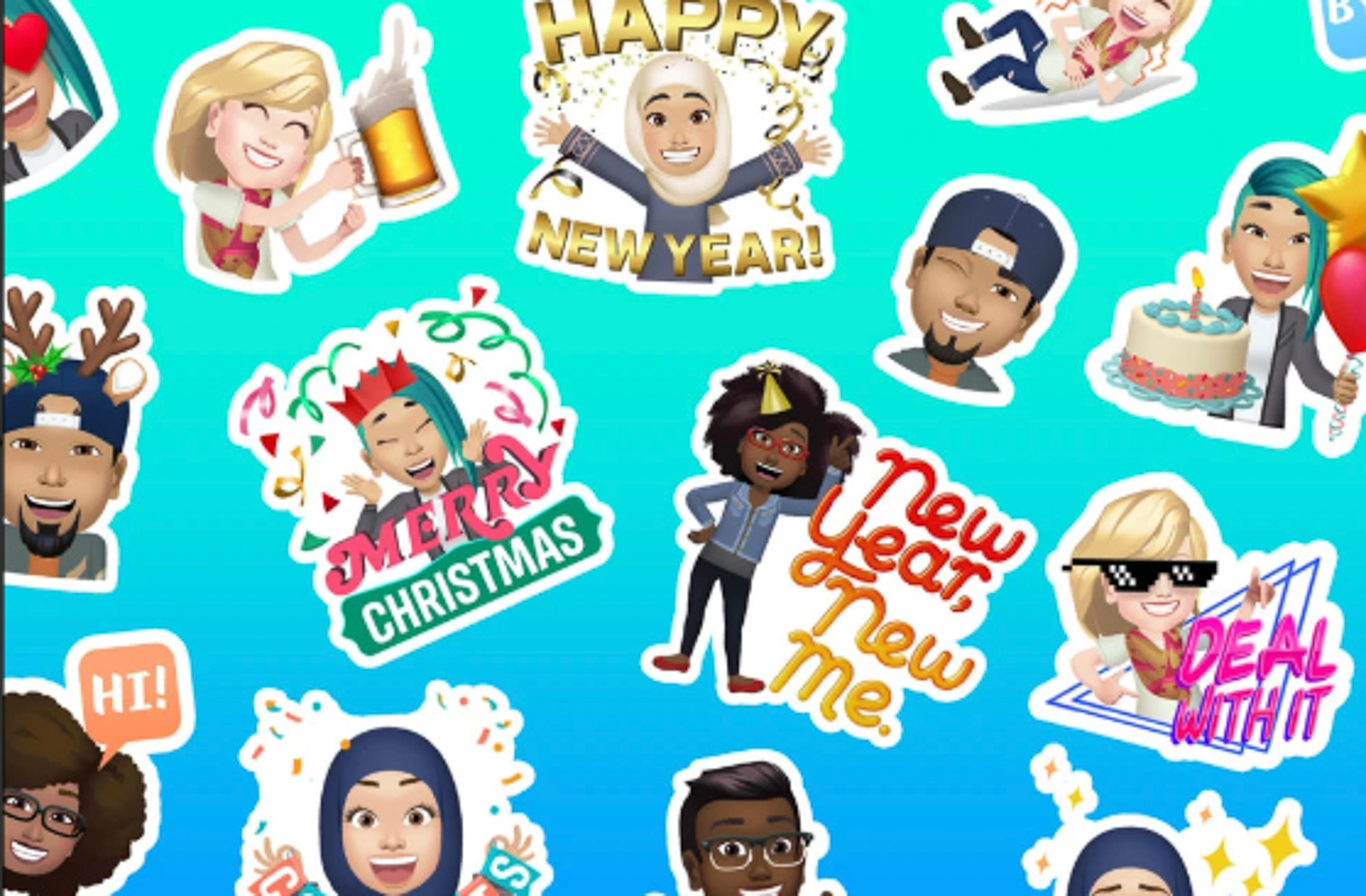 Why can't I get Avatars?

The option to create one appears under the "see more" section.

However, some users have reported on Reddit that they can't see the new feature.

One way to fix this is to make sure you have the latest version of Facebook installed on your phone. 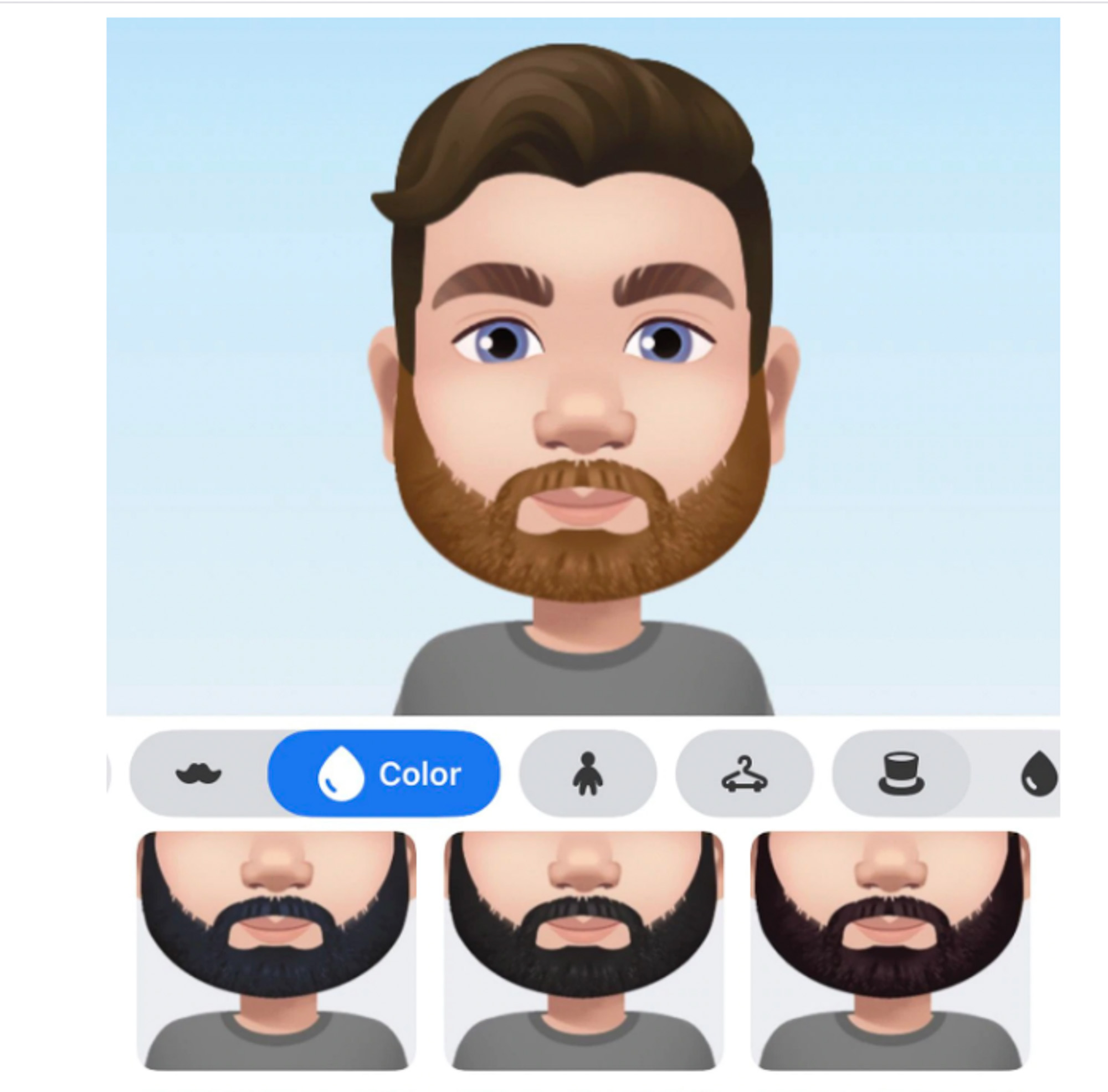 On Android, head to the Google Play store and select menu. Tap my apps and games and scroll down to Facebook to update.

On an iPhone, you can head to App Store and go to your Apple account by hitting the icon in the top right. Scroll down to Facebook and tap update.

If that doesn't grant you access to Avatars, some users have reported finding a workaround in Messenger.

“Once it opens ‘stickers,’ click on what looks like the Angry Bird on the bottom towards the left. It will open the Avatar creator.”

Apparently, you can also access Avatars by going to stickers and selecting the purple face, which should allow you to customise your character.

Users may also go to bookmarks and look for Avatars under "see more".

Finally, it's possible that Avatars simply haven't been rolled out to your account yet, so sit tight and be patient for the update to arrive. 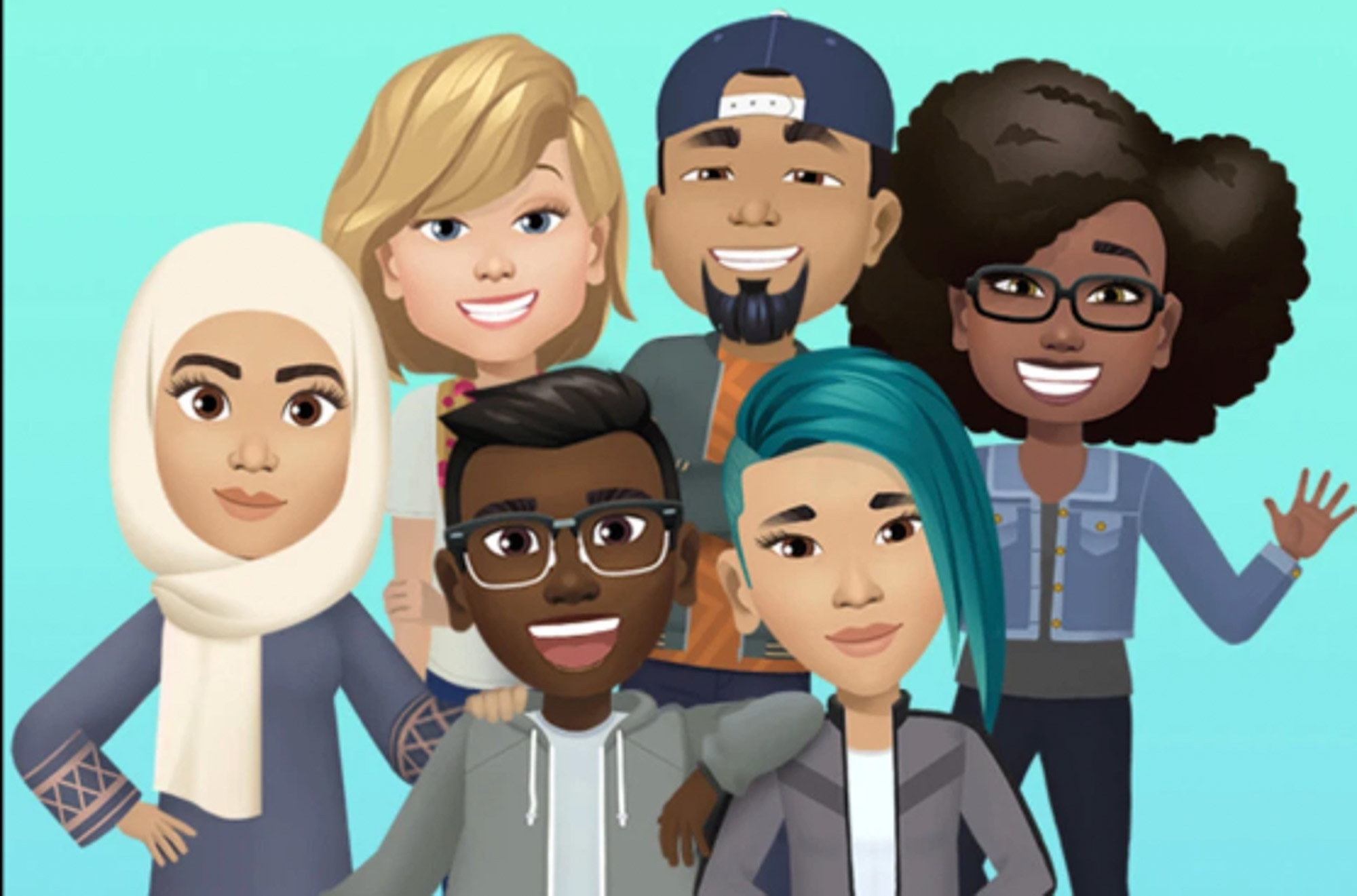 Avatars are Facebook's answer to Bitmoji – a similar tool that was bought up by Snapchat in 2016.

Once you've created an Avatar, you'll be able to share them in different poses or scenes.

It's designed to spice up Facebook, and likely a bid to attract younger users back to the app.

"The Avatars feature lets you customise your own personal avatar for use in stickers across comments and Messenger," Facebook explained.

"It lets people create a new persona, allowing them to share across Facebook and Messenger in a more personal, light-hearted way."

Avatars have been out in the UK for several months but launched in the US last week. 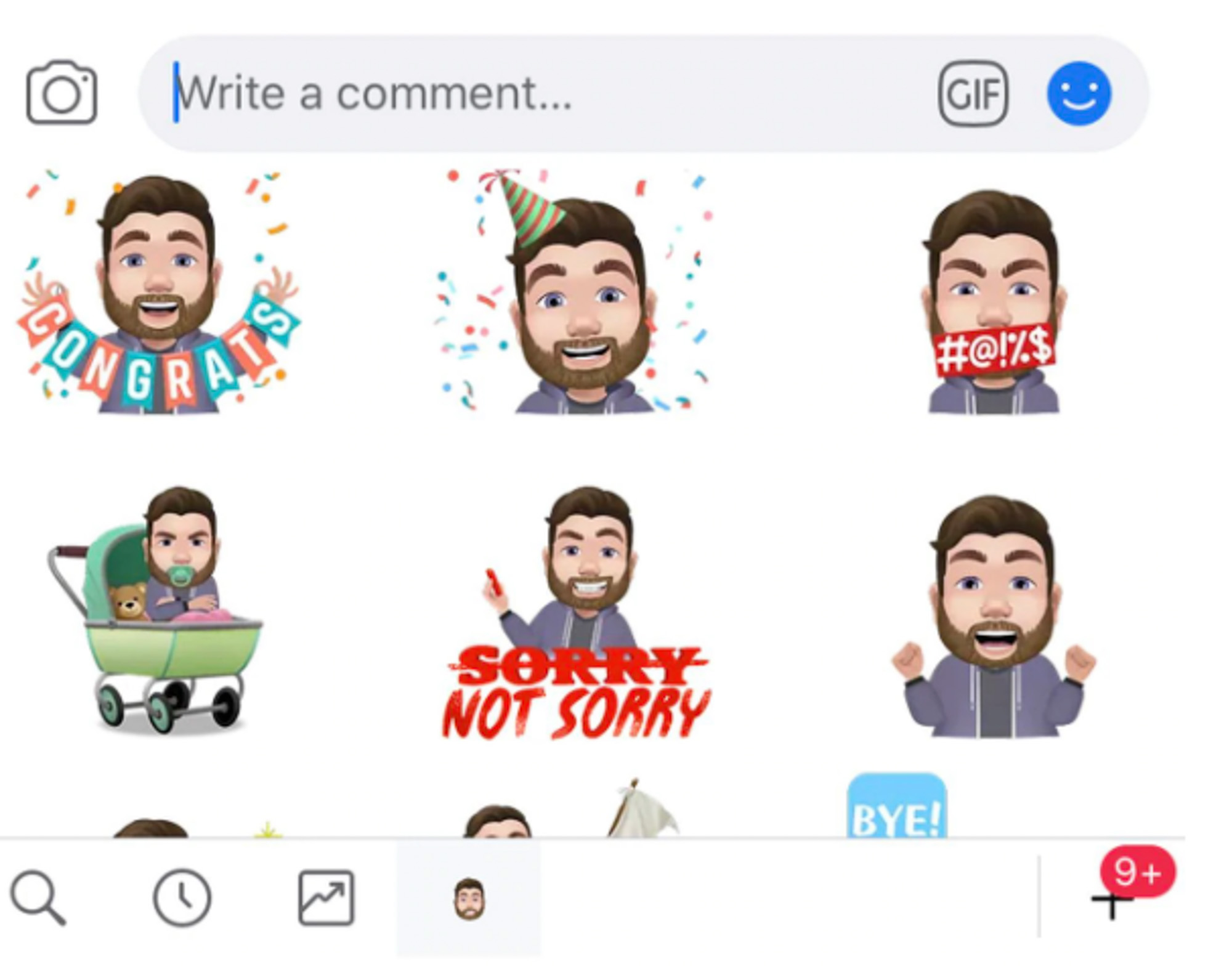 You should start to see a new smiley-face button when you go to post a comment on the News Feed.

If you tap it, you'll be able to create a Facebook Avatar that looks however you want.

It starts with a gender-neutral face, which can be customised 18 different traits.

You can also edit body shape, hairstyle, outfit and more.

In other news, Facebook recently unveiled a new logo that is appearing across WhatsApp, Instagram and Messenger too.

Facebook has redesigned its main app with a special 'News' feed that shows zero posts from pals or family.

And read about some of the genius Facebook Messenger tricks you can try today.

Have you created a Facebook avatar? Let us know in the comments!